Social media have taken on football, just like they have taken on every bit of our everyday lives. Clubs are trying to engage their fans through their active presence on social media, continuous interaction and communication and the truth is that they are turning out to be very good at this.

And it is not only football fans that follow their favourite clubs on social media, it is also the punters who do so in order to keep up with latest information on the teams and have access to updated data on players, which are very important when placing their bets in online sportsbooks available at Allbets.

The top five football clubs on social media are presented below, with their ranking being based on the number of followers cumulatively and the average engagement that they generate. 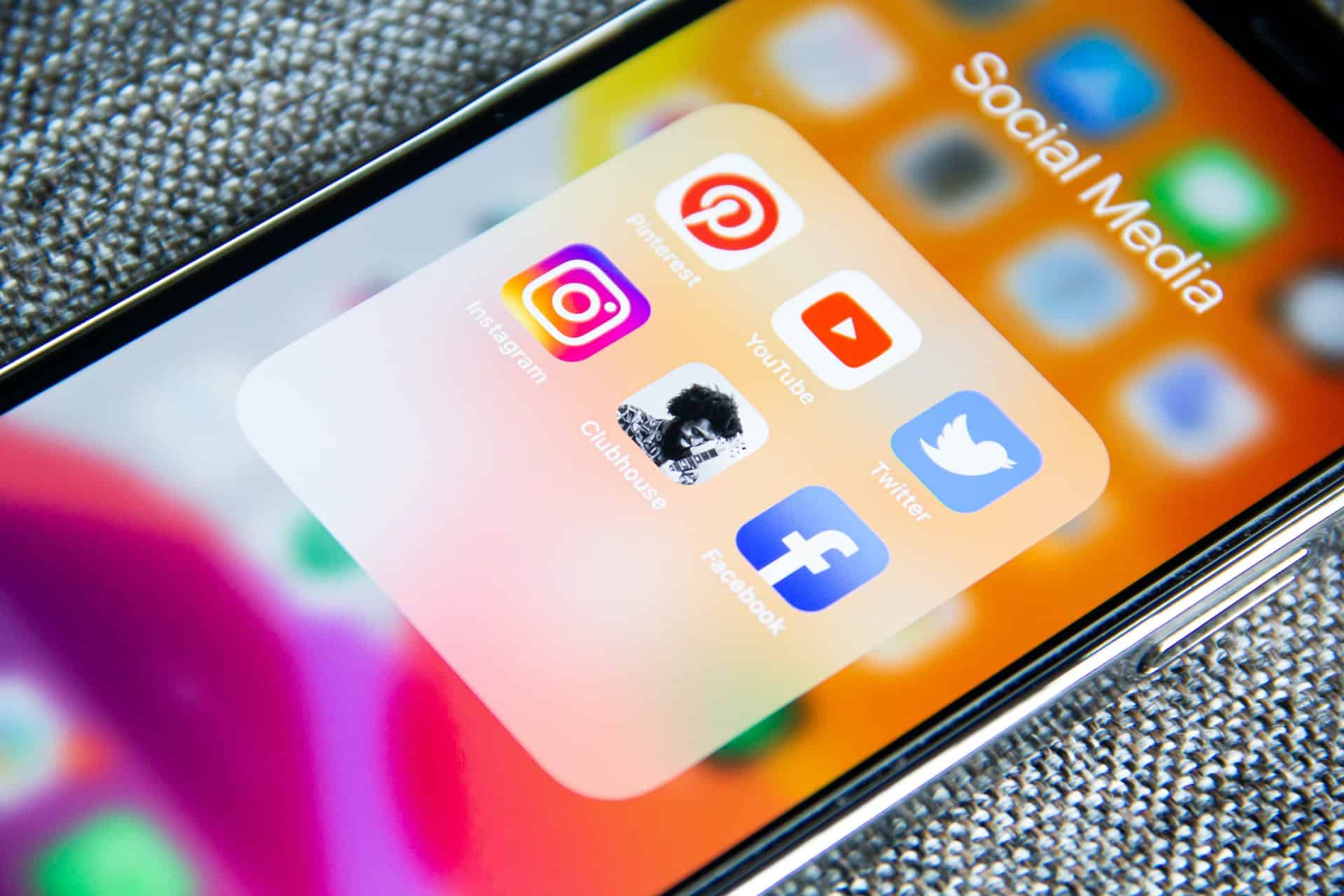 Notably, everytime the club is posting on TikTok it creates a chaos with millions of likes and views, while some of its most popular videos have exceeded 14million views.

Barcelona comes second in the list of the top football clubs on social media, though with little distance from the first team. With 109million followers on Facebook, 44.1million on Twitter, 125million on Instagram and 19.9million on TikTok, Barca is in fact only a few ‘millions’ behind its long-standing rival Real Madrid.

To be more precise, Barcelona was ahead of Real in platforms like TikTok and Instagram, but they’ve been seeing the growth rate of followers and fans slowing down lately amid various problems and financial constraints.

The Red Devils complete the list of the top 3 social media football club ‘stars’, with a total of 189.3million followers across all platforms. Breaking this down, we have 78million followers on Facebook, 60.7million on Instagram, 17.6million on TikTok and 33million on Twitter.

It is interesting to note that some videos on TikTok posted by the club have attracted an incredibly large number of views, which exceeds 21million. Man United is the Premier League’s most popular club on social media, despite the fact that they have not won or have come close to winning any major titles recently. It seems that fans are committed and loyal to the club and are following them no matter what!

Paris Saint-Germain ranks 4th in the list when counting the total number of followers, but it is the indisputable star of TikTok. In fact, PSG has 50million followers on Facebook, 62.8million on Instagram, 2.7million on Twitter and 30.4million on TikTok! The Neymar, Messi and Mbappe trio is most profoundly very appealing to fans and posted videos on TikTok are exploding the platform, some reaching the astonishing number of 54million views.

The Italian “Old lady” – Juventus comes in the 5th position in the list. The club has 55million followers on Instagram, 12.9million on Twitter, 15.2million on TikTok and 45million on Facebook. Juventus is the only Italian club to make it to this list and although it ranks on the top five, it has seen its followers drop lately.

These social media ‘stars’ are all top football clubs, which prove that using the social media platforms can generate engagement, commitment and popularity that can transcend their performance. After all, it is so interesting and fun to follow them, learn about them, get to watch what they post and interact with them. 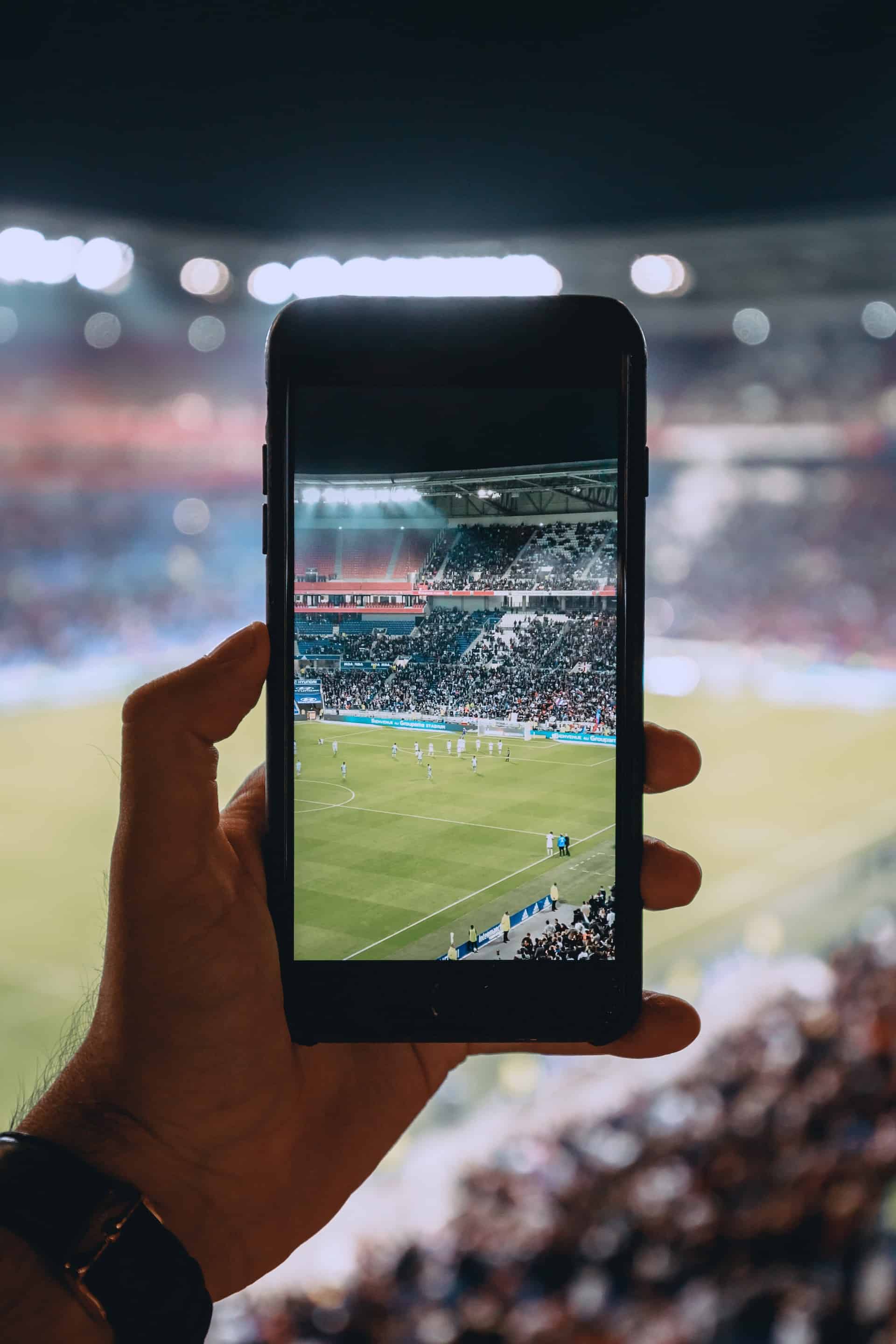