The Ultimate Guide To Social Media Marketing In 2020

The world of marketing is progressing rapidly thanks to the continuous expansion of the internet and its applications in the practical world. Social media marketing isn’t a small-scale tool used by digital marketers anymore. Around 3.5 billion people are using social media, that’s about half the world’s population. People who use social media are actively increasing at a great rate as well, with a 9% increase in 2018 to 2019 alone. Underestimating the true power and potential of social media has been the downfall of many businesses.

Huge conglomerates and organizations are constantly trying to pack a stronger punch in their social media game as they know that it’s one of the most impactful and modern tools at their disposal. You’d be hard-pressed to find a single digital campaign without the inclusion of social media, if you find any, to begin with. As social media platforms evolve to accommodate different habits and users, digital marketing grows as well. So, to stay sharp, we’ll be presenting you with our ultimate social media guide for this year. 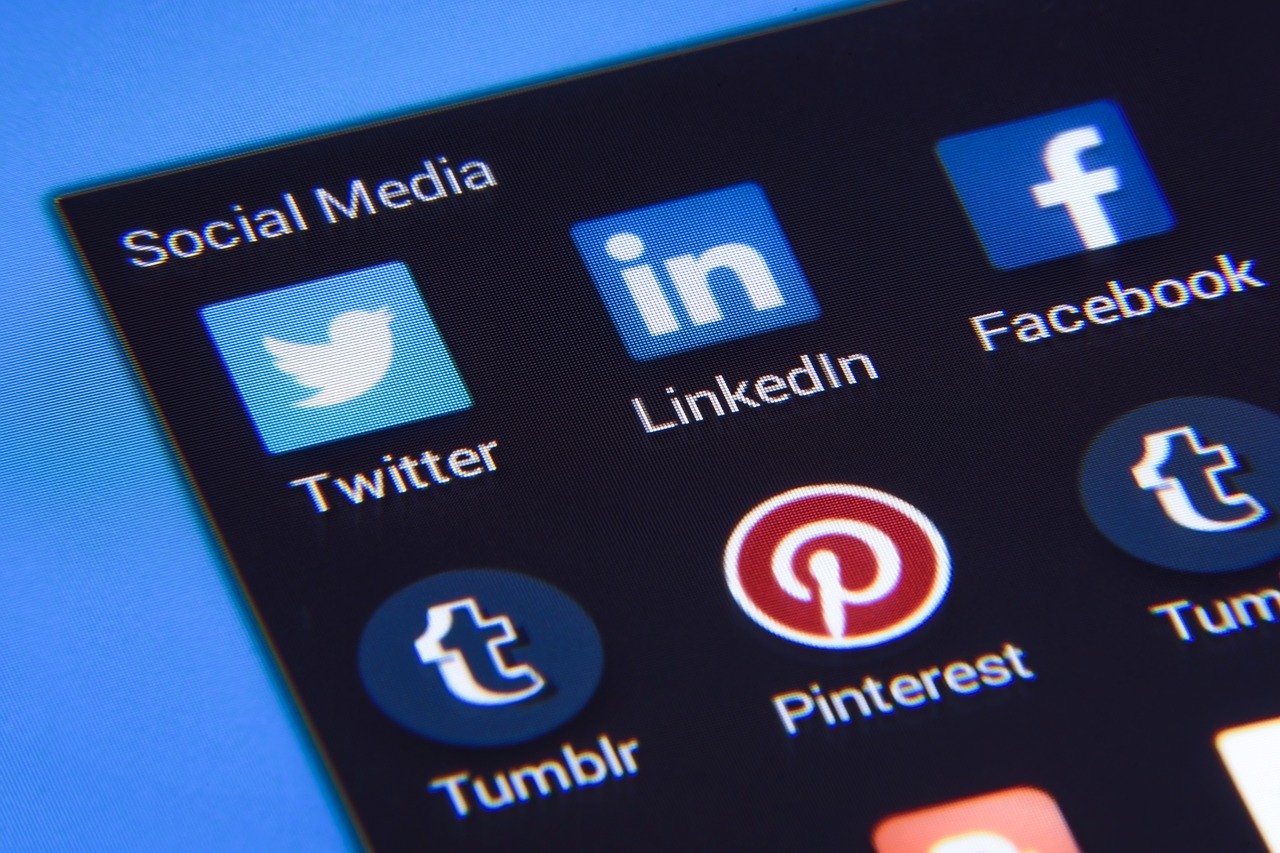 The thing with social media and digital marketing, in general, is that they were the main driving force behind removing restrictions and boundaries of traditional marketing and growth. Whether your business is huge or a small startup, social media is your ally.

The most popular platforms like Facebook, Twitter, Instagram, and Pinterest are the focus of most social media marketing campaigns due to their huge user base and grip. Digital marketing, including social media, requires all-around capabilities to pursue impactful goals. A quick glance at Delonix Teams can help you understand that social media is a major part of many agencies’ digital marketing plans with off-shore capabilities, in addition to virtual and physical dynamics.

While the broad lines are quite clear, making a difference using social media is still not a very easy task. It requires the ability to produce fresh content on a regular basis, engaging users, and analysis of your process.

A brand’s social media goal is to engage its followers and users in a way that is impactful as possible. Sharing content that you know your followers would enjoy is an inevitable part of social media marketing, but you can’t pin all the work on it. Since social media recognizes and favors interaction and engagement, you’ll want to nudge your followers toward a channel where interaction is constant and meaningful.

You’ll see many brands with huge numbers of followers with their posts lacking in user engagement and interaction. Building a social media community revolves around garnering interaction and engagement rather than simply increasing the number of followers on social media. Your followers become your greatest marketing tool or asset and the whole process becomes faster and cheaper. The bigger your reach becomes, the higher the conversion and sales.

It didn’t take long for social media to start having figures of influence on large numbers of people. Since the competition is raw and you don’t need anything but your own creativity and knowledge to rise to the top. While most businesses don’t have the kind of budget that allows them to use major celebrities in their marketing campaigns, they’re still able to use micro and nano-influencers that earned a lot of respect in a niche or small market.

The highest impact of social media influencers is seen on visual platforms like Instagram and Pinterest but that doesn’t mean they don’t have an impact on other social media platforms as well. Big-time influencers and celebrities’ impact on consumers has actually decreased over time as consumers are more wary of brand endorsements.

This is where micro and nano-influencers truly shine as their reputation is on the line with every endorsement, making consumers aware whether an advertisement is genuine or not. Since this type of influencers is closer to their communities, their impact is significantly bigger than other influencers.

While the major social media platforms have a huge amount of the population on them, the growth of new users is still declining. The younger audience is more sensitive to changes in the dynamic of social media and is fluctuating to alternative social media platforms that are less dominated by big brands. An app like TikTok is only 3-year old, but it’s seen a dramatic rise in its user base with over 500 million active users and 1 billion installs worldwide in 2019. These platforms facilitate investments in digital marketing as they are cheaper and allow the reaching of an untapped target audience.

Social media marketing’s impact isn’t going to decrease or lose its grip anytime soon. Any marketer worth their salt knows that not having social media on their business’s side can cause a lot of stagnation. The dynamics of social media marketing must not only be understood, but observed for updates and evolutions across the world. 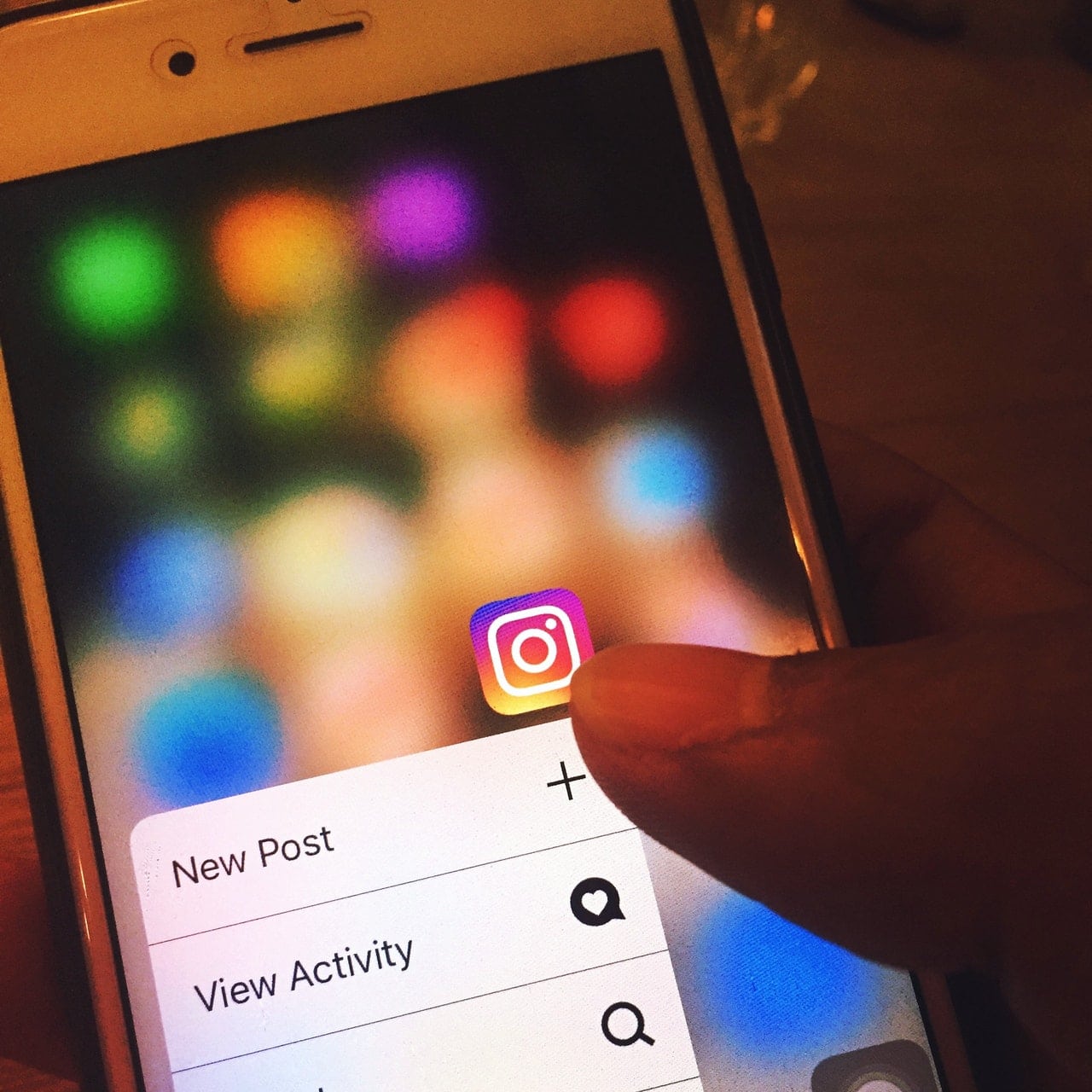