10 Leaked UFO Reports That Will Convince You In UFOs Reality

It has been a long heated debate if UFOs are even real. There is no denying sighting strange objects in the sky, but are they really extraterrestrial entities? Many of such cases have been shut off based on weather misunderstandings or lack of solid, factual ground.

If you go out frequently for sky gazing in hopes of seeing a UFO, you are not alone. Almost half of Americans believe that UFOs exist. However, many people still do not since there is no proven theory.

This article by UFO daily is just what people like you need. Read on to find out 10 leaked reports compiled by UFO Daily that will strengthen your belief in the presence of extraterrestrial entities. 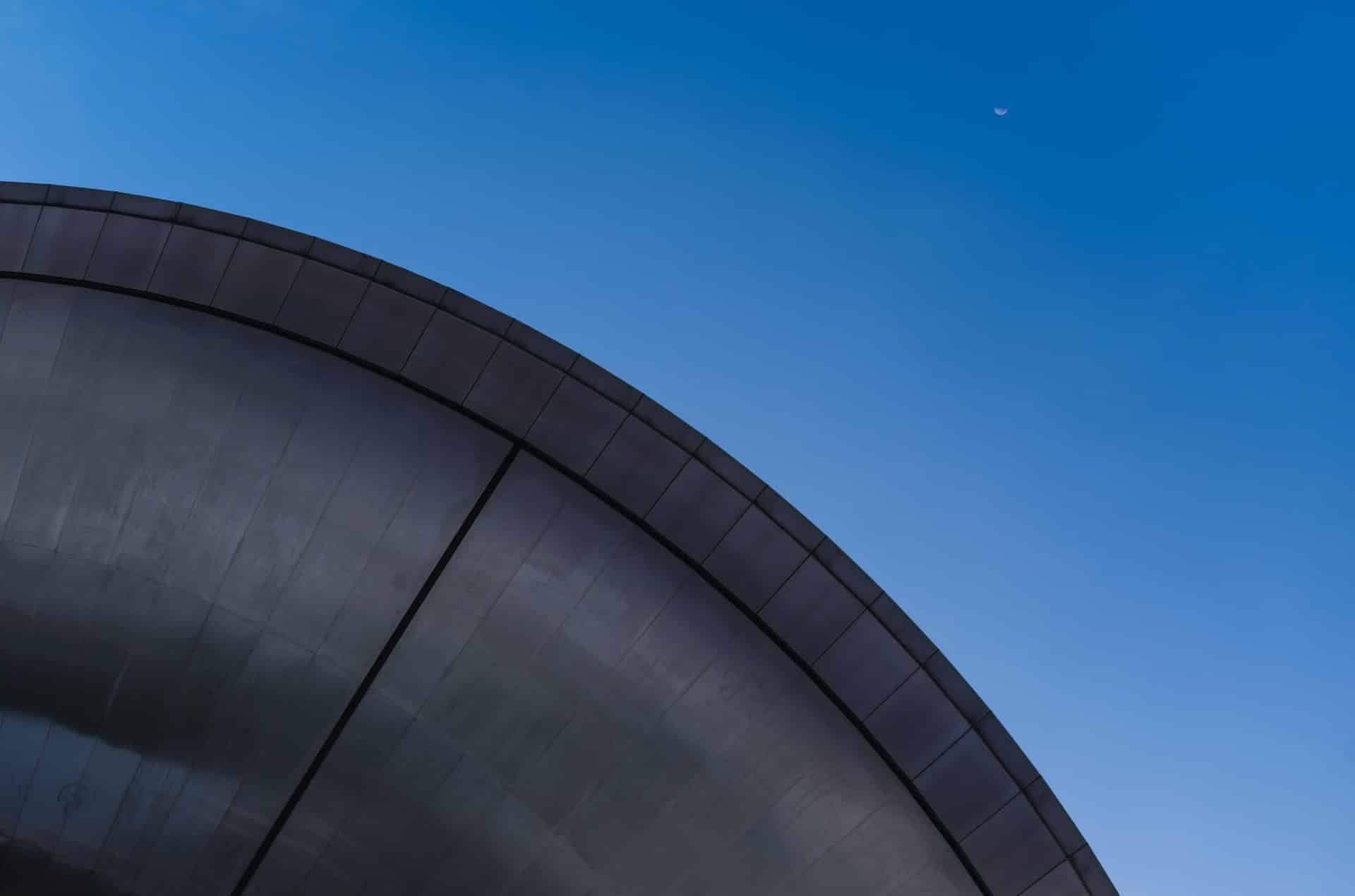 The USA department of defense, Pentagon officially released the footage that had been leaked in 2007, to clear public misconceptions. However, the official statement does not mention anything other than the fact that the video does not exhibit any public threat.

The video showed a hovering object above the ocean while spinning. According to the Pentagon, the object shown in the video is still unidentified. This again brings us to square one!

According to this journal published on the reality of anomalous events related to UFOs, there are several schools of thought. Some scientists do not believe even in the existence of any such thing, while some agree that there is some non-human intelligence involved.

In 2004, on the California coast, retired commander David Fravor experienced something that changed his perspective. This deserves to be on the UFO daily’s list since it could convince you of the reality of UFOs.

He saw a giant tic tac-shaped craft in the water, rotating around itself. They tried chasing it, but the speed of the foreign object made it seem like it disappeared in thin air.

The Pentagon recently confirmed the authenticity of the footage that showed a UFO or at least something like that. Even though they did not clarify any further, the fact that the footage was made by their naval personnel in 2019 tells us that there is more to what we know.

Project blue book denotes a project started by the US Airforce in 1952 to study UFOs. Even though the project got terminated in 1969, the need for such a thing proves that UFOs are a thing.

During its work, the blue book collected almost 12, 618 reports of UFO sightings. While some of them were put off as weather misidentifications, almost 701 remained unexplained.

Like the former, it did not yield any fruitful result; however, the need for such a report convinces us that the UFOs mystery was worth studying.

Founded by a member of project blue book, Condon, etc., J. Allen Hynek; the Center for UFO Studies aims at investigating phenomena related to UFOs. This was done after the confirmation by several astronomers, who found indications of extraterrestrial bodies from the previous reports.

A secret project working on UFOs should be enough fuel for your curiosity. Wait, there is more! AATIP ran from 2007 to 2012 and was made public in 2017. A report thus claimed that the US government had access to alloys and compounds obtained from UFOs.

It remained a controversy. Even if it is a rumor, it is enough to convince you partially of the reality of UFOs.

Frank Drake, a US astronomer, worked out an equation in 1961. He took into account seven factors. The conclusion gave the number of planets hosting life on them and capable of communicating with the Earth. According to Drake, the number was almost 1000.

However, modern studies have shown this number to be hundreds of thousands. This makes it more believable that UFOs could exist.

John Ratcliff, former intelligence director made a statement regarding UFOs. According to him, there have been way more recordings of UFOs by the satellites and pilots than have been made public.

This means that there could be a lot more evidence on the existence of UFOs that we might be missing.

Even though there is no solid basis for believing in UFOs, the unofficial reports state otherwise. UFO daily compiled the most intriguing reports and evidence to convince you that UFOs must be something to keep the public interest in it for so long. 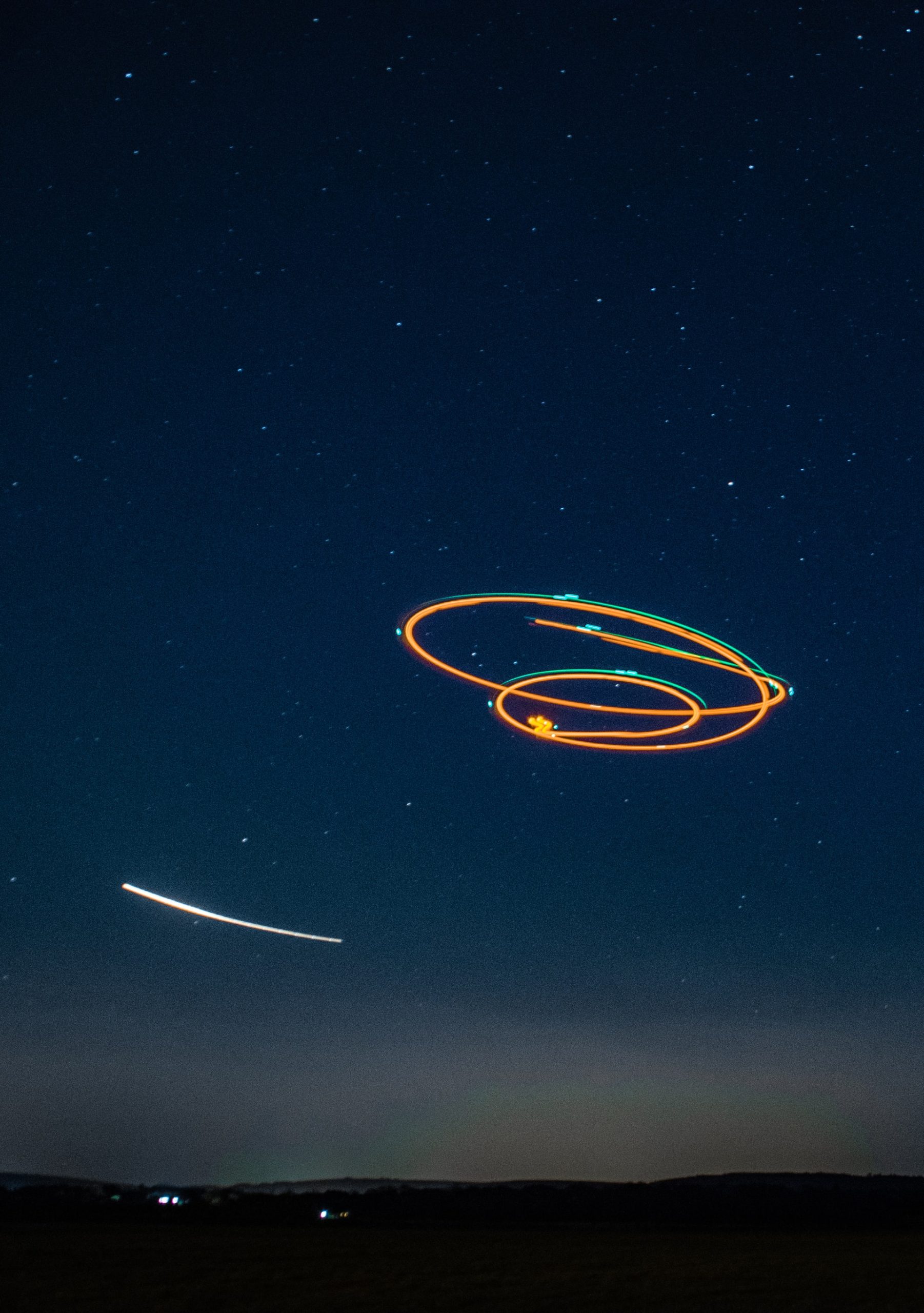