5 Ways To Protect Yourself From The New Malicious Android Bug

Android phones offer customizability, depth, and simplicity in one, sleek package. Plus, they don’t break the bank like iPhones tend to do. However, they lack in one department—a department important for the safety of its users: security.

Android phones receive security updates for two years. After that, it’s up to the manufacturer to decide whether they’ll keep issuing out updates. Some manufacturers, such as Samsung, don’t.

We’re seeing the repercussions of this right now, with the new Android security bug StrandHogg 2.0. 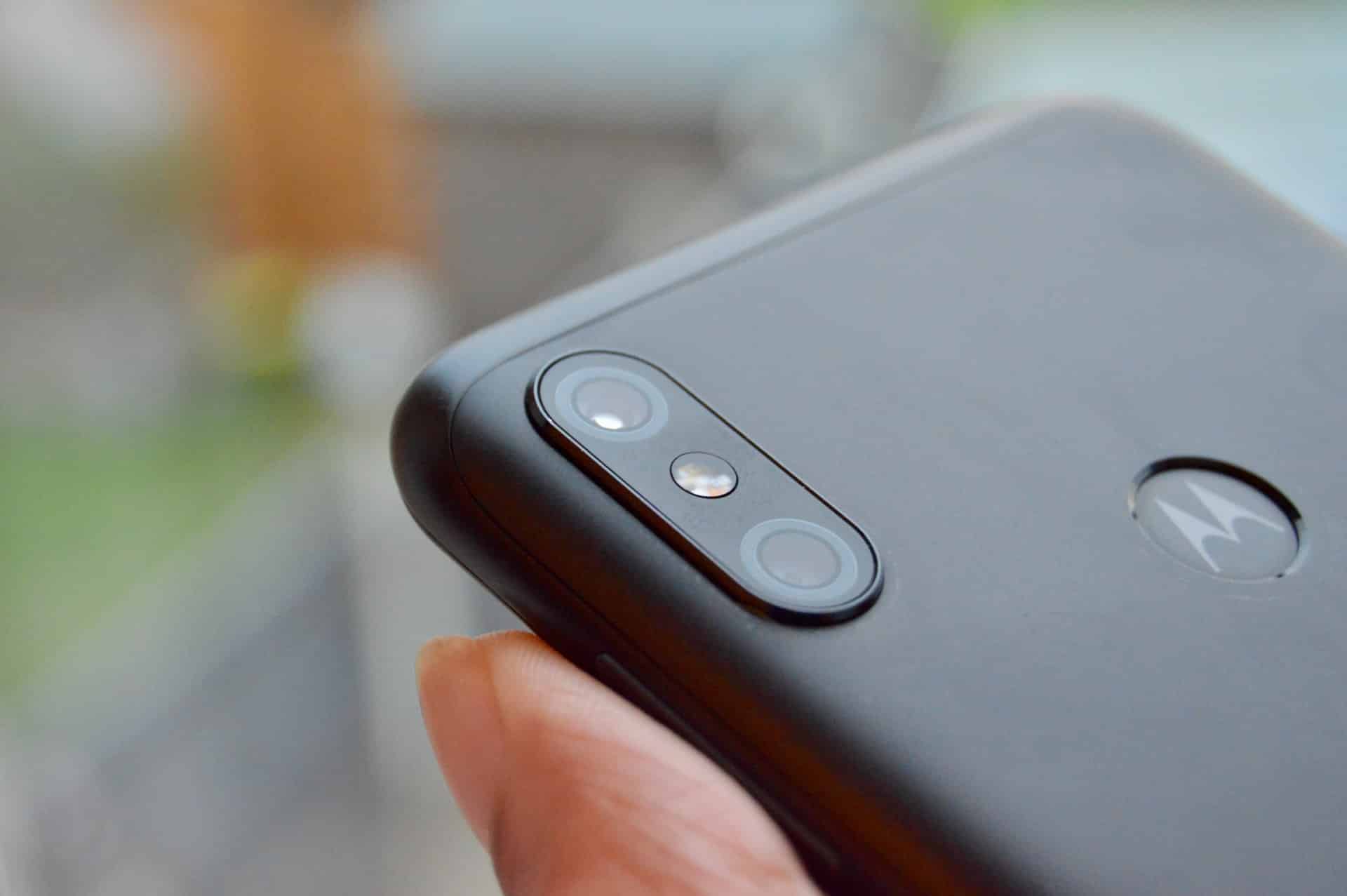 StrandHogg 2.0 takes advantage of the lax security of the Google Play Store and allows sketchy apps to disguise themselves as regular, trustworthy applications. This tricks users into downloading the sketchy app instead of the regular app, which then allows the “developers” of the app to download and intercept the data and information of the user.

Fortunately, StrandHogg 2.0 doesn’t affect Android devices on Android 10, but older devices are at risk. There are a few ways to protect yourself from StrandHogg 2.0, however, some of which I want to share with you today.

5 Ways To Protect Yourself From StrandHogg 2.0

Let’s start off with a simple recommendation to update your Android device(s). Like I said above, StrandHogg 2.0 doesn’t affect Android 10. So if you have a device with Android 10 support and haven’t yet updated, now’s the time.

Plus, many devices receive routine security updates, and I’m sure manufacturers will release a security update for the current StrandHogg iteration. Always update your devices!

But what if you’ve already updated your device? What if the manufacturer of your phone has yet to release a security update? Well, then it’s time for you to seek ways to protect yourself. One way in which you can protect yourself is by encrypting your device’s data. After all, if all of your data is encrypted, then it’ll be hard for any app or hacker to intercept it, let alone read it.

There are plenty of ways to do so, one of the most popular ways being through the use of an Android VPN.

3. Use An Anti-Virus/Anti-Malware Solution

Fortunately, many security companies putt heir anti-virus/anti-malware software on the Google Play Store, so you’re not out of luck when it comes to security solutions. It never hurts to be prepared for the worst. Remember that.

4. Don’t Root Or Jailbreak Your Device

Back in the mid-2010s, jailbreaking iPhones were all the rage. Jailbreaking, a term used to describe the hacking of a phone’s OS, allowed iPhone users to customize their phones beyond what Apple allowed.

Some people do the same thing on Android phones through a process known as rooting. And while jailbreaking and rooting allow for superior customizability and depth, it’s risky. You’re going beyond what the manufacturer allows, and there are no security regulations when rooted or jailbroke.

Refrain from rooting your Android device. There’s no telling what software will make its way onto your device.

Lastly, stay away from apps you feel are sketchy or disreputable. For example, don’t download a security app with zero reviews and developed by a company you’ve never heard of.

And when you do download an app, be wary of the permissions it asks for. If a game wants access to your contacts and messaging app, delete it from your phone. All in all, be aware of what you’re putting on your device.

The recent StrandHogg 2.0 bug is only one of many Android bugs to pop up through the years, and it won’t be the last. Prepare yourself to take on any security flaw in your Android device, whether major or minor. 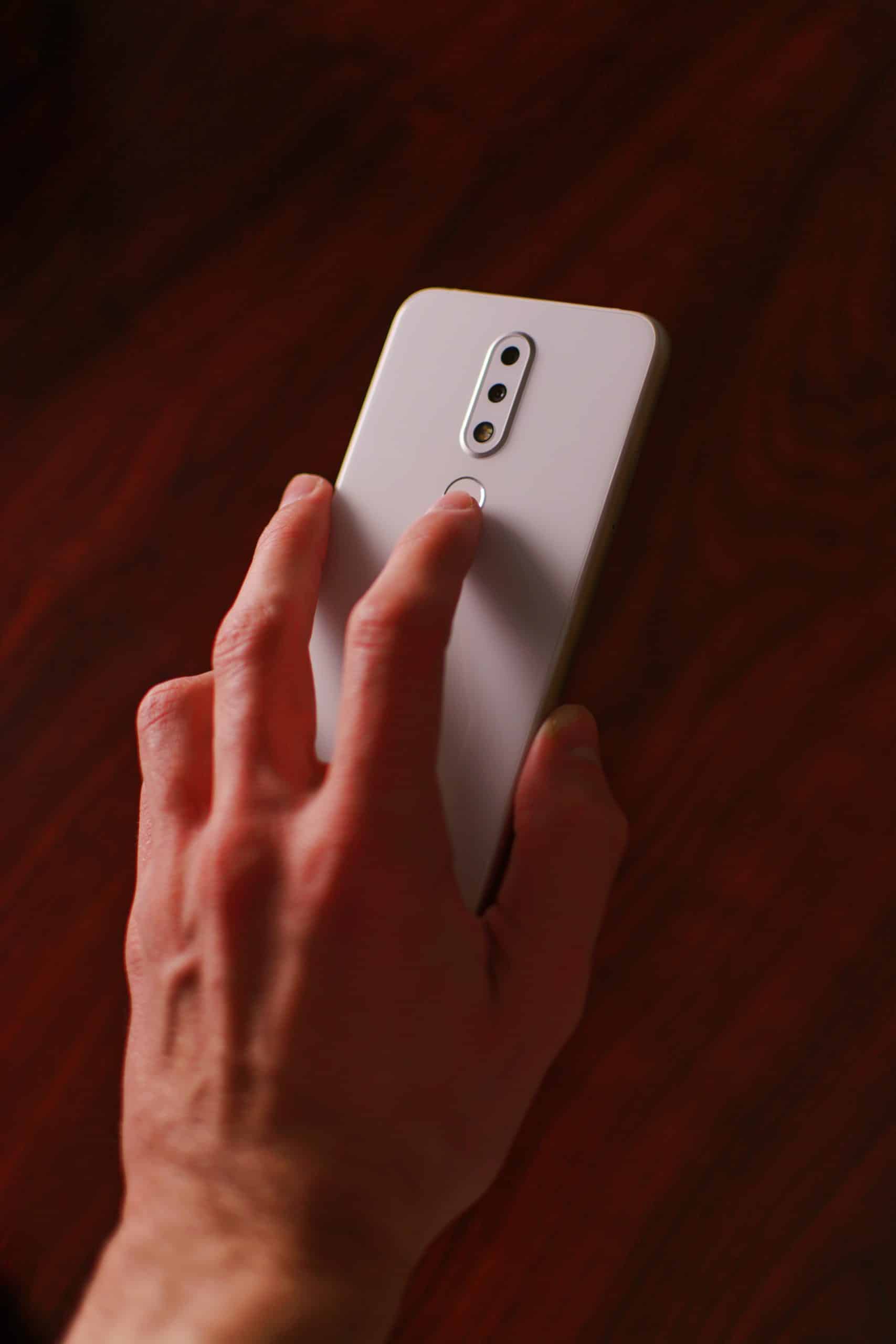