6 Things To Consider Before Purchasing A Projector

Projectors are the go-to devices whenever students or office workers present their work. With these optical gadgets, a person may display images and videos onto a surface. Before the popularity of projectors, presentations were typically shown through television and in other ways that, often, required wide spaces. In addition, televisions are bulkier and heavier to carry. Because of the projector’s features and benefits, it has become a must in every office or classroom to have at least one projector.

If you need a high-quality projector, here’s an article that could help you know what to look for when buying one. Read on! 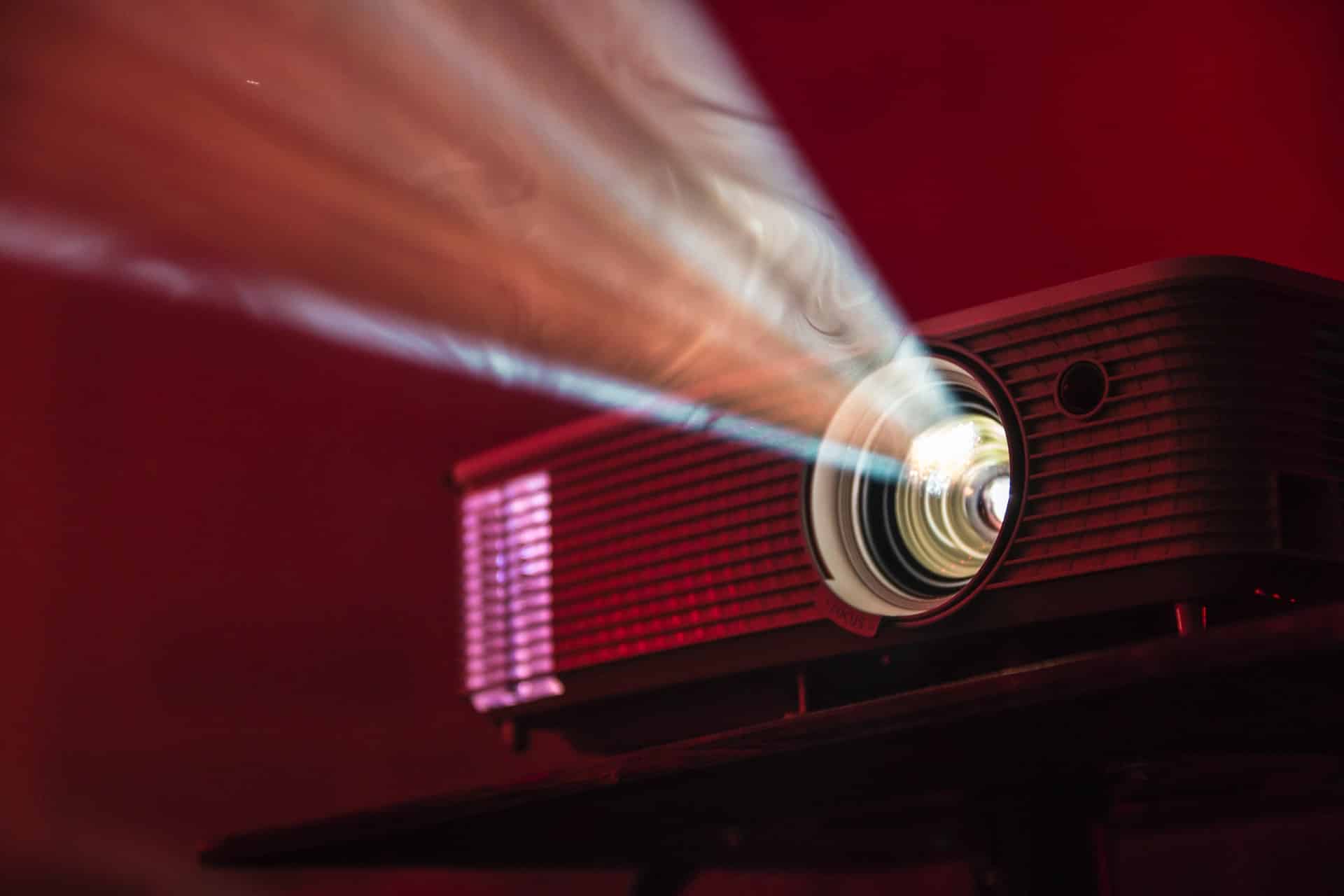 Throw ratio pertains to the distance between the screen and the projector. In selecting a projector, you may consider the size of the room where you’d use your projector. If it has limited space, pick a projector that has a short throw ratio. This could be ideal for meetings that would host up to 20 people. You may find such a type of projectors in short lived projector deals you may see in the Web.

In contrast, buy a projector with a long throw ratio if you’d use in it a space that’s more prominent than a standard seven-meter by seven-meter room. This is appropriate for conference halls or other significant venues that would house up to hundreds of individuals. Typically, short-throw projectors have a 0.6 to 0.8 throw ratio, while the long throw devices have 1.5 and more. In most cases, long-throw projectors have better and tighter focus.

Basically, zoom is the ability to increase or decrease the size of the image without moving the device. In most projector models, the range of zoom ratio is from 0.4 to 2.1. If you’re planning to mount your projector, you should select the one with a high zoom ratio as you couldn’t unmount it each time you’d try to adjust the image size on the screen. On the other hand, a low zoom ratio fits perfectly for a small room as there’s, basically, no need to enlarge an image.

Because the projector’s objective is to provide precise details, you may consider the quality of its display—the pixel density and the image resolution. While the screen type may be a factor in the image quality, the projector’s default resolution could still be the utmost consideration.

In most projectors, here are the types of resolution that you may look into:

Without light, your projector couldn’t produce an image. With this premise, you need to ensure that the projector you’re planning to buy has around 1,000 ANSI lumens. This way, the images projected, whether in a small space, home theater, or outside location, could still be seen.

Contrast supplements light. Basically, it works the ratio between the black and white portions of a picture. Top contrast ratios over-enhance whiteness and blackness—this could create overexposed images. Even if a projector has a great range of lumens, it’d still produce dull images if the contrast ratio is low. If you want a projector with an excellent contrast ratio range, consider buying a device with a minimum of 1,500:1. If you want the best projector in terms of contrast ratio, pick 2000:1 or higher.

6. Lamps vs LED vs Laser

The evolution of projectors has showcased a vast range of projectors in the market. While each type has its own strengths, advancements have set apart the newer models from the traditional ones. The following are the three most common projector types today:

These devices are the original batch of projectors. Their lifespan is measured by hours. This way, many users try their best to extend the lifespan of lamp projectors. Because of recent advancements in the past years, you could find 5000+ house projection lamps in your favorite computer hardware store today. The downside of a lamp projector is its maintenance cost.

Most modern LED projectors take pride in having 20,000 hours or more of operation. Most of these devices also generate less heat. Hence, they could be used for a long time without a break. In addition, they could display unlikely orientations and clear images even when mounted at difficult angles.

Just like most LED projectors, these models could boast of a 20,000-hour life. They’re also considered maintenance-free and have low heat generation. In addition, it also has non-standard angle mounting abilities. For large spaces, such as conference halls and auditoriums, laser projectors could be a great fit because they have 30,000 lumens.

Projectors have come a long way in becoming what they are today. From the dull images that the first projectors produced in the past, today’s projectors could create vivid pictures even in broad daylight. This comparison alone pretty much sums up the projector’s evolution.

If you’re planning to buy a projector, you may refer to the points that this article tackles. They could guide you in selecting which projector may fit your needs. However, you should also consider the space wherein you’ll be using the projector. This may also be a factor in producing the best images you expect to see. 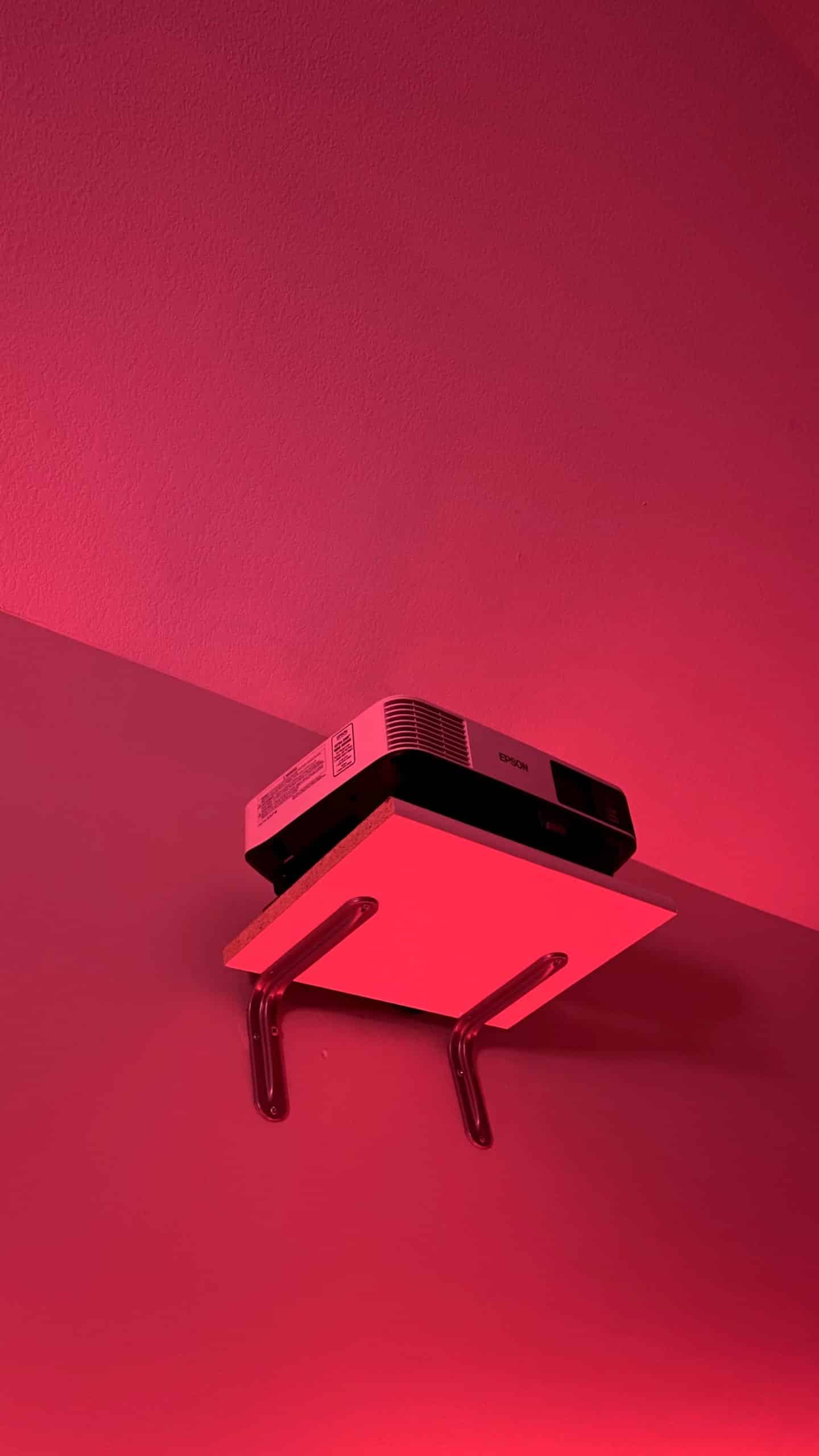