Computer networks have provided extended connectivity to the world, now with the help of the internet, you can gain any information within a blink of an eye. Internet is a combination of networks that operate in their full capacity to fulfill the requirement of users, some of these networks are public networks others are private networks. Public networks are those which can be accessible to the general public and private are the ones which are used by specified users to keep themselves hidden while performing their activities and work with maximum security.

Netizens are aware of the networks but often they are blind to the types of IP addresses,  specifically the Public IP and the Private IP, that make up a device’s identity. It’s more vital than ever to understand how your device’s IP address may expose you to the internet, as more individuals work from home and cybercrime is on the increase.

In this post, we’ll go through Private and Public IP addresses, their benefits, and drawbacks, as well as provide you with an honest assessment of which IP has a superior edge over the other. Let’s get started right away. 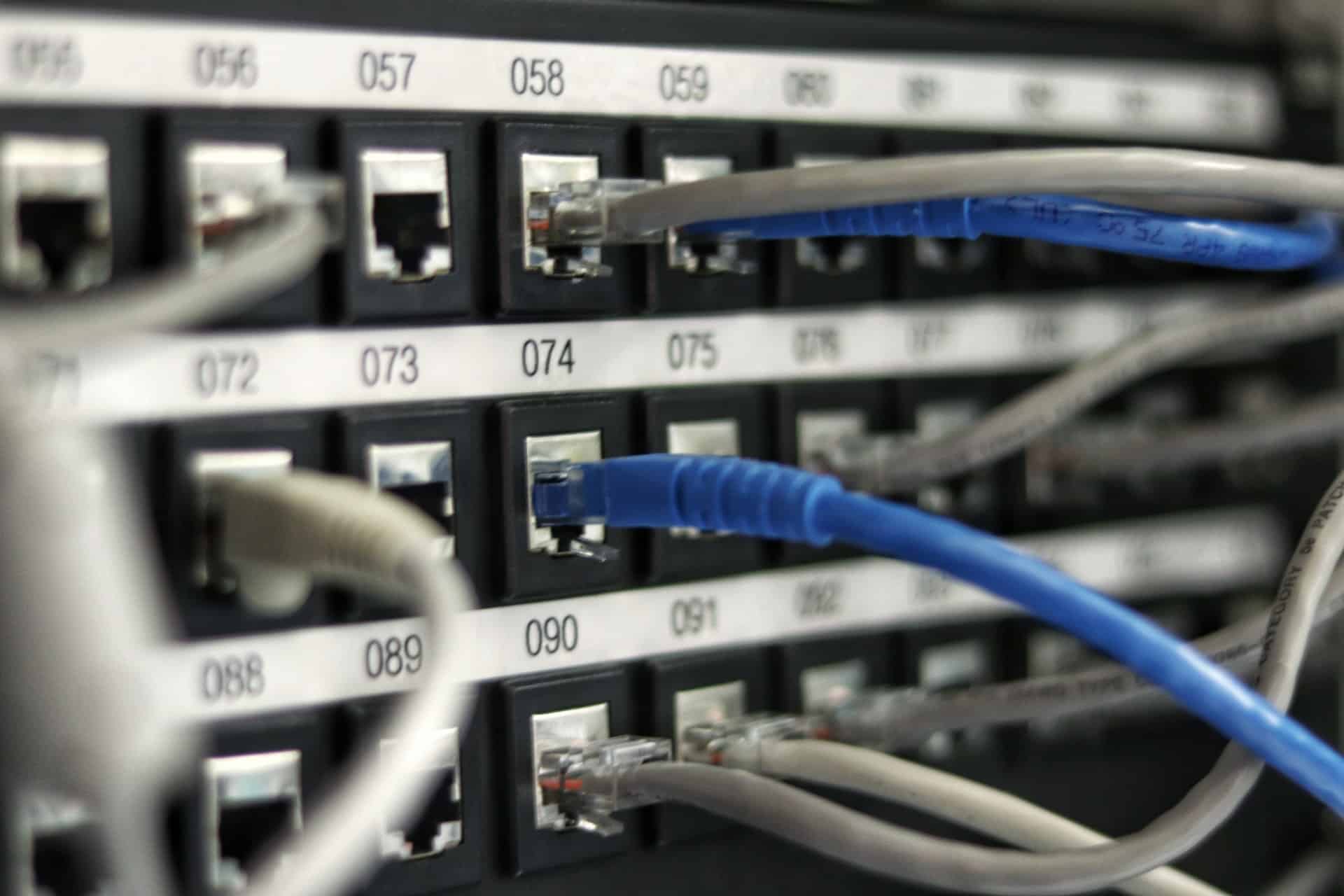 Intranet addresses are not routable on the Internet and can only be accessed from within a local network, so they may only be utilized in that manner. The following subnets are examples of private IP addresses: Classless Inter-Domain Routing (CIDR) is a method for addressing networks using a range of 10.0.0

For security, business networks make use of private IP addresses since an external host would have a difficult time connecting to a system using them. Private IP addresses are also utilized to limit network access, which improves security.

The most apparent benefit of a private network is that it is not exposed to the same dangers as a Public IP.

According to a survey of security experts, the average data breach costs an organization $6.6 million in lost business and repair expenses. A small business dealing with sensitive material may benefit from having a secure private network.

Because a private network requires no additional hardware, all that is necessary for it to operate is the infrastructure, such as switches and routers. This allows network issues like viral infections or server failure to be handled promptly rather than waiting for an Internet provider or server administrator’s response.

There are two sides to being isolated from other networks. While the isolation of a private network improves its security, it also prevents network IP addresses from connecting to public networks and communicating with other devices.

Aside from capacity limitations, servers are limited by only the server’s capability. The expense of server space and connecting equipment is entirely paid for by a single network provider. Because the computer must use two IP addresses to communicate both over the private network and with the external world, private networks with one PC connected to an external network necessitate more setup and upkeep.

It’s a considerable fact that Public IP is connected to the internet directly, this connectivity provides the opportunity for the software to upgrade in time,

As there are no restrictions are in place, communication can be done easily at any level without facing any issues.

Although bringing an ocean of advantages, the Public IP is not secured enough as it has no extended security features available, the user must do it at his end by applying the required parameters.

The public IP address can easily be traced by the intruders, they can hunt you down and put your real information in their bucket which ultimately is sold to the third party against a handsome amount of money.

Both types of IP addresses have their pros and cons, it entirely depends on the user’s preference to choose among them.

If the network administrator needs to make the network very secured and unreachable by the general public, should choose to implement Private IPs, but one must be aware of the disadvantages which are given above i.e., no-upgradation of software, lack of communication outside the network, and the cost attached to this sort of IP Address.

If the webmaster’s preference is to make the network accessible for everyone, in this scenario Public IPs can be used. Public IPs are easy to handle as they are controlled by the ISP, the software can easily be updated and one can communicate outside the network easily but using public IP is vulnerable as they can easily be exploited and hunted down. 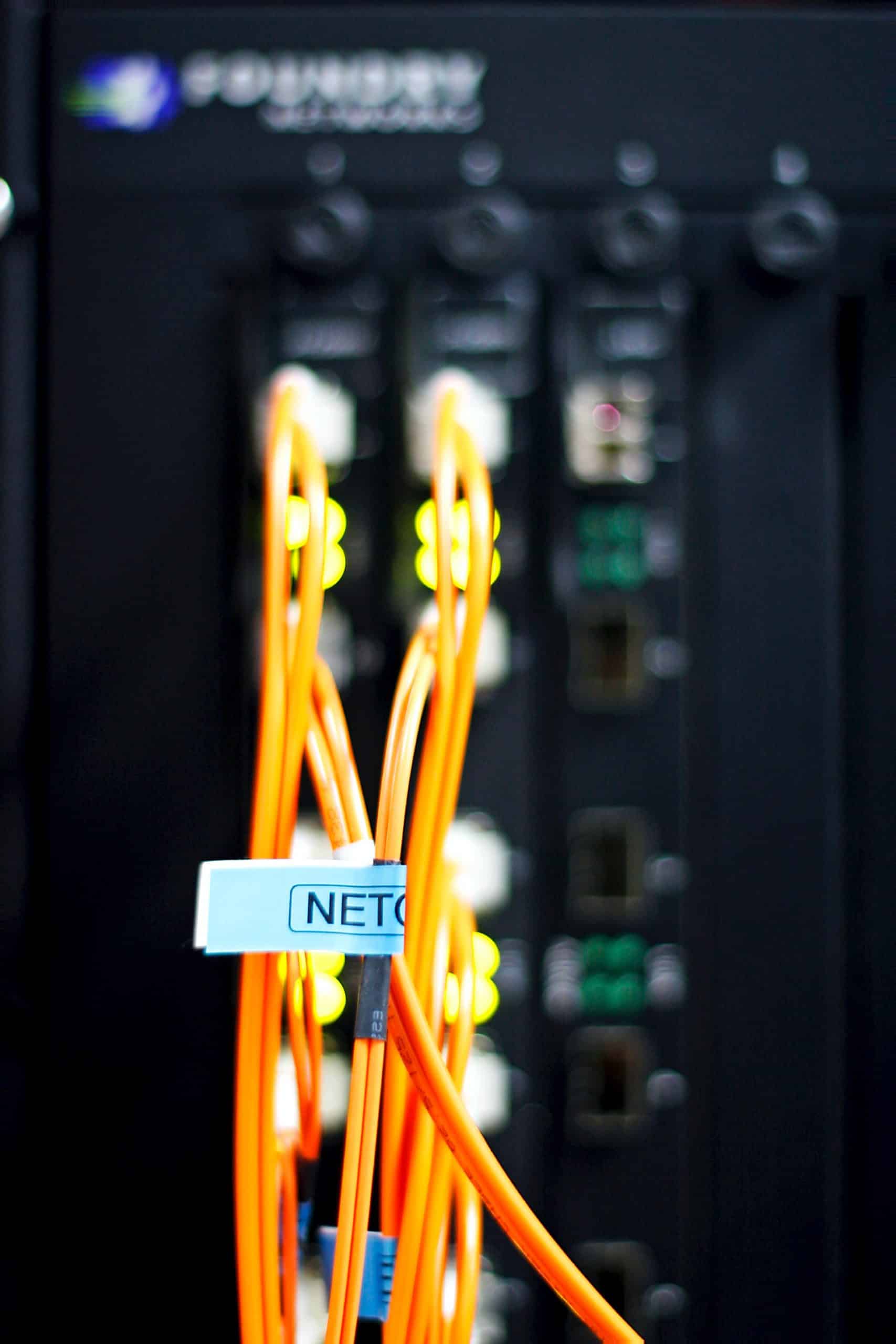