Gone are the days of flicking between TV channels, and switching to different devices for your media needs. There’s a new kid on the block, and he’s taking over, and that’s the Android TV Box. This box offers the user an array of different types of media entertainment, all crammed into one small, easy to use device.

There are so many ways to consume media in the modern age, and at times it can become quite overwhelming. This box simplifies it, putting everything the modern-day entertainment consumer desires all in one place. 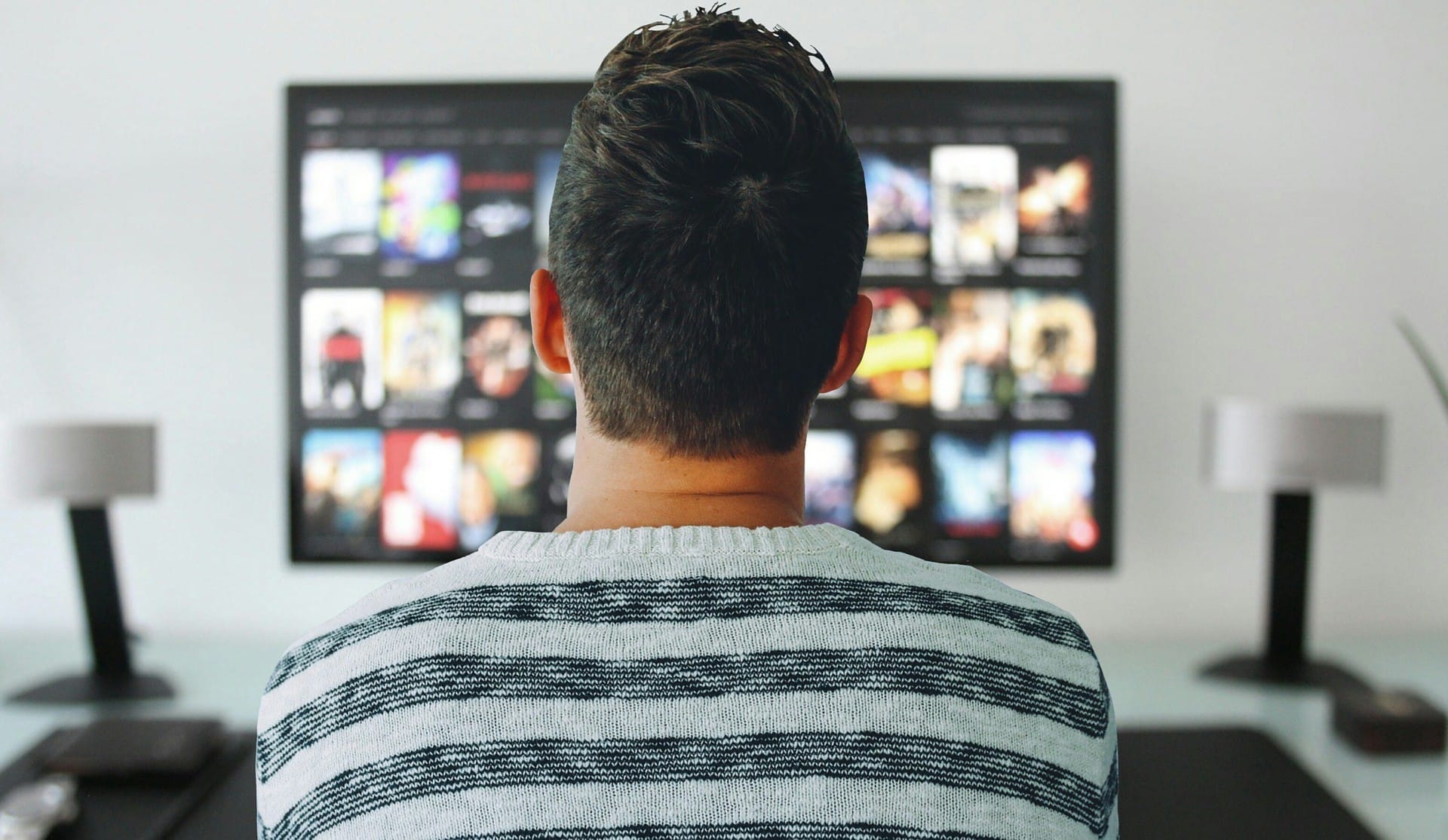 Why Is It Called An Android Tv Box?

What Can It Do?

The Android TV Box is the ultimate device for lovers of home entertainment, offering users a vast array of internet streaming apps such as Netflix, Youtube, and Stan. They all come built into the box, meaning you can jump straight into watching your favorite TV shows and movies without any fuss.

The box also comes with popular sports streaming apps such as Kayo Sports and Cricket Australia Live, ensuring that there’s something for everyone. The Android TV Box Australia is designed specifically for Australian audiences, so you will never miss any of your favorite TV shows or sports.

The capabilities are not just limited to television either, for those who want to sit back and listen to some music, the Android TV Box Australia also boasts a wide range of apps for music lovers such as Spotify, Google Play Music, and Youtube Tunein Radio.

What Makes This Box So Special?

Technology continues to develop at an ever-increasing rate, and with that, so too does our expectations of technology. This means that technologies such as the TV are becoming less favored, as users want to be able to consume what they want when they want.

This article here explains how the rise of on-demand television, for example, has changed users’ expectations and demand for what they want from a media device. The Android TV Box Australia offers exactly what the article discusses, and much more.

As it runs off the same operating software that your Smartphone does, you have access to the Google Play Store, which means a plethora of entertainment, which is always being updated and altered as new apps rise in popularity.

What Makes It Tick?

The Android TV Box Australia is packed full of the latest hardware. It comes built-in with a Quad-Core 64 processor, which ensures maximum efficiency and speed when streaming TV shows or live sports.

Because of the box’s power, it also has 4k Ultra HD capability, immersing the viewer even deeper into the world of entertainment, Also, with 8GB of available storage, you are sure to have enough space for any downloadable content you want.

The Android TV Box comes equipped with Kodi Media Center, a cross-platform software media player that allows the users to stream the content directly from the internet. However, as Kodi has the ability to run third-party plug-ins, they can end up being sold by individuals with illegally downloaded onto them.

This has the potential to get users into legal trouble; however, it is essential to state that Kodi itself is perfectly legal and a fantastic entertainment hub and if you’d like to learn more about how to use Kodi media Center safely, click here.