Become A Game Creator With GDevelop

It might be tough to create video games… but game creation is finally becoming more accessible. Were you aware that you can create smartphone video games without having to know how to program them or spend days learning complex technical skills? GDevelop is a no-code gaming creator that lets you construct any type of 2D game for iOS, Android, and other platforms without writing a single line of code. 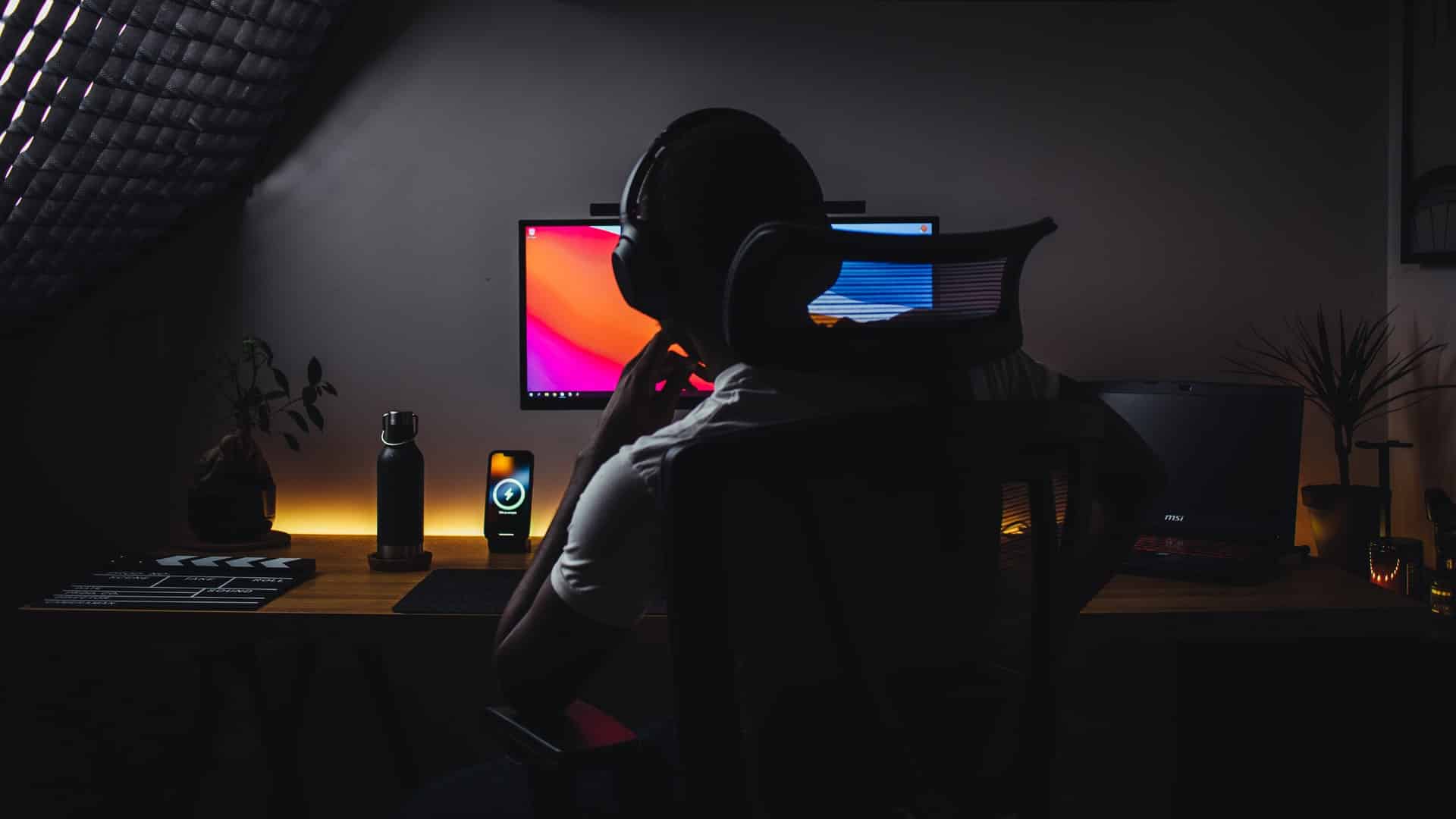 GDevelop is a game platform that allows you to create a video game with no prior programming knowledge. While the “no-code” movement has gained a lot of traction this year, GDevelop has been available for a long time. Florian Rival established GDevelop as an open-source software, with the goal of making game production super intuitive and fun. In 2014, a very initial accessible edition on GitHub was launched and has been improved over the years to become the fastest way to build games.

GDevelop may be launched from an internet page or downloaded and installed on your PC. You may begin with a design, edit it, and test it out at any time. GDevelop concentrates on 2D games since they are faster to develop for creators and still appealing to gamers.

The Events tab in GDevelop displays all of the game logic. Each thing has criteria (called conditions) and operations (called actions) — for example, if the player is jumping, animate the figure with the “jump” animation. GDevelop comes with a large number of conditions and actions by definition, as well as behaviors (read more to learn about these!). These events and behaviors allow you to add any functionality to your gameplay. If designers wish to go any further, they can design their personal extensions.

GDevelop comes with a slew of tools to let you make any sort of game you can think of.

Items That You May Use In Your Games

Employ the asset store’s fully prepared items or make your custom from the beginning. To create your game’s settings, you may use sprites, particle emitters, messages, movies, and a variety of certain other elements.

Make Use Of VFX (Shaders)

Apply effects to the scene’s levels and elements. These features enable you to modify your game’s ambiance and graphics with a single tap.

Add Behaviors To Your Game Objects

Adding characteristics to your virtual elements is a great way to build the game logic.

Community extensions provide access to dozens of different behaviors. Straight from the GDevelop interface, you may upload them with a mouse click or even create your own.

The scenario builder (called the “scene editor”) allows you to alter your settings graphically. It’s where you build the levels of your game. You also have access to more advanced tools to create everything inside the GDevelop editor: use Piskel, a sophisticated sprite editor, Jfxr for background music, Yarn for conversations, or the debugger to check your games while it’s being played.

GDevelop is a gaming engine really aimed at a wide range of non-technical users. It’s simple to begin; they provide tutorials on YouTube, and releasing a mobile/desktop game is simple and shockingly enjoyable after grasping a few basics. One of GDevelop’s main objectives is to enable developers to create whole computer games without the need for any scripting skills. This is accomplished mainly through three methods:

GDevelop’s main goal is to make it possible for anybody to make games without knowing how to code or use a coding language. This is performed via an Event system, which generates reasoning by observing situations to trigger decisions and experiences to execute after the occurrence criteria are satisfied. Events are readable in plain English, allowing designers to avoid learning the syntax of a complex programming language.

Sophisticated permutations of pre-built actions and occurrences, such as physics-based motion, pathfinding, functioning as a stage or platform character game, enabling the item to be moved with the cursor or touchscreen, transformations, etc., are all possible using behaviors.

Game items can have multiple behaviors, and identical items can have various behaviors. The Event system may also be used to build behaviors, letting people enhance the current collection of behaviors without having to code them. Behaviors are perfect to start quickly and build progressively a more ambitious game.

All game material, including avatar graphics, backdrops, narrative, and so on, may be uploaded straight to the editor. Sprites, Tiled Sprites, 9-Patch (Panel) Sprites, Text Objects, Text Objects with BBText support, Shape Painters, and others are content kinds.

Audio and soundscapes may be easily incorporated into activities that use them. All of this is accessible without almost any loading time at all or complex compilation processes.

GDevelop has found application in games teaching, spanning from elementary level to college classes, because of its simplicity of usage and open-source licensing. Instructors and scholars have also utilized it to build educational and meaningful games.

Vai Juliette! is a community game created in honor of Juliette Freire, the Big Brother Brasil 2021 champion. Ittalo Ornilo’s game, which he developed with GDevelop and launched, quickly racked up 500k+ installations on the Google Play Store. Once it was released on the Android Market a few days later, it had nearly a million installations. Numerous Youtube stars also talked about it, and it was among the top free games on the play store and app store.

It reached the Top Charts in several countries and was among Free Games Top 1 and Top 2 in Brazil on the Google Play Store and the App Store. Many YouTubers also featured it.

GDevelop has amassed a number of impressive numbers throughout the years. On GDevelop’s homepage, thousands of apps are in the display section. Some of the GDevelop games have gotten relatively famous. Vai Juliette, for example, ranked No. 1 and No. 2 in Brazil’s top free downloading lists on the Play Store and App Store. More than a million people have downloaded it.

In short, with the help of GDevelop, you can create your own mobile game. Many creators use GDevelop to create advanced games that they then put on Steam or Itch.io. Some companies even use the platform to build advertising games or to do internal workshops or presentations – so it’s a very versatile tool and a joy to use for aspiring game creators… or anyone with a good game idea. 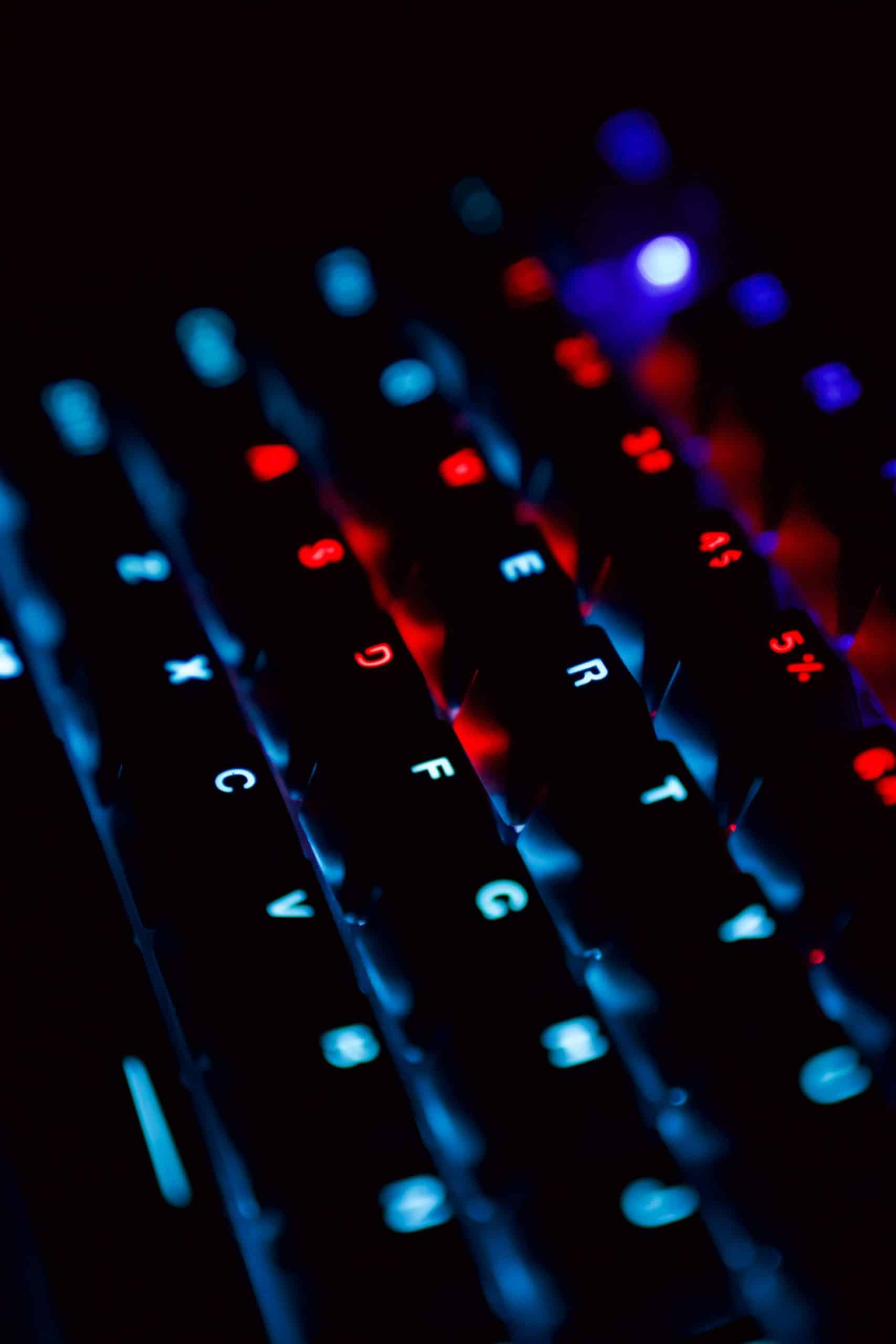