We have all looked at those blurry black and white camera records in old police shows. You can’t even tell who walked in the back door with a camera pointed right at them. Closed-circuit television systems are a thing of the past and should be forgotten. Alas, a lot of people aren’t aware of the new wave of surveillance, IP surveillance. Helping you understand “how do IP cameras work” is what we’re going to do here.

IP surveillance provides the picture people need to catch the bad guy or see who snuck some food out of the back. It is cheap, fast, and easy to set up because everyone has a computer network already set up at their business! 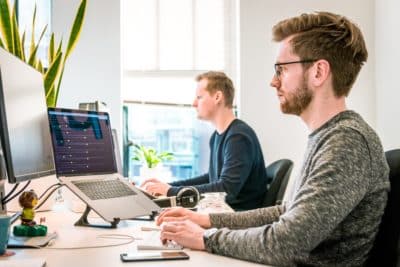 What Is IP Surveillance?

You could compare IP surveillance to doing surveillance with a webcam versus the older versions of cameras that recorded on tapes or discs. It will take a considerable amount of hassle out of keeping your property safe.

With IP surveillance, you have more explicit recordings; you can record while your review video, and have vastly more storage. IP surveillance brings you into the 21st century by removing all of the limitations of cameras from the 1900s.

How Do IP Cameras Work?

As we stated before, an IP camera transmits data digitally. This means that they are going to record video and send the information to a computer over Ethernet, WiFi, or USB typically.

The camera itself has independent storage and power typically, so in the case of a power outage or loss of connection, you don’t lose data. The camera connects directly to the network and sends information to a designated computer or storage area. Storage areas can include the cloud, an off-site network, or your very own computer.

A massive perk with being able to store your data in an off-site storage area is that you can view your camera footage from anywhere. Also, with the cameras having their own backup storage, you viewing a video won’t interrupt the current recordings!

Regarding the clearer images, the way that an IP camera captures a picture is the same way that a digital camera does. Still, an IP camera is able to compress and transmit that image more efficiently. This extra compression results in improved image quality.

Be Structured Technology Group is an excellent source for explaining all of the differences and benefits of having IP surveillance. The benefits of an IP surveillance system is something anyone can see once they’ve done some search.

Quick And Easy Upgrade To Your Business

With every business on the planet having a computer network in it, there aren’t any infrastructure changes for this upgrade. It is as simple as buying the cameras and finding someone to install them.

There are many great businesses out there that can help you set this leap forward in technology and answer the question, “how do IP cameras work” further. If you liked what you read, you could always read more great articles of ours about IT information. 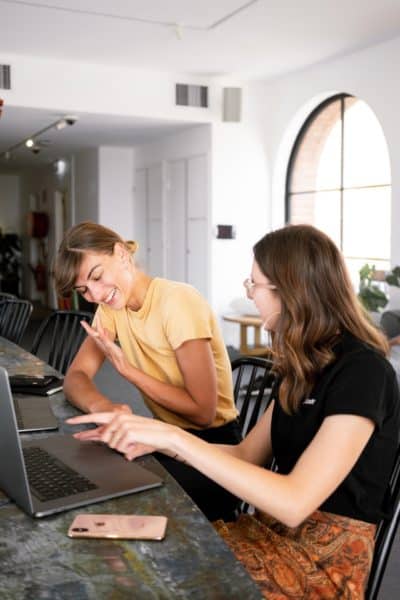