If you don’t know, many people are interested in accessing and stealing your data. Scammers, hackers, malicious employees, government agencies, and even unethical cloud service employees are all looking for ways to access your data.

With statistics showing that about 16 million Americans are affected by fraud every year, you’ll be safe not to assume that you’re safe. Even the most popular cloud services such as Microsoft, Yahoo, Gmail, Dropbox, etc., are vulnerable to data breaches if their servers are not encrypted. 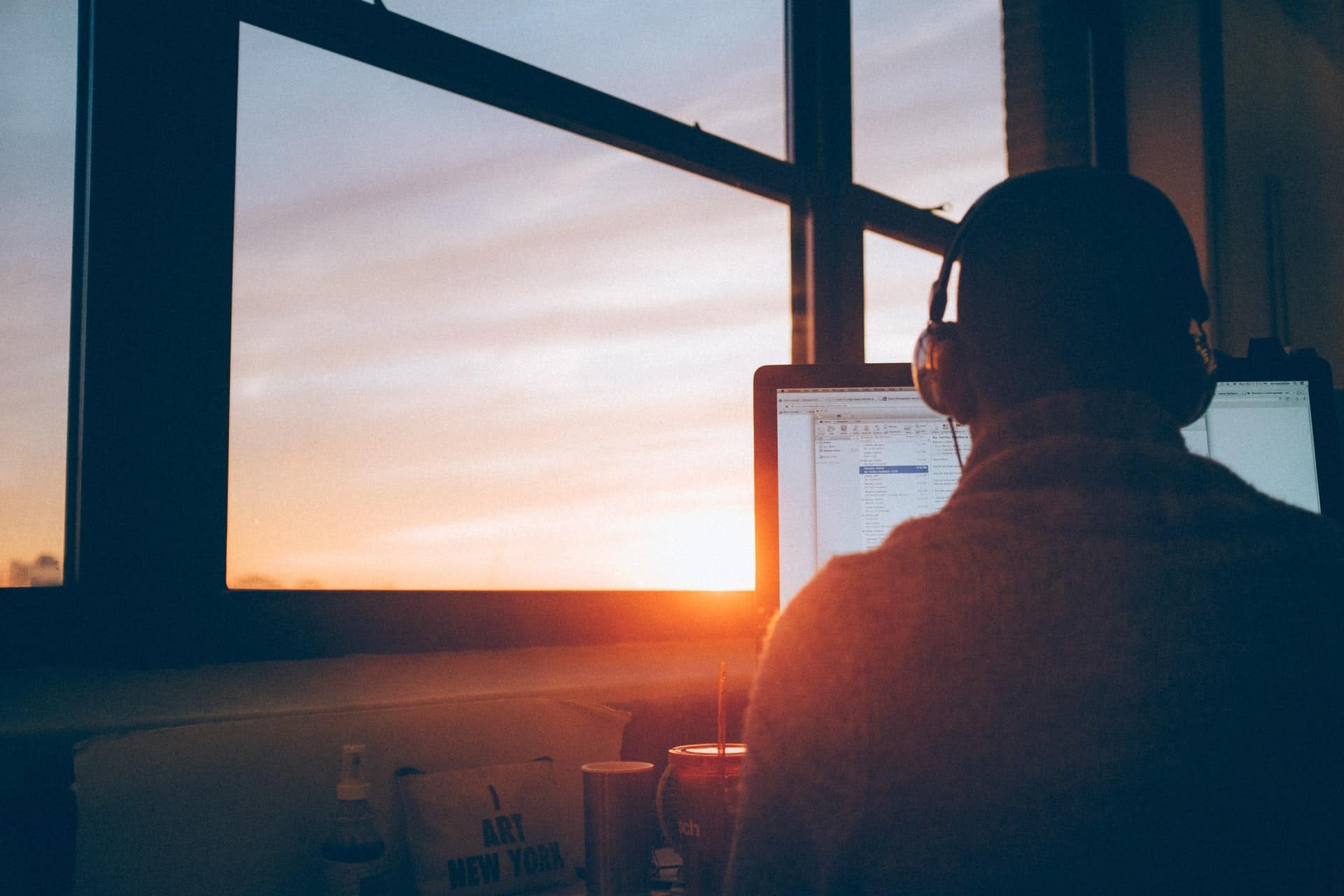 Even so, due to the size of sensitive information stored on cloud services, they remain prime targets for attackers. Even a single mistake in the configuration of a cloud server can make it vulnerable.

What Is End-To-End Encryption?

End-to-end encryption refers to a system that allows users to protect their data (whether photos, online conversations, videos, etc.) by making them unreadable to non-recipients. Even service providers cannot decode the information being transmitted.

The problem is that such companies cannot guarantee users of their data and communications protection when using their system. User confidentiality is left in the hands of those who manage the servers, which can raise trust issues. End-to-end encryption is undoubtedly the safest way to protect your data as well as that of your customers again breach.

Why You Need End-To-End Encryption?

The use of coded information is not uncommon. Whether it is times of war or peace, people have used secret codes to pass vital and confidential information. Ideally, end-to-end encryption works by making the message being transmitted unreadable by nobody else except by the recipient.

When The Server Is Breached

As such, even if attackers succeed in compromising your server, they will be unable to read the information in it because it is protected with end-to-end encryption.

When Your Is In Transit

Encryption in transit is the process of protecting your message when it’s being transmitted from your device to a server. Most often, encryption in transit uses technologies such as transport layer security and secure sockets layer, which prevents attackers from succeeding with the attack.

Since encryption in transit allows your decrypted message to be available in both the server and your device, the server will become a target of attackers.

When Your Data Is Rest

Your data at rest is also vulnerable to attacks. Encryption-at-rest ensures that your stored data is encrypted, meaning attackers cannot access your information when stored on physical disks. However, encryption-at-rest cannot protect your data from attack if attackers succeed in the server if the data is not encrypted.

End-to-end encryption can bridge the gap and ensure that your messages are well-protected. With end-to-end encryption, servers cannot access your decrypted data. Once the message is encrypted in the sender’s device, only the recipient can decrypt it. This means that even if the server is attacked, your data will not be compromised.

Can You Use End-To-End Encryption On Gmail? 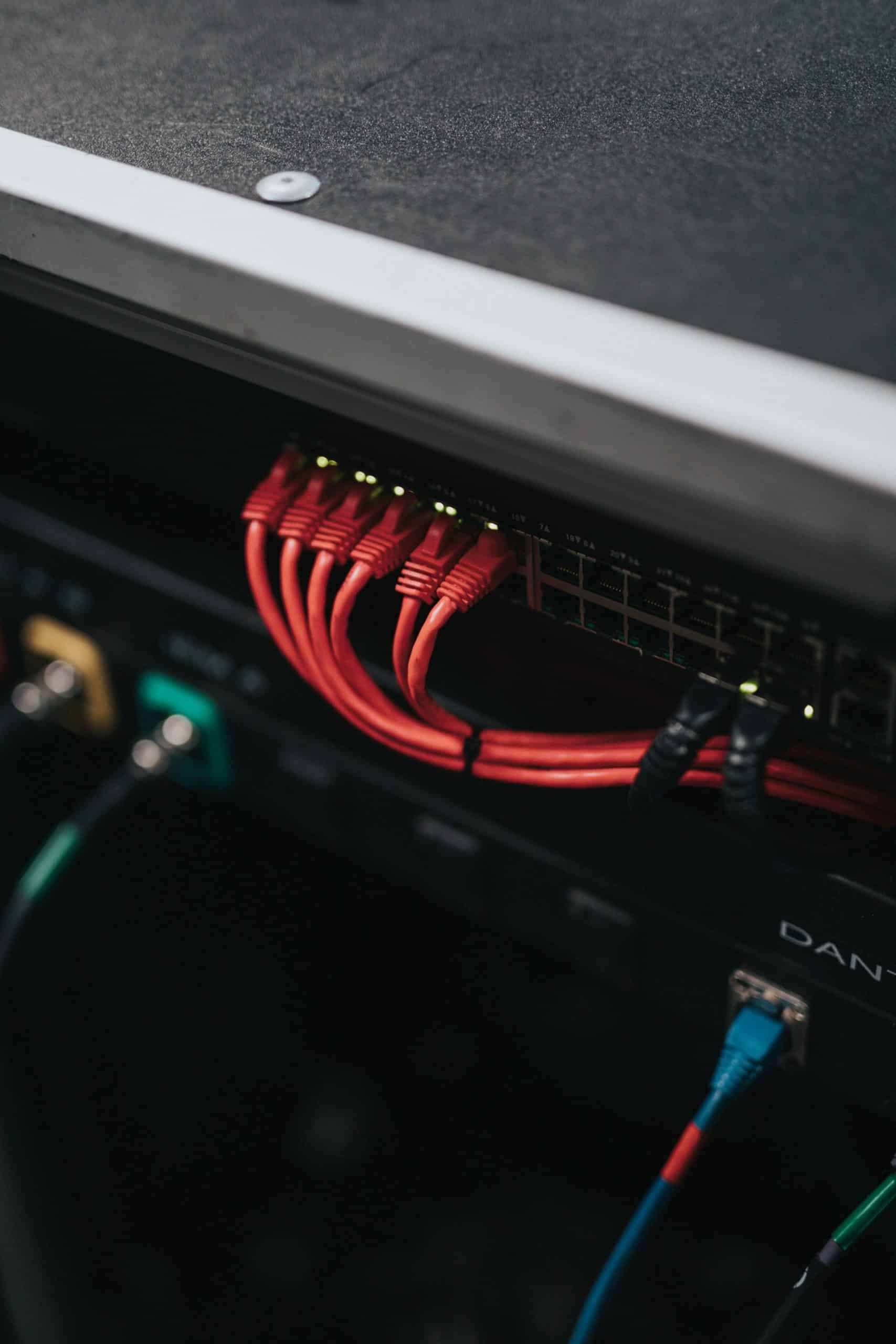