Computer Networks – What Are They And How Do They Work?

For the average person in the street, the idea of a computer network can sound too complicated to get to grips with. In practice, however, most basic systems can be surprisingly simple. And you don’t need to be an IT professional or developer to set one up either.

With computer networks now part and parcel of modern life, understanding what they are and how they work can prove a useful addition to your existing knowledge. You won’t need a qualification to get started either. Using this guide, you could be up, running, and connected before you know it. 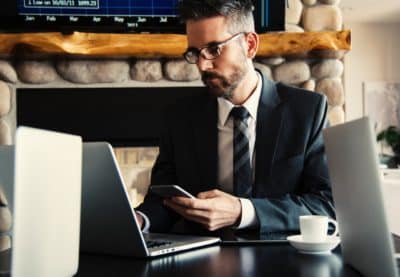 What Is A Computer Network?

Quite simply, a computer network is where two or more computers and/or peripherals are linked to each other. The devices can share wired or wireless (wi-fi) connections (depending on their abilities).

What Are The Types Of Computer Networks?

It’s important to remember that not all computer networks are the same. As networks can be scaled up in size, it’s a useful way to understand the differences between each. There are actually 11 types of computer networks – but the most common are:

LAN (Local Area Network) – In offices or schools, you’ll most likely encounter LANs where several computers share an internet connection or peripherals such as a printer.

WAN (Wide Area Network) – Able to cover a wide geographical area, this the most complex type. The internet itself is an example, allowing for multiple connections over one massive network.

What Do I Need?

At the heart of a network is the server, which holds data and programs that the network is using. If you are connecting other devices to a server, these are called “clients”. The clients can access any data on the server by making a ‘request’ if they have its address.

Other components common to computer networks include:

Routers – controlling the flow of information between each device on the network, as well as your PAN with the internet.

Adapters – without these, you can’t add a device to a network. This includes having the appropriate input for a cable or a wireless receiver to transmit and translate data.

If the devices on a network don’t have wireless capabilities, you will have to use cables. To maintain connections and troubleshoot any problems, network testers are incredibly useful devices to have.

What Are The Advantages Of A Computer Network?

There are numerous advantages to creating a computer network. It provides you with a central place to store and share information without having to replicate it across multiple machines. It also allows services, software, and internet access to be shared – reducing costs for schools, offices, and more.

By connecting computers to a network, it can also encourage greater cooperation between different people. It means there’s no need for two (or more people) to be in the same room. It also provides a security benefit, with the central server controlling who can access data. 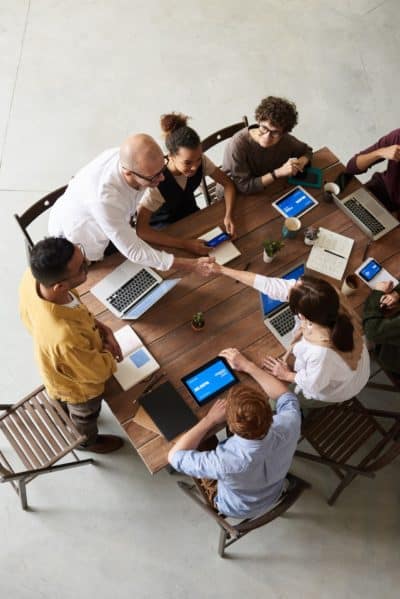