Everyone who grew up with one of these in their homes will remember their obvious flaws, the flickering, starter issues, choke going bad, etc. In fact, the flickering for a bit before the “cha-ching” moment it lit up, became a metaphor for someone having a dense moment. If you didn’t catch on to a joke quick enough or you drew a blank, it would be you having a “tube-light moment”.

Today, we will be discussing how and why LED tube lights are a far better, durable, and more efficient alternative to conventional fluorescent tube lights. You can also look for some great LED tube light options here https://www.lepro.com/led-tube-light. 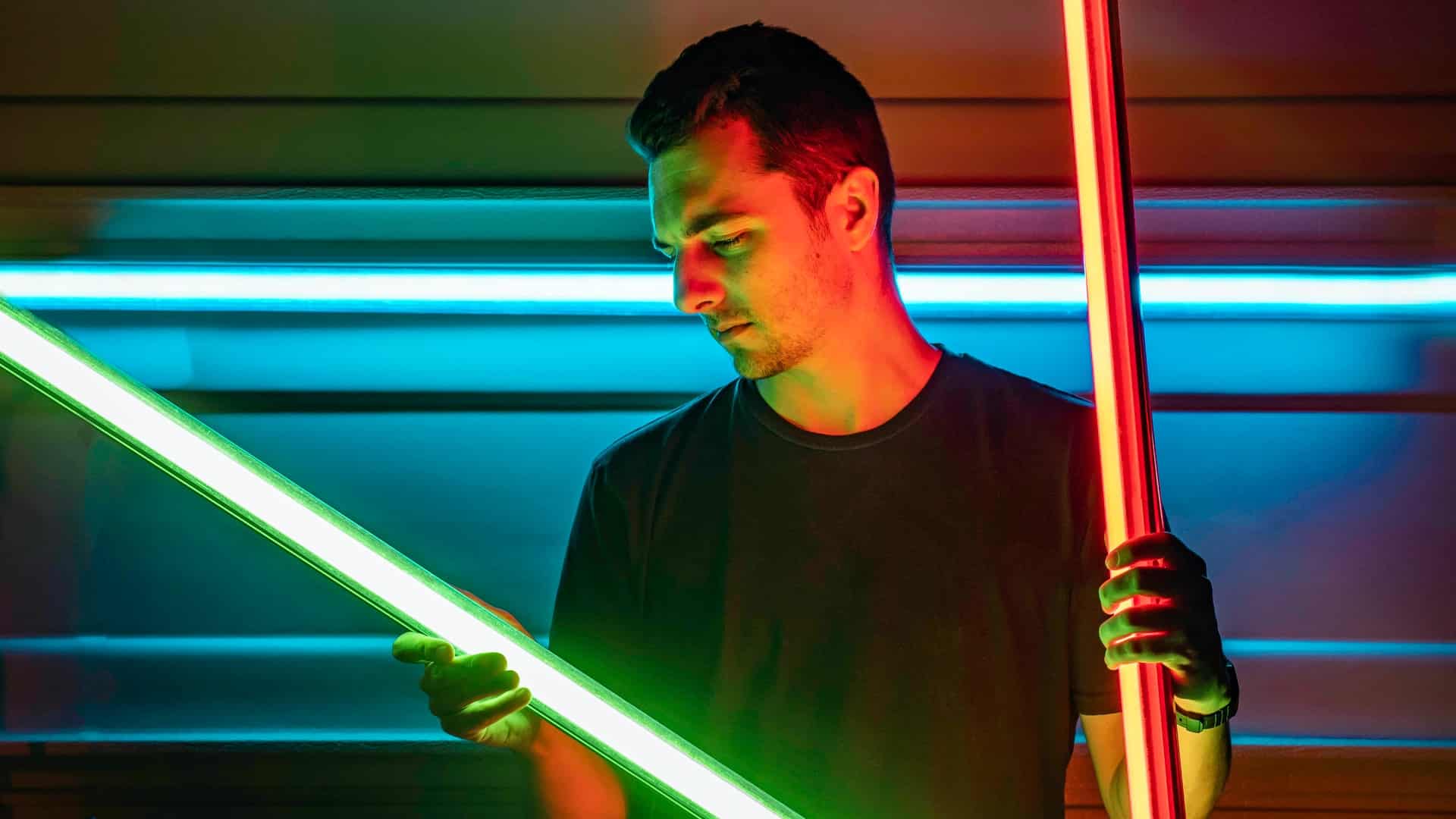 A major concern of being an adult is paying the bills, and usually, the electricity bill is the biggest one of all the utilities. Electricity usage or consumption is a huge factor in determining the appliances or lighting choices one employs. While many people do make a big deal about saving electricity, installing energy-efficient appliances like ACs and refrigerators, they all fail to realize how much electricity they will save by potentially using LED Tube lights instead of the conventional ones.

While it is evident that LED tube lights save electricity costs, you can save a huge amount on your bills if you use more LEDs. The more the number of fixtures that use LEDs instead of conventional, the more your savings will be.

LED tubes also do not darken or yellow with age and emit a uniform clean light for their entire operational lifespan. LED Tube lights are a winning combination of energy efficiency and aesthetics. They are an ideal replacement for old fluorescent tube lights in homes as well as in-office or commercial spaces.

The time of the fluorescent tube light has come to an end. LED technology has bypassed their previously perceived affordability and efficiency. In the most simple of words, if you desire to reduce your carbon footprint, lower your energy costs and usage, and get better-looking lights and light quality in the bargain, you should switch your old conventional fluorescent tube lights to LED. 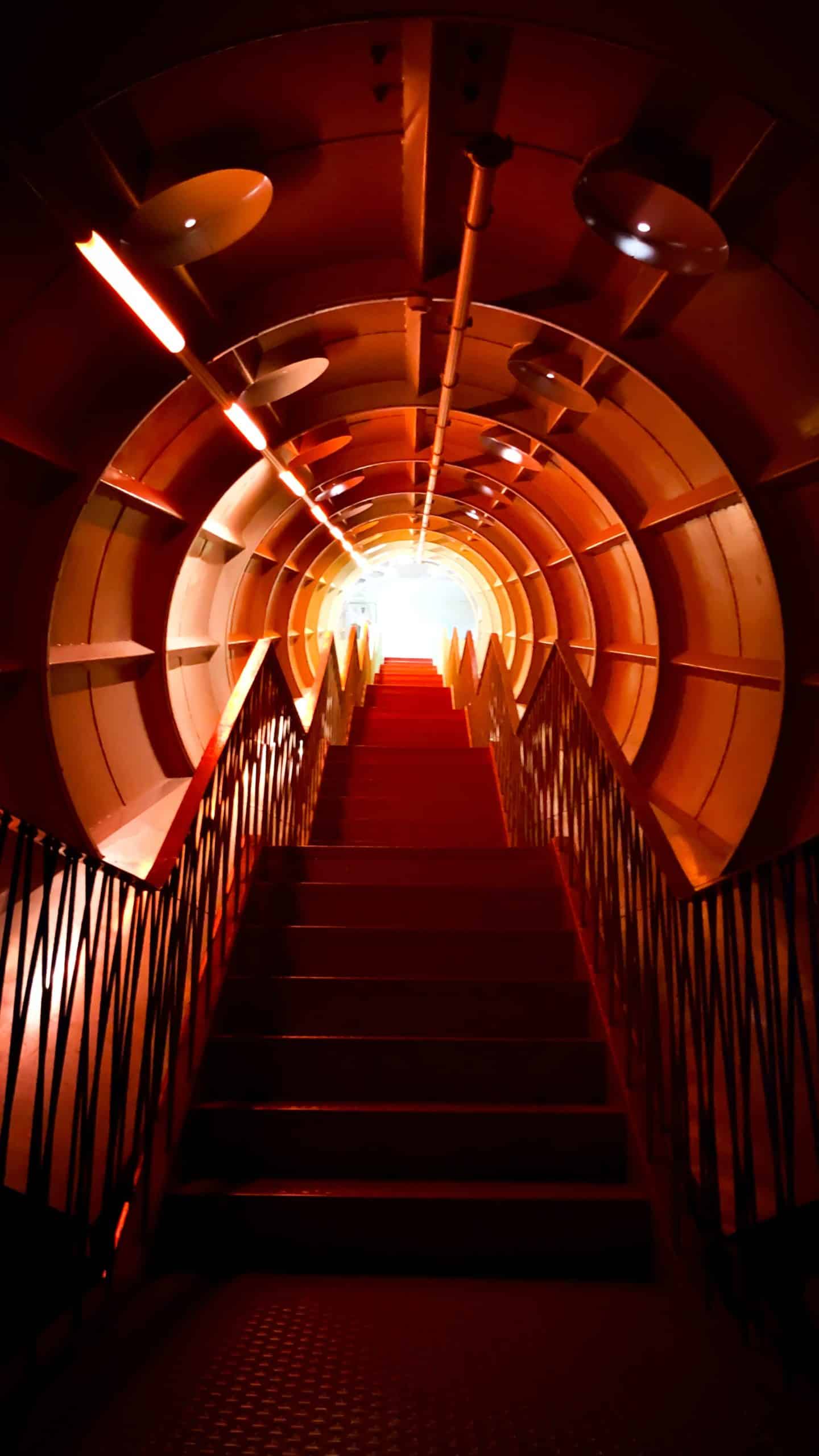