From extreme sports like barefoot waterskiing to grand travels to exotic locales, Tim Murawski likes to live life on the adventurous side. Of course, it’s no surprise that sports cars and their related history and culture have also become a life-long love for him as well. From collecting fan-favorite cars to learning how to handle them like a true pro, Tim finds joy in it all. To learn more about Tim’s collection and love for sports cars, we sat down for a quick interview. 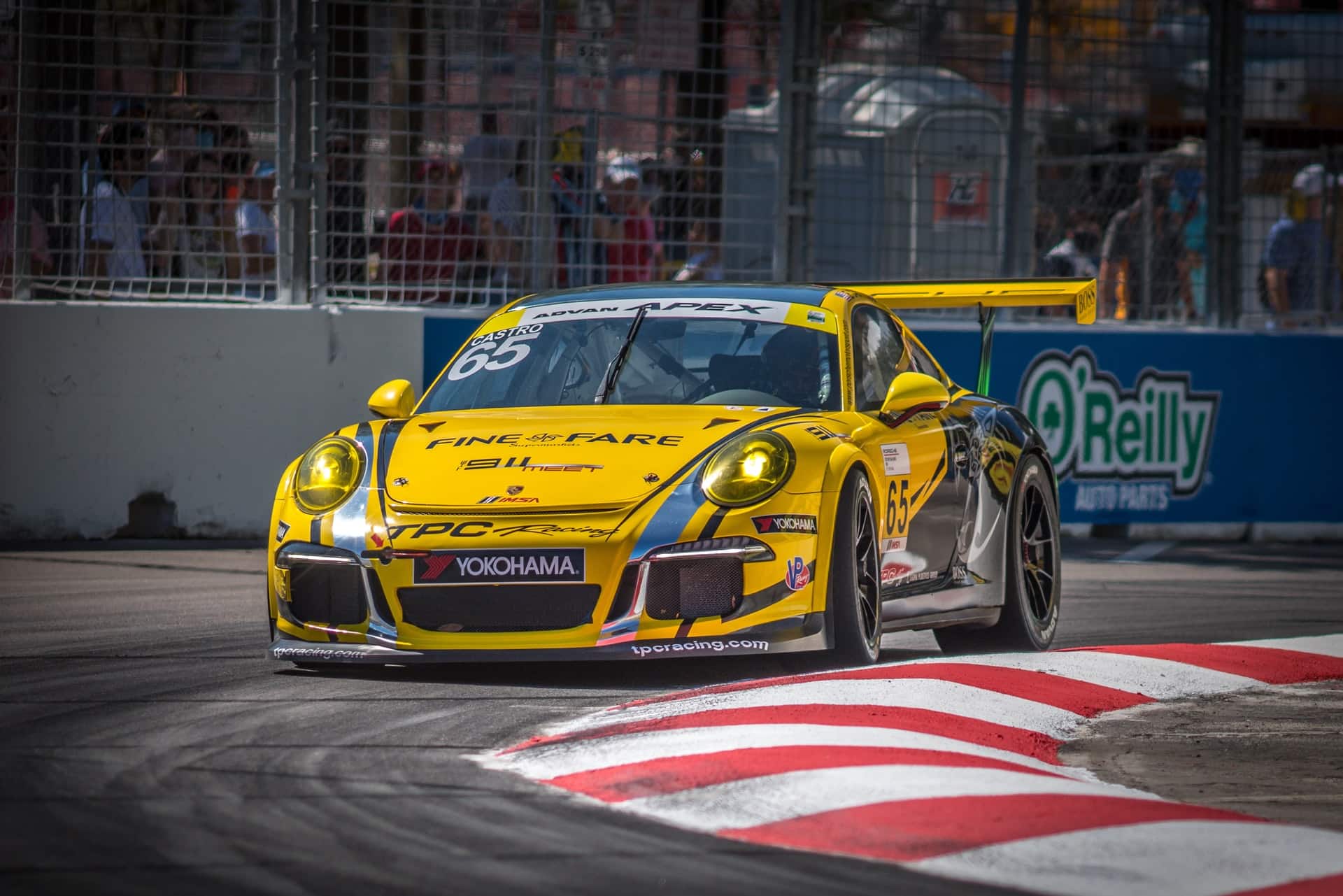 For Tim, the question, “What’s your favorite sports car?” is an extremely easy one to answer. He explained to us, “So we have, my wife and I, we have multiple Porsche’s. I have a Panamera that I drive on a regular basis. I have a Cayman S, that I’ll drive in the summertime, and that’s a two-seater, mid-engine car. My wife drives a Boxster S mid-engine convertible.”

When asked what his ultimate dream car would be, he was slower to respond. Approaching the question very thoughtfully, it was hard to come up with a clear answer – there are just so many options to choose from. He said he didn’t know, but he has more than fallen in love with his current collection.

It was clear just talking to Tim Murawski that he absolutely loves Porsches. “I love the engineering of the Porsche’s. And I love just the handling of them.” And he’s not the only one. The German automaker is expecting another record year in sales – despite a chip shortage. And with the launch of the 2022 Porsche 911 GT3, more sports car enthusiasts are hype for the automobile than ever.

A Brief History Of The Porsche

Founded back in 1931, Porsche had a rocky start. Owned by Volkswagen, the company was tasked with military production of tanks and other heavy machinery during World War II. However, after the war ended, the company began working on the first Porsche, the 356. During a time when car parts were in short supply, the 356 was assembled with components from the Volkswagen Beetle, including the engine case and transmission. And after a few decades, the auto manufacturer quickly became a well-known name in the industry.

Fast forward to today, Porsche stands out for its powerful engines and precision handling. And by offering a comfortable sense of luxury along with those powerful engines, Porches have become the favored sports car for many. In fact, many consider them to be the best sports cars out there.

And now, those looking for an alternative to traditional gas-powered engines can enjoy Porsches as well. In 2010, the auto manufacturer debuted its first hybrid offering and steadily developed additions to the lineup throughout the decade. In 2019, Porsche revealed the Porsche Taycan, their first fully electric car, which boasts an impressive 225-mile range.

For Tim Murawski, one of the biggest appeals of having a collection of sports cars is not simply keeping them in a garage to be looked at. Of course, that’s not to say he doesn’t admire the magnificent engineering and design, but for Tim, the true fun lies in learning how to handle the car like a pro. He told us that one of his and his wife’s favorite memories with their Porsches was learning just how well they performed on the track.

“My wife and I have taken them out on a racetrack here in Chicago, and we’ve gone out with professional drivers coaching us – we did this when we first got the cars so we could get a better understanding in terms of how the car is handled, what you can do and how you should handle the car. Not just so that you know how the car could perform, but so you also know the limitations of the car. And so then you also know your own ability in terms of what you can and can’t do,” he explained.

When asked just how fast he was able to get, he casually replied, “Oh, I think it was about 135 miles an hour. Yeah.” Of course, speed is all just a part of the thrill for Tim, who thrives on skirting the edge of potential danger. “I think there’s a level of exhilaration, he says. “[But] you really have to be careful as well,” he added.

And really, that sums up hearing about Tim Murawski and his hobbies. From barefoot water skiing to hitting high speeds in a Cayman S, there’s always a through-line of exhilaration, risk, and a whole lot of fun to be found. “I would say I’m a high-risk, high-reward person, overall. Yeah. But I also think about all the risk factors and weigh all those and run those through my head before I do it.” 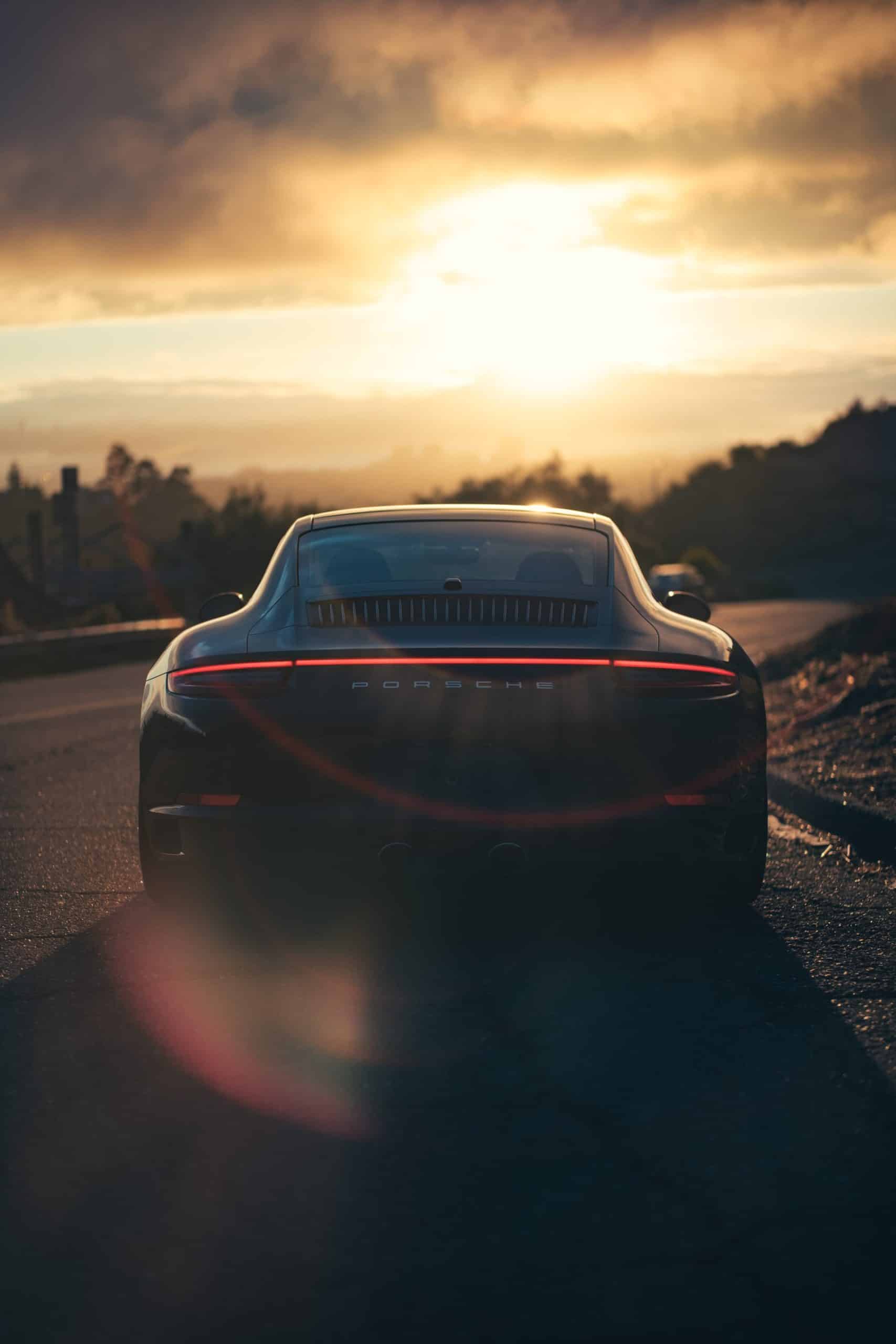