Technological advances are making life easier and more fun. We have access to many wonderful inventions that make it possible to admire the world, connect with whoever we want, and have great fun. However, devices such as telephones, televisions, and computers emit radiation that can be hazardous to health and life. One of these negative effects is electromagnetic radiation harmful to the body. 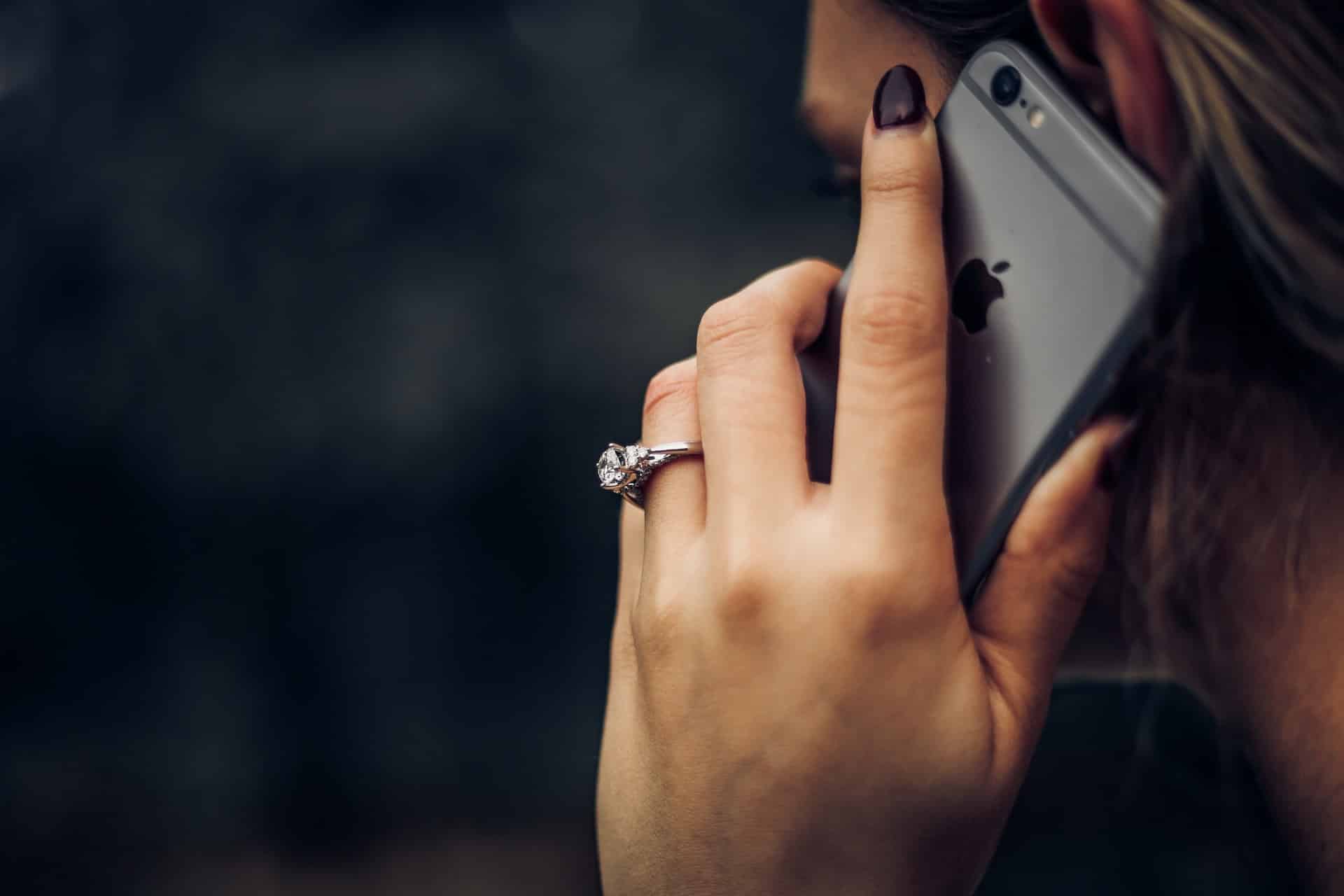 Recently, most people have been spending a significant portion of their time on computers and smartphones. In addition to solving work issues, a person has a rest with gadgets, for example, using casino table games. Constant exposure to the electromagnetic field affects the human brain.

Users who spend most of their day in front of monitors tend to experience similar symptoms. In addition to the negative effect on the brain, electromagnetic waves can provoke many other pathologies.

Given the extent to which we are surrounded by artificially generated harmful electromagnetic radiation, it is not surprising that so many people complain of poor health. The effect of the electromagnetic field is cumulative. That is, characteristic signs appear after 5 years of constant exposure to modern gadgets.

The Harmful Influence Of The Computer

A computer, like a television, emits electromagnetic waves that can be harmful to health. Negative radiation comes from the entire device, especially from the back and sides of the monitor.

Computer radiation negatively affects the nervous system, so it is worth eating foods rich in magnesium and vitamin B.

Electromagnetic waves emitted by mobile phones are classified as microwaves, as their frequency ranges from 300 MHz to 300 GHz. When a mobile phone is turned on, even if we are not talking on it, it emits dangerous radiation over an area of about 1.5 m. One of the common threats that mobile phones are accused of is brain cancer. Therefore, the habit of sleeping with the phone next to the bed is harmful.

What else is a smartphone dangerous:

How to neutralize negative consequences:

What conclusions can be drawn? It may be worth giving up on some technical solutions for better functioning, health, and well-being. 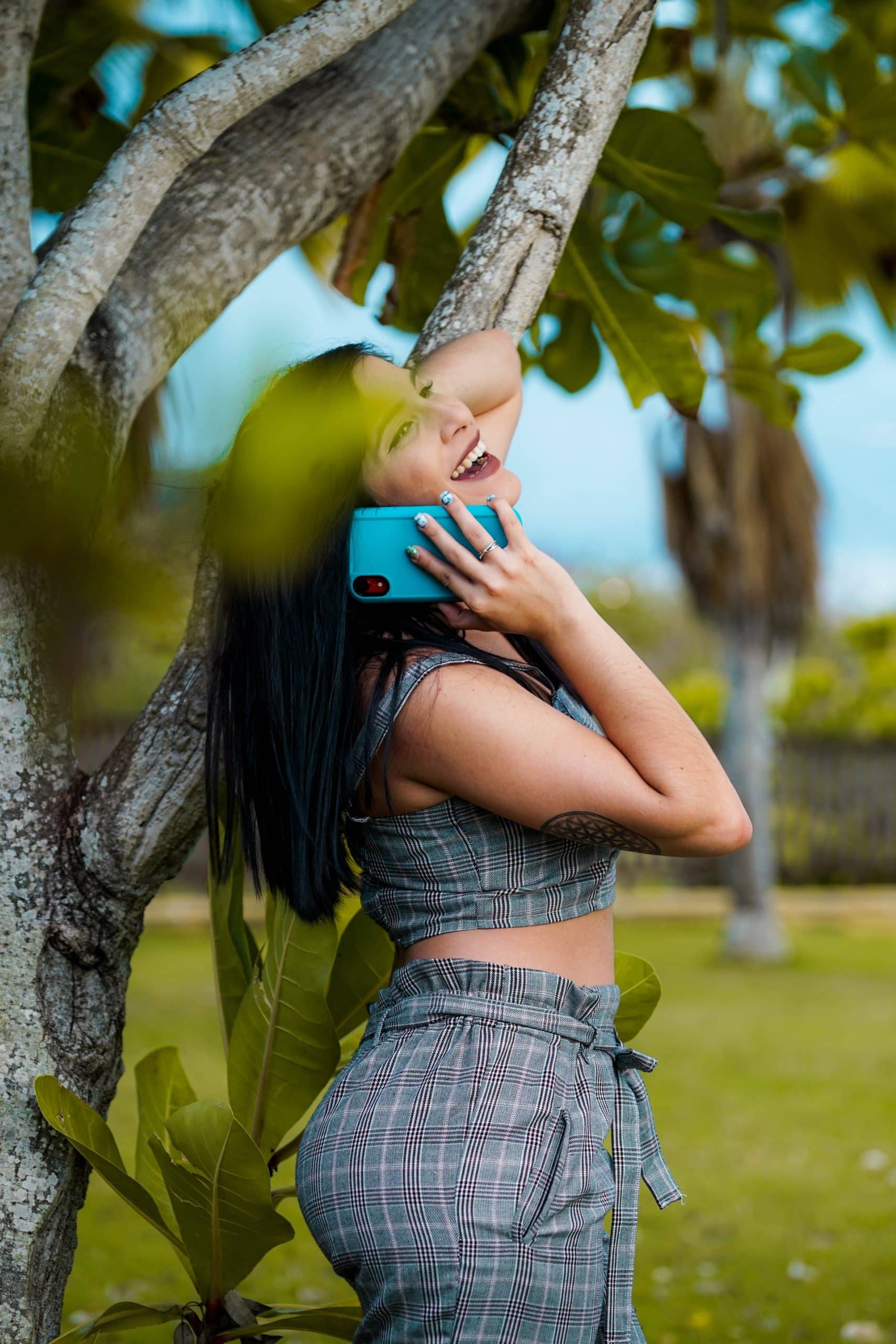