The Electric Scooter Revolution Is Turning Things Around

While everyone is giving their attention to the likes of Elon Musk’s Tesla electric cars, electric scooters are quietly taking over the role of other transportation methods in cities and suburbs all over the world. It’s often referred to as “micro-mobility” and the scooter, in particular, has rapidly filled a niche no one could have imagined just a few years ago. 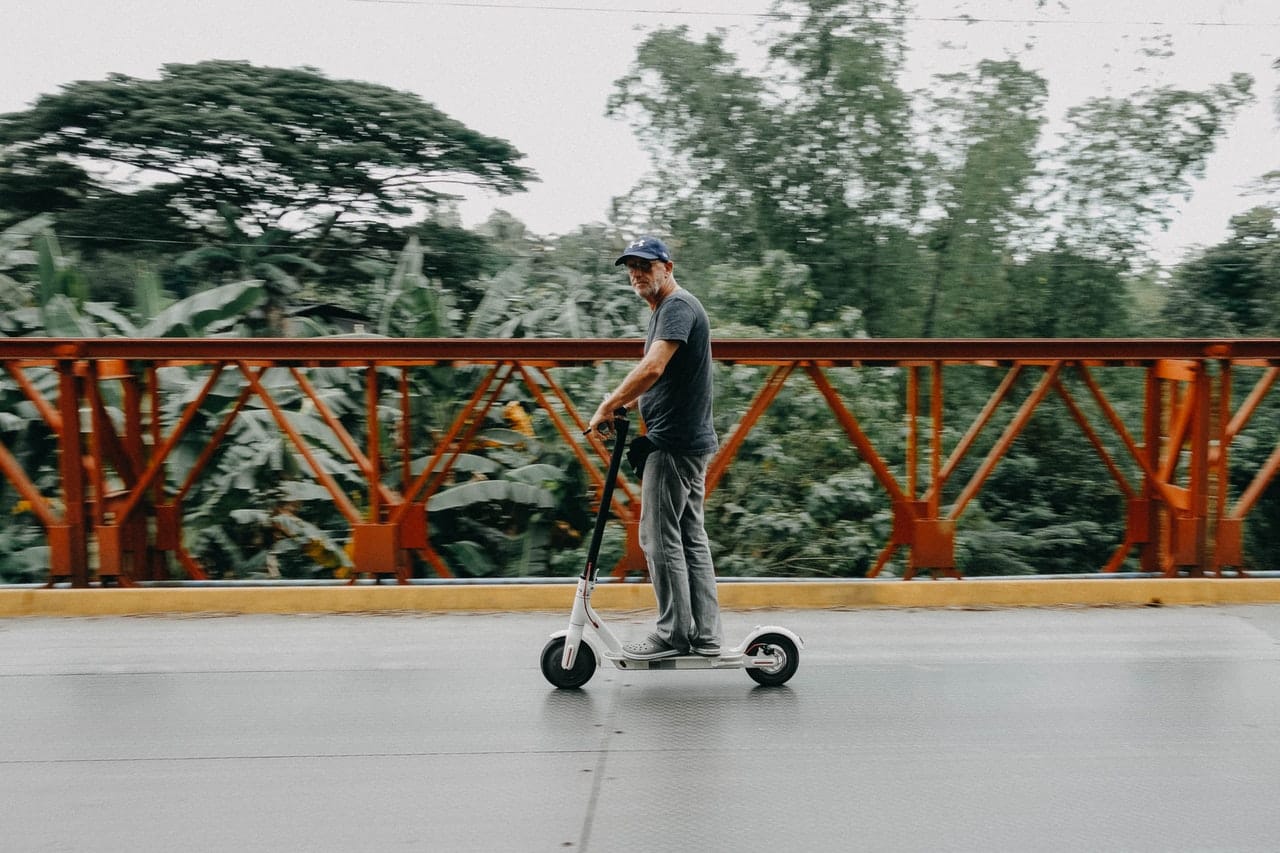 What Is An Electric Scooter Exactly?

In case you haven’t encountered one, it’s worth defining what exactly we mean when referring to “electric scooters”. According to Hover Patrol there are actually quite a lot of micro-mobility vehicles to choose from.

You have self-balancing device like hoverboards and Segways for one. Then you can buy a whole range of electric bicycles, unicycles, and skateboads too. Full-on electric motorcycles are also gaining momentum, with some being small enough to compete with electric scooters.

These scooters are not to be confused with scooters like the Vespa. Electric scooters in this sense generally follow the design of the classic Razor scooter. It’s a simple board with a thin steering column and handlebars.

Thanks to advances in battery technology and electronics, these vehicles aren’t much bulkier than a  traditional kick scooter. The real driver behind the adoption of these vehicles is that you don’t have to own one to use it. Thanks to smartphone technology, you can simply use an app to unlock any scooter you find.

Ride it to where you need to go and then leave it for the next person. This drastic change has caused some problems for cities who have failed to adapt, leading to the situation being lampooned by shows like South Park. Despite these growing pains, e-scooters show no sign of losing popularity and once society gets used to the idea, holds some real advantages for people and the environment.

How Scooter Use Has Increased

The numbers don’t lie. In 2018 38.5 million e-scooter trips were taken in the USA alone. A 9% increase compared to the year before. In just a year or two, e-scooters have risen to make up about half of all micro-mobility rides in the US.

Keep in mind that of all the different options for quick and cheap rental, e-scooters are the newest. Which means it’s reasonable to expect them to keep gaining market share unless something drastic happens to prevent that.

E-scooters have finally realized the dream that the inventors of micro-mobility vehicles like the Segway had wanted. The problem is that those vehicles are over complicated and have a learning curve. Taking a kick scooter and electrifying it seems to be exactly the right balance of old and new technology to get the masses to bite.

Owning such a scooter outright is still relatively pricey, Although much cheaper than other electric micro-mobility vehicles. Paying to ride one for a trip is however pretty cheap. Getting on can cost as little as a dollar and from there you’ll pay about 15c a minute. This is way cheaper than something like Uber, especially if you’re traveling alone.

What Are Electric Scooters Used For?

It’s not hard to imagine the sorts of trips that these scooters are perfect for. The data shows that most trips are only between one and two miles. The sort of distance you could walk if you wanted to and were healthy, but would still take up a significant chunk of time to complete.

E-scooters are good last-mile options to get people to bus stops or subway stations. Which is why you’ll see charging docks concentrated at such places. If you own such a scooter outright, it is often a foldable e-scooter or small enough to take on the train or bus with you. It can be charged in an office or in class as well.

In suburban areas, these scooters have the range to complete entire commute trips that would usually be done using a car for commuting purposes. It’s time to face up to the fact that transport is becoming more personal than ever, as a service for adults rather than a discrete product. Yes, there are teething troubles, but the future is very nearly now. 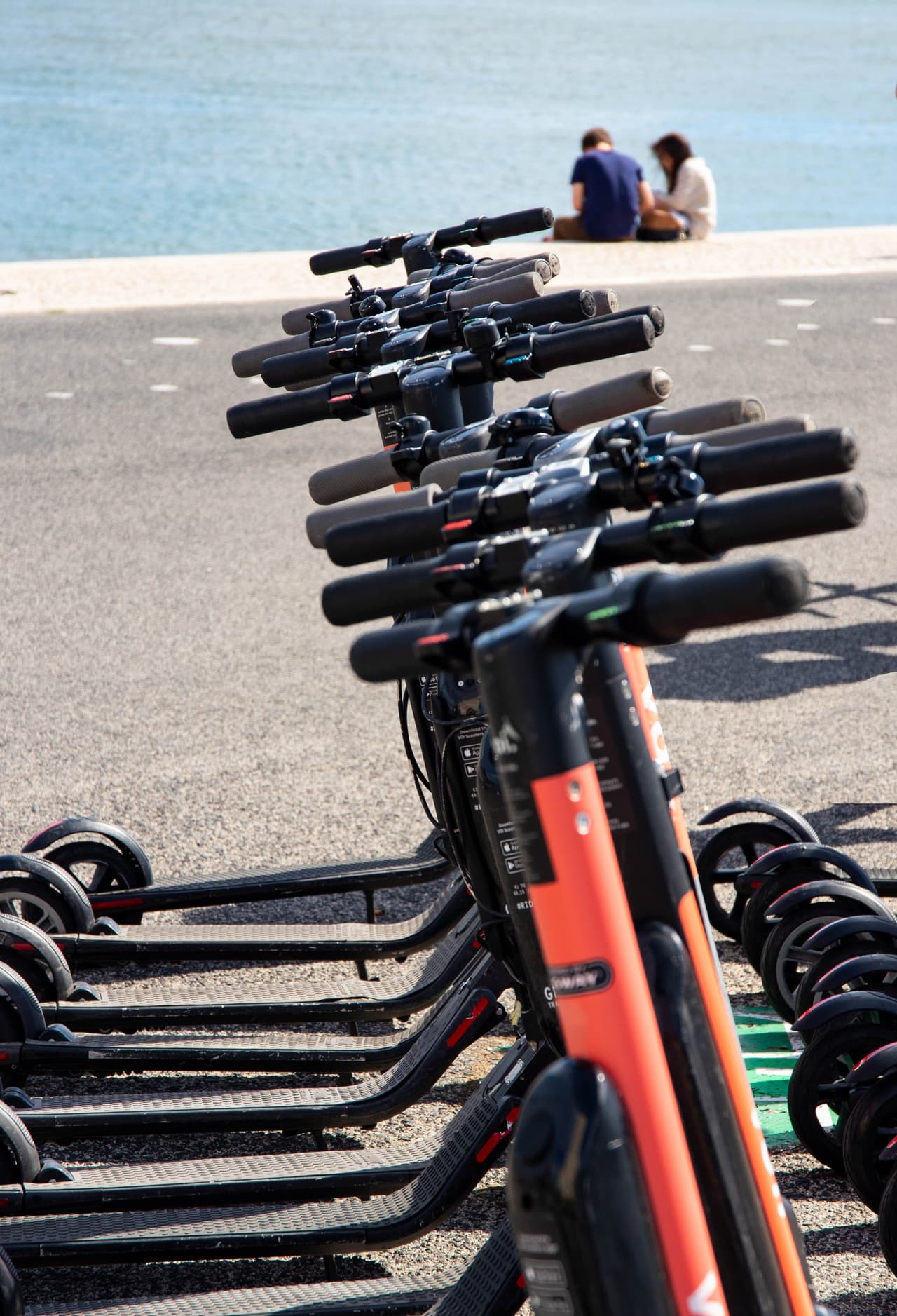