Emerging Technologies – 2020 Is The Year Of 5G And eSIM

The last few years have seen an acceleration in digital transformation and advancements. The most notable developments in mobile technology were 5G and eSIM. 5G is the generation of wireless technology that will bring more of the world online and get rid of obstacles standing in the way of emerging technologies like augmented reality, artificial intelligence, and the internet of things (IoT). 5G will take technological innovation to new heights.

eSIM, on the other hand, will get rid of restrictions like having to choose a single provider and stick with them. Embedded SIM (eSIM) technology was designed to offer an easier way to get connected to networks around the world without any contracts, commitments, and high costs.

These two emerging technologies are disrupting industries but will also give rise to new ones, so it’s important that you understand them and how they will impact your world and life. This post examines 5G and eSIM and what their introduction means for human progress. 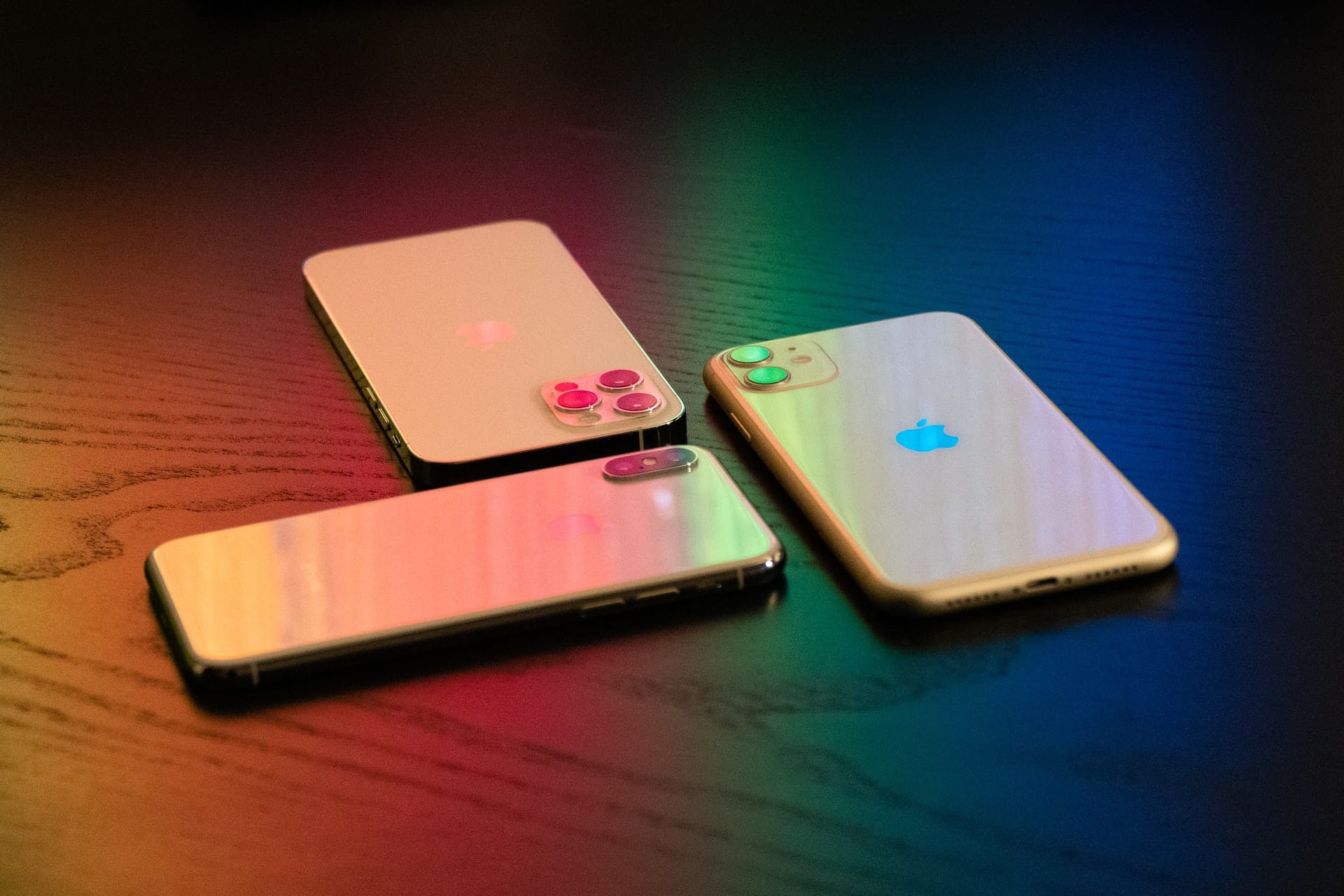 What Is 5G Technology?

4.78 Billion People Have A Mobile Phone

That’s a lot of people using the internet. 4G is powerful but has its limitations when billions of people are connected to it all the time. And with predictions showing no signs of slowing down, the need for a network with greater capacity to handle the demands of a connected world. 5G is the upgrade that will take the world forward.

The fifth generation (5G) mobile phone network has been a hot topic of conversation in the last few years because it brings groundbreaking upgrades to current cellular infrastructure and will be a driving force behind the burgeoning Internet of Things.

How Does 5G Work?

5G is a cellular network that operates on different frequencies of the electromagnetic spectrum. There are three different kinds of 5G: Low Band, Mid Band, High Band.

Low Band uses the 1 GHz frequency, which offers speeds up to about 250 Mbps. Mid Band is in the 1 – 6 GHz range with speeds up to 1 Gbps. High Band (or mmWave) operates on frequencies between 24 GHz and 100 GHz and can (theoretically) reach speeds as fast as 10 Gbps

5G opens new frontiers for innovation in business and industry. Enhanced productivity, greater efficiency, and improved network reliability give businesses and industries room to improve existing systems and processes and explore new ones.

It can also have a far-reaching and life-changing impact in a socio-economic context. 5G can reach more people and give them access to information and resources that can improve their lives.

The Evolution Of Mobile Networks

Mobile networks have evolved over four major generations so far – 4G, 3G, 2G, 1G. Each generation represents a different set of standards for cellular networks and was defined by specific milestones and upgrades.

The first generation (1G) was introduced in 1979 and used an analog radio system to make phone calls. It could do nothing else. That is until 2G made its appearance in 1991 and enabled SMS and MMS, and GPRS in 2007 which gave it email capabilities.

3G was much faster than its predecessor and could handle larger amounts of data, which paved the way for video calls, surfing the internet, and watching things online. 3G coincided with the internet boom that happened in 1998. 4G was mostly all about speed upgrades.

Although the rollout of 5G has been slow, it is widely acknowledged that it will be the most dramatic upgrade since 3G. Its unparalleled speeds and increased capacity will revolutionize how people use their phones and connect to the internet but also transform entire industries and cities.

What Is eSIM Technology?

The embedded SIM (eSIM) has the same functionality as a regular SIM card in that it stores the information that authenticates your identity so you can connect to cellular networks. Two key differences are that it is soldered to the internal hardware of devices and uses something called remote provisioning that allows you to store multiple profiles on one eSIM.

This is what makes jumping between different networks (one of the biggest drawcards of using an eSIM) possible. It is also why setting an eSIM up is so easy.

An eSIM can be linked to your existing cellular plan or you can get a prepaid eSIM. Plans vary from provider to provider, so you could opt for a data-only eSIM or an eSIM with data, SMS, and voice capabilities.  A globally enabled 5G eSIM is also available.

They are usually activated by scanning a QR code. eSIM is currently available in select smartphones, smartwatches, iPads, tablets, and laptops.

A Brief History Of SIM Cards

Like cellular networks, there have also been different generations of SIM cards. Since their emergence in 1991, there have been four different types of SIM cards. The original SIM card was the size of a credit card and had very limited capabilities. It could only store a handful of messages and about 20 contacts.

In 1996, the Mini-SIM arrived on the scene smaller and with greater capacity and capabilities. It remained the golden child for over a decade until the Micro-SIM made its debut. The Micro-SIM was launched in 2003 and was widely used until the Nano-SIM was released in 2012. Without any plastic border, the Nano-SIM was seemingly the smallest SIM cards could go.

Less than half the size of a Nano-SIM, the eSIM is a tiny but powerful piece of technology. Its use of remote provisioning has helped it shed many of the restrictions that plagued previous generations of SIM cards and gives mobile users more freedom and flexibility than ever before.

5G And eSIM Help Power The Internet Of Things

5G and eSIM will dramatically enhance the lives of mobile users but also impact the wider world. Industries such as retail, agriculture, energy, and healthcare will all benefit considerably, but it is their role in the realization of the Internet of Things that is the most exciting.

IoT encompasses devices that are connected to the internet and each other – these could be smartphones and smartwatches or sensors and software.

The Internet of Things will drive greater progress and improve the way we work and live. It is the future and will help the world achieve extraordinary things. 5G and eSIM technologies will play an integral part in making that dream a reality. 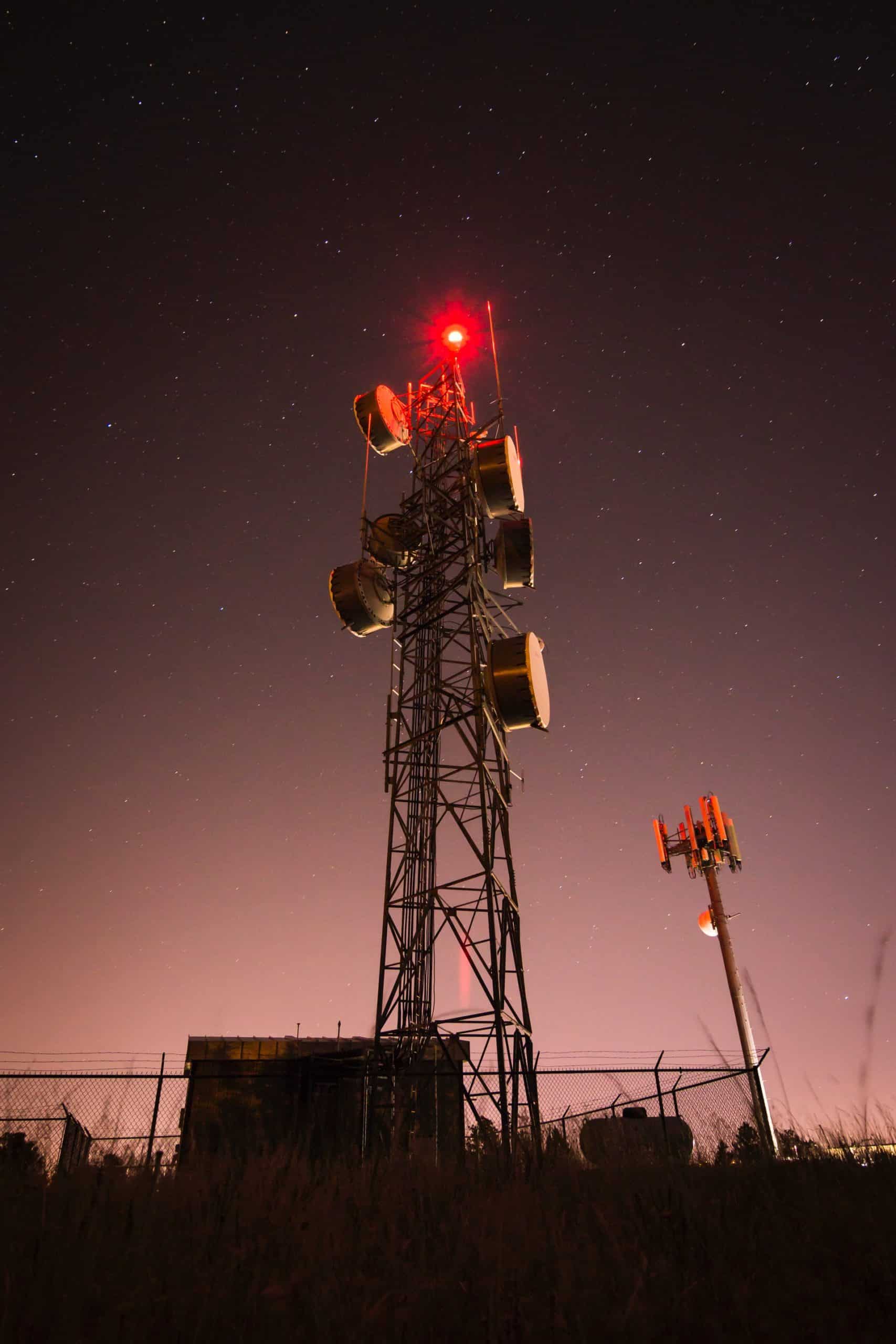