Five Industries That Were Drastically Changed By The Internet

We often hear and read how the internet changed the way we live and pretty much everything. Many members of the younger generations have trouble even picturing life without the internet, and even those of us who were around when there was no internet, sometimes have difficulty recalling certain aspects of our daily lives. Let’s have a look at some of the industries that the internet has changed dramatically. The list is in no way exclusive, but these are some of the most illustrating examples. 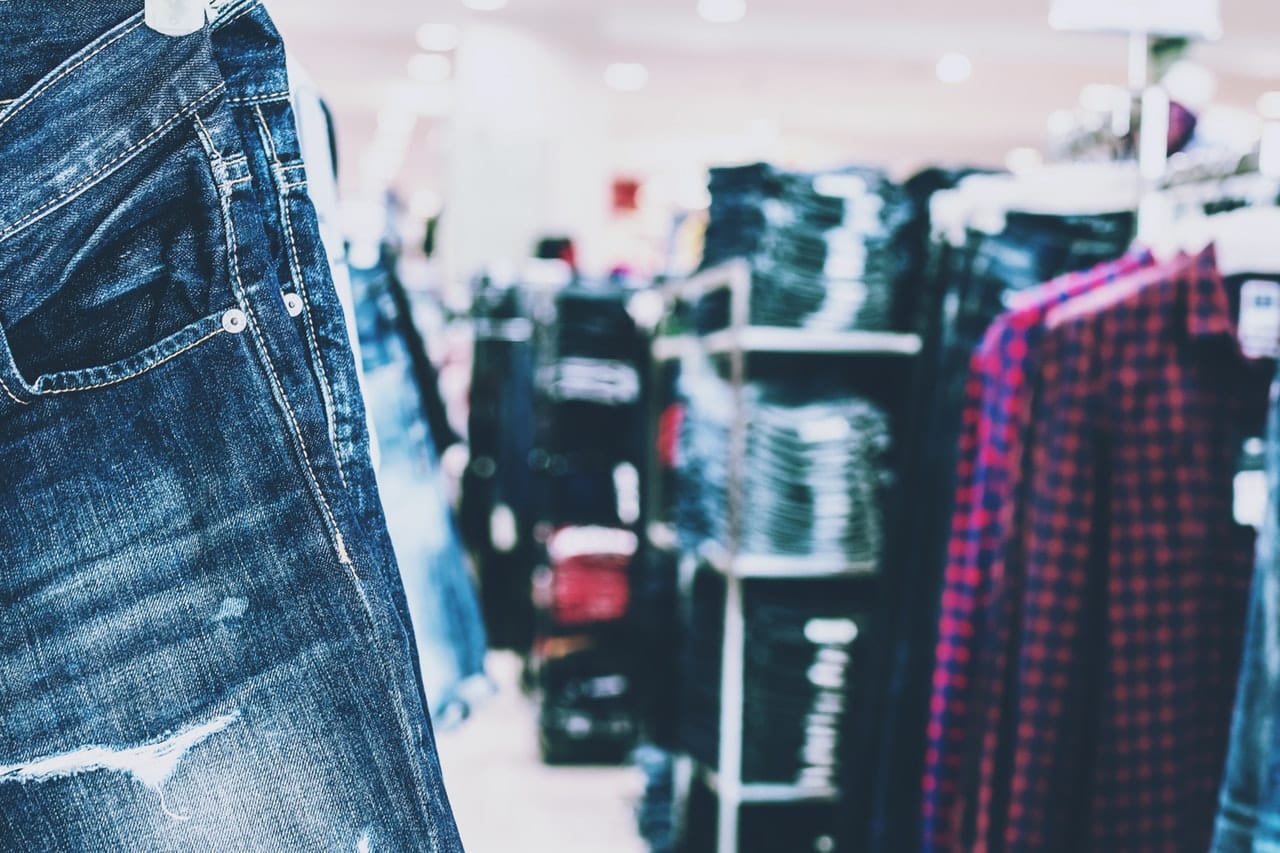 This is a very clear and a very obvious example. The internet changed the way we shop. It didn’t affect the type of products we’re buying that dramatically; other technological advances had more impact in terms of that, but most people now order at least some products online. And the scope of products that we order online is also growing continuously.

While in the beginning, it was just unusual items that aren’t easy to find at conventional retail stores, and nowadays you can even buy fresh produce online. Trust and safety were the two key concerns in the early days of online shopping.

Who do I know that somebody won’t still my money; and how do I know that the product that I’ve ordered will look exactly like that when it arrives? Nowadays both of these aren’t issues for most buyers and in most cases. Statistics show that a total of 1.8 billion people purchased goods online in 2018.

One notable example is that before the age of the internet most games featured an only single-player mode, or in the case where there was also a multiplayer mode, it was very rudimentary and basic. Nowadays, it is the online interactive versions of games that matter, and in many cases, it is not even possible to play a game if you’re not online, or the version that you’ll get to play will be severely limited.

Those games that featured a multiplayer required gathering your friends together in the same room and in most cases more than two players couldn’t participate in a game. One of the first industries that exploited the possibilities offered by the internet was the gambling and entertainment industry, even though many featured that the social aspect wouldn’t be captured online. Time proved them wrong, and nowadays we have many people that play bingo online.

Remember when you had to carry a large map with you when you were traveling to an unknown destination? While GPS technology isn’t directly linked to the internet, i.e., you don’t need an internet connection for the satellite to be able to identify your location, but the internet enables authorities to gather data and analyze it in real-time.

In turn, this allows calculating traffic congestion; it can suggest alternative routes and essentially help run things smoothly. And it’s not just if you’re traveling by car. If you’re waiting for a bus or a train, you can read live updates on potential delays, and you can browse alternative options in real-time and even find people who are traveling in the same direction and share a ride.

All of us have directly experienced how the internet changed music. As soon as a song goes live, it becomes available, and millions of people tune in to watch the latest videos of their favorite stars. For free too.

It is a lot easier for musicians as well, talented individuals just need to upload audio or video of them singing or playing an instrument, and if they are talented enough, the industry will recognize them right away. To be fair, some artists are struggling since people no longer have to buy their records to listen to their music and even though they get royalties, these amounts can be a lot less substantial.

Pop music has pretty much always been widely available, but the internet really changed things for fans of more alternative genres. In the past, it was challenging to find niche records, primarily if the particular style isn’t known in your country of residence. How the internet changed and is changing music is a broadly discussed, and there are some pretty interesting considerations.

This is perhaps the industry that has been changed the most, but we don’t tend to look at it like that. It is no secret that print media are dying out. Even the largest and most successful print publications are facing severe problems, and their management is continually looking for ways to succeed to remain sustainable, or better yet, self-sustainable in this day and age.

Washington Post even ran a title: A once unimaginable scenario: No more newspapers. It is easy to see why and how print media are losing the battle with modern online media, but that’s not the only way in which the internet change the media market and media in general. A lot of people nowadays are watching TV online.

The old broadcaster-viewer, static, two-dimensional connection between media providers and consumers are no longer. Nowadays viewers participate a lot more actively, communicate with journalists and hosts via social media, and it is a lot easier to measure the popularity and successfulness of a program. In a way, the internet democratized the media landscape, and everybody can become a broadcaster, all you need is an internet connection. 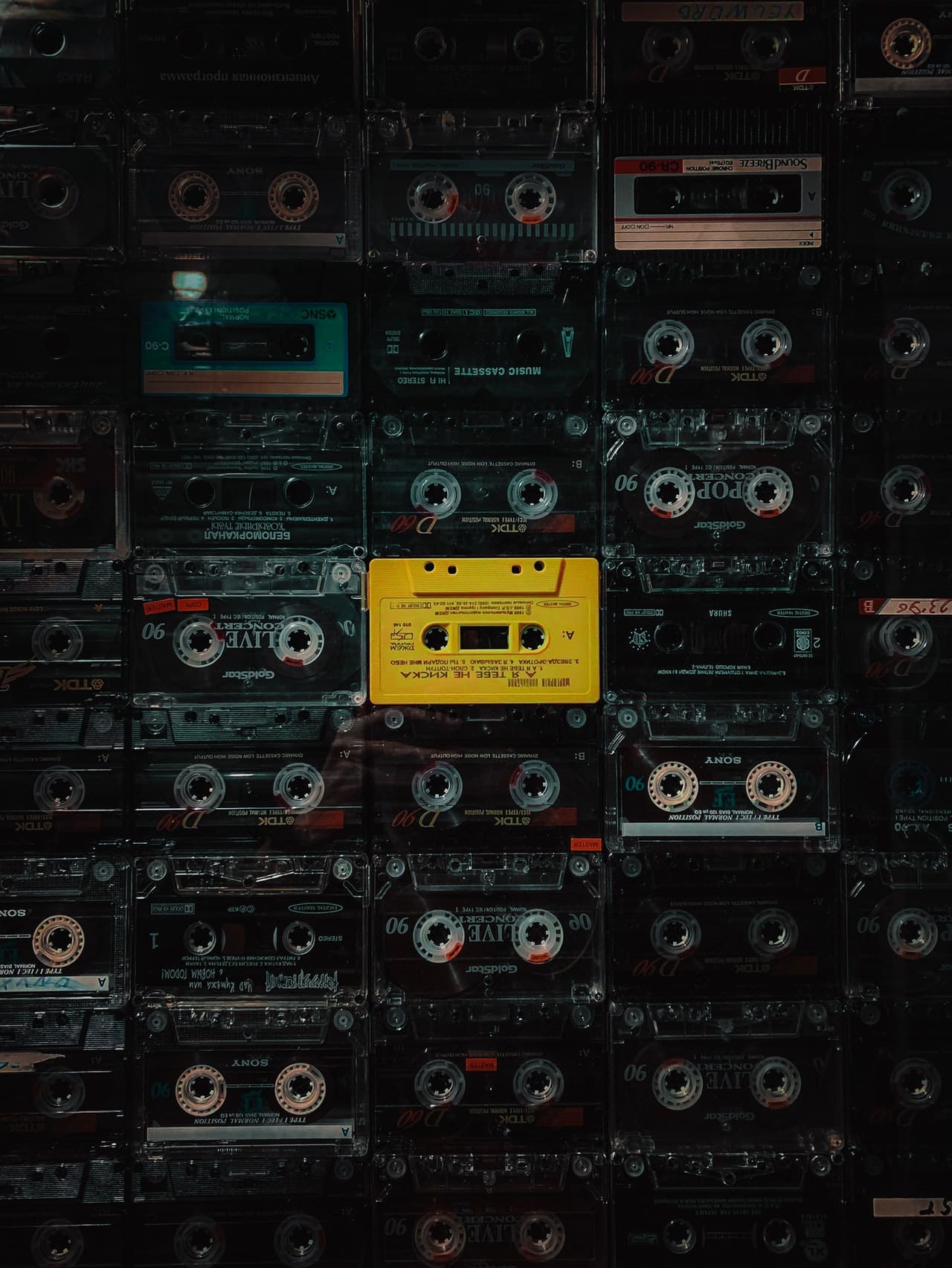 How To Cope With Being Fired