PTC has announced results of the State of Industrial Augmented Reality market research, carried out with companies that are already developing augmented reality (AR) experiences. The research highlights which industries are leading AR deployments, what functions are using this technology, and the types of value generated for the business. The report also explores the degrees of success that companies are experiencing in implementation and where they are in the transition from pilots to production deployments.

The State of Industrial Augmented Reality survey was attended by executives from around the world, 42% from the Americas; 37% from Europe, the Middle East, and Africa; and 21% from Asia-Pacific. The sample represents a mix of large, medium, and small companies. Forty-four percent of companies have annual revenue of more than $ 1 billion, while 17% have revenue between $ 100 million and $ 1 billion and 39% have revenue of less than $ 100 million.

Respondents were from various types of industries, from industrial equipment, aerospace, government and defense, automotive and electronics, to software and professional services. 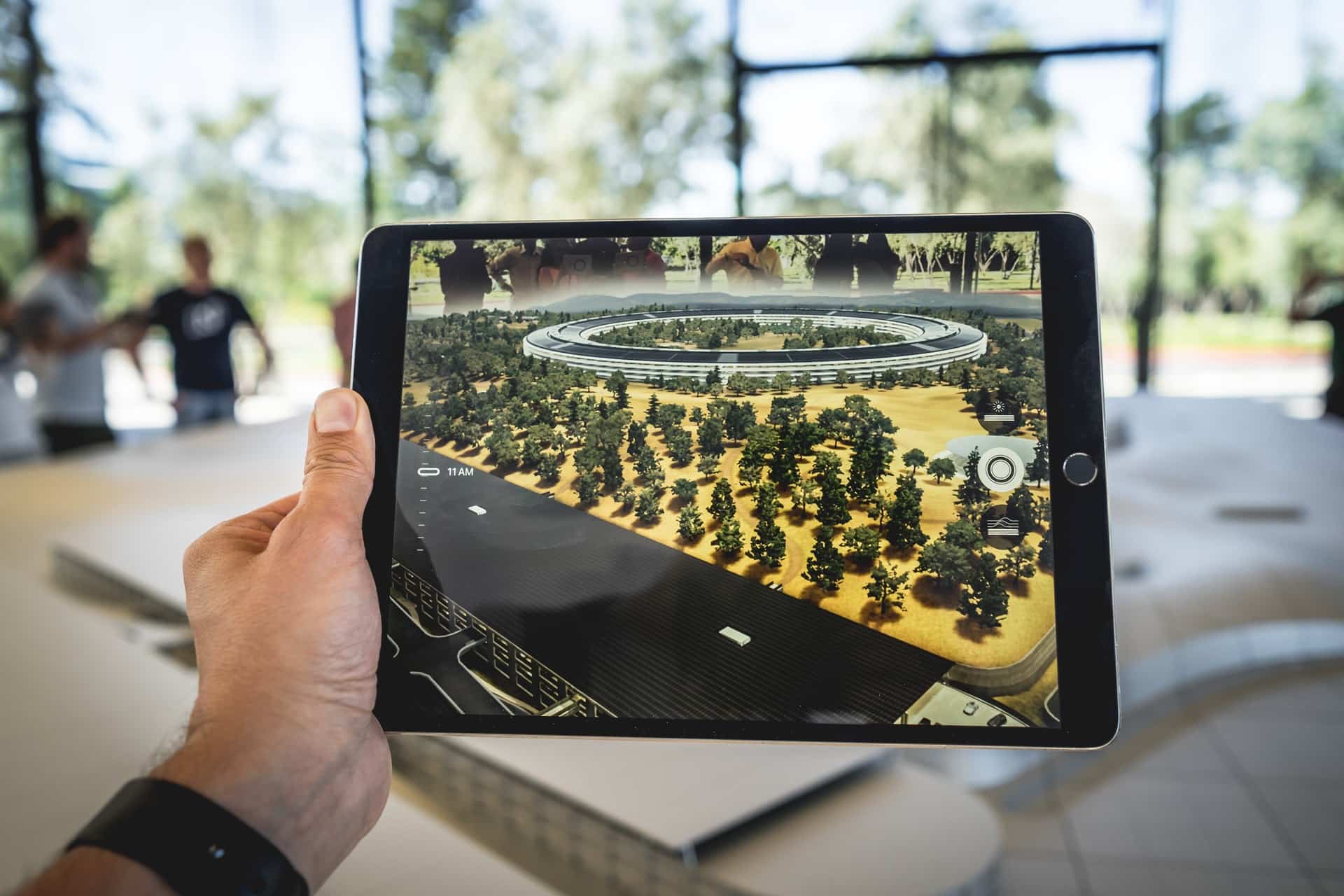 Potential Value Of The AR Market

The potential value of augmented reality is very real, not just an illusion. Numerous reports from industry analysts have predicted tremendous growth for this market, mainly because of AR’s growing ability to fundamentally transform the way people interact with the physical and digital worlds. Today, RealWear and Microsoft teams are working together to improve user’s experience on their AR tools.

The growth of connected things and digital content, along with the maturation of AR hardware, is fueling the emergence of increasingly powerful experiences. Analysts’ projections for the growth of the AR market vary.

RealWear HMT-1 As One Of The Most Popular AR Tools

RealWear HMT-1 is an AR smartglass that is now increasingly being used in modern industries. This is a high-end smartglass that has a recording capability of 30 fps, the highest in its class. Equipped with a 16 MP camera, this device has a better camera than that of the iPhone 11.

RealWear HMT-1 is the first hands-free Android tablet class wearable computer. This RealWear headset is specially made for heavy industries with extreme conditions because it is relatively resistant to impact and constant exposure to dust and water.

This device is easy to attach to a safety helmet and can be used in conjunction with safety glasses (corrective). The micro screen functions like a 7 inch tablet mounted in front of the face.

You can operate all its functions without hand assistance. Can be executed by voice command makes this tool the most practical AR tool, at least to date. No need to swipe, scroll, tap, … all with a simple voice command.

The existence of RealWear HMT-1 (and other AR tools) has changed part of the face of modern industry. Some tasks that were very difficult to do in the past such as inspecting unreachable machine parts can be done easily with AR equipment. AR, VR, and their combination are the faces of the modern industry in the future. 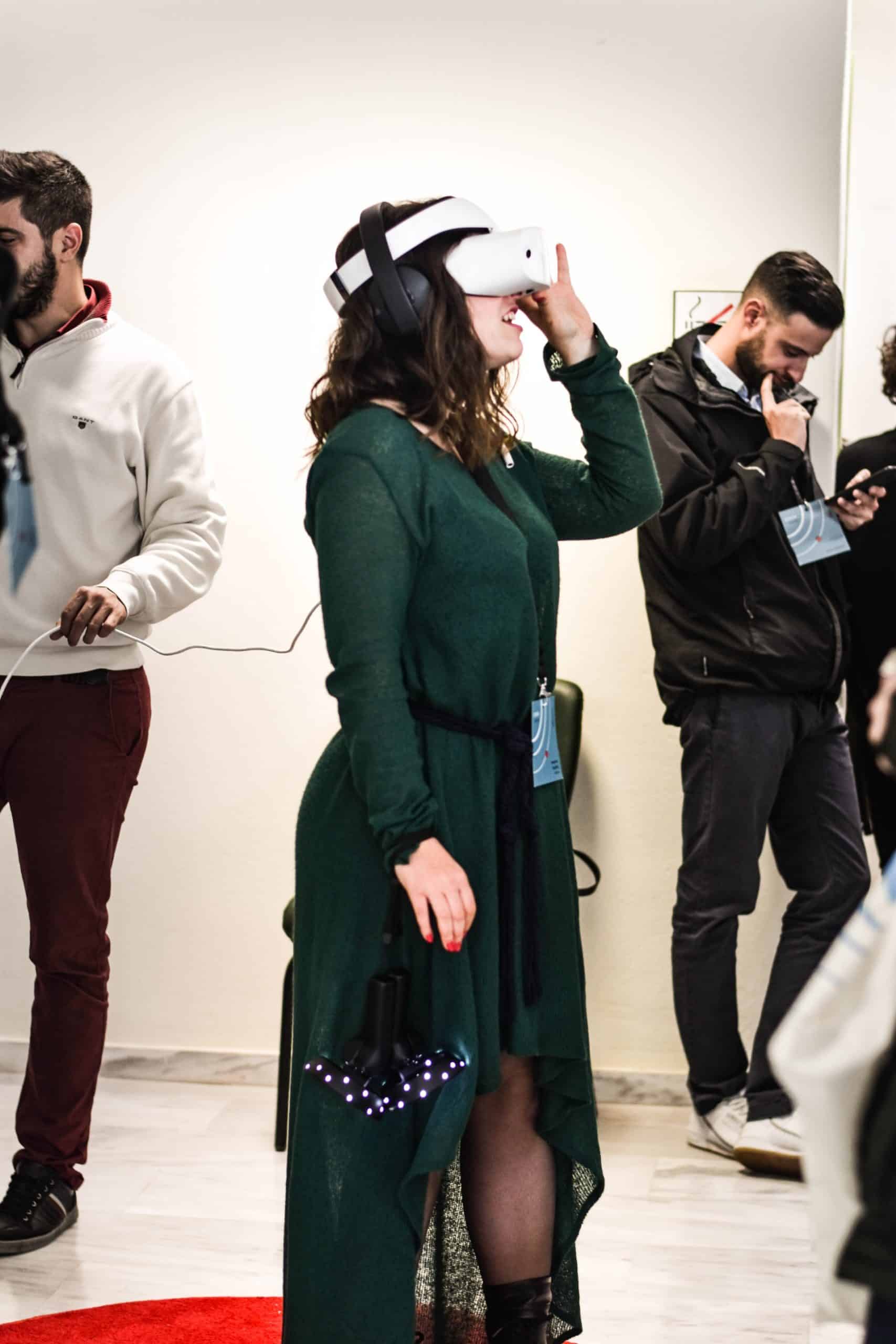