Space tech is changing all the time as we encounter new problems with space exploration. One of the most pressing problems is the issue of space debris created by the number of satellites in orbit. We look at some ways that scientists hope to deal with this.

Space tech can help us deal with climate change. From satellites that help us chart weather patterns and predict natural disasters to potentially mining fossil fuels on asteroids, space tech innovations aim for future sustainability. Many companies are now using space technology to develop smaller rockets and reusable rockets to carry satellites into orbit. However, space exploration also poses problems of its own when it comes to litter and junk removal. In fact, space junk is one of the most heavily discussed problems of recent years. 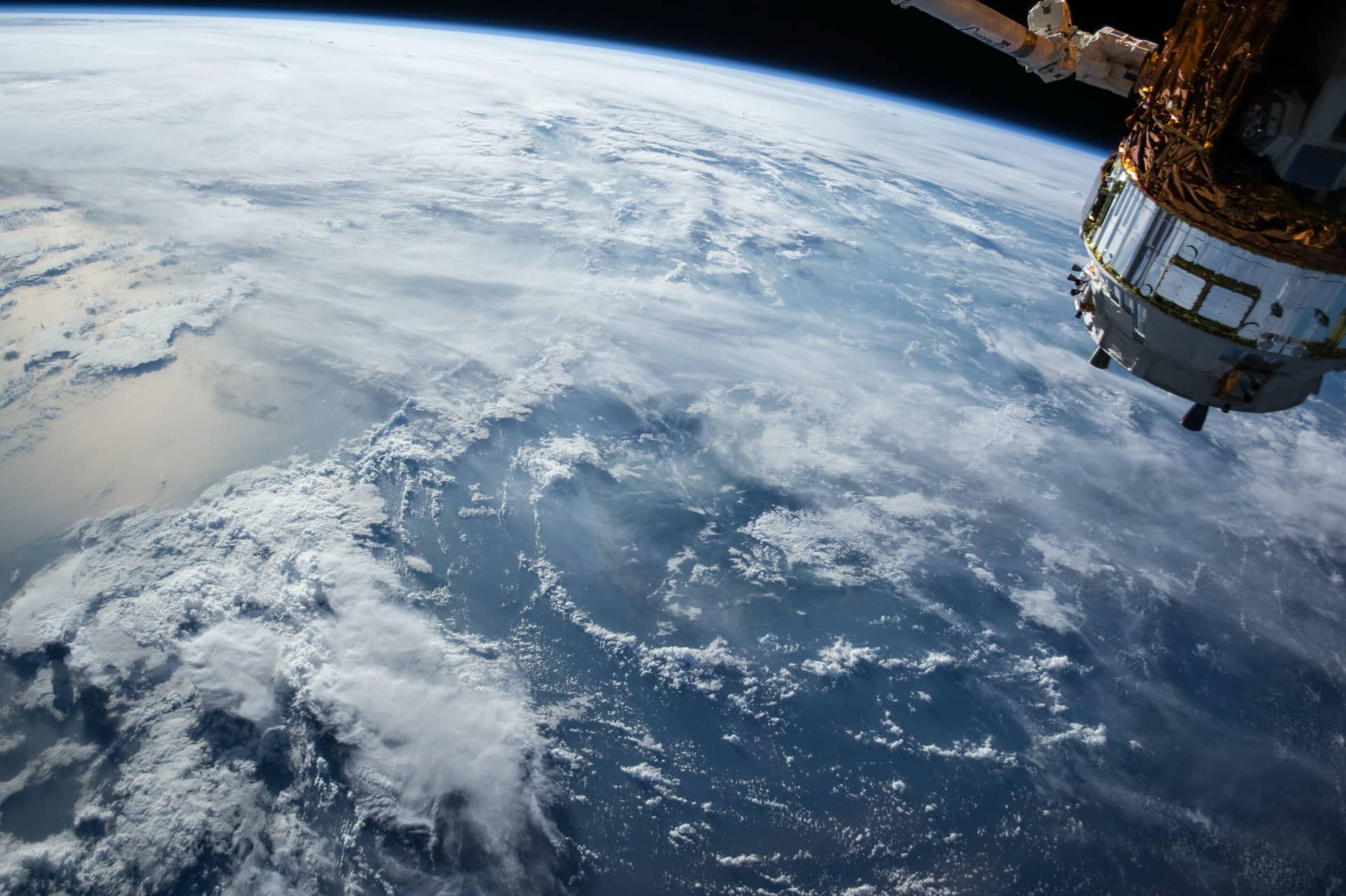 What Is Space Junk?

It is estimated that there are currently around 3,000 defunct satellites floating in space, and this number is increasing all the time. Satellite debris causes a problem because it can collide with space stations, active satellites, and manned space crafts as it circles in orbit. Pieces of space debris can also collide with each other, creating more pieces. Space debris collisions can also create micro shards of metal that can potentially pierce space suits and do huge amounts of damage. These pieces can also move at speeds of up to 40,000kpm, making them extremely destructive on impact.

Much of our modern technology relies on the presence of functioning satellites in space. If we want to keep sending machinery into orbit, we will need to find ways of reducing space debris. Many space startups are currently working on inventive new techniques for doing this. In fact, one company has already launched a space junk removal satellite on a test mission.

What Are Space Tech Companies Doing To Deal With Space Junk?

One test mission, launched by a Japanese company on the 22nd of March 2021, aims to test a controlled satellite’s ability to remove space junk. The launch took place from Kazakhstan, and the space junk removal craft was attached to a small rocket. Once it entered orbit, the rocket deployed its two satellites, which will make up the body of the space junk removal test.

Now that the test satellites are in orbit, they are engaged in a series of maneuvers to demonstrate their ability to clear debris from space. The two satellites separated so that the smaller one could act as a simulated piece of space debris, while the larger satellite pursued and recaptured it using magnets. The aim is for the larger satellite to test its capacity for removing independent, orbiting objects from space.

This mission will involve a series of maneuvers that aim to test various aspects of the satellite’s mechanism and performance. The satellite is remotely controlled by researchers on Earth and will test the satellite’s ability to recapture the debris particle under a range of different orbital conditions. One of these tests will involve the smaller satellite free-falling in space.

The aim is to replicate the real momentum achieved by different types of space debris. Once the mission is complete, the satellites will re-enter the atmosphere, where they will disintegrate. In practice, the aim will be for the space junk collector to push debris towards the Earth’s atmosphere, where it will be destroyed.

The importance of space exploration means that many researchers are heavily invested in dealing with the space junk problem. This is breeding some creative solutions to the issue of space debris with the aim to make space travel more sustainable. Another Japanese company is currently working on developing a satellite that will deploy a net to catch debris.

The craft will also be equipped with a harpoon for targeting moving objects. The aim is to base this craft on the International Space Station and use it regularly from this base. This will create a sustainable way to routinely catch and destroy orbiting objects and satellites no longer in use.

It is not only in space that researchers want to tackle space junk. Scientists also hope to build more sustainable spaceships on Earth. Many companies are working on prototypes for reusable satellites. This will reduce the amount of space debris created and reduce the need for resources to build new satellites. There is also an active conversation around developing reusable modern rockets.

Spacecrafts and satellites are also extremely costly to build and require huge amounts of resources. The widespread introduction of 3D printing in space industry fields could also make building materials more sustainable and easier to come by. This could allow for more space tech developments and more independent startups inventing unique and innovative solutions to cosmological problems.

Space junk is a problem that will only continue to grow. As space tech develops and changes, it will be fascinating to see the solutions that scientists come up with to deal with the problem. If we want to keep exploring space, this is something that will only become more necessary.

Final Call: Are you fascinated by space? Which missions and space technologies do you find the most interesting? Share your thoughts in the comments. 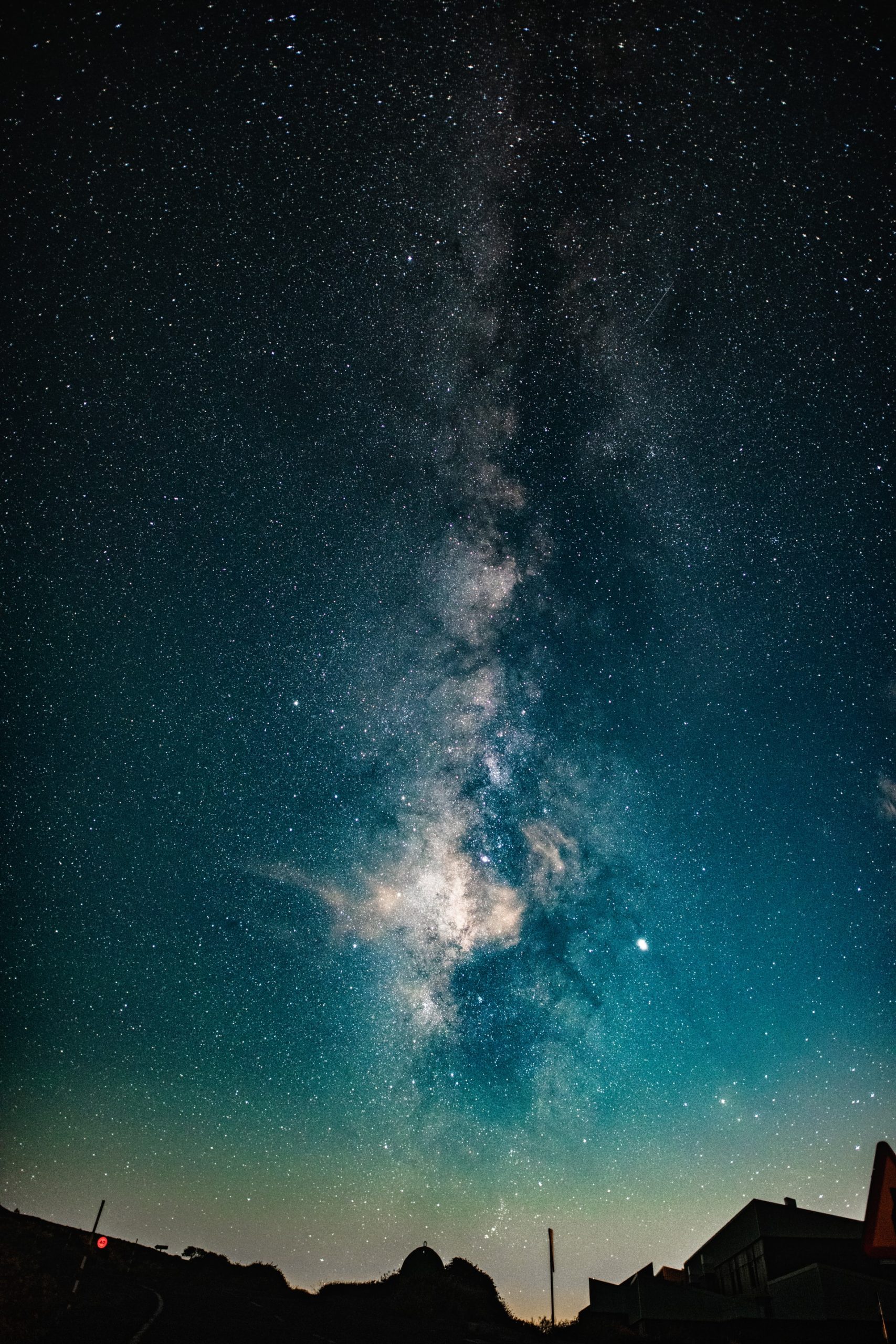