When developing technology, you are often competing against many other companies to come out on top. This is where innovation is needed to make you stand out and provide your customers with something new and exciting. This can help to grow audiences and boost your brand identity over time. In this article, we will be looking into how some of the world’s biggest brands have continued to innovate. 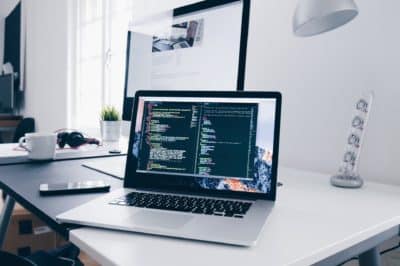 New And Exciting Ways To Play

When you look at a big brand that continues to innovate, there are many such as Apple and Microsoft that spring to mind almost immediately. But when it comes to the gaming industry and the rapid expansion of it over the last few years, many other companies have developed technology that has continued to innovate and push the industry forward.

As gaming on PC has advanced to overtake that of console gaming, there were many wondering what manufactures could do to innovate and bring something new to the table. This is where Nintendo began to shine.

With the launch of the Nintendo Switch came a new wave of excitement for console gaming with more and more people excited to see what the company could bring to the table in terms of new and innovative technology as well as brand new games and the remake of popular titles.

It is brands like this that have continued to innovate and expand markets that have seen unprecedented growth in recent years. This has also been evident in the development of online gaming with platforms such as Steam and other online entertainment providers.

Online gambling and the market as a whole have seen an unprecedented spike in popularity in recent years as more and more of us continue to use these services. This, in turn, has sparked a new wave of innovative technologies being developed.

It is this new wave of innovation and success on this market that has seen Bally Technologies and other businesses emerge as the front runner when developing leading slot machines across multiple platforms. These have numerous players logging on every week to win some of the best jackpots around, making this one of the most popular forms of innovation in the long term.

The Growth Of The Market

Outside of gaming, there has also several companies that have continued to innovate in several industries. By far, one of the most competitive of these is the mobile phone market. Apple has been at the forefront of innovation in the phone industry since the release of the original iPhone in June of 2007and has been widely accredited as the inventor of the modern-day smartphone.

However, as the industry has developed, there are other phone manufacturers such as Huawei and Samsung that have created new and innovative displays as well as foldable phones that have continued to push the boundaries of mobile phone production.

This has led to bigger and better smartphones being created with some of the world’s best technology at the core, making it stand out in the long term. This has been evident in the Galaxy Fold and the z Flip, both of which have equally revolutionized the capability of mobile phones while aiming to provide the giant screens that we know and love with space-saving designs.

However, it is this innovation from brands such as Samsung that has had teething problems. This was evident in the Samsung Fold when the phones began to break. This was a problem with these newly designed phones; however, it was this press that put Samsung on the map with their innovation.

Though it is a risk that companies continue to take, it is this innovation that gets gamers and gadget fans excited about what is to come for businesses. With many news reports and press coverage on these brand-new items, there is positive press that can come from it. This has, therefore, seen brands such as Samsung and Intel that have been launched into the limelight as a result.

With this in mind, innovation is needed to expand industries and keep people interested in what you are creating regardless of the industry that you are in. This is why so many brands are continuing to do everything they can to make their products bigger and better than ever before. 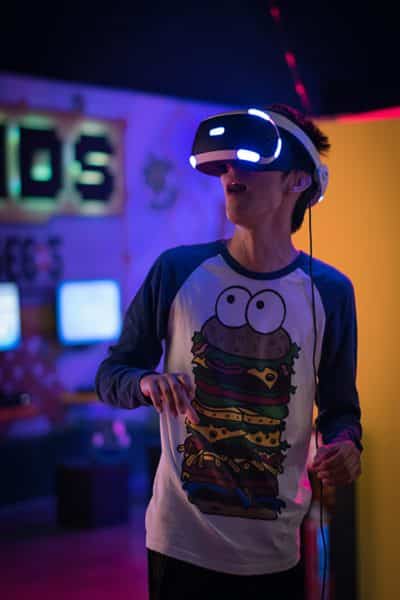