How Good Will The iPhone 13 Lineup Be For Bingo?

As one of the most powerful and popular phone lineups in the entire smartphone generation, iPhones have always traditionally had a lot of market pressure applied to them. The upcoming iPhone 13 will be no different, and there are high expectations that the device will deliver. This from the likes of players who spend their time playing games such as online bingo.  Here’s how the next generation could work for those players.

Before jumping into that, it’s important to clarify the current state of play when it comes to the online landscape of the game itself. As a form of entertainment, it’s no surprise that online bingo is fun to play, and therefore, as a result of its fun playing experience, players want a device that’s up to the task.  There’s a variety of different bingo variations that can be played, ranging from having a different ball count to being based on popular franchises in the television and movie world.

Recent years have also seen the rise of hybrid games such as ‘slingo’, otherwise known as bingo slots, which have combined the games of bingo and slots to bring another dimension to the seemingly constant reinvention of bingo. 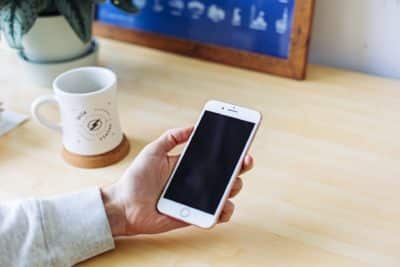 That reinvention of bingo has opened up the game to vast swathes of younger players. If the iPhone 13 lineup does end up being a good device to play online bingo on, then it’s highly plausible that this will only continue at a faster rate.

The iPhone 13 is reported to be bringing with it one of the biggest shakeups of the lineup in recent years. Many outlets suggest that the ordering of an iPhone 13 Mini may trump the release of a third-gen iPhone SE. Along with this, the four phone lineup should also feature the bigger and more powerful Pro Max variant, which will likely pick many online bingo players.

Considering the previous models, the Pro Max will offer a bigger screen size, offering more real estate for bingo games to take place on as well as a brighter screen that means those games will look sharper than ever before.

However, just because the Pro Max will have such innovations doesn’t mean it may be the best option for bingo enthusiasts. For those on the go, the Mini or the standard iPhone 13 will be ideal in the same way people who were traveling bought an iPod Nano as opposed to a standard iPod Classic back in the day to play their music on.

Every variant is expected to feature 5G connectivity, a must when it comes to playing modern online games to ensure a stable connection and also beefier processing power to ensure the phone can handle anything that’s thrown at it.

If Apple does provide key features such as 5G connectivity, a sharp display, and a powerful processor with the iPhone 13, then bingo players will be onto a winner with it. Combine this with the fact that iPhones in any guise have remained some of the most popular devices worldwide, and then Apple could conquer the world once again. 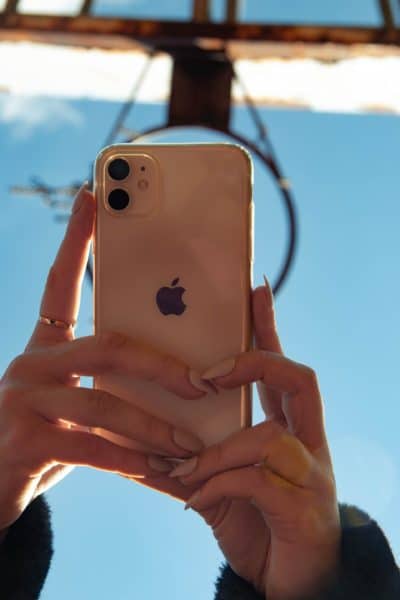