Computers are prone to slowing down for a variety of reasons. In some cases, this is simply the result of old age or misuse. Other times, however, these reasons are fairly easy to identify and remedy. Although Apple computers hold a number of unique advantages over their Windows-based counterparts, they are not invulnerable to slowdown.

Over time, there’s a good chance your Mac’s performance will gradually slow down, especially if the proper precautions aren’t taken. Mac users looking to keep their computers running as smoothly as the day they got them will be well-served by the following pointers. 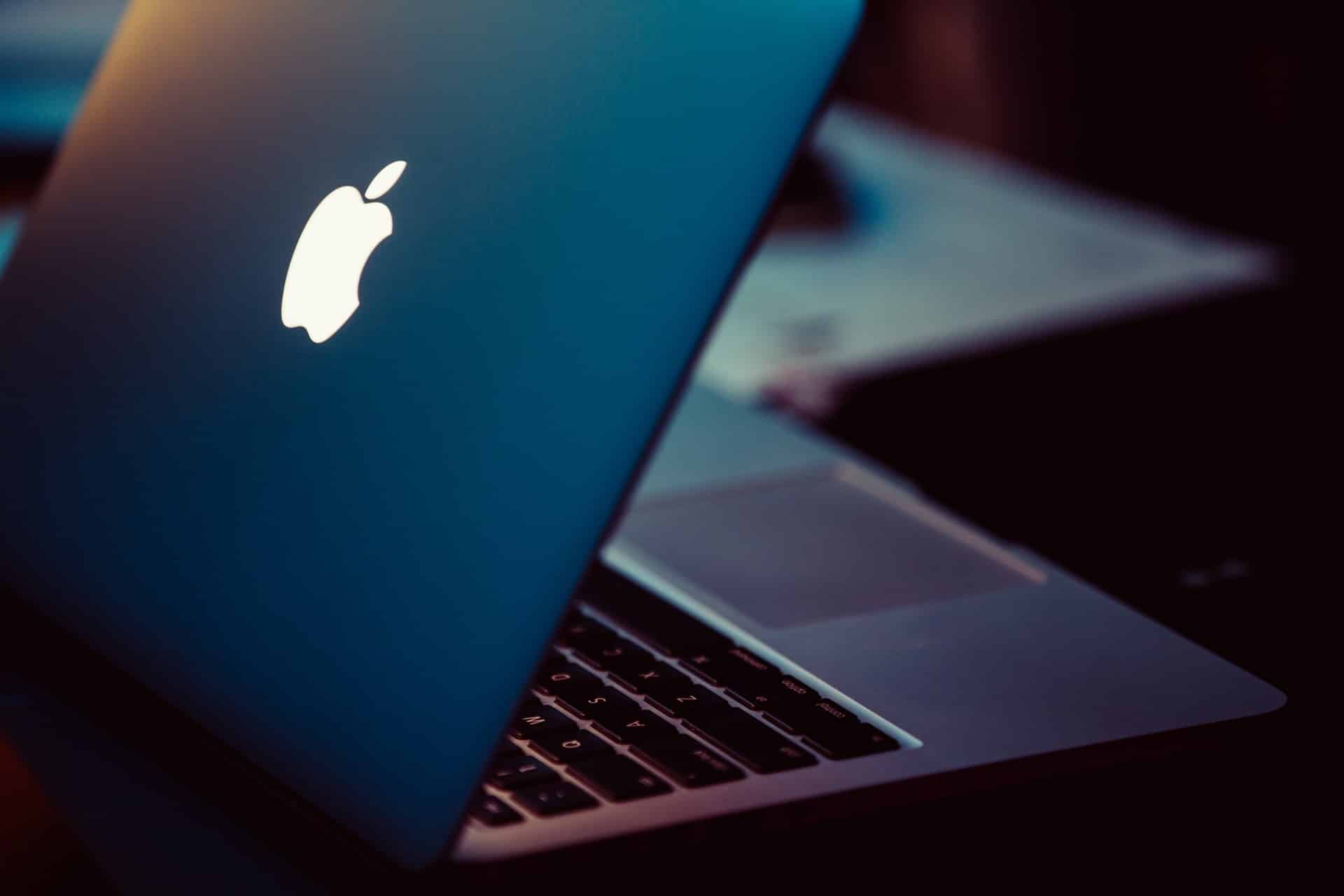 Many of us have a tendency to place system updates on the backburner. As a result, important updates pile up, thereby preventing us from enjoying the benefits they offer. While it’s true that installing updates when you’re in the middle of something important can be a bit cumbersome, doing so is ultimately what’s best for your Mac.

System updates are often created with improved speed and efficiency in mind, so by refusing to install them in a timely manner, you’re essentially cheating yourself out of the improved performance. For the same reason, it’s also important to install program and app updates as they become available.

Viruses and malware can slow your Mac down to a crawl. Although Macs being impervious to virus infection was once a common myth, it’s become very clear that they’re just as susceptible to viruses as standard PCs. That being the case, every security-conscious Apple enthusiast would do well to make virus protection a priority. For starters, this means installing dedicated antivirus software. While it’s true that macOS has virus-fighting features, dedicated software ensures that you’ll have a solid two-tiered defense against an increasingly wide assortment of cyberthreats.

In addition to investing in a highly-rated antivirus program, you’ll need to install software updates as they become available. Since many of these updates are created in response to emerging threats, installing them posthaste is a great way to nip viruses and malware in the bud.

Furthermore, for maximum security, it’s recommended that you run at least one system-wide threat scan each day. In most cases, these scans can be comfortably carried out in the background without eating up much system memory, so there’s no need to worry about them acting as a hindrance to any other tasks you’re performing on your Mac. You can even schedule these scans to take place at set times every day, thus saving yourself the trouble of starting them manually.

Keep An Eye On Disk Space

The less available hard disk space you have, the slower your Mac is liable to run. Unsurprisingly, a Mac computer with plenty of space to spare is likely to run more efficiently than one that’s lacking in free space. With this in mind, keep a watchful eye on your hard disk and make sure that it never reaches capacity. Whenever you notice that you’re on the precipice of running out of space, delete any files you no longer need and move any essential files for which you have an immediate need to an external hard drive.

Many people don’t realize how much of their hard disk space is occupied by files that are utterly useless. This is particularly true of Mac users with large hard drives. Since hard disk space is abundant, they don’t bother trying to discern essential files from unneeded ones.

If this sounds familiar, you may want to consider purchasing Cleaner One Pro. This user-friendly disk cleaning software will quickly relieve you of any files that serve no purpose outside of taking up drive space. As an added bonus, Cleaner One Pro can help you manage your apps, thereby increasing your Mac’s speed and efficiency.

When it comes to performance speed, nothing beats a brand-new computer. Whether it’s a Mac or Windows machine, the speed at which it operates is sure to be a far cry from your previous PC. However, over time, virtually every computer is bound to experience slowdown to some degree. Fortunately, in most cases, the root causes of slowdown can be easily identified and remedied. So, if you’re interested in keeping your Mac running like new for the foreseeable future, put the measures discussed above to good use. 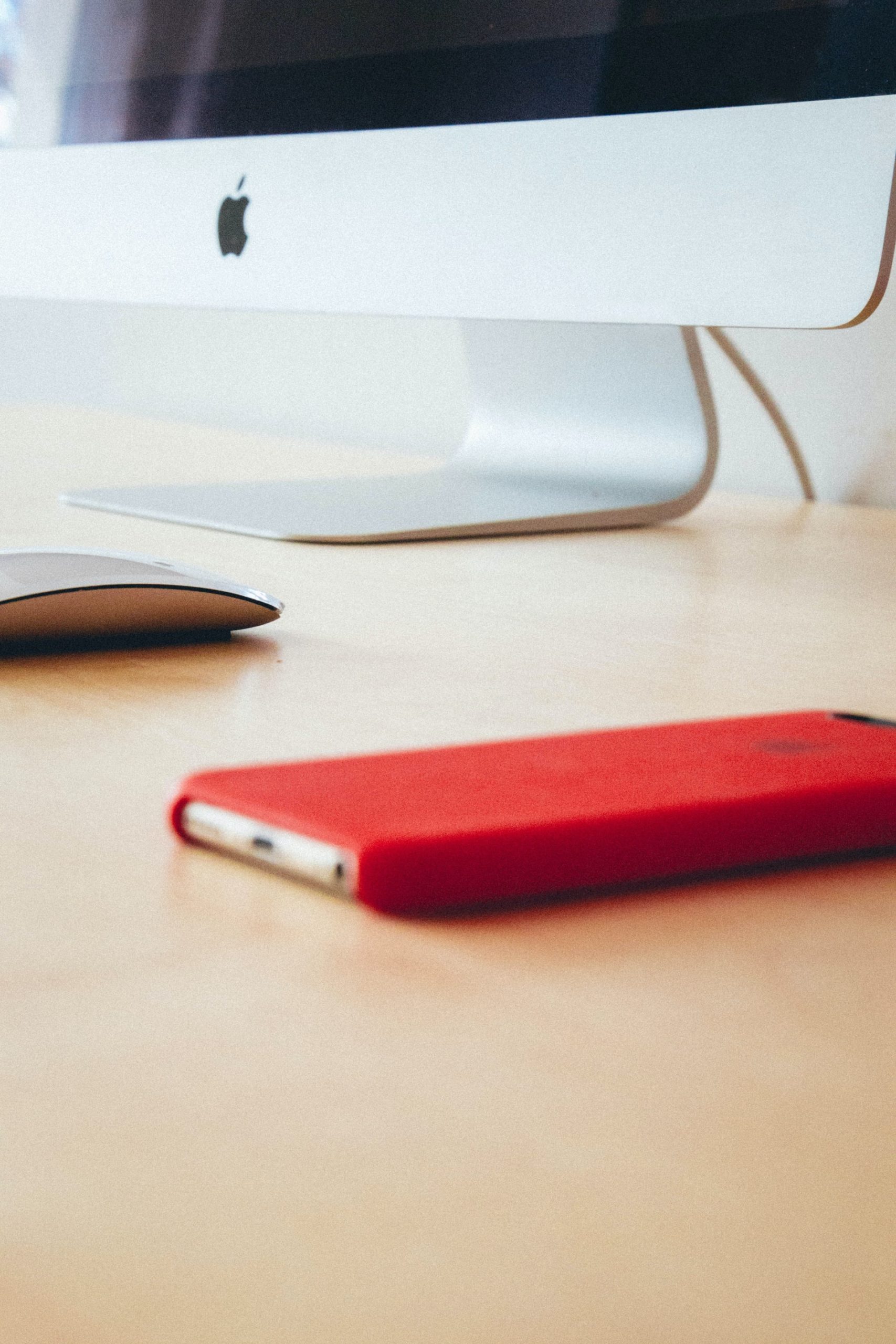