How To Know If Your Company Needs A VDI

The world is becoming more complex and at the same time more efficient, so as the needs increase, the solutions to these conflicts are also evolving. Since the creation and distribution of the Internet to the public, digital technologies have advanced nonstop, which means new challenges in the business environment to keep up and not be relegated or obsolete.

Among the most beneficial advances in the business sector are virtual desktop infrastructures, whose use is becoming increasingly widespread. It is now common for large companies to operate with this technology, but in recent years, more and more SMEs have begun to use it, dispelling the idea that it is an exclusive or elitist technology.

Especially since the COVID-19 outbreak, in which the number of remote workers around the world increased dramatically and many adopted permanently mixed work systems between face-to-face and telework. 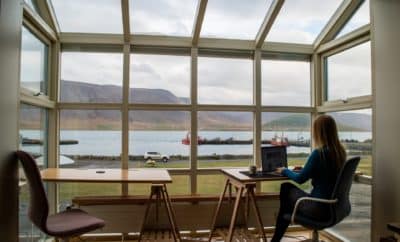 However, if you are not familiar with how it works, you may not know whether or not you need it, or you may be seriously needing it and not knowing, leading to exacerbated expenses and headaches for the IT department.

The first thing you should know is that no, you don’t need to be a transnational to implement it, since its costs have decreased considerably with its development. With that point clarified, let’s dive a little deeper into how VDI works.

What Is A VDI

PCs host the operating system and applications on the local hard disk, which of course makes the hardware and software interdependent, accelerating equipment obsolescence. Of course, modern computers, depending on the needs and applications you work with have a fair amount of useful life, but the software also presents drawbacks, as with the increasingly complex ecosystem of applications it needs periodic updates, which can be especially tedious if you manage a large number of computers.

They are mainly divided into two types, the persistent and the non-persistent VDI, the first one works similar to a personal computer from the user experience approach since the server assigns the same desktop every time users log in and keeps the changes made. The non-persistent works in a random way, assigning any desktop at each login, since the changes made are not saved, everyone always gets the same base image.

Who Are VDIs For?

VDI is especially useful for all those companies that have remote workers or require their workers to run computers. Although twenty computers may seem small compared to large companies, they still generate a significant expense when it comes to maintenance, upgrades, changing the operating system, and so on, not only in money but time.

VDI allows workers to operate with their own personal computers or with older models, without the need to constantly renew hardware. Usually, a worker operating with his own computer generates security risks, but with a virtual desktop, all the information will remain on the central server.

The benefit is not only in terms of savings, but also security. A company operating with less than fifty computers does not need to make expensive installations to have a VDI because it is becoming more affordable and efficient.  Keep in mind that while persistent VDI systems are cheaper to install due to their speed, they require more maintenance.

In any case, choosing the type of VDI depends on the needs of your workers, the type of work they perform. For example, if they need to keep the data of the work done, they are long-term projects, it is intellectual, administrative, or creative production, a persistent system is the right one.

On the other hand, if workers only need to operate certain applications in a predefined way, as in the case of call centers, non-persistent VDIs are more appropriate. Technology has advanced and will continue to do so, telework is increasing every year, as an option that benefits both employees and employers.

The tools to make it a more efficient process go through a process of democratization in which they are more accessible to different types of businesses and enterprises. Do you need a VDI system?

If you have a considerable number of employees working with computers, it is very likely that even if you don’t need one right now, there came a point when it was much more profitable, safe, and efficient to invest in one. 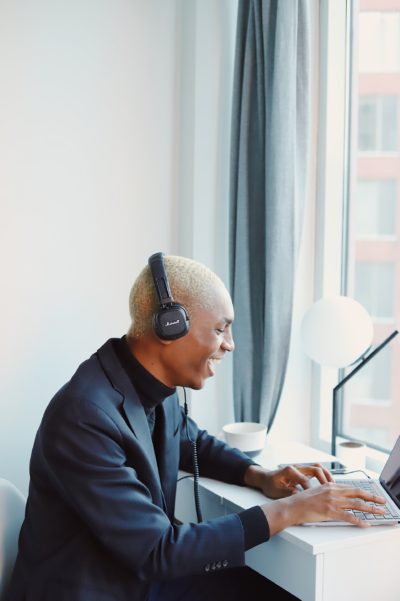