How To Stop Spam Calls On iPhone

To say that spam calls are annoying is an understatement. These are essentially unsolicited phone calls that can range from minor inconveniences to downright dangerous. Mind you, not all spam calls are illegal; although that does not make them any less annoying or frustrating. As for the illegal and malicious spam calls, these are what you should be wary of. Such calls are not only irritating, but they could also actually lead to more serious matters such as identity theft and other fraudulent acts.

Whether legal or illegal, you’d most probably prefer not to receive spam calls. Even iPhones, which are known for their high-end security measures in place, are not immune to spam calls. Fortunately, there are several ways to put a stop to these unwanted phone calls. Read on to find out how to stop spam calls on iPhones. 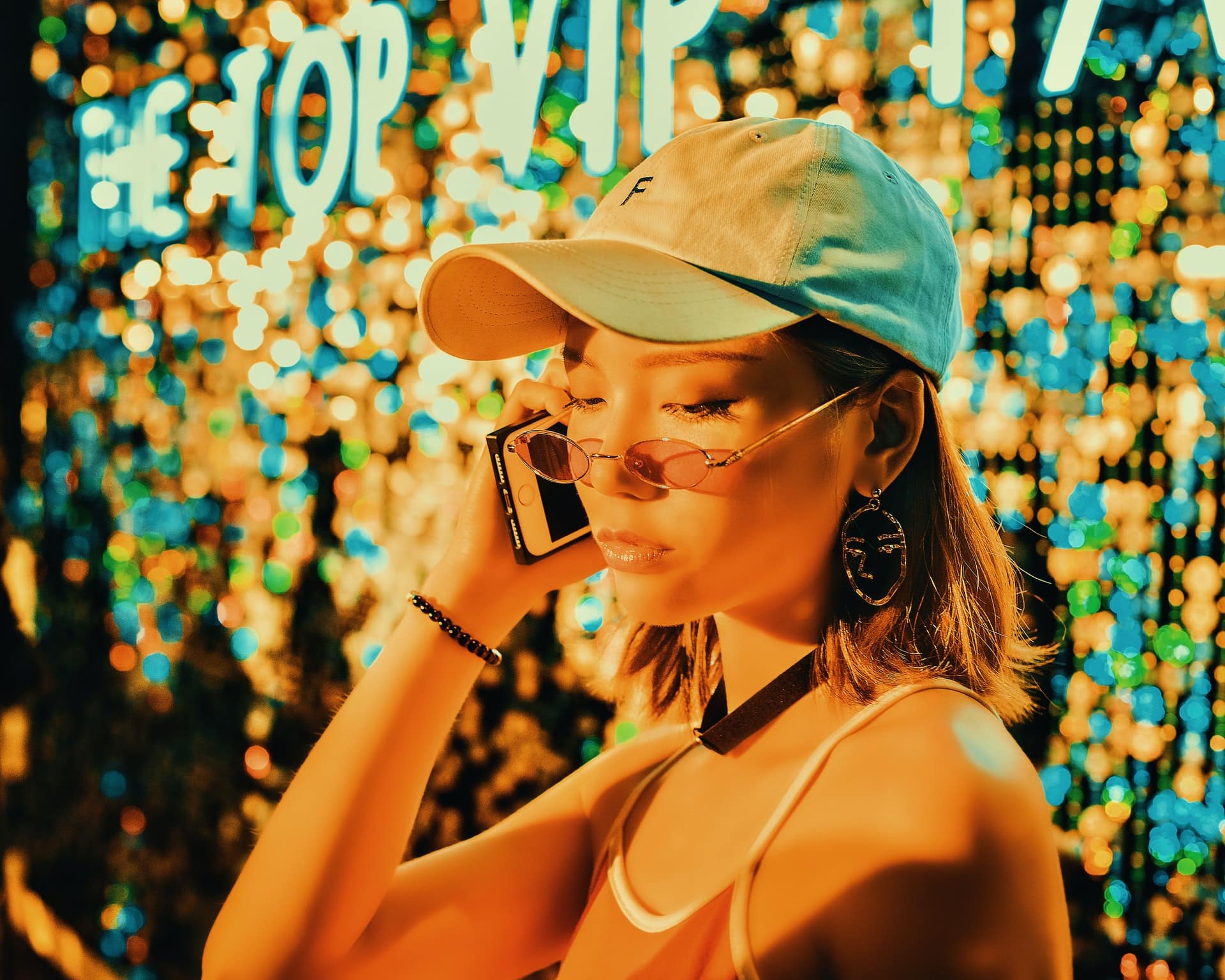 How To Stop Getting Spam Calls On Your iPhone

Whose number is this calling me? How could I put a stop to all these unknown callers from contacting me again? Is there any effective way to stop getting spam calls on iPhones? These are some questions that you might automatically ask yourself once your phone rings only to see unfamiliar numbers on the caller ID.

Wanting to stop spam calls is only logical. More than that, it’s also wise. Seemingly innocent, albeit annoying, spam phone calls could actually turn out to be a scam or the first step of an elaborate hacking plan. It would then be best to learn about different ways to stop getting spam calls on your iPhone.

Call blocking is usually an individual’s first resort when it comes to stopping spam calls. This is a pretty straightforward solution that can be done in several ways. When you block phone numbers, their owners won’t be notified that they’ve been blocked. In fact, they could still leave you voicemails (you wouldn’t get a notification though).

Here are some ways how to block a number on iPhone:

Spammers can also send text messages aside from making nuisance phone calls. If you receive any text that you believe is potential spam, you can also go ahead and block the sender.

Yet another easy way to put a stop to spam callers is by turning on Silence Unknown Callers (available in iOS 13 and later). Take note that doing this will automatically block phone calls from numbers that you’ve never been in contact with and are not saved in your contacts. Before you enable this feature, make sure that you are not expecting any important call such as from a potential employer or client. Also, you may want to notify key people about this just in case they might try to contact you using another number.

Another option you might want to give a try is directly calling your cell phone carrier. All major US carriers offer some form of spam blocking for free. Although technically, it’s not free as it is part of your wireless plan. Still, what’s important is that you have this option. The tools that your phone carrier offers could be easily implemented on your iPhone to stop spam phone calls at the source. In essence, such tools will filter out unwanted calls and silence the unknown numbers.

How To Avoid Getting Spam Calls

There are several ways to avoid getting spam calls – whether these are from unknown callers, fake numbers, or unregistered numbers. As mentioned above, you can simply enable Silence Unknown Callers to prevent spammers from calling you. You can also contact your phone carrier for any available tool or option to put a stop to spam calls. Yet another effective way to avoid spam calls is to use an app developed for that purpose.

To use spam detector and blocker app, do the following:

Your iPhone will then cross-check any caller’s number to the list in your third-party app. In case of a match, the identifying label (such as Spam or Telemarketing) will be displayed. In case of a spam number, the app might automatically block the phone call.

Is It Possible To Report Spam Calls?

You can most certainly report spam calls.

Here are some other measures you can take to avoid being victimized by the people behind spam calls.

Spam calls are most probably here to stay. While you may not be able to totally avoid them, you can most certainly take some measures to dramatically reduce the times that such calls will go through. 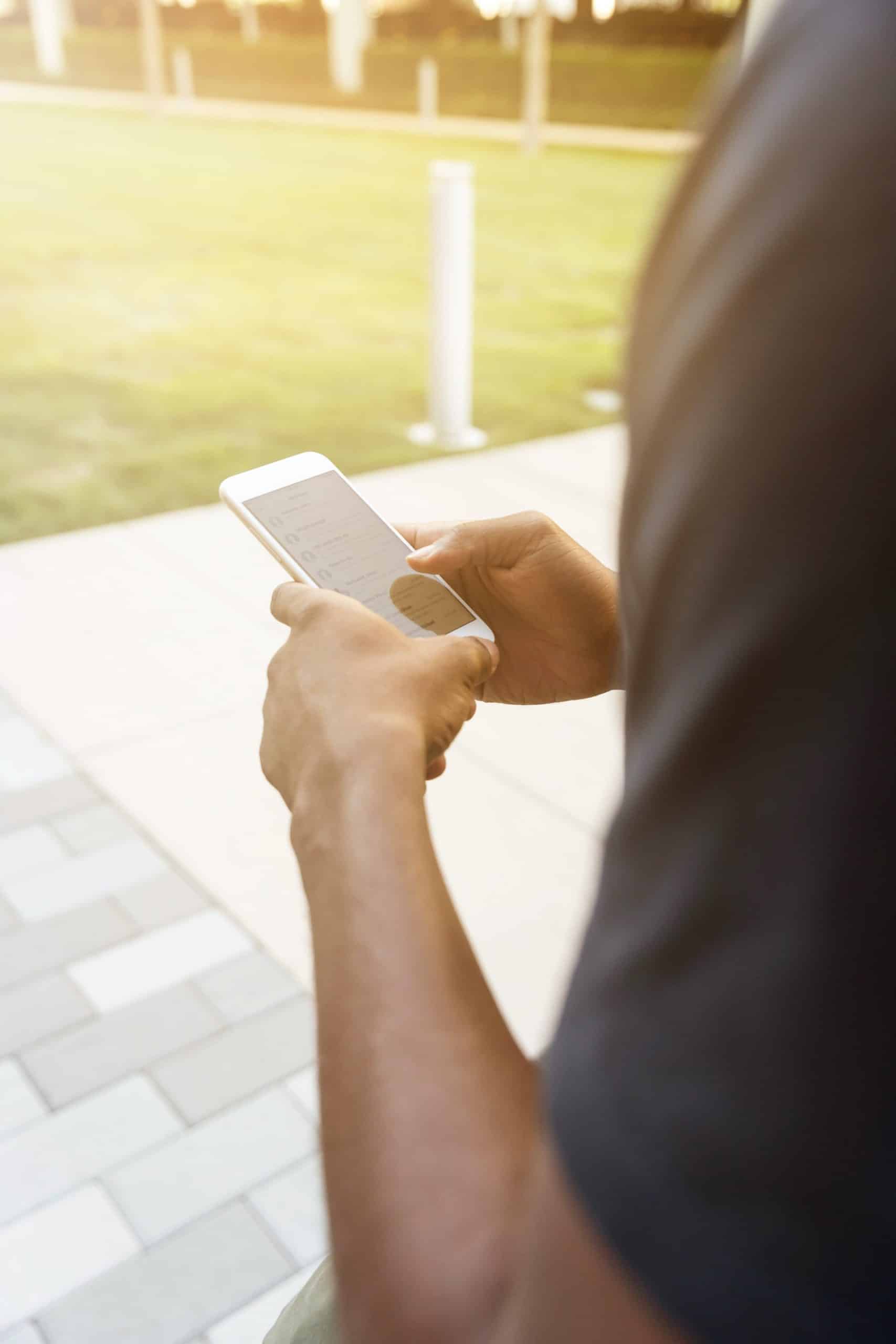