Ismail Sirdah understands the massive change that digital photography created when it was first introduced to the masses and the continuing changes it creates as the digital camera continues its evolution. Sirdah is a Savannah, Georgia-based photographer. Sirdah’s studio bears his name. He is continually driving on the new frontiers of digital photography, using techniques like portraits lit by LEDs and strobe with motion. He is the author of “10 Underrated Photography Destinations” and mentors young photographers. 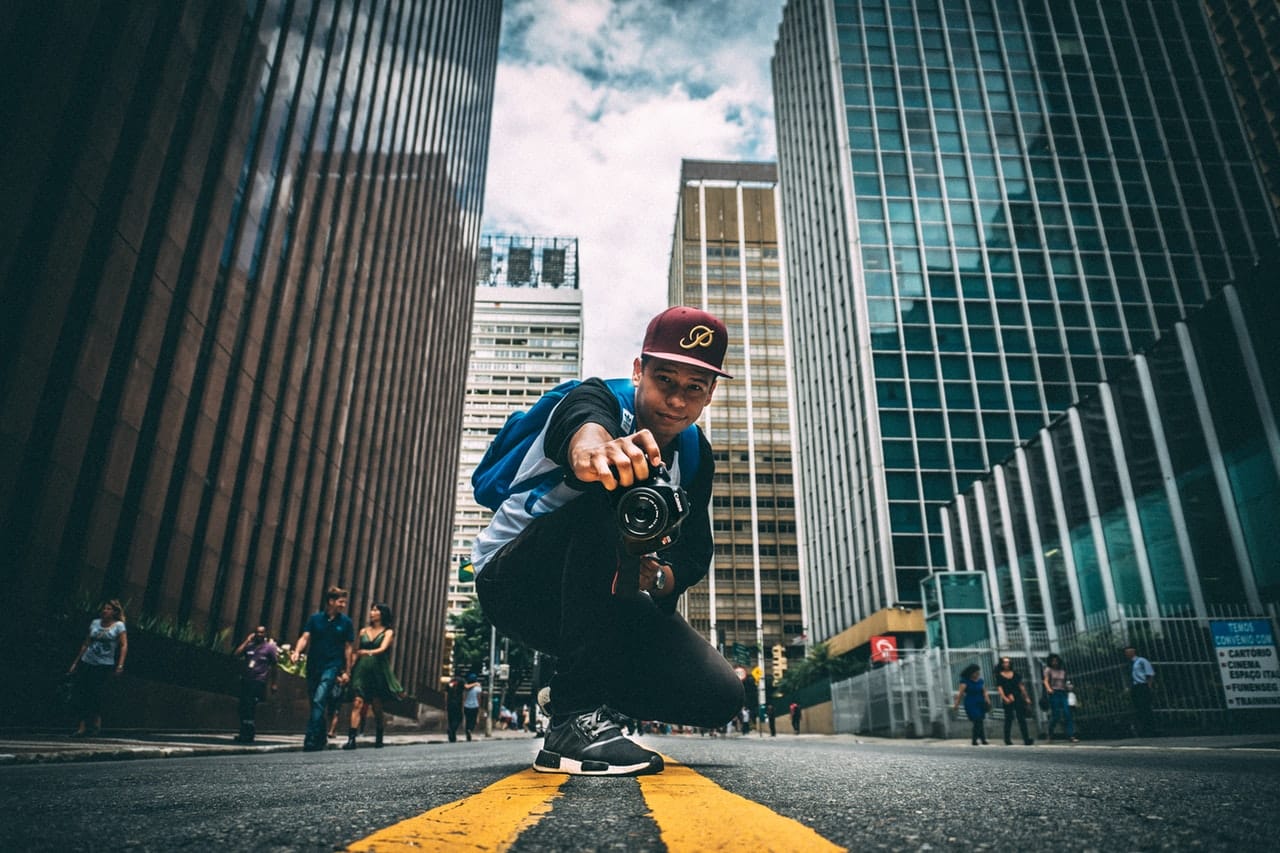 Prior to digital cameras available for the masses, photographers had to be very conservative in how many pictures they took. Most film rolls were 12 to 24 frames, and there were costs involved in developing film, whether one developed the film themselves or sent the film to a lab. Today, whether one takes one photo or 100, there is no additional cost other than that of your phone or camera and an SD card unless you print out photos.

With film cameras, one was unable to see if they nailed the shot out in the field. The results were a mystery until the film was exposed in the darkroom. Today, we can look at the results of our digital photography as soon as the shot has been snapped.

There were other costs as well. At the time, cameras used expensive batteries that could not be recharged. Today, we can simply put the phone or camera’s battery on a charger to replenish the battery. Thus, photography is no longer just for those who have the means.

Any changes to exposure that one would create after the shot was snapped had to be done in the darkroom environment. Today, one can choose from a wide variety of photo editing software that will allow us to change exposures, remove things we did not realize the camera saw in the shot and even create special effects.

Back then, with those precious few rolls of film you could afford, everything was manual. You would set the film speed just after loading the film. When you were ready to snap a shot, you would compose your picture, manually focus the lens and set the aperture and shutter speed manually as well before clicking the shutter. Today, many digital cameras don’t even have a means of setting aperture and shutter speed, unless they are the larger, high-end DSLRs. Much of this process is now automatic.

There also were no film cameras that recorded videos. If you wanted to record a video, that would take another device. Today, our digital cameras and cell phones can take video or pictures, so we have the versatility of one small device taking the place of two devices. How Did the First Digital Cameras Change Things?

Since you did not have to wait to get photographs developed, people began to use cameras to document events more than in the past. For example, more people use their cameras to snap photos and take videos of transgressions by others than in the past. If the neighbor does not like the water from the nearby new home construction being routed to his house, he can take a picture or video and show it to officials at the planning department. We can watch many videos on YouTube of confrontations between the police and citizens where it appears the former have crossed the line.

Combined with social media and other online places to upload photos and videos, we are doing far more sharing of our photographs than in the past, often with the potential of far wider audiences than Aunt Margie and Uncle Al.

In a more benign vein, think of how many people watch cat videos on YouTube. But, also consider how an average citizen with a cell phone, digital camera or video camera can become a citizen journalist and share things happening in their area, things that our mainstream media may not want us to dwell on, like videos of all of the empty homes in Gary, Indiana, or Detroit, Michigan or empty malls deteriorating around the country.

Without the ease of use of digital photography, the fact that taking the pictures are free and all of the forums where we can share pictures and videos, we would not know as much about the truth of what is going on in the world. Maybe that is why so few people trust the mainstream media today. There are so many more places to get information.

Many Video But Don’t Provide Help

The BBC reminds us of the sad and ugly truth that there are all too many who will record something horrific happening as their first action, rather than providing assistance. This author is convinced that there are some percentage of the cat and dog “rescues” we see online where animal abuse was committed first before the rescue occurred by the “rescuer.” The BBC reports that a stabbing victim in Glasgow recently suffered longer needlessly because more people were busying themselves recording the event than they were providing assistance.

Business Insider reports that the wonders of digital photography make it possible for doctors to take photographs to record, diagnose and share information with other doctors in order to make more accurate diagnoses. There are also pill cameras that allow doctors to see what is going on internally in their patients.

The same is true in space. In fact, space exploration was a large driver behind the push to create digital cameras.

Ismail Sirdah revels in the incredible freedom we have today to record, document, report and share our videos and photos on the world’s stage. As cell phones continue to improve in their camera quality and are already ubiquitous, one has to wonder where it will lead us. 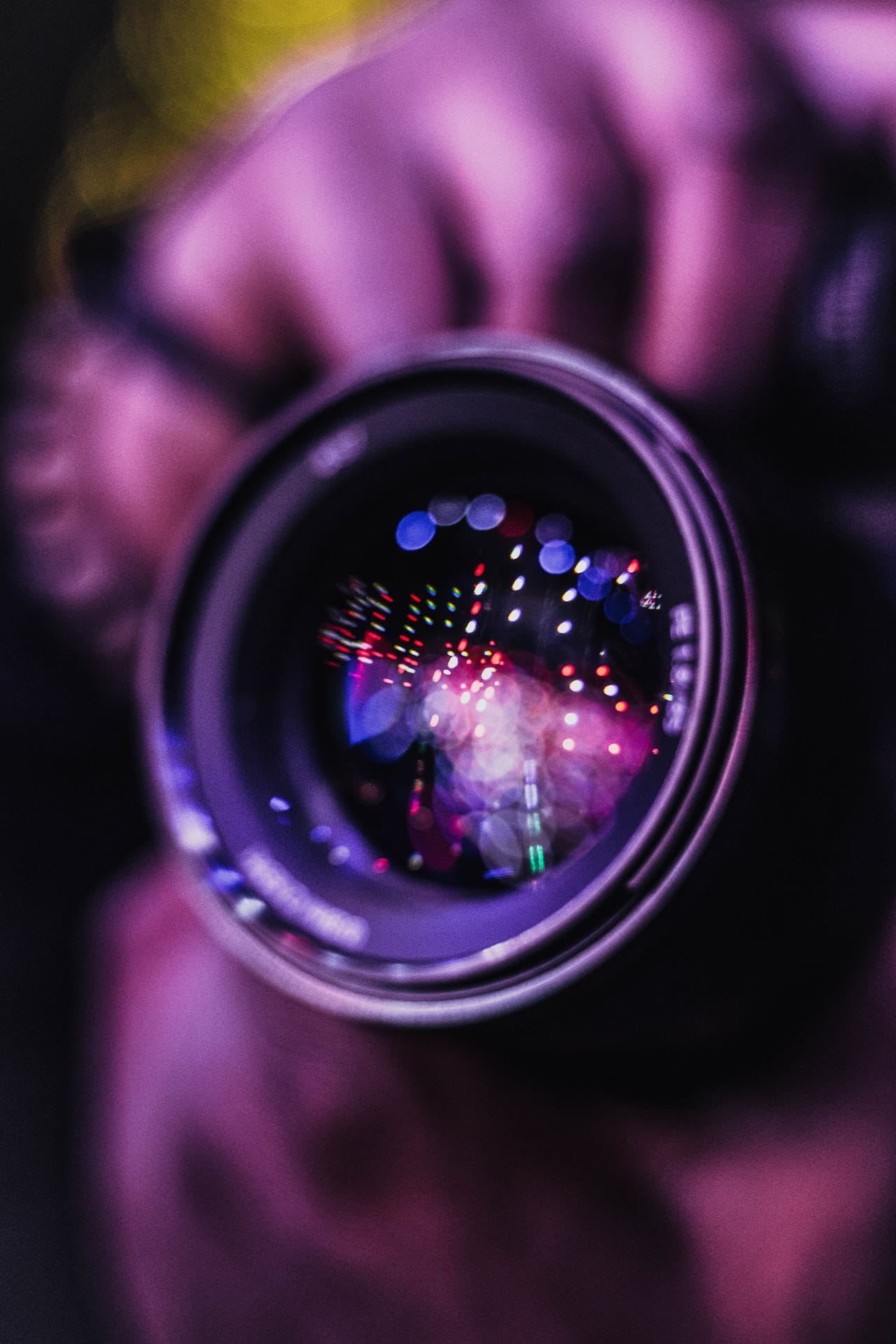