Netflix, Amazon, Disney, Apple, AT&T, and several other prominent companies are in a heated battle for the hearts and purse strings of consumers in the lucrative video streaming market, which is forecast to hit $687 billion in value by 2024, achieving a compound annual growth rate (CAGR) of 18.8% between 2019 and 2024.

The currency being used to wage war in this battle is content, in the form of both films and series, and the five companies have been spending considerable sums to acquire it. They combined to spend more than $60 billion on content in 2018, and that figure was expected to increase further in 2019.

Joel Shapiro, the producer of the forthcoming film No Man’s Land starring Andie MacDowell and George Lopez, says there is a nonstop insatiable demand for content among viewers even as less of it is being produced from the major studios, who increasingly see the value in retaining their own content libraries.

That reality is putting immense pressure on streaming companies to develop their own proprietary original content instead, with Netflix reportedly earmarking 85% of its $12 billion in 2018 content spending on original productions.

The group that is perhaps benefitting the most from this new paradigm shift (other than consumers) is independent filmmakers says Shapiro, the CEO of indie film production and finance services company Bluegrass Pictures, which has worked on several (Mara, River Runs Red) over the past few years which have since wound up on Netflix. At the same time, many of the other projects it’s been involved in are available for rent or purchase through streaming platforms YouTube and Amazon. 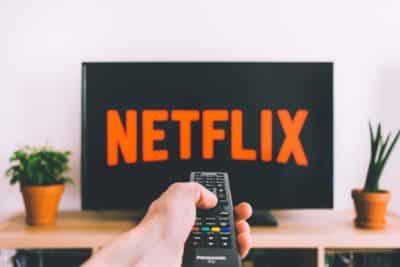 According to Joel Shapiro, the producer whose early works were credited as Jake Shapiro, independent filmmakers have been given access to an incredibly new market opportunity them to find buyers for their projects.

Before streaming services came along, there were limited distribution options available to independent filmmakers. If they couldn’t find a major distributor to pick up the rights to their film, they were often relegated to promoting it on the indie circuit and selling copies of it through their own limited distribution networks.

Given the importance of a film’s bottom-line results, global distributors carefully analyze whether there would be a viable commercial market for any project brought before them, whether in terms of a possible theatrical release, or simply from straight-to-video sales.

According to Shapiro, one of the most profound changes that have been brought about by the VOD platforms is that the onus has shifted away from how much money a film can generate in box office to simply how many eyeballs are willing to watch a movie on a service the consumer is already paying for.

This is a titanic and welcome shift for independent filmmakers far more than the more significant players in the industry, who will still rely on global theatrical releases to deliver outsized returns for their high budget “tent pole’ offerings. On the other hand, many independent films that are artist or have strong social messages are now getting “green-lighted” by the streaming companies and receiving a global distribution.

Given the insatiable demand for content, the streaming subscribers out there are directly supporting the production of a greater variety of films (dramas’, romantic comedies, documentaries), which gives filmmakers a better ability to take artistic risks and make better films.

Furthermore, due to technology consumers ability to watch streaming content from their phones, tablets, computers, let alone televisions devices, and from wherever they happen to be at the moment, as opposed to the previous need to be sitting in front of their TV at home,  has further expanded the amount of time people can spend watching movies and original content.

With many past obstacles removed, Shapiro believes it’s now a better time than ever to create dramas with strong social messages.  These films, which may have previously struggled in the past to find theatrical distribution, to attract audiences, now can thrive through a combination of streaming platforms and social media awareness.

Documentaries are another prominent indie genre that was oft-neglected in the past by moviegoers, but which has found a place to shine on streaming platforms. One only needs to look at the immense success and social awareness that has been achieved by films like the vegan documentary The Game Changers, which set sales records on iTunes before making its way over to Netflix.

Powerful Algorithms Putting The Right Content In Front Of Viewers

Increasingly, consumers don’t even need to put much effort into their content searches, as streaming platforms handle much of the heavy lifting for them. On Netflix, approximately 80% of viewers rely on the platform’s recommendations to find new content to watch.

Those recommendations provide consumers with easy access to more content; they are likely to enjoy based upon the billions of data points collected by Netflix about others’ viewing habits. As there is simply too much content available to equally feature every new movie or series on the platform’s main page, the trust showed by consumers in Netflix’s recommendations has become an essential way of getting interested eyeballs on independent content.

Joel Shapiro believes there is also some risk inherent in these algorithms, in that they have the potential to keep viewers within a relatively narrow silo of content they’ve shown an interest in thus far, in much the same way YouTube’s recommendations have been criticized for sending viewers down content rabbit holes.

At its heart, filmmaking is all about storytelling.  Thanks to the technology and popularity of the streaming services, there has never been a more significant time to be an independent filmmaker.  These millions of global subscribers enable higher risk projects to come to life, and hopefully, entertain, make the world a better place, or both. 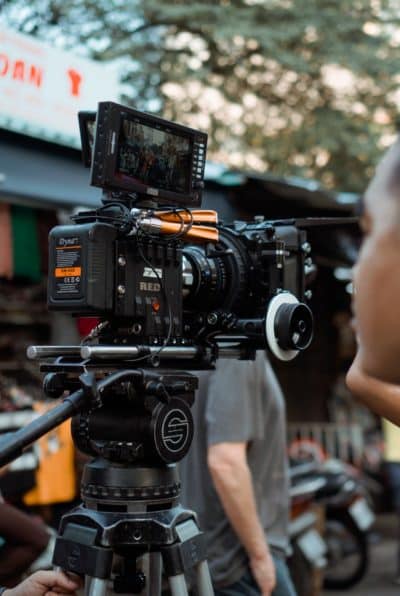 How Do You Choose A Lawyer? – Consider The 4 As