Misconceptions About Road Safety And Speed

Most new drivers complete road safety courses before they even get behind the wheel, but that doesn’t mean every driver on the road actually practices safe driving. Unfortunately, there are a lot of myths and misconceptions about road safety and speed that contribute to unsafe driving practices. This article will address a few of the most harmful of them to help drivers understand why it’s so important to drive safely. 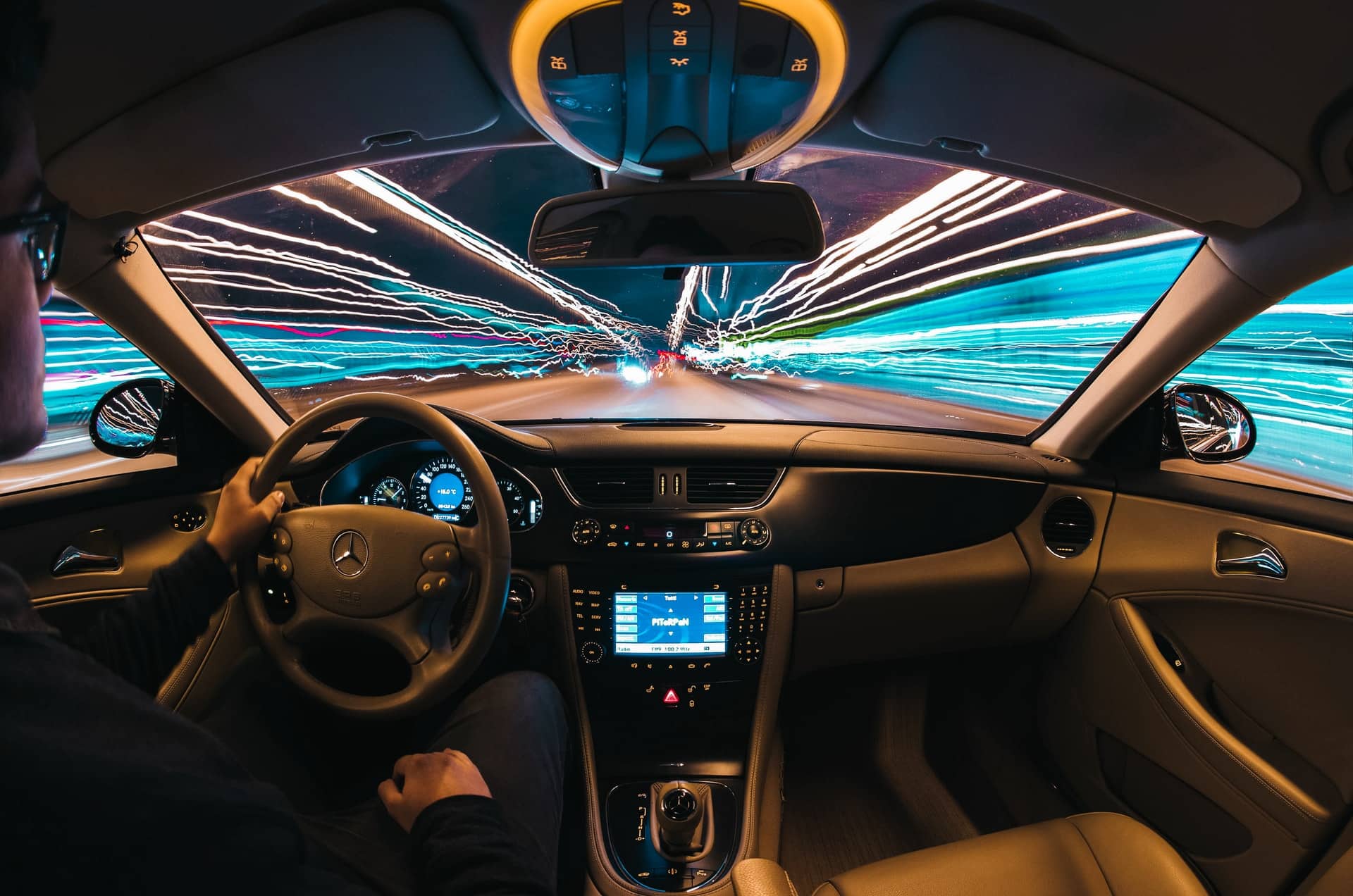 Myth #1 – Speeding Is A Victimless Crime

Many drivers assume that the only harm that can come of speeding is a moving violation. Tragically, this is not the case. Thousands of Americans die every year in speed-related crashes, including drivers, passengers, and innocent bystanders. Those who have been injured in a speed-related crash through no fault of their own can consult a Personal Injury Lawyer, but all the compensation in the world won’t fully make up for the pain and suffering it caused.

Myth #2 – Modern Cars Are Safe, So Speeding Is OK

Modern cars may undergo more rigorous safety testing than their predecessors, but that doesn’t mean that drivers will be immune to personal injury if they crash them at high speeds. Plus, the fact that one driver has advanced safety features in his or her vehicle doesn’t mean everyone has access to the same equipment. Many cars on the road were built before even basic safety features like side airbags became standard, so even if a speeding driver isn’t injured in a crash, someone else could be killed.

Just about every driver has been warned about a “speed trap” at some point in his or her life. These supposedly occur when police officers find places where speed limits suddenly drop and wait to pull over drivers immediately afterward. The reality is that the speed limit has dropped for a reason and the officers are there to ensure drivers are respecting the speed limit instead of putting themselves or other people at risk. Most police departments would be happy to go without the revenue if it meant all drivers in their jurisdictions were operating their vehicles safely.

State Departments of Transportation take many factors into account before setting speed limits for roads. They include not just the road type and condition but also the presence of intersections or entrances, stop signs and lights, traffic flow, and even the history of other crashes on the same section of road. If the speed limit is low, drivers can trust there’s a reason for it and drive within the posted speed limits.

Even the best driver can’t change the laws of physics. Driving too fast will always come with a higher chance of losing control of the vehicle and give drivers less time to respond to unexpected road conditions or events. This is just as true of even professional drivers. That’s why all motorists should follow speed limits and road safety signs.

Not all car accidents are preventable, but following speed limits and road safety regulations is a great way to minimize damage even when an accident simply can’t be avoided. Don’t fall prey to harmful myths and misconceptions. Drivers need to learn the truth about road safety before they take another person’s life into their hands. 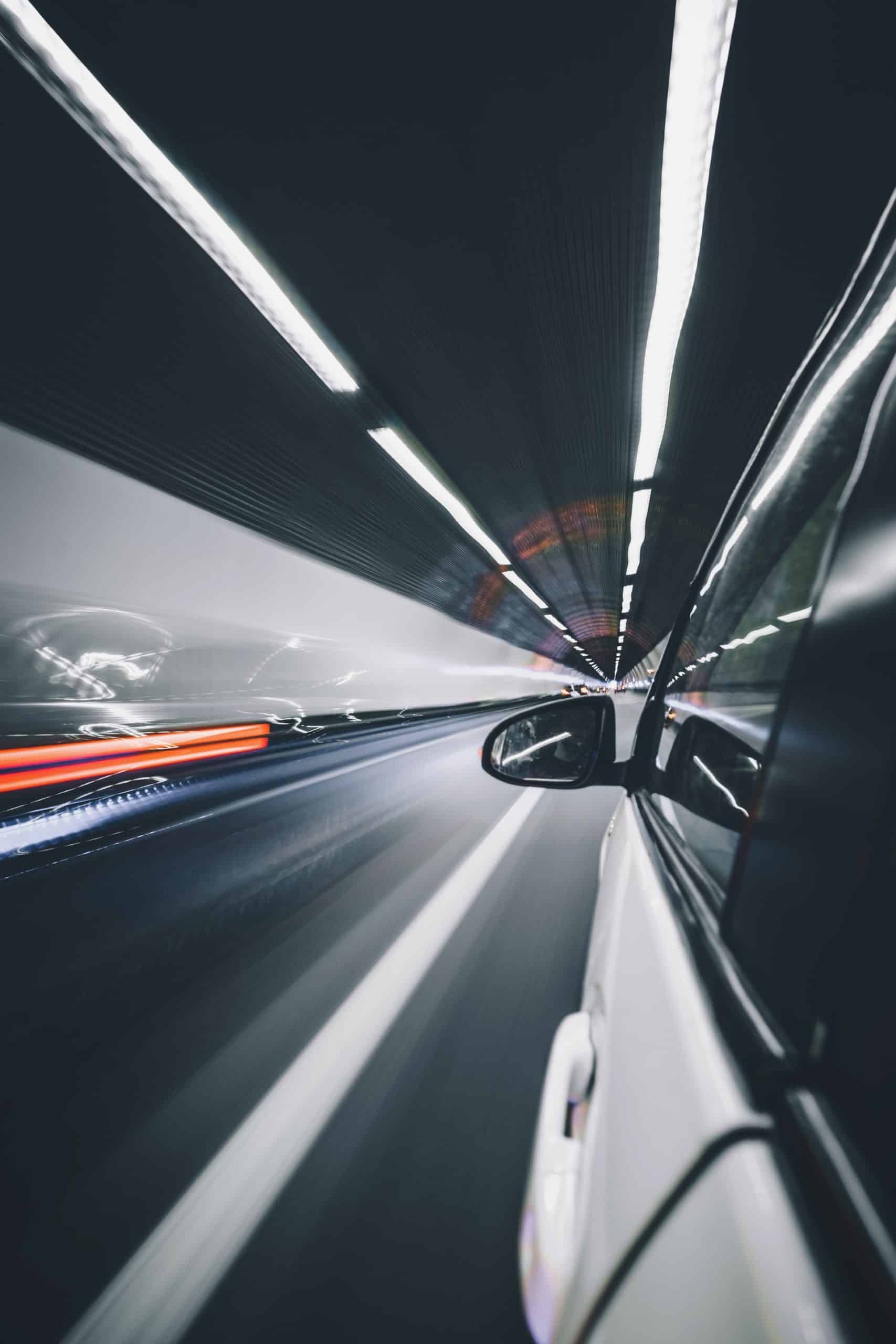