MXF Files – The Gold Standard For The Video Production Industry

Video is everywhere today. It’s the fastest-growing medium that people and companies use for their communications – starting from personal vlogs to professional commercials and cinematography. Every day people watch over a billion hours of video on YouTube alone. This gives numerous video production studios, videographers, software, and hardware vendors a great opportunity to grow their businesses. 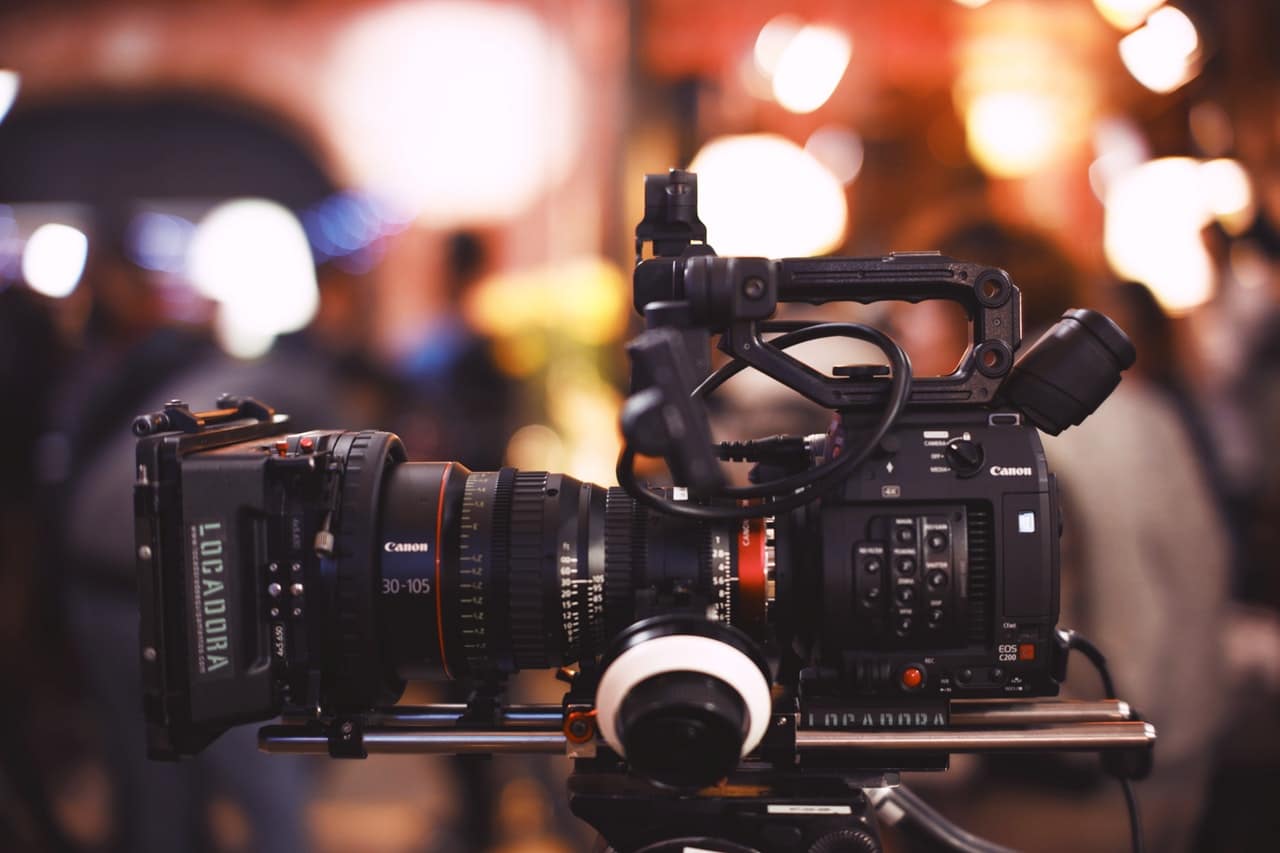 With such a rapid expansion of the industry, there was a clear demand for a media file format that could carry lossless video and audio content, yet be flexible enough for seamless editing with a verity of post-production software.

One of the media file formats that meet these requirements is MXF (Material Exchange Format). In its core, MXF is designed similar to other popular video formats, such as MP4 and MOV. It’s basically a media container, that may contain multiple tracks of video and audio content, each encoded in a different compression format.

Key Benefits Of MXF Files For Your Video Production Environment

Unfortunately, corrupted MXF files that have broken (or empty) metadata can’t be fixed with regular video repair tools. This is due to their reach metadata and complex structure, which is often unique in each recorded file.

Still, there are services, such as Restore.Media, that can repair MXF files manually. To do so, video engineers extract video and audio data from the recorded file and then build a metadata wrapper and the MXF container based on it.

This approach guarantees that your precious footage recorded in the MXF format can be repaired even if there was some glitch/accident during the recording session, which resulted in damaged metadata and ultimately a corrupted MXF file.

Usage Of The MXF Format

While been known for quite a long time, MXF files became popular in around 2005 thanks to the Panasonic cameras with their high-capacity and high-speed P2 storage and the DVCPRO format. In 2010 Canon released its new lineup of professional camcorders, known as the Canon XF-series.

These camcorders incorporate the MPEG-2 video and 16-bit linear PCM audio formats with bitrates up to 50 Mbit/s, which Canon has called the XF codec. MXF files recorded with these cameras are fully supported by all popular NLE systems, including AVID Media Composer, Adobe Premiere Pro, and Apple Final Cut Pro.

MXF files are also supported in the Canon’s Cinema EOS camera systems, such as C100, C300, etc. Another major player in the field of professional video production – Sony, also employs the benefits of the MXF media containers in its well-known lineup of the XDCAM camcorders. To top it all, new 4k and Cinema formats, such as Sony RAW, CinemaDNG and XAVC exploit MXF files as one of the options for holding media content. 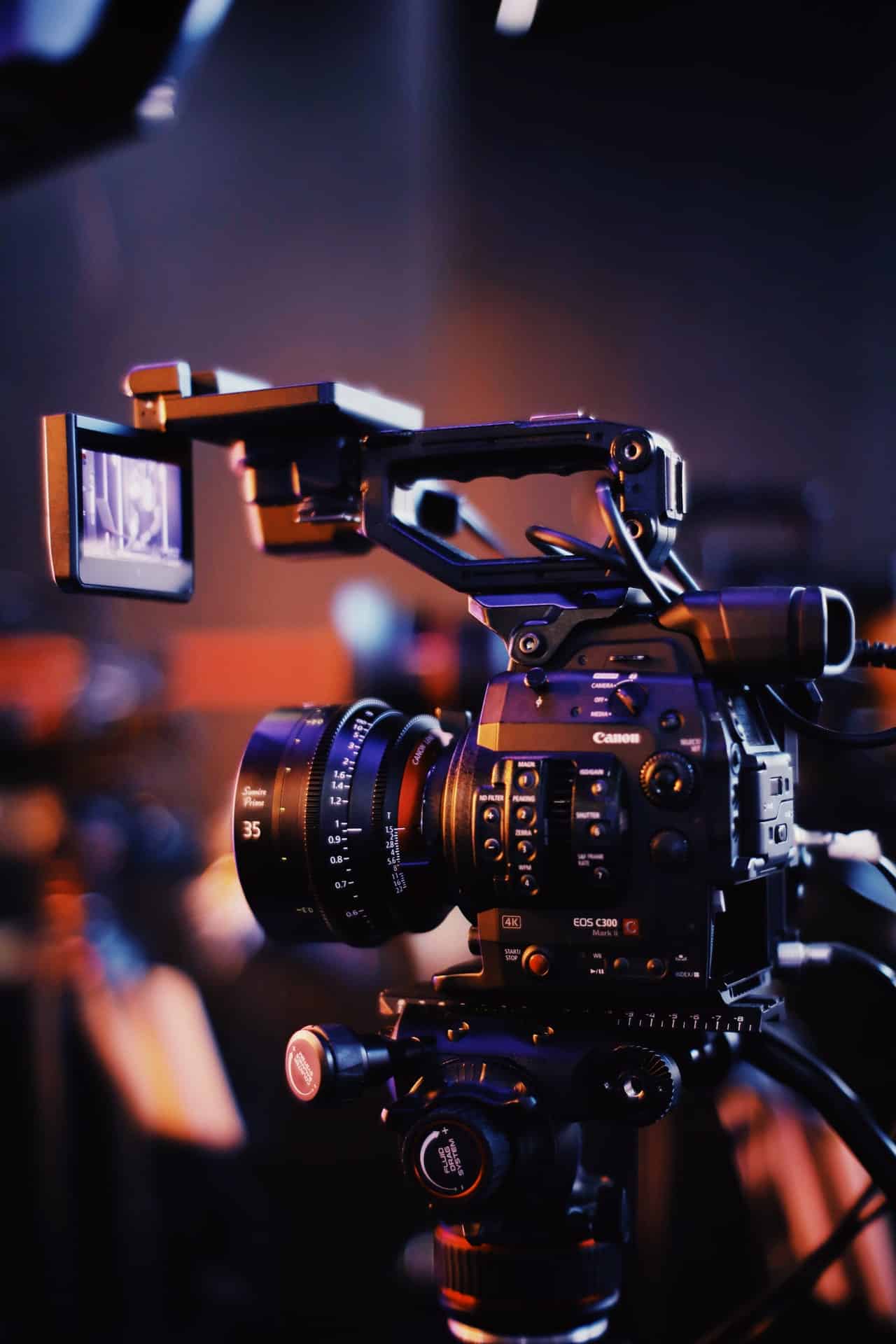