What Do You Need To Build A PC?

If you’re considering building a PC, it’s likely you’re thinking about gaming. PCs needed for most jobs or non-gaming hobbies are generally affordable as pre-made models. The battle between PCs and consoles is a long-standing one in the world of gaming with PCs generally considered the superior powerhouses for performance and consoles considered advantageous for convenience and price. That second point isn’t necessarily true, however, as a PC with specs similar to a new console can often be built cheaper than a new console at launch.

The supposed difficulty of building a PC is also a bit of a misconception, at least these days. With multiple ways to find a PC building guide and a booming PC component market, it doesn’t have to be hard to find everything you need to build your own PC. Here are some of the main things you’ll need to get started. 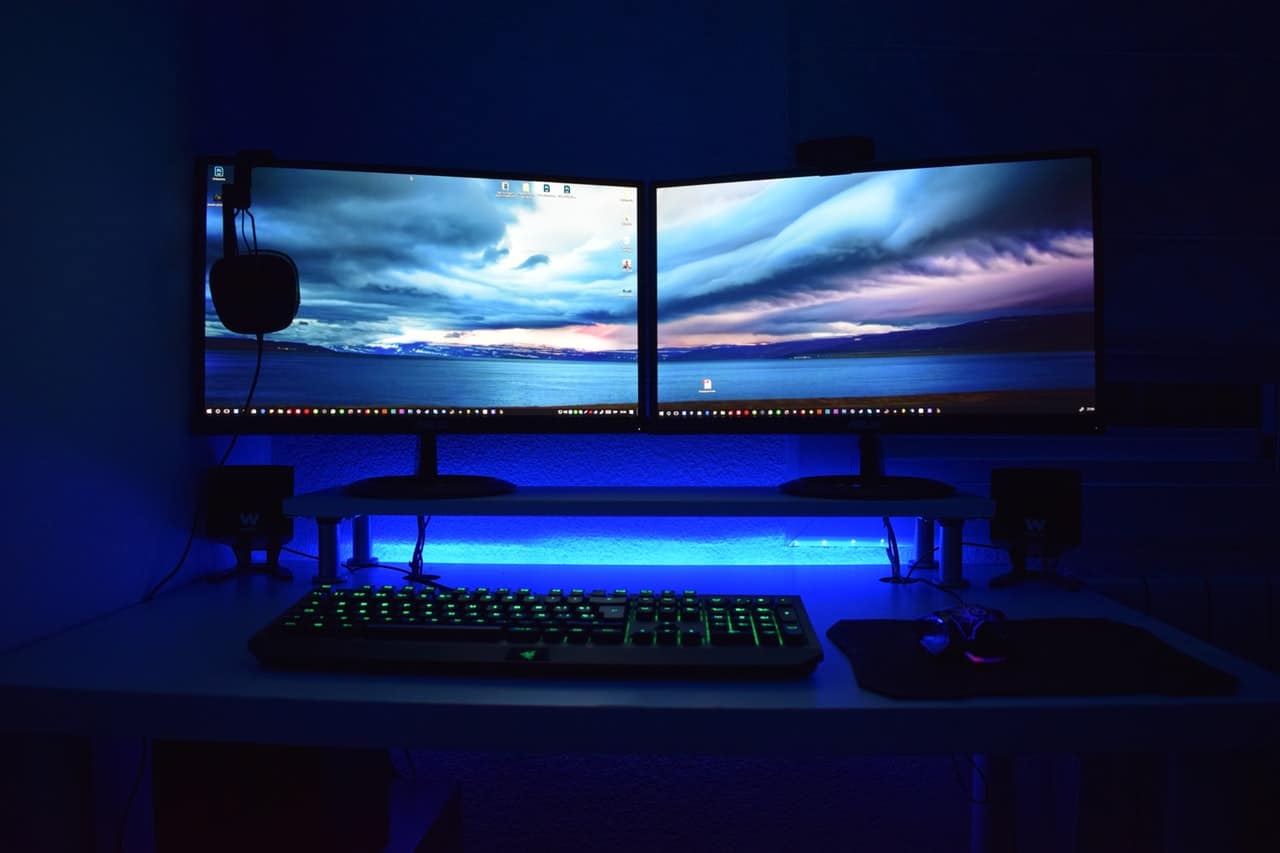 This may seem like a no-brainer, but you really do need to plan a budget for this project and consider how hard you’re planning to run your PC. One of the main advantages of building your own PC is the price, and for some builders, half the fun is finding creative ways to save.

Think carefully about your goals with your PC. If you’re looking to run the most demanding games on ultra settings for years to come, you’re looking at a much different rig than one for working or playing Minecraft. There are many online resources, such as the Build a PC subreddit that can give you in-depth information about the specific parts you’ll need for your rig.

The processor is like the brain of a computer, and it’s one of the most basic components you’ll need. Every application relies on this component, and for gaming, it lags only behind the graphics processing unit (GPU) in terms of performance. In fact, the CPU can be even more crucial for maintaining a high frame rate.

CPUs these days generally have multiple cores, and while CPU speed used to be a reliable indicator of performance, things have gotten more complicated. Generally speaking, the more CPUs or cores a computer has, the more tasks it can run at once. You’ll also need a compatible motherboard once you’ve picked out a CPU, though the motherboard has relatively little impact on game performance.

The graphics processing unit is the most important component when it comes to gaming and is the likeliest suspect to fail when running a game that’s too demanding. The GPU is what essentially converts data into the actual graphics you see on screen. The integrated graphics cards (essentially combined with the CPU) available in many premade PCs won’t be up to the task when it comes to advanced games, so it’s best to invest in a dedicated graphics card. You’ll likely need to upgrade it every few years as well to keep up performance.

Random Access Memory is also crucial for game performance, and it’s directly tied to your CPU. Basically, the more video-RAM (VRAM) you have, the better your PC will be at running multiple processes and meeting the memory requirements for demanding games. A PC that has an extremely powerful CPU and GPU will still struggle to run games without proper VRAM, or it may not run them at all.

Most other PC parts are relatively straightforward. You’ll need to choose a big enough case to allow proper cooling for your components. Power supplies should always be purchased from reputable suppliers, and your storage options will determine how many applications you can install and may affect your run speed. Solid State Drives allow for smoother performance, but traditional Hard Drives have more space. Many gamers recommend owning one of each. 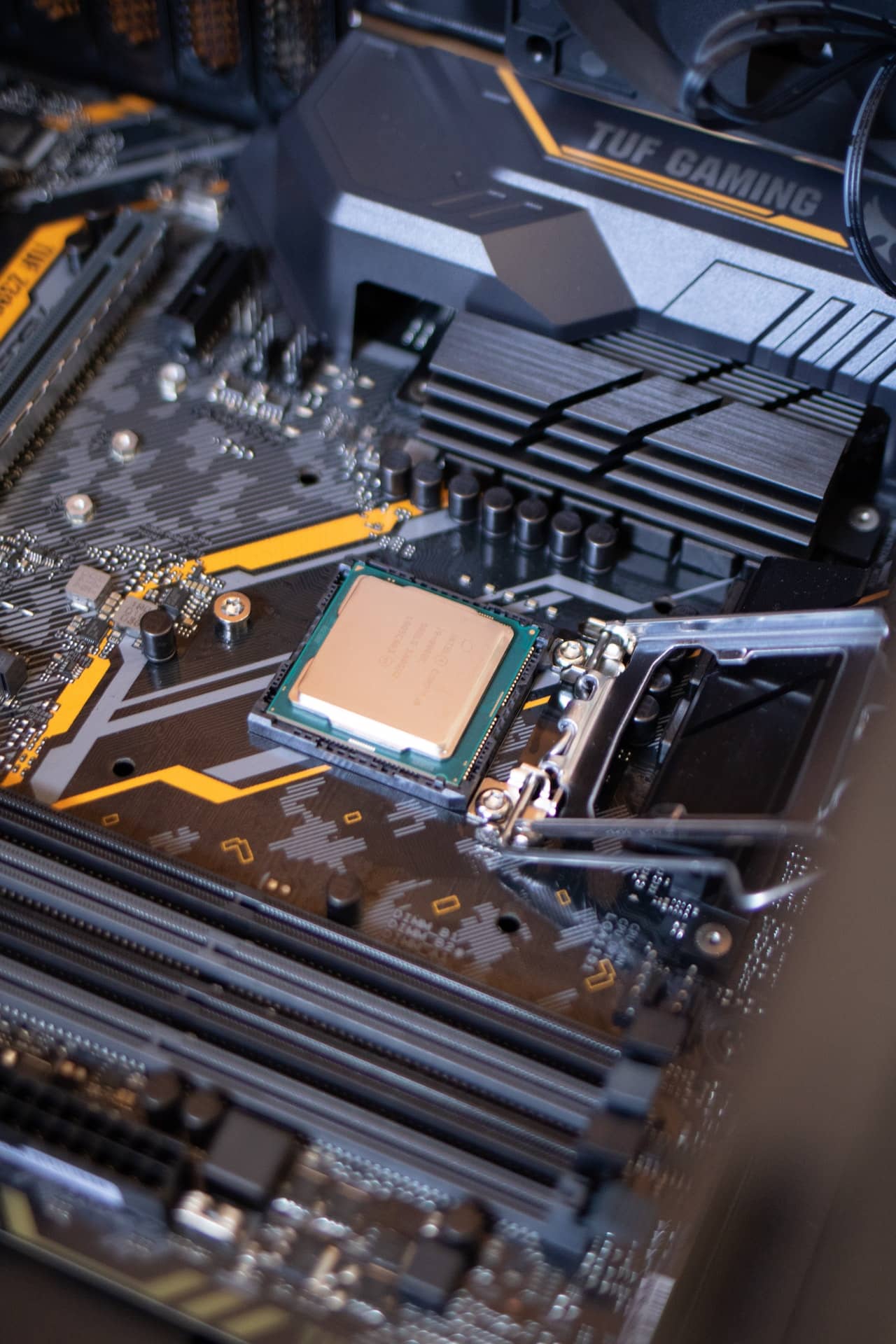