If you’ve ever researched smartphone customization, you may have heard of the term “rooting” before. For those who haven’t, rooting is essentially the Android version of jailbreaking. Rooting allows users to modify their device’s OS and system directory. This gives users the ability to customize their phone in unimaginable ways.

Before rushing into it, you should take the time to learn the pros and cons of rooting. Doing this will give you a better understanding of the process and help you decide whether you’d like to go through with it. 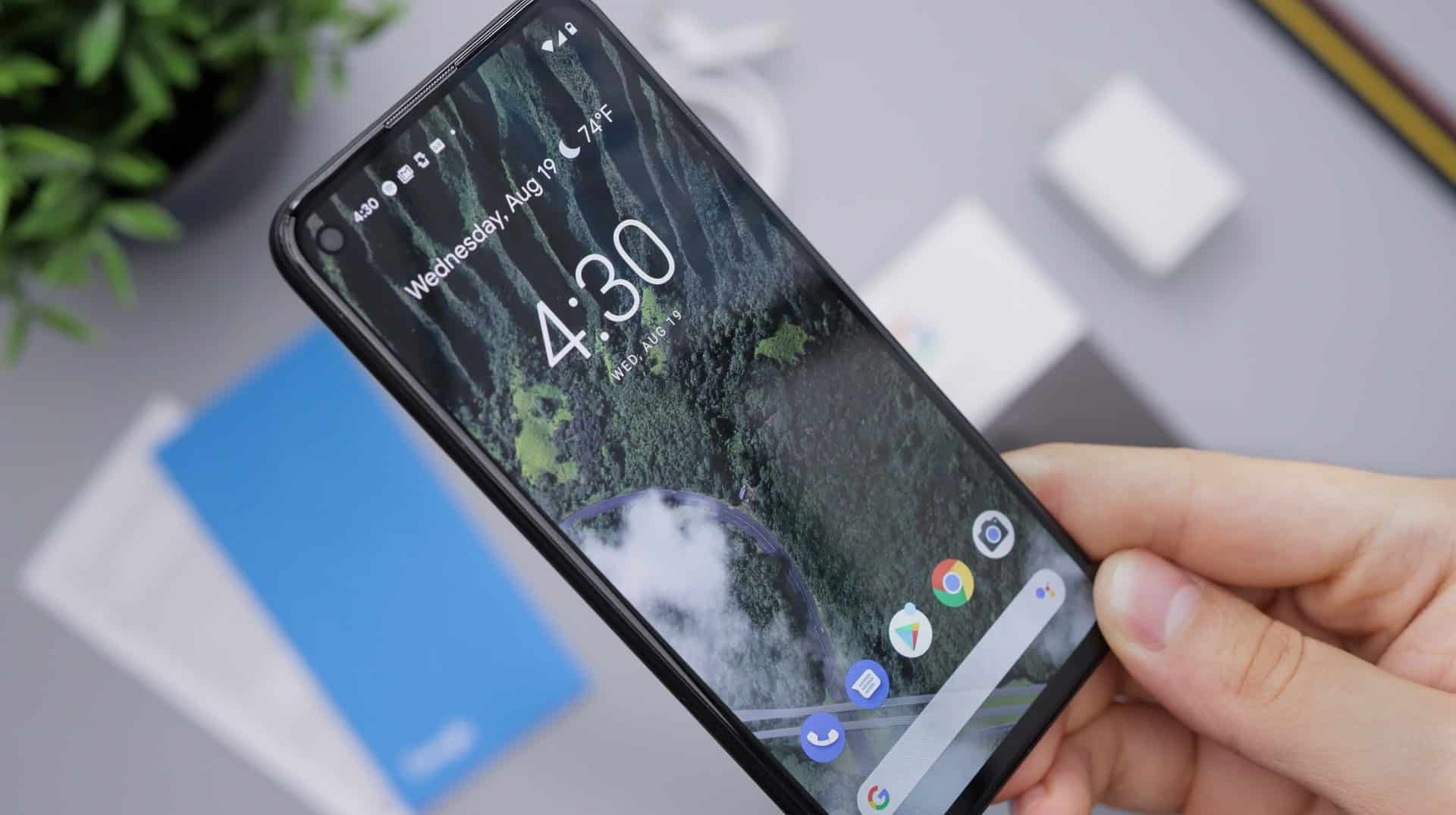 Pros Of Rooting Your Device

There are several pros to rooting your Android, some of which include:

As mentioned above, rooting allows users to modify their device’s OS and system directory. This gives users the flexibility to install:

Not to be confused with its malicious cousin adware, bloatware is a form of “value-added” software that’s pre-installed on smartphones by mobile carriers. This software has the sole purpose of generating additional profit for mobile carriers.

If you’re not using the software, then it’s taking up valuable space on your device. Thankfully, rooting your Android gives you the power to remove annoying bloatware. Doing this frees up storage space and speeds up your device.

Cons Of Rooting Your Device

After hearing all of the pros of rooting, you may be starting to think that it’s too good to be true. And unfortunately, it is. There are a number of downsides to rooting your smartphone, including:

Rooting your Android allows users to access and download content that’s unavailable on standard devices. Although some of these programs are safe to use, you can never be too careful. Many unauthorized programs and apps are full of malicious software (malware) that’s waiting to infect your smartphone.

Yes, you read that correctly, your smartphone. Many casual users don’t know that smartphones can get infected by malware. However, it’s much more common than you’d think.

A study in 2017 found that approximately 0.9 to 0.49 percent of smartphones were infected with malware. Furthermore, 81 percent of these devices were Androids, making it clear that Android users are at a higher risk.

When you mix an already vulnerable OS with a collection of unauthorized apps, you’re practically asking to get infected by malware. Thankfully, you can decrease your chances of infecting your device with malware by downloading a high-quality antivirus program, like Malwarebytes for Android.

Malwarebytes Premium antivirus for Android provides users with unmatchable cybersecurity and protection from malware. This modern software proactively scans your device for cyberthreats from known and potential hackers.

After spending hours familiarizing yourself with the rooting process, the last thing that you want is to brick your device. A brick is a term that is used to describe a device that is no longer usable. Bricking occurs after your device’s software or firmware has an update malfunction.

These malfunctions can cause various levels of damage. In some cases, the malfunction can result in system-level damage, which renders your device useless. Although any device can get bricked, it tends to be most common in rooted mobile devices.

If you’re still on the fence about rooting your Android, learning the pros and cons can help you make an informed decision. 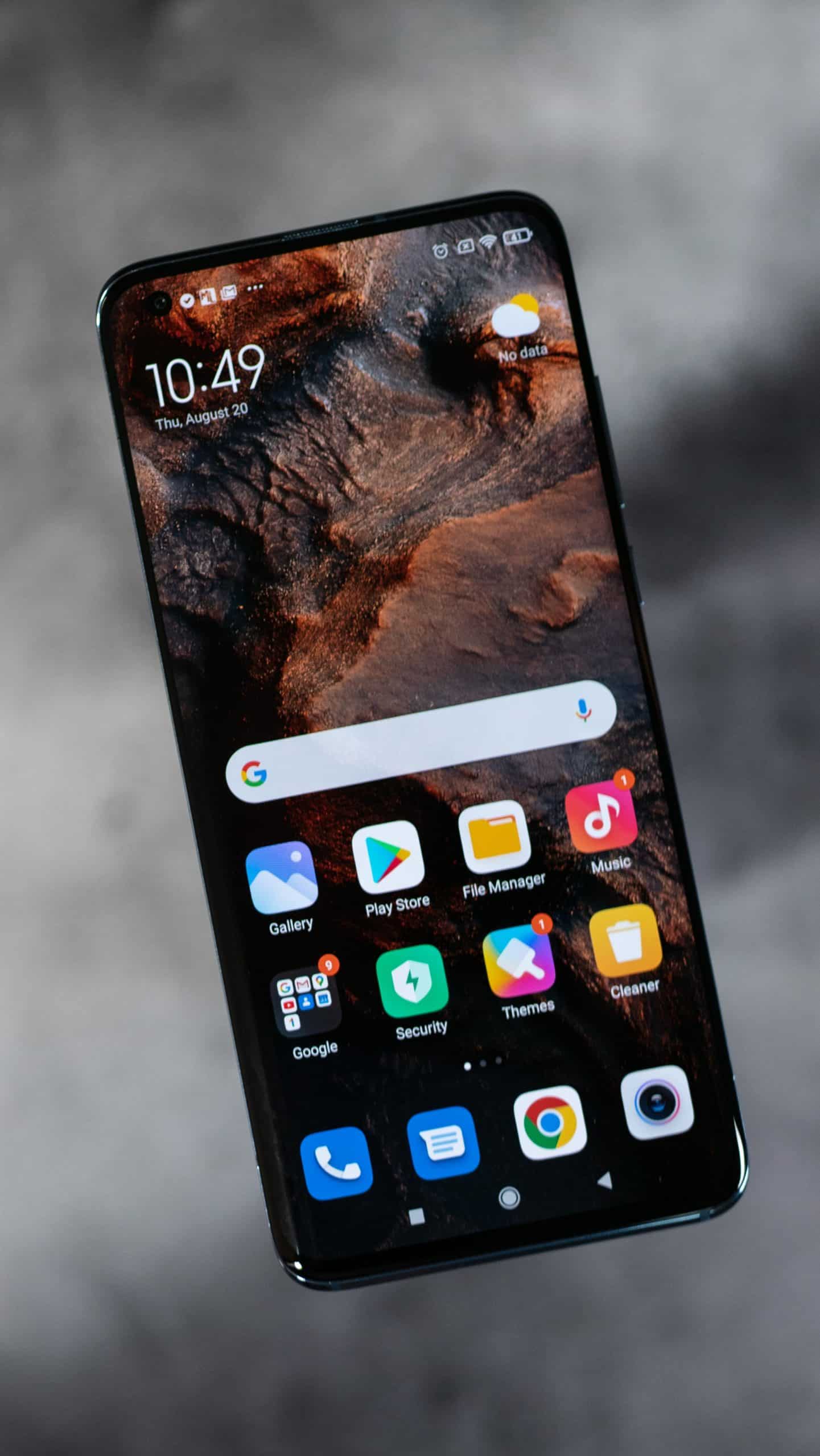