The internet has changed the world as we know it. The way we live, work, and play has been altered forever. Now, it’s easier than ever before to access information or communicate with a loved one. The internet has spurred millions of new jobs across the globe and allowed people to connect with those who live on another continent. As the internet has grown to the point of being a necessity in nearly every society, many people are left wondering, what is the future of the internet?

Richard Galvan and Sonia Galvan are the owners and founders of G5 Internet Services in Rio Grande Valley and Harlingen, Texas. The married couple has been in the internet business for years and knows all there is to know about hi-speed internet. Although some people are inclined to believe that we’ve reached our full potential when it comes to the internet, Richard and Sonia Galvan think otherwise.  discuss the future of hi-speed internet, delving into the world of 10G internet. 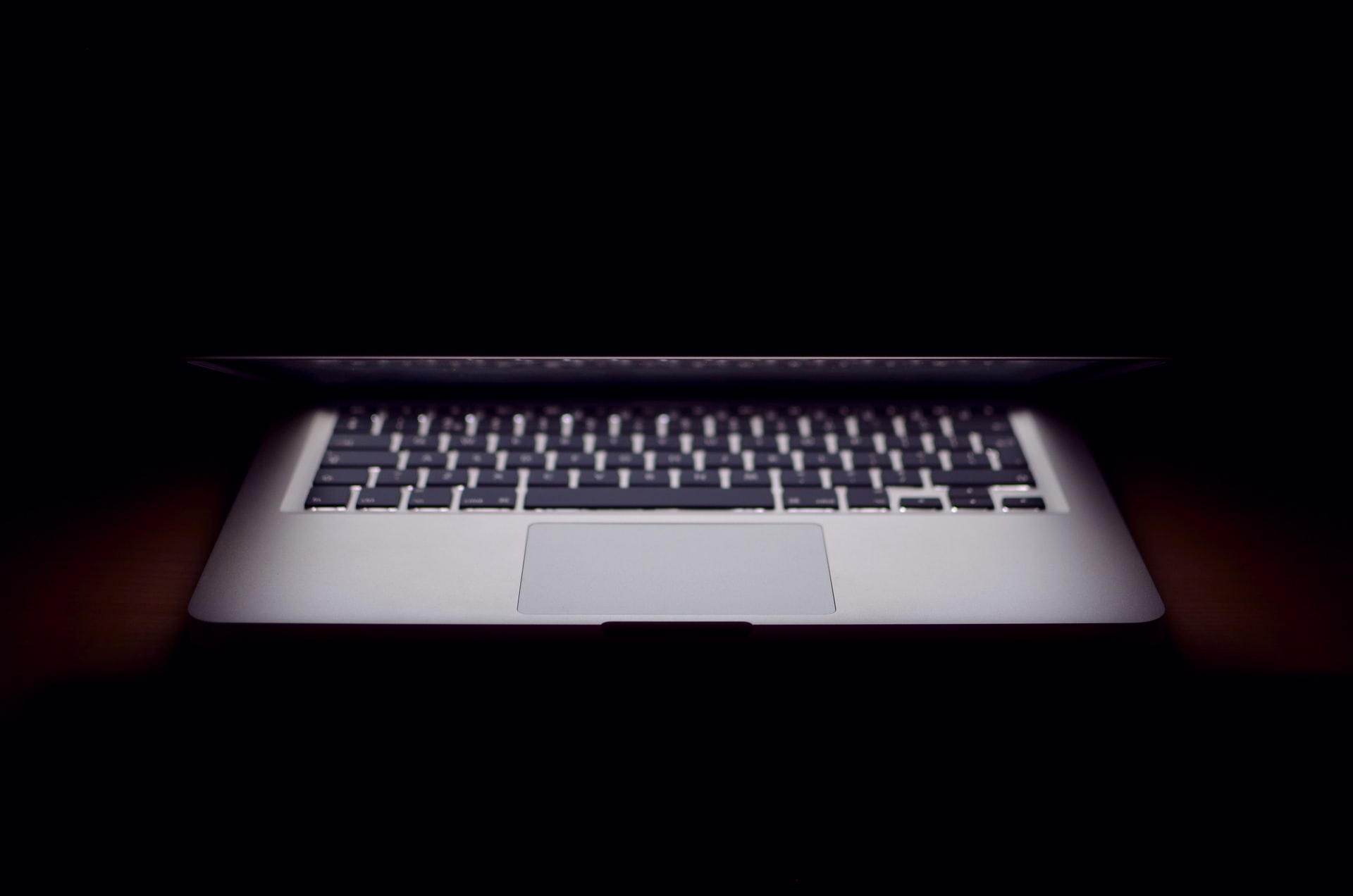 The Future Is Speed

You’ve probably heard the term “10G” in conversations about the internet. 10G is the next step for hi-speed internet. But what does 10G really mean? The “g” in 10G refers to gigabits per second. This means that the upload and download speed of the internet will be 10 gigabits per second, roughly 10 times faster than the current broadband networks.

Right now, most of the United States (80% of households, to be exact) has access to internet speeds of one gigabit per second. However, as time goes on, technology improves, and now we have learned how to transfer data at a much faster rate. Thus, not far from now, the broadband networks that have already been developed around the world will be able to deliver 10G speeds. 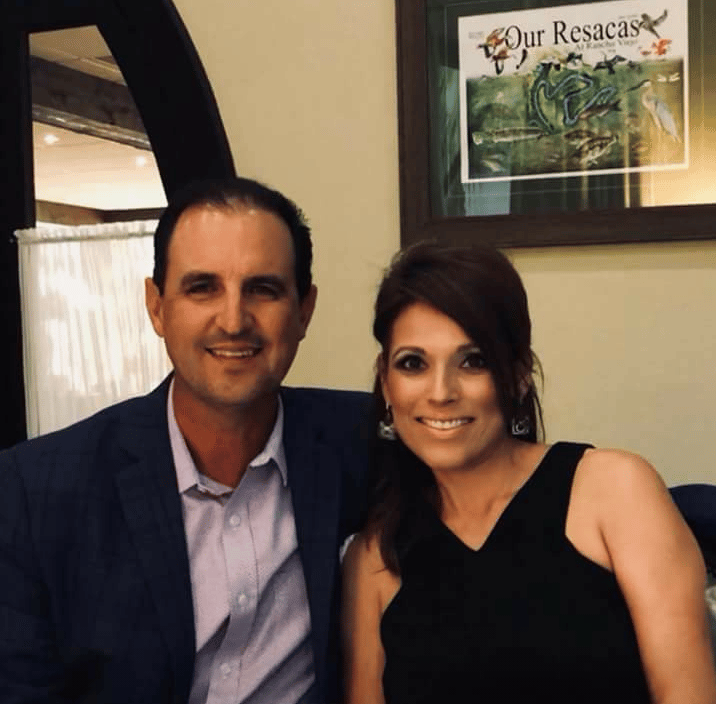 Rising internet speeds sound great in theory, but you may be left wondering, what will 10G internet actually look like in my daily life? Richard Galvan and Sonia Galvan claim that the move to 10G internet will impact every aspect of your life. This elevated form of hi-speed internet will have a massive effect on the way you use the internet. For example, the quality of video conferencing, such as through Skype, Zoom, or FaceTime will be vastly improved with high-definition video displays.

Virtual reality and live gaming will also see marked improvements in both speed and the quality of graphics. This is largely due to the ability of 10G to transmit data (up to 50% more data) at a much higher rate. Further, 10G will also affect upload and download speeds, which in turn will shorten response time, or lag, to just one millisecond when accessing different websites. Lastly, the speed and quality of the data your phone or tablet uses will also be improved.

Activities like streaming or downloading large files will be easier than ever before, even when you’re not using a Wi-Fi network, making it possible to seamlessly watch videos on the go.

Richard And Sonia Galvan On The Importance Of 10G

Now that you know a little bit more about what the future of 10G will look like, Richard Galvan and Sonia Galvan of G5 Internet Services want to discuss the importance of 10G internet. While improvement and innovation are always welcome, there are a few key reasons why 10G is not only a welcome change but a necessary change.

The number of Internet of Things (IoT) devices in one’s home have increased exponentially in recent years. In fact, by 2025, it is believed that the number of IoT devices globally will have reached 22 billion. This is three times the amount there is today.

Take a moment and consider how many devices you own, keeping in mind that IoT devices include everything from laptops and smartphones to gaming consoles, smart TVs, speakers, or voice-activated assistants. Nowadays, each individual person typically has an average of three devices. Whether you have more or less than that number, the facts are clear: the number of IoT devices in use is on the rise, which means that internet use is going to rise right along with it.

In order to facilitate this growing trend, hi-speed internet has to be a top priority. 10G internet is going to play a critical role in ensuring that each of these devices can work to their full potential. As Richard and Sonia Galvan see it, 10G hi-speed internet is an absolute necessity if we are going to keep up with the growing demand for and usage of IoT devices. Not only are people buying and using more devices, but they are using them for longer periods of time during the day as well.

Overall, the invention of 10G is going to prove critical for a variety of reasons. It will drastically improve the quality and speed with which we access the internet, as well as reduce lag time, and improve both reliability and security.

When Will 10G Be Available To The Masses?

Currently, Richard and Sonia Galvan estimate that 10G internet might be available as soon as 2024. The technology is being tested out right now, but it will still take some time until it is widely available and being offered to consumers. Even when it is deemed ready, it will be up to cable companies like G5 Internet Services in Rio Grande Valley, Texas, to decide when they wish to roll it out to customers. However, it is in the best interests of all cable providers to offer this service to their customers as soon as possible. 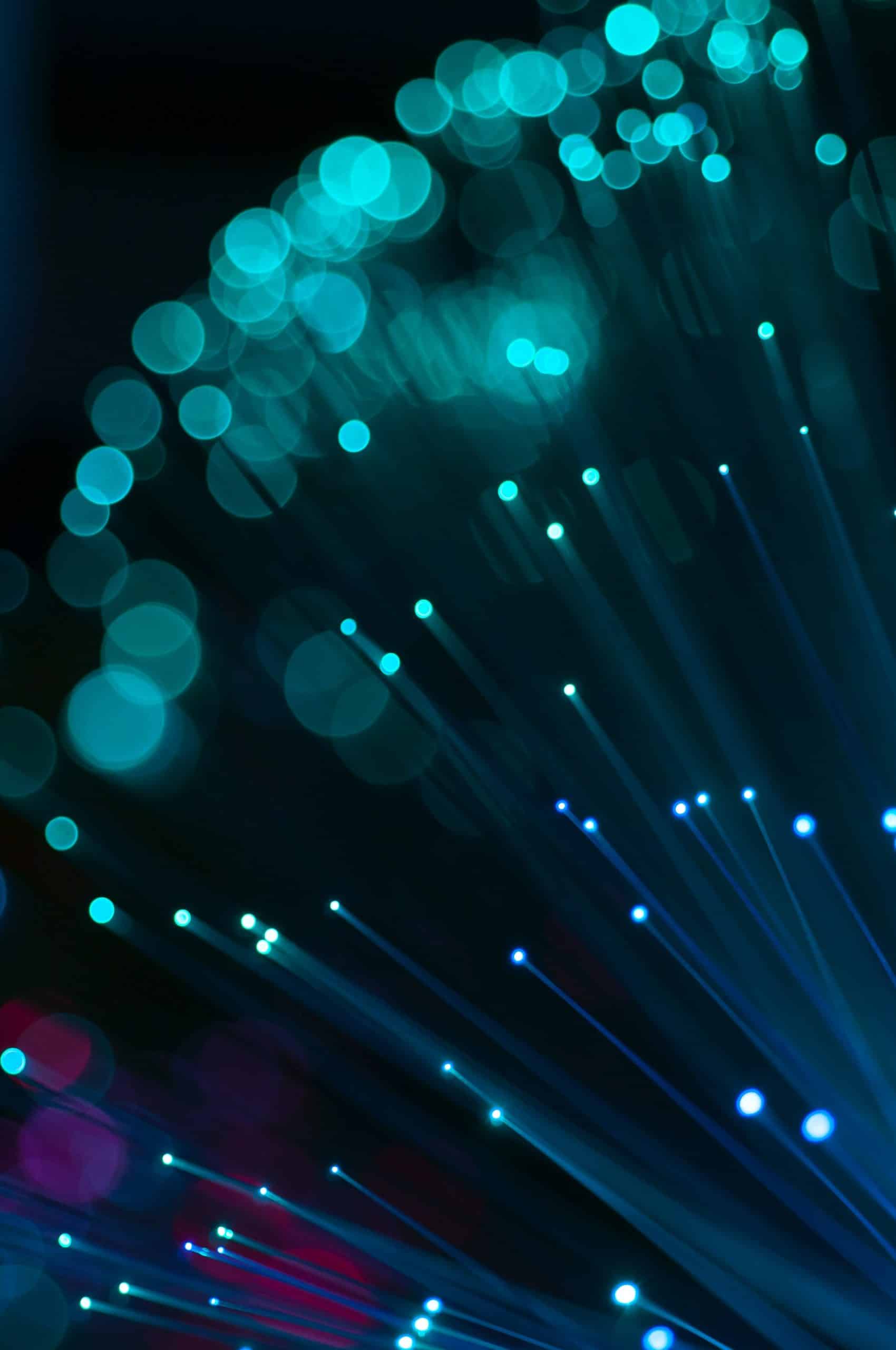