Sony’s Playstation 4’s console has been dealing with an internal CMOS battery. Thankfully, the firmware update v9.0 has managed to solve this issue quietly. Even though the problem has been fixed through the v9.0 software update, there haven’t been any updates on the official patch notes of Sony. 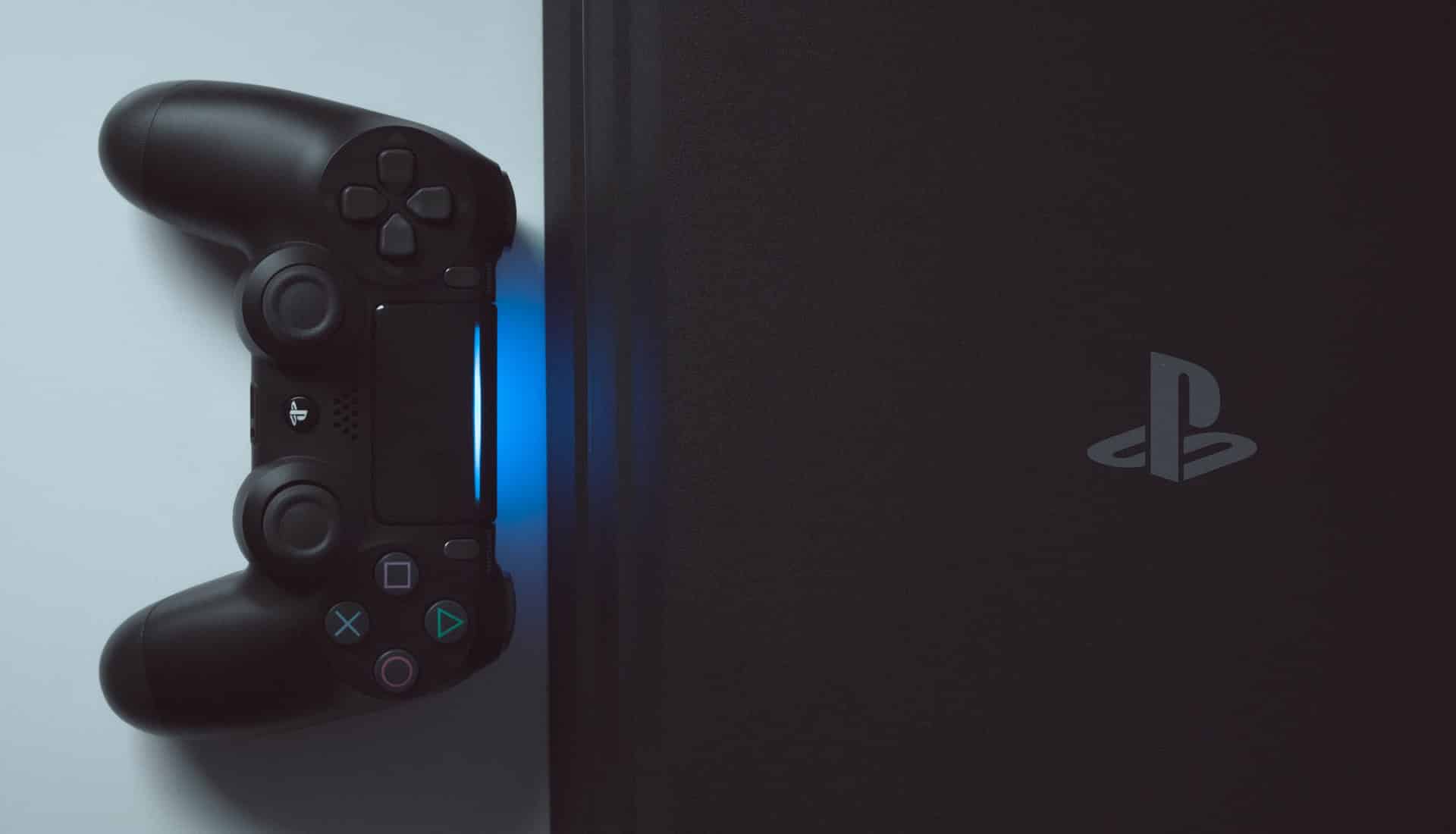 Through this CMOS battery, an internal clock is powered, allowing the console to check the game ownership’s eligibility. If the battery gets damaged or drains naturally, the digital, as well as physical games, will become, unplayable and players will have to connect online.

When Was The Issue Reported

There are different reports on when the issue first came to light. Some say that it was first flagged by Destruction Games on Twitter. Others say that this issue was first highlighted in April when a Twitter account named ‘Does it play?’ flagged it. This account has been devoted to the accessibility and preservation of games.

As reported by GH, this issue affected Trophies as well, which unlocks only after a date check. Safe to say, most of the PSF4 haven’t experienced the CMOS battery issue. This is because even if the battery is drained, most PS4s are already connected to the internet, which allows the device to perform an online check.

However, it was important that the company dealt with this issue now so that PS4 players who play online don’t have any problems in the future. Also, if the PlayStation Network is taken down or experiences issues, even just for a day, it can affect the ability to play the game in the long term as well as problems with game preservation.

Thanks to the update, even if your PS4 console has a dead CMOS battery, it will be able to run digital as well as physical games without crashing while the game is booting up. This means that players can earn trophies on the game as well.

In the new update, there have been some other changes as well. The new update for PS5 now comes with the option to upgrade the SSD expansion of the console.

For players all over the world, it is a relief that this CMOS issue was found and fixed by Sony as it could have made the affected PS4s useless. Almost all the digital and physical games would have been rendered unplayable. Players could have counteracted the issue by connecting to the PlayStation Network. However, if Sony had decided to remove the PSN on PS4, it would have resulted in the console becoming completely useless.

Initially, Sony denied any issue with the CMOS battery of their PS4. Thankfully, they have done a complete 180 and fixed the issue in time.

Sony has been known to have some anti-game preservation policies. However, recently, they have done a u-turn on it. They were planning on shutting down their PS Store on PS Vita, PSP, and PS3. But, they changed their mind and allowed the PS Store to be operational on the PS Vita and PS3. Even though the PS store is now closed down on the PSP, it is possible to purchase PSP games on PS3 and Vita.

Gaming experts appreciate the new game-preservation approach of Sony and its offering of backward compatibility. They are following the lead of Microsoft and are bringing older generation games on PS5, PS4, PS3, PS2, and PS1. They are even working on enhancing these older games to provide better resolutions.

There is a meager solution on PS Now for backward compatibility. This means that you will be able to stream the older games of PS3 at the original resolution of 720p. All we can hope is that Sony continues to work on game preservation in the future. 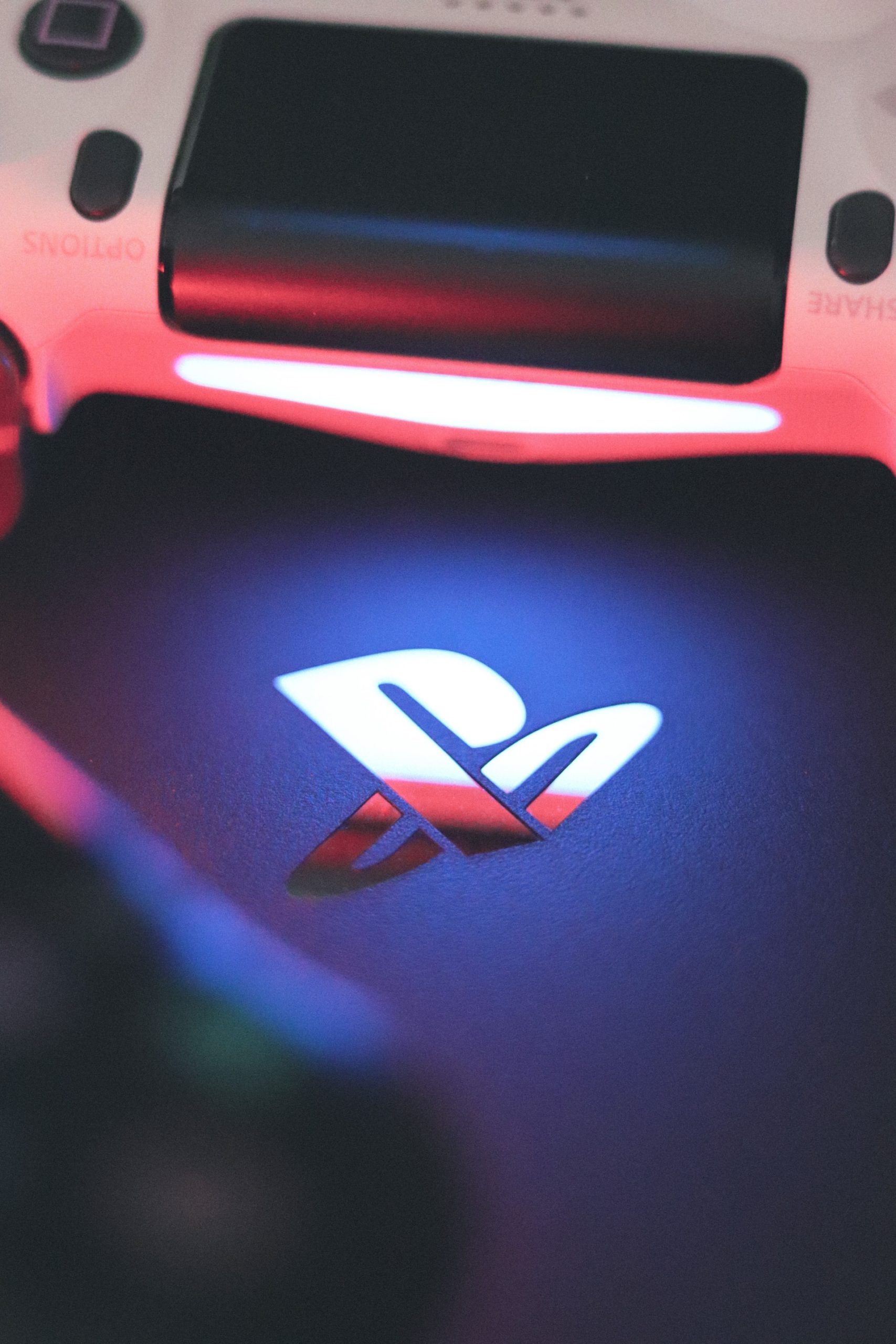