How To Choose The Perfect Gaming Console For You

Video games have been a part of our lives, may we be gamers or just avid fans viewing others play.  Today, it has been known that there are 2.5 billion video gamers around the world with the average gamer being 34 years old. But the beginning of video games can be traced in the 1970s with Nutting associates creating Computer Space, the first commercial arcade video game. But the popularity of video games started in the 1980s. It has become a favorite entertainment activity and part of the popular culture. 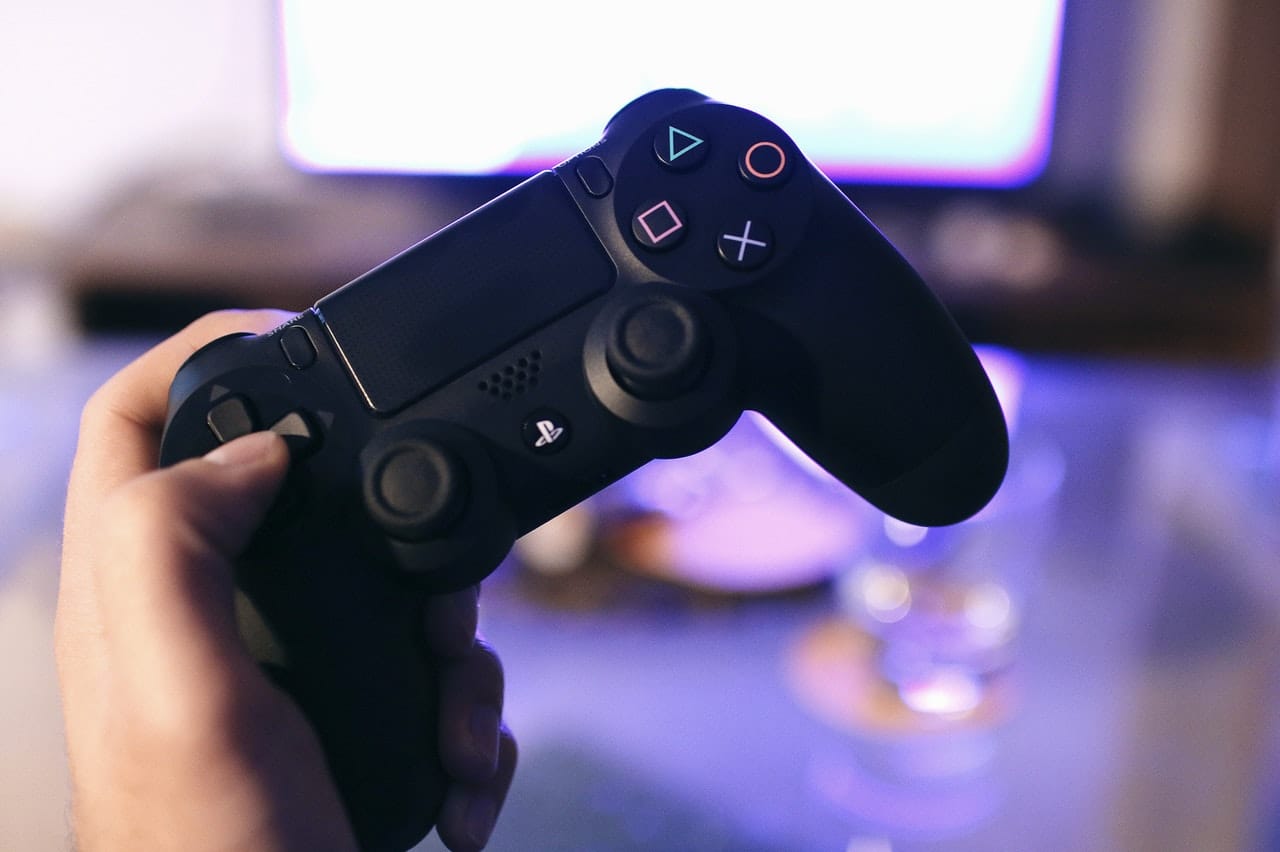 The evolution of gaming consoles can be traced back to 1967. The working prototype was a bulky wooden rectangular box with two controllers created by Ralph H. Baer. In 1972, the first official home video console was released dubbed as Magnavox. Atari followed suit when it released its gaming console in 1975 with the premise of their game Pong being so popular. It was during these years that various companies introducing their gaming consoles into the market.

Notable companies ad game consoles released then were Fairchild, RCA, and Coleco Telstar. A series of upgrades on their consoles were also delivered enabling viewing game versions with colour. It was from1977 to 1979, that Nintendo, a major player in the video gaming industry, released its first series of gaming consoles. A few newcomers to the industry were successful such as Bally Astrocade and Mattel’s Intellivision. Coleco, Atari, and Magnavox continued their upgrades on their consoles.

It was in the early 1980s that most innovation for the industry took place. All-time favourite games such as Pac-man, Mario Bros, Final Fantasy, and The Legend of Zelda made its debut in this period. Cartridge-based video consoles also became the norm with Sega and Nintendo dominating the industry during this time. In 1990s, the change was made on the storage, shifting from cartridges to compact discs. Sony also entered the industry in 1994 with the Playstation and 3D graphics were introduced by Nintendo in its Virtual Boy console.

At present, there are three major competitors in the video gaming industry, namely Sony Playstation, Xbox, and Nintendo. While various companies have designed gaming consoles for playing retro games such as the SNES classic edition.

The next question is now on choosing the right gaming console for you. Here are some tips to consider.

Specifications Of The Console

Do your research. Read and compare the specifications of each console you intend to buy. Also, study the review provided by the gaming community and the perceived advancements and releases. If a particular version is rumored to be released very soon, it may be worth waiting for it to have more updated hardware.

If you want to learn more about current software and tech for gaming, various sources are already available. The High Tech Society contributes different lists and articles regarding gaming, gadgets and gizmos, software, electronics, and anything tech. Their resources also include reviews and comparisons on games, software and gaming hardware.

Moreover, consider the users of the console. Some may be for personal use, but others share among their family and friends. In this note, you may want to consider the console that your friends have, especially if you intend to engage in team and collaborative games. A rule exists that PS4 owners can’t play online against Xbox One and Switch players. Although there are a few exceptions.

Consider The Game Or Games You Intend To Play

Take note that certain games can only be played in a particular game console. For instance, the game Until Dawn, a horror survival game was only released in PS4, on the other hand, the Mario game will never be available on PlayStation.

Additionally, research and read on the review of the games you wish to play since some games are better performed in a particular console.  Consider the type of games you are interested in. Consoles with High definition (HD) provide excellent user experience for sports games, racing, and shooting games while other game consoles have access to a wider variety of games for any age. Another thing to consider is your preference for playing online or if you want your console to be as mobile as you are.

Contemplate on the amount you can spare for your game console. A budget of $300 can already provide you with a decent console. The range of prices also depends on the services and the features of the device. Some consoles are for 4k gaming or online games, while others offer a larger volume of games or exclusive titles. Look for deals and special offers to help in your purchase. If you can spare $900 or more, then you can purchase and build your own gaming PC.

If you already own a 4K TV, then you may want to consider PS4 Pro and Xbox One X. These consoles are impressive with the best graphics and powerful hardware. HDR effects are included with improved frame rates and visual upgrades. Xbox One X is said to be superior in raw computational power. Thus presenting an authentic 4K gaming experience, as compared to PS4 Pro that offers checkerboard 4k.

Choosing a gaming PC will provide you with more capabilities. Aside from gaming, you can utilize the PC for programming, photo and video editing, surfing the web, and others. Although a PC is non-portable compared with a handheld console. Some consoles are also capable of accessing the internet, but with limitations. Such consoles are Xbox, Playstation and Nintendo Switch.

If you previously own a gaming console, consider if the games you have are compatible with the console you intend to purchase. For instance, PS Now streaming service allows for the access of older PlayStation titles but with a subscription fee. Xbox, on the other hand, implements a more favorable system that provides access to older games. They also have a redemption scheme that lets owners use the physical copy of their game to download the game digitally for free.

Although development in the gaming industry has been going at a regular pace, the introduction of technology has been continuous. And with these developments comes more choices. But do remember that choosing the perfect game console still boils down to your personal preference and requirements. The important thing is to be smart in your choice and enjoy the game. 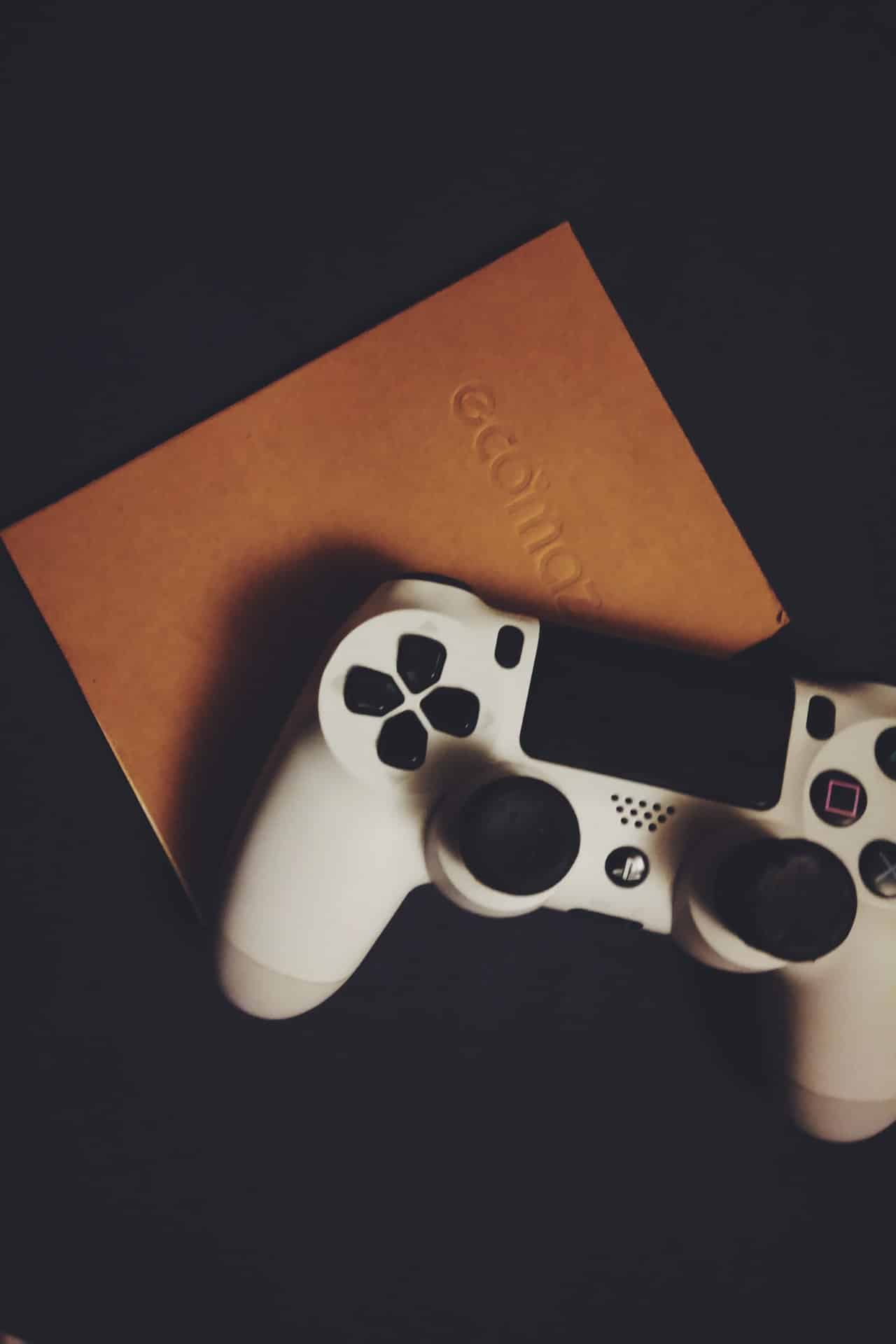