The topic of surveillance always was, still is, and always will be a dilemma. Surveillance, at first glance, exists for security. And, it does indeed serve that purpose, without a doubt. However, when it comes to our privacy, surveillance, or the act of ‘surveilling’ or being ‘surveilled’, has clearly become a question of morals and ethics. So, where privacy meets morals and ethics, surveillance is one giant thorn in the backside.

Where do surveillance mechanisms draw the line with human privacy? Wait, what are we talking about when we say surveillance? Isn’t it a good thing to have security? The answer to that question is; modern developments in how the world is governed and how data is processed have shown otherwise.

Our net should be cast wide, not just on outright surveillance that is associated with CCTV security cameras, but how the devices around us at every moment breach our privacy. In fact, we are being surveilled in multiple ways. 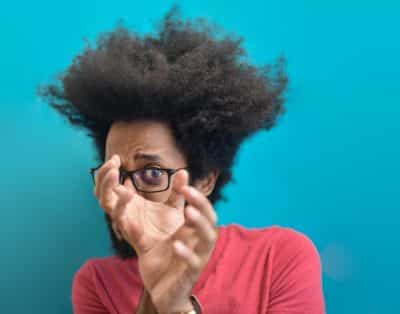 It is important to note that this isn’t about one-party states where privacy is practically non-existent, but about developed democratic societies that are failing their citizens and playing too much into the gray area.

Surveillance is directly connected to information security nowadays. Since we live in an ever-increasingly technological world dominated by smart devices, sensors, and cameras this also means that what we do is being watched, tracked, analyzed, and stored somewhere.

It is no longer about security cameras because there are dozens of entry points through which you can be surveilled at any moment. The meaning of the term surveillance itself has changed. Think about it, even smart speakers are vulnerable to privacy intrusions today.

We all know what privacy means, one way or another. On the other hand, many do not realize that privacy is a very wide umbrella term for several things. On the one hand, it is a word that our parents or caregivers teach us at a young age, because it is civilized to know what privacy is, and it is also a basic human right.

It shows that we respect others, and it is a sign of civilized society. Privacy is drawing the curtains just as much as it is knowing not to snoop on someone’s conversation. However, on the other hand, privacy is also about technology and data.

In the technological sense, today, this has become a very big, heavily debated topic that has stirred the entire industry. This is because it can be very harmful to society at large and evidence of privacy breaches caused by surveillance is everywhere.

Today, privacy is less a discussion about drawing your proverbial curtains and more about data security, and internet surveillance such as unfair data collection practices. We’ve come to live cheek-to-cheek with technological devices constantly. We’re also heavily addicted to the internet and depend on it for existence.

How does that apply to surveillance? It applies in the sense that the way technological privacy is governed is incomplete, and at an unsatisfactory level. Big tech companies now have enormous power over people, and in some senses, they are big countries in their own right.

The average household in developed countries, millions of households, have multiple smart devices that are constantly running and attached to users. There are tens of billions of devices spread across billions of people all over the world, all connected to the internet.

The majority of these devices are communicating with servers that belong to big tech companies. Privacy has come to mean technological privacy and has created an entire ‘alternative’ industry that helps users remove themselves from the ‘mainstream’ as much as possible. Of course, there are very good reasons for this.

How Does Surveillance Breach Privacy In The Modern Age?

Public awareness surrounding privacy and surveillance was shaken after Edward Snowden’s 2013 whistleblowing incident that let the world know we are being watched, all the time, without our consent. Other scandals involving gargantuan social media companies such as Facebook have shaken user trust with the Cambridge Analytica incident. We have also seen huge breaches like the Equifax incident mean that user data is not kept safe at all.

Tech companies, in the meantime, have made hundreds of billions in profit by attracting billions of users. Unfortunately, these companies have not had the same successful approach to protecting their users’ data or respecting their privacy. Data is the new gold rush, and big tech companies know this very well.

Public awareness around technological surveillance that breaches privacy has bred dozens of laws and regulations that aim to protect data, with good ethics and good morals as a base. The EU’s GDPR is a great example of this. However, this is far from enough.

One big issue is IoT devices or Internet of Things devices. Devices that we willingly buy and put in our houses. This can include any smart device you can think of right now around you that can connect to the internet.

All of these devices can collect various data about you the more you interact with them. Another problem is the collection of data in social media networking, instant messaging, and internet browsing. We are indeed surrounded by surveillance that has been accelerated by the massive proliferation of technology and increasing customer demand for more and more of the same.

Unfortunately, we do not live in a perfect world and world leaders do not necessarily care about the individual rights of an average citizen (nor are these leaders aware of the repercussions of privacy breaches.)

Technology brings us many facilities and makes life easier as well as more enjoyable, but the direction that tech companies are heading indicates that the right path has been lost in exchange for control and profit.

We are still failing at putting up the proper guardrails to ensure fair data and surveillance practices in favor of speeding up things and crunching as much data as possible, which is resulting in a huge migration of global users out of the mainstream to the privacy-conscious sector. 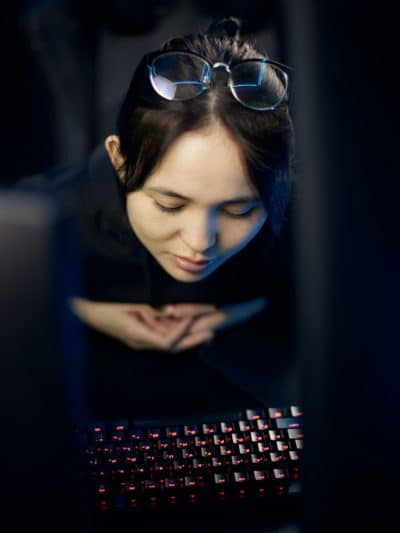