Learning different languages will give you familiarization and help you know which programming language can be suitable for you to excel in as per your capabilities and interest. It is always better to know beforehand about the tools or software you have to deal with in your career. 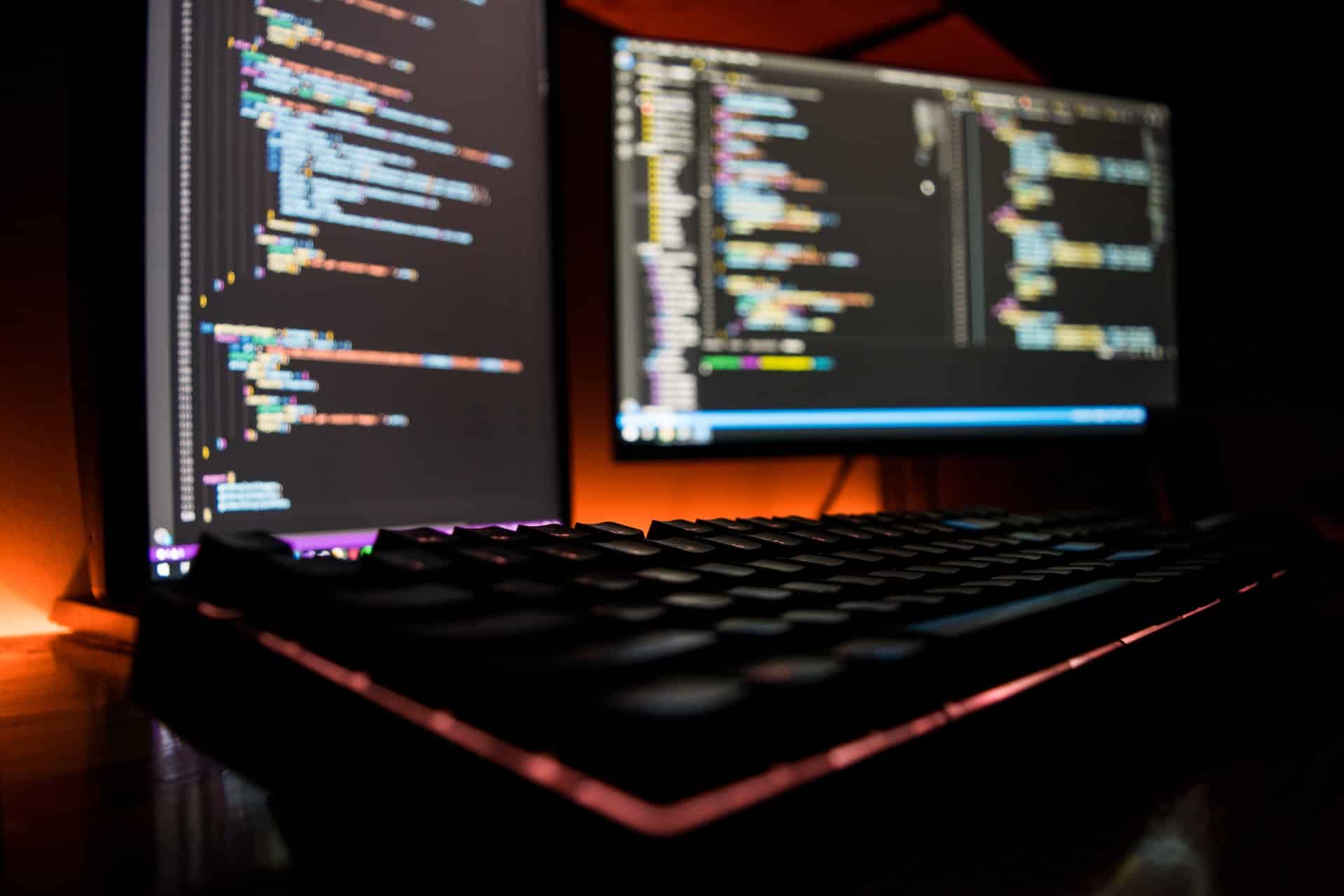 Besides CSS and HTML, JavaScript is also necessary for front-end web development. From Facebook to Gmail, Twitter to YouTube, all top sites rely on JavaScript to create dynamically visible content and interactive web pages. You should know that JavaScript is mainly a front-end language used on the browser. You can also create a scalable network by using server-side through Node.js, which is compatible with Windows, Linux, and SunOS. JavaScript has a flexible syntax and can work across all browsers, making it a friendly programming language for beginners.

If you want to have a career in mobile app development or are interested in Apple products, you should consider Swift. According to Apple in 2014, Swift is a new programming language used to develop macOS applications and iOS.

Swift is optimized to build and perform for advanced iOS development. iOS not only runs on every iPad and iPhone but also plays a crucial role in managing operating systems for Apple watches and Apple TVs. Apple is a tech industry leader, so it makes iOS applications profitable in the mobile application marketplace. So, as a mobile app developer, you need to focus on Swift if you want to make good money in the future.

Python is another user-friendly programming language. Its syntax is intuitive and clear, just like JavaScript, making it the first choice for beginners. Also, Python has a wide range of applications that makes it a powerful and versatile option for aspiring web and mobile app developers.

If you want to learn back-end development, you can learn the Django framework written in Python. It is a simple, feature-rich, easy-to-learn framework, so all beginners should consider it. Also, some of the top sites like Instagram, Spotify, and Mozilla use Django. Python has packages like the Scipy and NumPy that are mostly used in the field of mathematics, engineering, and scientific computing. Also, Python has other libraries, such as TensorFlow, OpenCV, and PyTorch used to create programs in machine learning, data science, and image processing.

Elm is one of the youngest programming languages; a student of Harvard started it as a thesis. And now, many front-end developers worldwide have become passionate about it. Elm has similarities to JavaScript, which makes it ideal for fast-executing user interfaces with zero errors in runtime. Elm is a functional programming language that enables developers to build client-side interfaces without the trappings of CSS and HTML.

It is one of the core languages that Google also favors. Being a low-level language, Go is ideal for software engineers who want to establish a career in the system programming field. It consists of a simple syntax that ensures a steep learning curve for beginners.

Also, if you want to build data pipelines, machine-learning packages, and web servers, you should consider Go. Also, being a compiled language, it ensures super-fast runtime. Hence, aspiring developers can consider this open-source programming language. It can make a good addition to your professional profile.

Ruby is a scripting language used for web development. It is another programming language that beginners prefer due to its helpful and friendly user communities. Also, it has a straightforward and simple syntax, and it is associated with top online platforms like Shopify, Bloomberg, Airbnb, and Twitter. Many startups have also used the framework of Ruby, known as Ruby on Rails.

Rust is not a very popular language compared to the ones mentioned above. But it does not mean that it is not a valuable language to learn. According to a survey in 2020, Rust was the favorite language of developers. Around 86% of the developers have stated that they have been using it for over five years. Rust is useful for low-level systems programming that emphasizes security and speed. It prevents programs from accessing the memory they should not access by writing a safe code. It helps to avoid any unexpected system crashes or behavior.

Big tech companies like Dropbox and Coursera are already using the Rust. It could be difficult to master it quickly compared to other programming languages. But Rust has the potential to become one of the big game players in the tech marketplace. Harnessing the skills of Rust today can pay you off tomorrow, which will make a significant impact on your career growth.

With technological evolution, there are plenty of programming languages you can consider learning to cement your place in the tech industry. But all aspiring web, mobile app, and software developers must analyze their skills and area of interest. It is not essential that if you have expertise in one particular programming language, you will also have strong command over others. So, you need to take your time to decide which programming language you want to specialize in. It will not only help you land your dream job but will help you become flexible to learn new things. 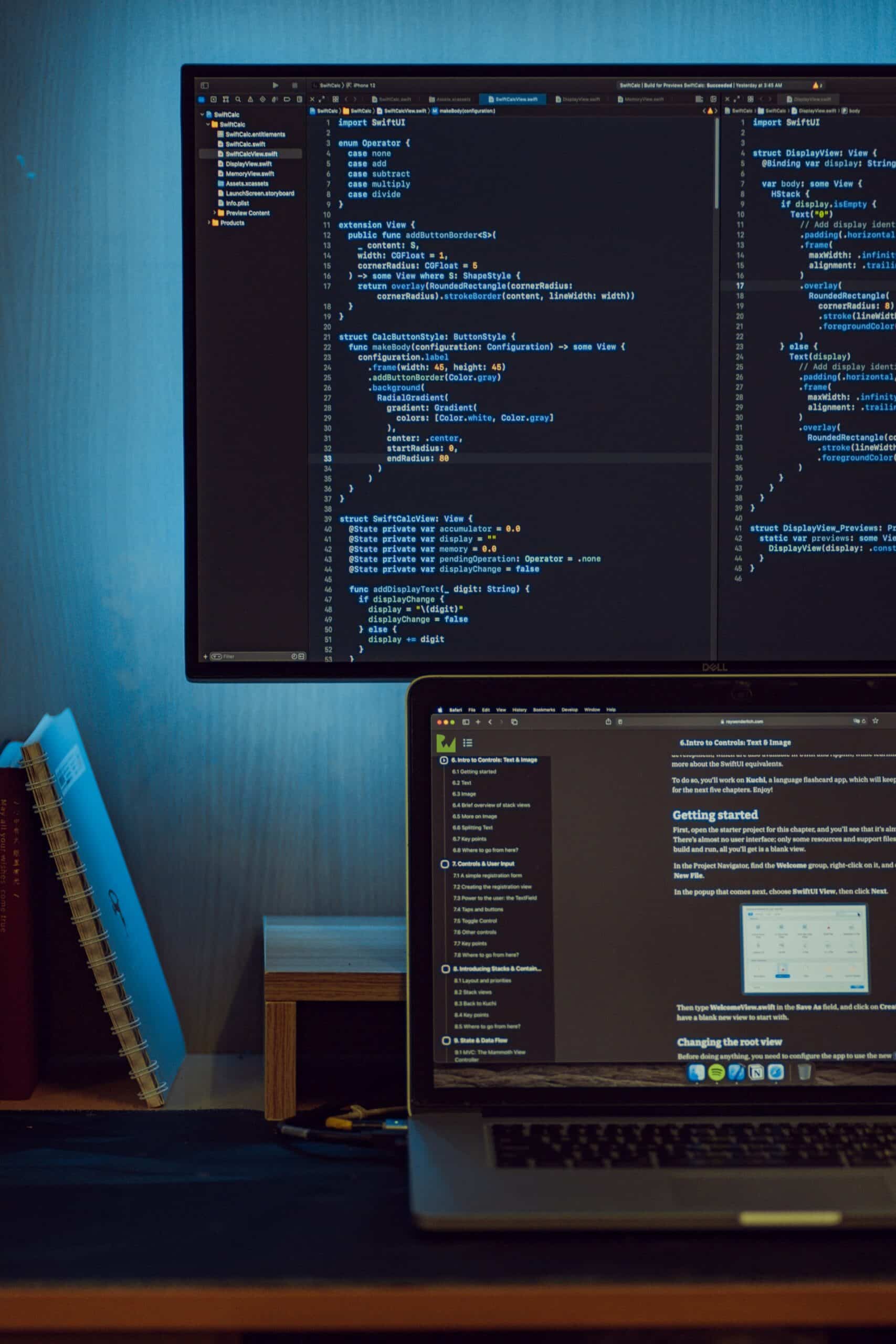