Tidal Promotions – The Secret Sauce To Your Fame Dish

The typical life of a musician is a constant battle. Pharrell Williams once said: „there’s no life without music and no music without struggle.” Modern music creators must fight all those uneasy things that the industry can challenge them with.

Creating music may have become easier during the last decades, but it is still very difficult to distribute it and become popular. Even with such music streaming services as Tidal. The more people join Tidal— the more composers become interested in Tidal promotions.

Maybe Tidal isn’t the largest music streaming platform in the world, but it certainly isn’t the smallest one. Suppose you already have successful accounts on other platforms. In that case, you shouldn’t ignore Tidal because it provides access to a new audience. 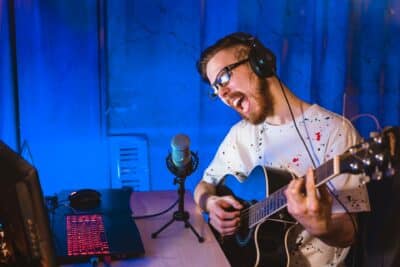 Tidal unites another type of music listeners, supplying them with another type of musical content. And popularity gathered from this platform isn’t like any other system can provide. Due to the increase in numbers of musicians on all music streaming platforms and rising numbers of app users, the problem of becoming popular has gained significance lately.

The rapid growth of such companies leads to a need for fighting. Each music creator must fight for every listener, every play, and every share. These conditions aren’t very pleasing and don’t really lead to fruitful work. Creating music isn’t easy, especially when you are additionally slowed down by an urge to make music popular. That’s where the promotion kicks in.

So if you were thinking about manually promoting your music on Tidal — forget it. Professional music promotion is your choice if you don’t have multiple years to spend on it. How do such companies work? Usually, a team of experts analyzes each promoted track and finds an appropriate strategy. Then a combination of effective promotion tactics is used:

All those methods and dozens of others are leading to swift improvement of musician’s positions. Effective social engineering and psychology use on social media allows for additional growth. Modern tactics are incredibly efficient, natural, and real. Any improvement you get is entirely organic.

For some people, music promotion has always been something forbidden and wrong. And 20 years ago, they would’ve been correct. But now, music promotion is indistinguishable from real fame, so there are no reasons not to do it. Every famous musician already utilizes all the bonuses from the superb Tidal promotion.

And if you are really willing to sacrifice a few dollars for your future — do it. You will not regret spending money on competent promotion. A straightforward purchase is able to turn your life around, transforming you from zero to a hero! You can conquer Tidal with music promotion, so what are you waiting for? 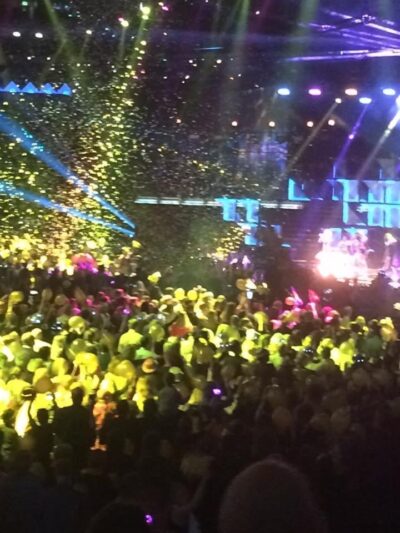