Is It Time To Switch To Solar Power? – All You Need To Know About Available Systems

Of all the countries in the world, Australia enjoys more sunshine hours than most, and many homeowners are now turning to solar energy, thanks to the many benefits it offers. We all know how pressing the climate change issue is, and if you are looking for a way to reduce your carbon footprint, look no further than solar energy. 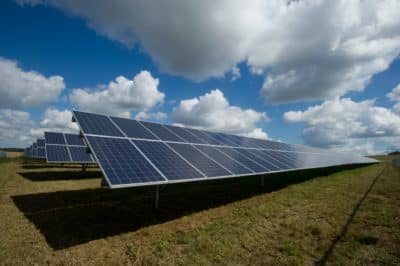 We are currently pumping millions of tons of carbon into the atmosphere, and the electricity you use at home is likely generated by a fossil-fuel burning power station. By switching to the clean and renewable energy the sun provides, you are no longer part of the problem. Instead, you are part of the solution, and more and more Australian homeowners are seeing sense in getting off the national grid and using the sun’s energy to power the home.

Rather than searching online for solar quotes in Brisbane, simply search for a solar quotes website that is dedicated to connecting homeowners to established local solar panel providers. The web provider offers this service entirely free for homeowners, as they receive a small remuneration from the supplier, which means that you can easily speak to several local solar panel suppliers and compare prices.

At the end of the day, it is all about reducing your living costs, and by installing a state-of-the-art solar energy system in your home, you can save as much as $2,000 per year. Not only that, the Australian government is happy to pay a portion of the cost of installing the system – an offer that won’t always be on the table – and with a system that is tailored to suit your property and your power needs, you will finally be independent and no longer liable to the price hikes that the significant energy corporations implement.

Of course, the initial investment must be made. Still, after that, you are saving money every single day, and most homeowners see a return on their investment within 3-4 years, which is a very attractive proposition.

The Australian government recognizes the need to stop using fossil fuel energy sources, and they have no plans to build any more power stations. Indeed, they plan to shut down such power stations as and when possible. As an incentive to homeowners, your state government will pay a portion of the cost of solar panels, and the supplier can help you to apply for the grant, which would be a significant amount.

Designed Around Your Home

There are no off the shelf solutions with solar power; rather, the system is designed around your needs. Some people prefer to remove their property from the national grid and only use solar power.

In contrast, others would rather remain connected to the power grid and use solar energy for a portion of their power needs. The choice is yours, and using a special solar quotes website means you can receive three quotes from local suppliers that are both established and approved by the state.

A state-of-the-art solar power system would consist of the following components:

If you would like to receive three competitive quotes from established local solar panel suppliers, search online for a solar quotes provider and take the first step to clean and renewable energy. 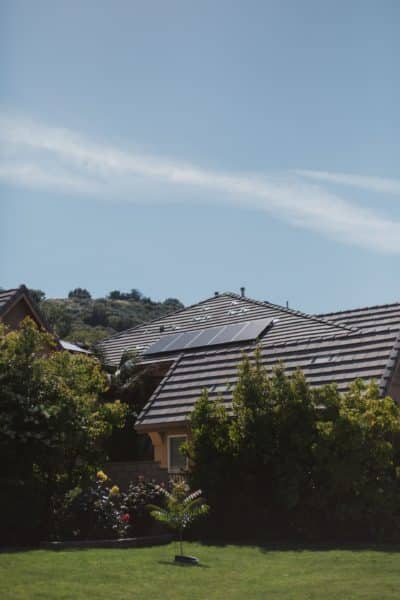