The VIN (Vehicle Identification Number): What Is It?

Vehicle Identification Numbers, also known as VIN numbers, contain a string of characters that identify cars. VINs on older cars may vary depending on the manufacturer in length and character type, while passenger vehicles manufactured for sale in the United States after 1981 have a standardized VIN. 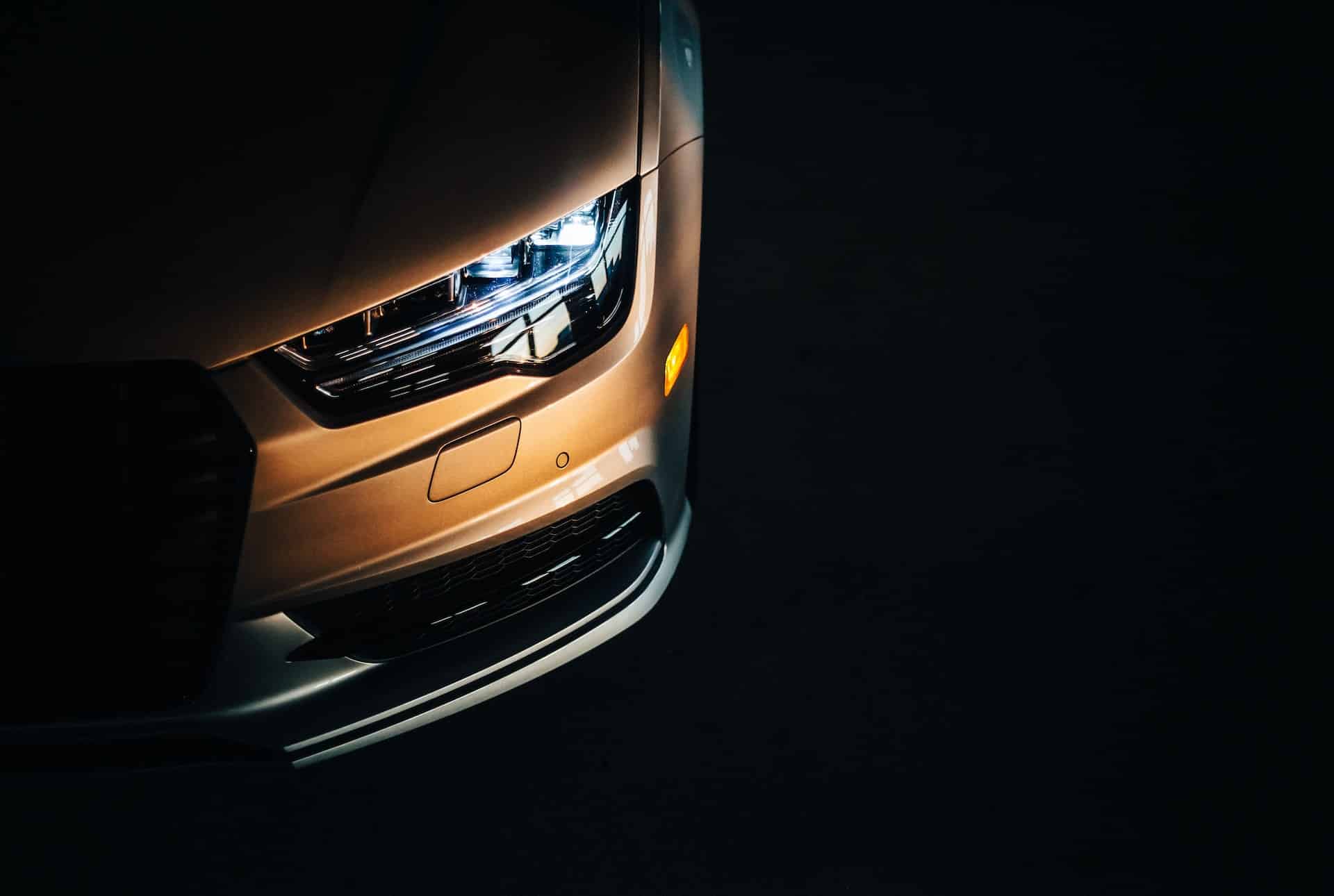 How Many Numbers Are In A VIN?

There are 17 digits in a VIN, including a serial number. Due to the large number of digits, no two cars made within 30 years of one another can have the same number.

In this vehicle code, the numbers range from 0 to 9 with uppercase letters A to Z, except for capital I, O, and Q so that there’s no confusion between some numbers. Based on this information, it is possible to determine the country where the car was built, who built it, and when it was built.

A 17-character code will include the vehicle’s plant, a manufacturer’s code for its drivetrain and options, and an identification number unique to that vehicle.

Where To Find A VIN?

There are typically three places where a vehicle’s VIN can be viewed — underneath its bonnet, at the bottom of the windscreen on its passenger side, or along the opening of its driver’s side door.

How To Check A VIN

The VIN can be your best friend when you’re deciding whether to buy a used car. If the seller is honest, he or she should be willing to share the number with you, and a site like EpicVin will tell you free of charge if the car has been reported stolen. If these don’t match up with the vehicle you’re looking at, something’s wrong. Also you can use the VIN decoder tool for free.

It gives you the make, model, and year associated with the VIN. Be sure to match the dashboard VIN to the number on the door label since the VIN is located in a few different places on the vehicle.

How The VIN Can Keep You Safe

You can find out if you have an open recall on your car by searching its VIN with The Department of Transportation’s National Highway Transit Safety Administration. In addition, if you are concerned that a defect in your car may have caused a crash, you can report it to NHTSA using the VIN. Recalls for this car and others like it will be investigated.

When Should You Check A Vehicle’s VIN?

When buying a used car, you should check the vehicle identification number. You should verify that the number printed on your V5 vehicle registration document matches the number on your car’s chassis – and also if any other plates are located on it. An important step when buying a used car is checking the VIN number. Recalls are also issued by manufacturers using the VIN number.

The VIN Number On The Car Does Not Match The Logbook. What Should You Do?

Don’t buy any car whose registration number differs from the one on the car. There’s something wrong. Unscrupulous individuals transfer VIN numbers from one vehicle to another. Stolen cars can be hidden in this manner, but it is highly illegal. Cloning a VIN number is known as VIN number cloning. An identity will be transferred from a legally registered car to a stolen car by criminals.

In some cases, forged documents will be used to conceal the ownership of the car. It is possible for dangerous ‘Cut and shut’ cars to have two VIN numbers, which is why you should check carefully or avoid these vehicles. There should be no question marks or uncertainty whatsoever around a car’s vehicle Identification Number; the system is designed to be foolproof and clear. 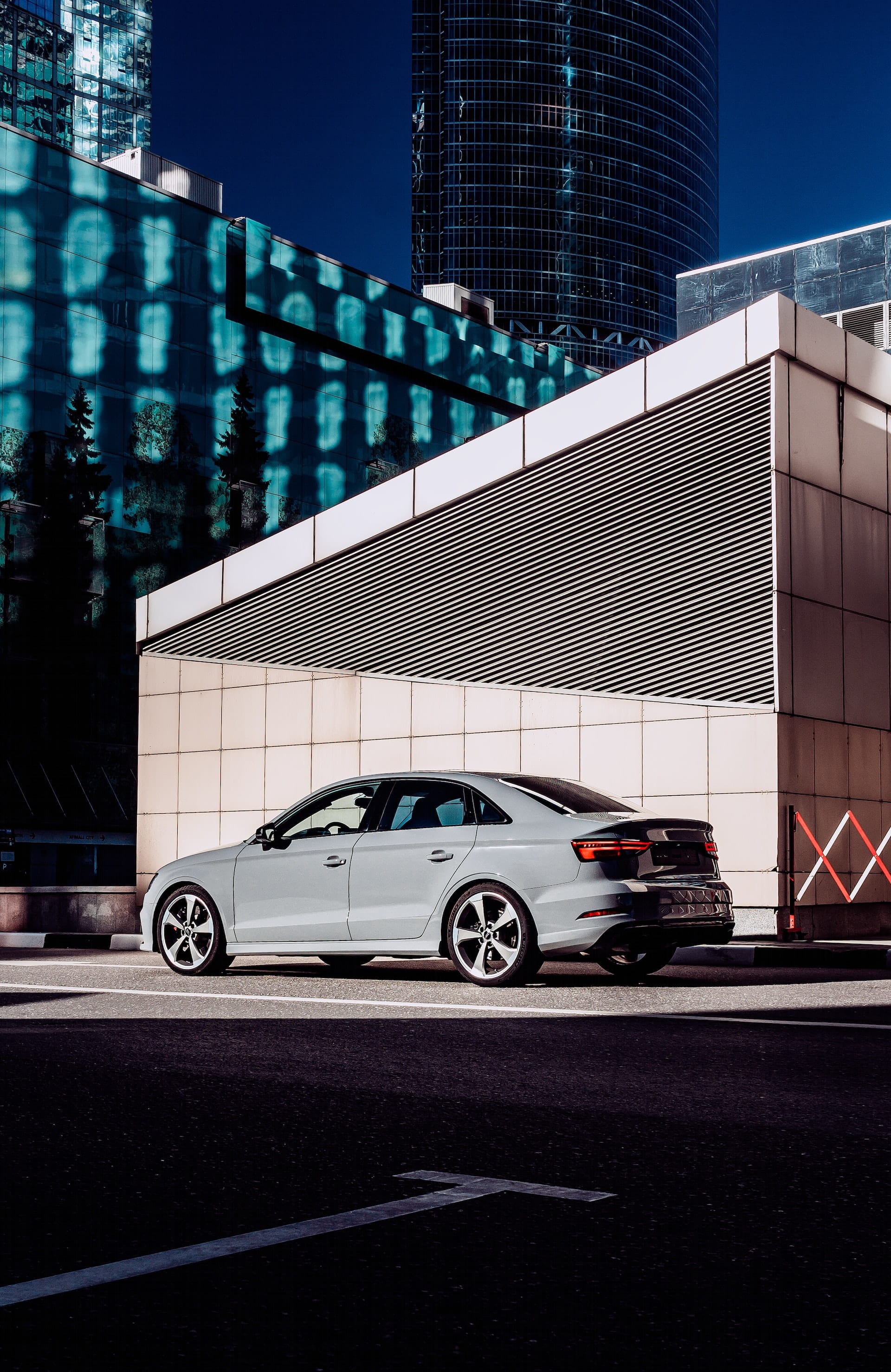