What About Physical Security For The Home?

It’s well and good to have a home cybersecurity plan in place. Especially because homeowners are increasing the number of connected devices around their homes, every house must have appropriate digital security in place to keep users’ data private.

However, hacking isn’t the only way that data gets stolen or lost; if homeowners aren’t diligent about locking doors and windows — or preventing burglary in other ways — their data-laden devices could simply walk away. These days, cybersecurity is essential for home users, but that doesn’t make physical home security any less critical. Here are a few ways to keep data and devices safe from physical dangers. 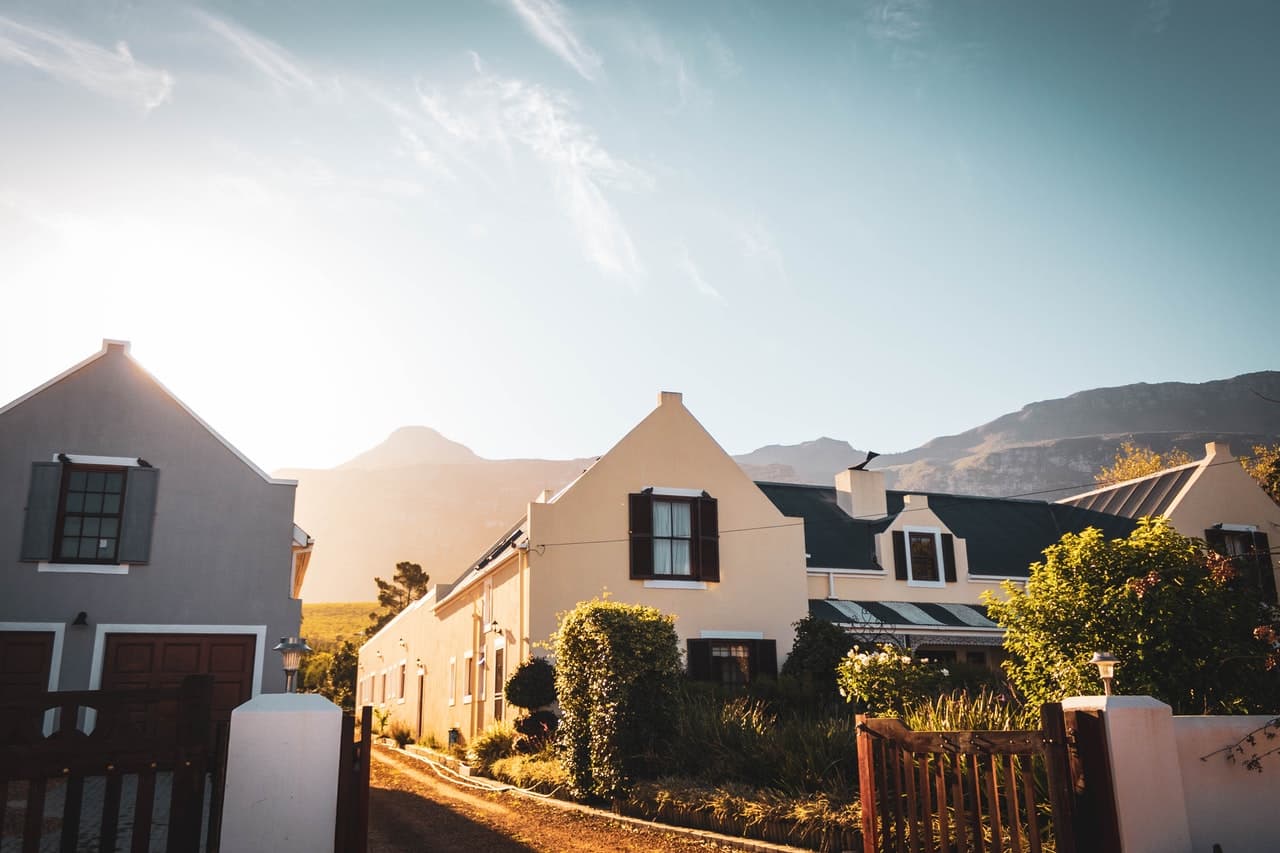 Organize The Devices In Your Home

No homeowner would happily place a sign over their front door advertising their net worth; few homeowners would place their most valuable jewelry on a table by the street. Yet, it is relatively common practice to use and store expensive, connected devices near windows with easy visibility from the outside.

Though the intention is rarely to publicize ownership of these devices — rather, many homeowners simply keep devices in shared rooms, like living rooms, which happen to be near the front of their homes. However, when large smart-TVs, smart speakers, laptops, and other tech can be spotted through a window, the likelihood increases that opportunistic thieves will smash and grab.

When possible, homeowners should store their devices in rooms or areas that aren’t visible from public spaces. It is possible to hide television screens behind doors in entertainment units and place laptops in drawers or shelves hidden from windows.

Additionally, it is wise to place the router toward the center of the home, allowing the Wi-Fi signal to reach every room but making it much weaker outside, where hackers passing by might be tempted to infiltrate the network.

Landscape For Safety And Security

The vast majority of physical attacks on homes are crimes of impulse: A burglar sees a home that seems easy to break into and likely to have valuables, and they act. Thus, homeowners should strive to make their homes unappealing as targets, and that largely depends on the landscaping they choose.

A thief’s worst nightmare is being seen breaking into a home, so it is imperative that landscaping leave all entry points to a property visible. It’s a bad idea to cover doors and windows with high walls or hedges, which allow burglars to sneak in unseen. Similarly, homeowners should prevent their landscape from becoming overgrown and wild, which makes a property seem unsupervised and an easy score.

Landscaping can also serve the purpose of defense. For centuries, landscapers and gardeners have used certain plants to ward off an attack. The best defensive landscaping plants are those that grow densely and offer some kind of attack, like thorns or skin irritants. Blackberry bushes, firethorns, acacia trees, porcupine tomatoes, and nearly any type of cactus are excellent options.

Let There Be Light

Along with visibility through landscaping, illumination is an excellent way to ward off a home invasion. Properties should be well lit, preventing any shadowy nooks and crannies where attackers can lurk.

At the very least, there should be bright lights around entryways, so people inside and outside can see anyone approaching doors and windows. Homeowners can attach motion detectors to lights elsewhere on the property, so the home isn’t unnaturally or uncomfortably bright at all hours of the night.

It is also wise to keep a couple inside lights on timers, so the home never looks unoccupied. It is easy enough to set up a smart home lighting system for interior and exterior illumination no matter where homeowners might be.

It should go without saying that homeowners should take advantage of security systems to keep their homes safe. Professional security can monitor the house when homeowners are in residence or away and send authorities to check on the property should concerns be raised. This is preferable to smart security solutions, which require homeowners to monitor their self-installed cameras for signs of wrongdoing.

However, having a security system in place won’t do much to deter burglary — unless homeowners make their use of professional security known. It is wise to place signs informing passersby of the security company in use on the property as well as signs explaining any neighborhood watch or community security services. Then, there will be little risk of break-ins anywhere in the area.

Data loss is terrible, and it can have ramifications for the rest of a person’s life. However, data loss can occur through physical theft as well as a cyberattack, so everyone must take pains to secure their physical property.

f you are interested in even more technology-related articles and information from us here at Bit Rebels, then we have a lot to choose from. 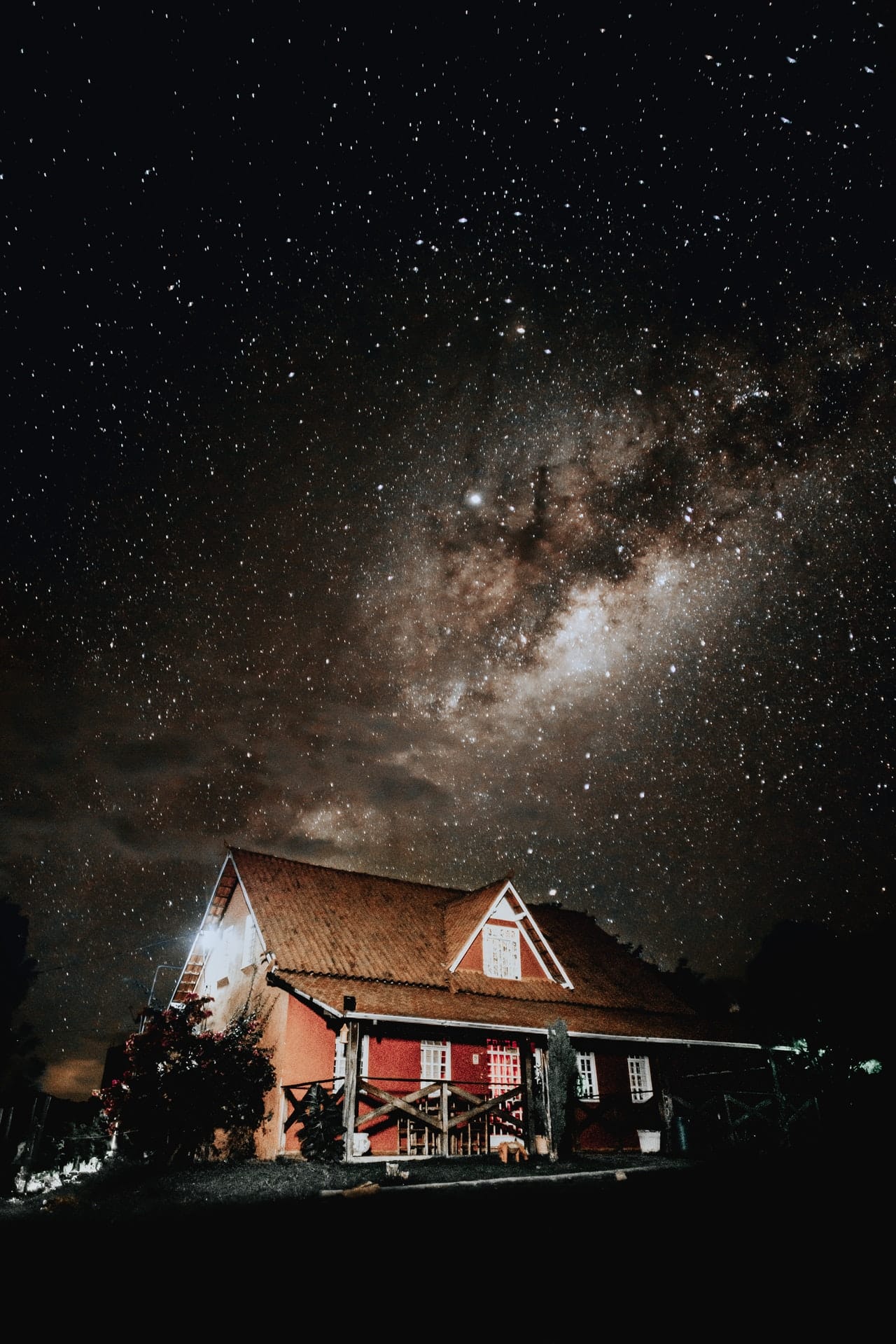