What Is Software-Defined Perimeter And How Does It Work?

In the past, several organizations depended on a perimeter-focused security approach that assumes all threats emanate from outside an organization; hence anyone having internal access can be trusted.

However, when security solutions are installed at the network perimeter, it scans all the inbound and outbound traffic. It ensures it restricts attackers from penetrating the organization’s resources on the inside. Unfortunately, many of these resources are located outside the traditional perimeter.

Therefore the organization should constantly allow external parties to access the internal network while sensitive information should flow outside the perimeter.

The software-defined perimeter has been designed to ensure that information is secured and flowing to the right places hence the need to understand in detail what SDP is — find out everything in this blog. Furthermore, it will help with the strategies to safely secure your network. 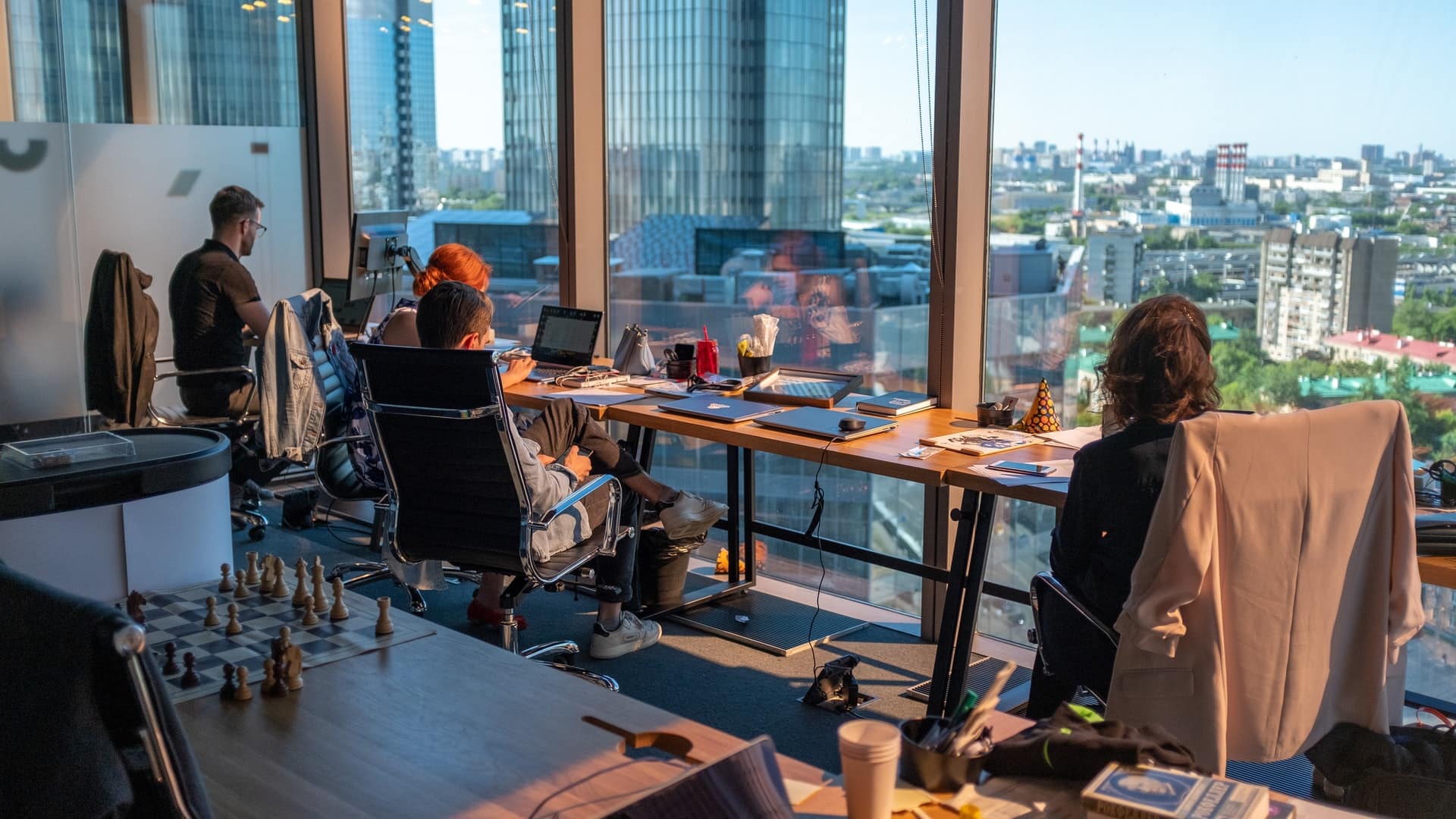 What Is Software-Defined Perimeter

A software-defined perimeter is designed to make a corporate internet-connected infrastructure invisible to external bodies and attackers. by authenticating every user access and device.

SDP is active whether users are located on-site or remotely, and the location of assets does not prevent it. But instead of depending on hardware like VPNs or firewalls at the network boundary, SDP uses software to automate the invisibility of resources within a virtual perimeter.

It consists of two major components —SDP hosts and SDP controllers. An SDP host may either be ‘accepting’ or ‘initiating.’ An accepting SDP host accepts only permitted connections and communications from an SDP controller. In contrast, an initiating SDP host relates with the SDP controller to know which hosts they can link to.

The SPD controller oversees which SDP hosts can relate to each other. The purpose of SDP is to center the network perimeter on software rather than hardware.

Companies that have resolved to adopt the SDP approach are automatically cloaking invisibility over their infrastructures and servers, making it impossible to be seen from the outside. However, authorized users will be able to access the infrastructure.

One unique thing that distinguishes SDP from other access-based controls is that it forms a virtual boundary surrounding an organization’s resources at the network layer.

In a nutshell, the essence of SDP can be described with the analogy below;

You reside in a complex with several rooms, out of which one belongs to you. Each time you want to enter your room, the security in place verifies your identity before issuing you a pass. With the pass, the stairs or elevator will take you only to the floor where your room is, and the only door you will be open with access to is the door of your room.

An SDP is a security approach that blocks external parties from monitoring your server and router infrastructure while still giving employees access to connect securely to the data they need.

It verifies users and their devices and connections to an organizations’ servers. This implies that an employee is linked to their network with access restricted only to specific resources instead of access to the more extensive corporate network.

So if by any means hackers penetrate a user’s account, such is limited only to the resources the user has access to.

In this blog, you will find out in detail how SDP works.

Trust Is Not Implicit

Trust is an outdated model that has lost its place in today’s modern technology. Instead, a system that questions everything is required to set a barrier to contrasting infrastructure and protect vulnerable assets needed to SDPs grants application access only to authenticated users and those approved to use the app. So access is given to the application but not to the network.

Initially, organizations needed to carry out a detailed network segmentation to restrict access, but SDP adopted a native application segmentation that narrows access to a one-to-one basis. This approach is easier for the IT team.

Which Security Technologies Are Categorized As SDP?

SDP can’t be likened to a single product but rather an architectural model because it wraps in technology like multi-factor encryption, authentication, network gateways, and much more. Its architectures are designed to build in a minimum of five layers of security which includes;

The uniqueness of SDP architecture is that it separates the data access plane from the access control plane via user-aware applications,network-aware firewalls and gateways, and client-aware devices.

The software-based SDP controller is the center of the SDP technical stack. It supports encryption technology, authentication and authorization services, and context-aware technology, centralizes policies, and manages communication with SDP gateways and clients.

As companies become dynamic, traditional perimeters like VPNs and firewalls struggle to secure and control hybrid environments. Notwithstanding your location, an SDP will improve a company’s security and minimize the risk of threats.

Mischievous individuals realized that a consistent push on virtual doors was enough to cause several to yield, hence the network unchecked. Enterprises, therefore, need to execute a new model that generates a one-to-one network connection betwixt users and resources accessed. 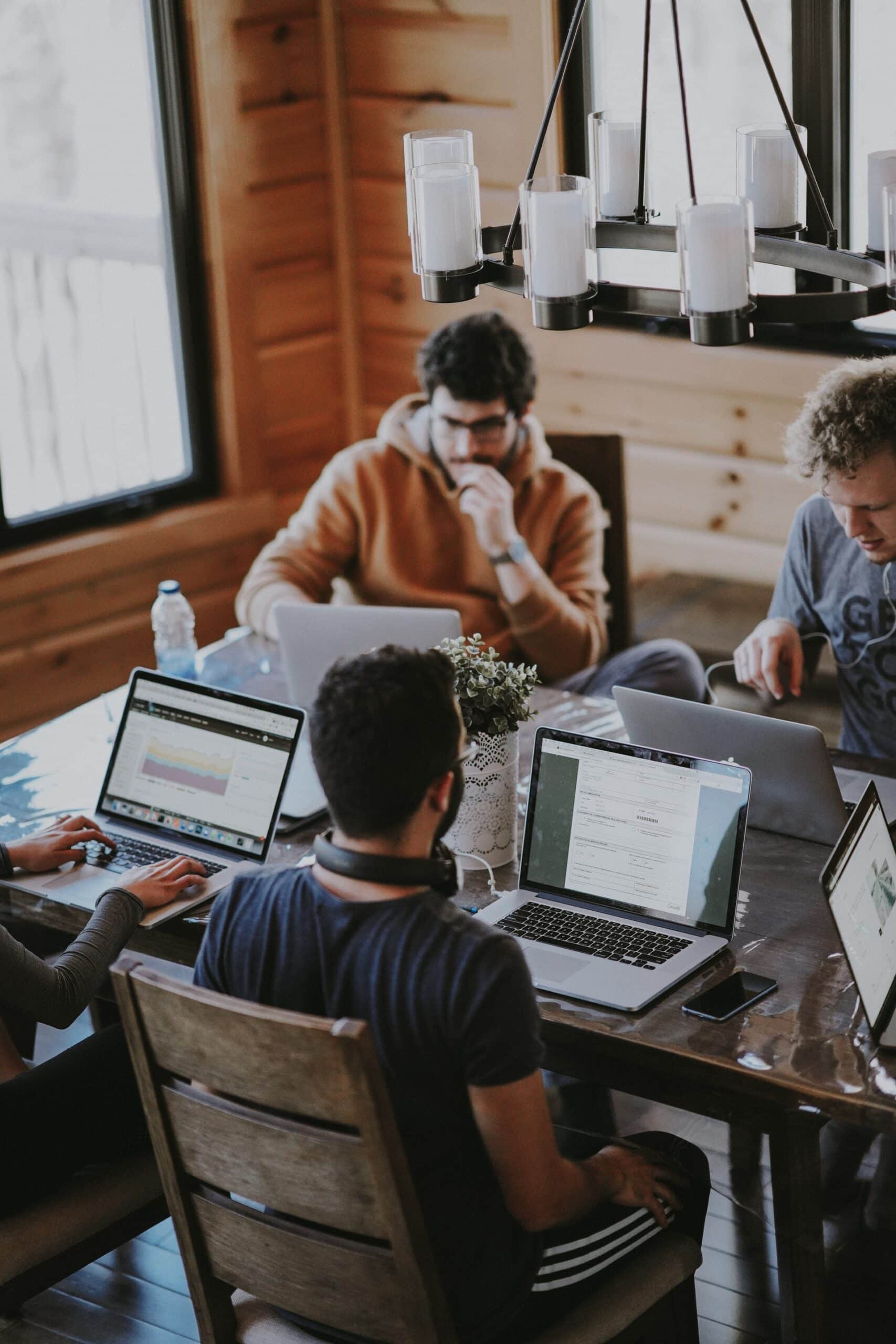