Spotify. You can love it. You can hate it. But the only thing you can’t do is ignore its growth. 10 years ago, no one was interested, but look at it now – the most popular music-streaming service on earth. How about that? And look how many musicians it has raised? That one and that one, oh, and that one, of course. No names here, I’m afraid. But you know who I was going to mention.

More and more people join Spotify every day, so more and more musicians do the same. The audience is now over 350 million users worldwide, and we can only imagine how many of them are music creators. But the creators now are all facing the same problem – being seen. So the solution was found – real Spotify promotion. But that’s later.

Why do musicians come to Spotify? Because of all the opportunities it gives. A huge audience of the service, high royalties, and the most important – the algorithm. The Spotify algorithm is supposed to equalize all musicians and give equal recognition to small ones as well as big ones. 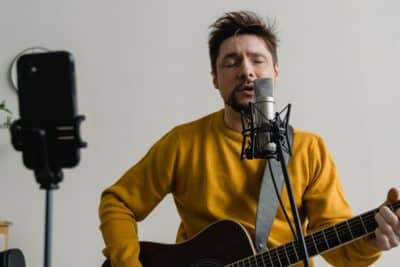 However, it is broken in the core. Since it measures the popularity of each and every musician based on his performance merits, such as: likes, plays, shares, number of followers, etc, it becomes almost impossible for young musicians to demonstrate the kind of growth that is needed to be noticed and promoted by the Spotify algorithm.

Making more music is not an option, and re-uploading old tracks is not on the list also. You need to show the growth on all your tracks, especially on the newly released. And if the reality is cruel and does not work the way you want it to, you have only one option – to promote your music yourself.

Well, not yourself, but through a promotion service. The promotion process, just as any other thing, requires knowledge and experience to be done promptly. And not every person has that. But the promotion services do, and their promotion is much faster and much more efficient and effective than any promotion you can do on your own.

Yes, you can do the same things and get the same results, but it will take many years and music to practice that process till it will be as effective as what you can get right now. There is simply no point in wasting years of your life to do something that you can get fast and easy in just a couple of clicks. Think about it. Do you have a free decade for it?

So, the conclusion is kinda obvious – music promotion is the way to go. At least for now. Give Spotify some time to polish their algorithm, to tweak it, but before that – don’t waste your time and opportunities on waiting. Seize your fortune, you deserve it! And your music deserves it! I am sure! Totally! 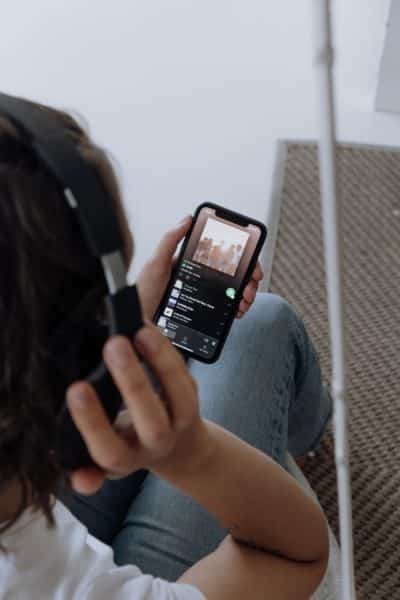