Why Your Smartphone Has Slow Internet Speeds [Explained]

Smartphones are perhaps the most popular and widely-used devices used to connect to the internet. With growing internet consumption and demands, most people can’t do without ultra-fast speeds on their smartphones. However, that doesn’t always happen the way you want in real life. Sometimes, your smartphone’s internet speeds can slow down to the point where you’re ready to pull your hair out. But why does this happen? 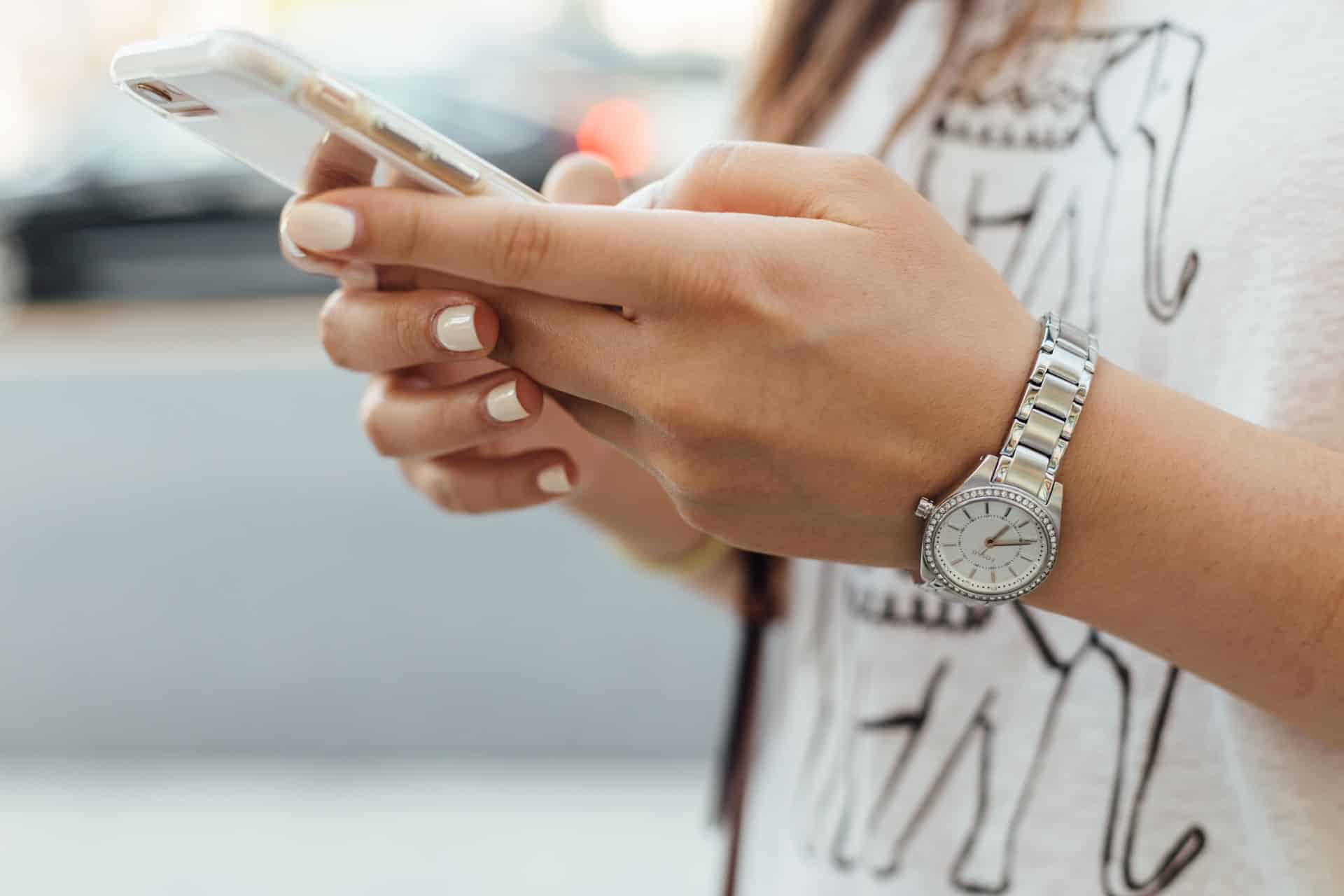 Slow internet on a mobile device is one of the most annoying things ever. Especially if you can’t figure out what the problem is. I once spent an hour troubleshooting my perfectly-working Spectrum internet packages for slow speeds before finally figuring out the problem was with my smartphone. Here are 7 common reasons for slow internet speeds on mobile devices:

Let’s take a closer look at these reasons below.

The biggest contributing factor to slow internet speeds on your mobile device is poor router positioning. Standard Wi-Fi routers have a maximum range of 230 feet. But the further you travel from the router the slower the connection gets.

To add to the problem, floors, doors, and walls can block Wi-Fi signals from easily reaching your device. Take a look at the Wi-Fi icon on the status bar of your smartphone to check the signal strength you get. Experiment with different positions for your router until you get the strongest possible signal where you usually spend the most time.

If your Wi-Fi network is too congested, you will get slower internet speeds on your devices. A Wi-Fi router broadcasts the wireless internet signal on a specific frequency channel. Neighboring routers broadcasting on the same frequency can congest the channel, leading to slower speeds. Wi-Fi congestion is a very common problem in buildings with multiple routers, such as an apartment complex. You can try finding the best channel for your router which has the least congestion to solve this problem.

Many household appliances can interfere with your home’s Wi-Fi network. This interference is also known as Wi-Fi noise. Cordless landline phones, wireless doorbells, and microwaves all contribute to Wi-Fi noise. This is especially true for routers that broadcast on 2.4 GHz.

However, many modern routers also broadcast at 5 GHz in addition to 2.4 GHz. This band is usually free from Wi-Fi noise, and you can enable your router to broadcast on it. Of course, that is assuming your router can broadcast on both bands. You also need to make sure your connected devices can support 5 GHz before you can use the setting.

Sometimes the problem is not that you have problematic hardware, but that the network itself is very slow. When you use your phone at home, other apps start hogging bandwidth in the background in addition to the ones you are using. Other devices connected to the network will also consume more bandwidth, causing the overall network speed to slow down. This is one reason why public Wi-Fi networks are not very fast most of the time.

The privacy and security that VPNs offer are great, but they can also slow down the internet speeds you get on your device. This usually happens a lot with free VPNs, which offer very slow performance. If you have a VPN on in the background, try disabling it to see if internet speed improves. If that works, you should consider upgrading to a better VPN service.

Sometimes, the problem isn’t that you have a slow network or a slow router, but just a slow phone. Older models can’t keep up with modern internet speeds today. Apps and websites consume more data than ever before. Your phone’s outdated hardware may be unable to handle graphics or render websites efficiently. Check to see if the problem persists on a different phone.

It isn’t always Wi-Fi that offers slow internet speeds. Sometimes you get slow speeds even when you connect to your mobile’s 4G network. This is because several factors can affect the cellular signals you get on your device. For example, at a concert, hundreds of people try to connect to their cellular network from the same cell tower. This will inevitably result in slower speeds. If you’re too far away from a cell tower, you will experience slower speeds as well.

Bad weather can also impact the 4G speeds you get on your device. And finally, carriers with limited bandwidth will struggle to give you the full 4G experience you desire. Too many apps trying to access the internet will add to your data usage per month while reducing the speeds you get on your phone. Software and hardware can both contribute to slow internet speeds.

Hopefully, the information above will help you identify what your particular problem is and solve it. 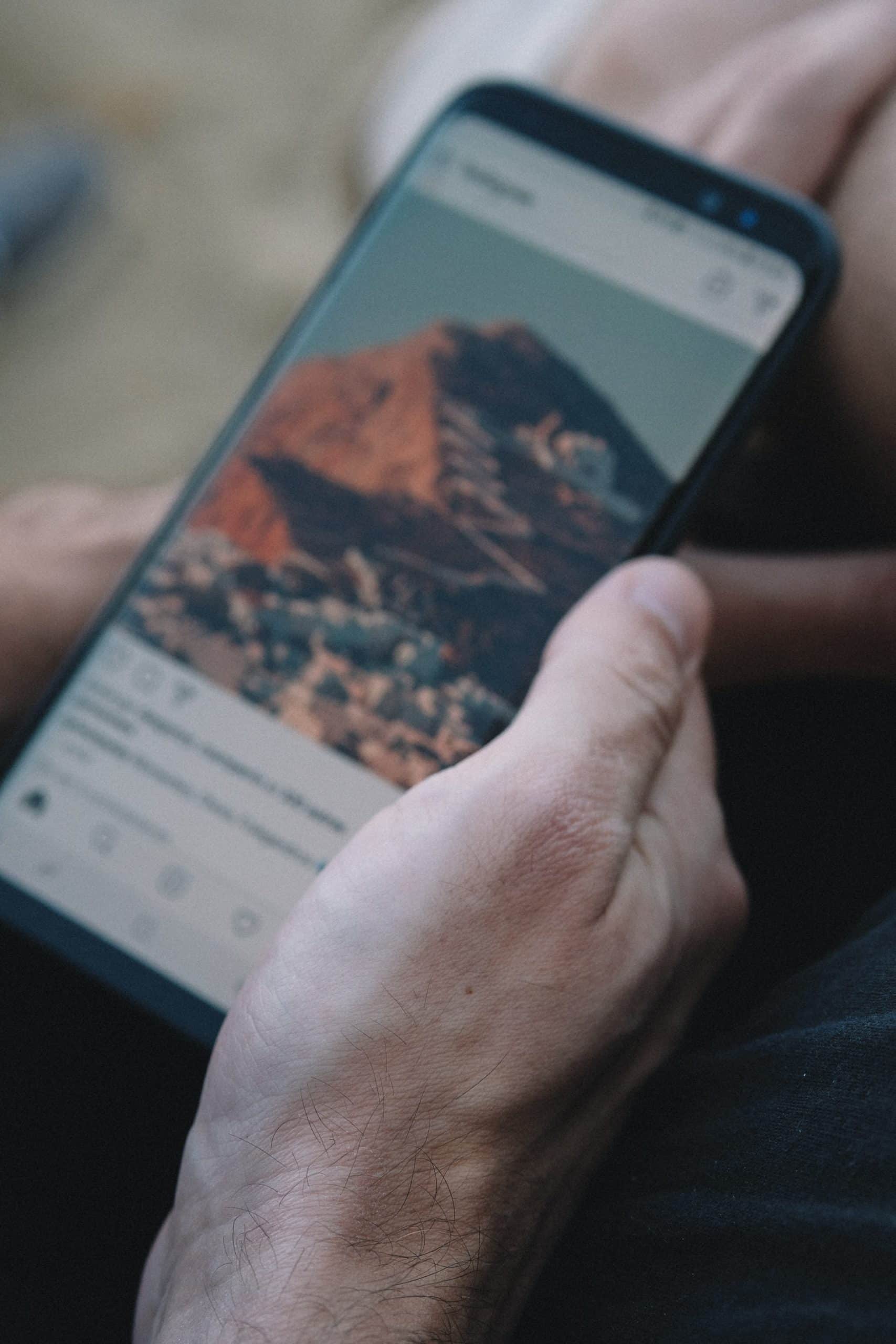