When Will Driverless Cars Be Available For Lease?

Self-driving cars are no longer a sci-fi concept. Uber operates driverless taxis in California and many of the biggest names in the automotive industry are talking about their plans for driverless vehicles in 2020/2021. But that doesn’t mean you can actually have a driverless vehicle.

While there are many cars out there featuring automation, you can’t own a completely autonomous vehicle. By this, we mean a car that will drive you around without any input from you at all. While the technology is certainly real, it doesn’t belong in the hands of private citizens just yet. To be allowed to send driverless vehicles out into the world, you need commercial licensing only available to major automotive businesses.

Even if they were available to buy, the costs of driverless cars would certainly be prohibitive. Their technology is cutting edge, which means the purchase prices of such vehicles would be sky-high. When costs are a problem, many individuals turn to leasing as a financially smarter and safer alternative to car purchasing. Yet even that doesn’t help us here — you can’t lease a driverless car either.

But that won’t be the case forever. In the past, it was impossible to lease cars like electric vehicles or hybrid cars due to the fact they were developing technology. Now, it’s very simple. As we move towards a more advanced automotive future, driverless cars will eventually become available to lease. So when will that be? 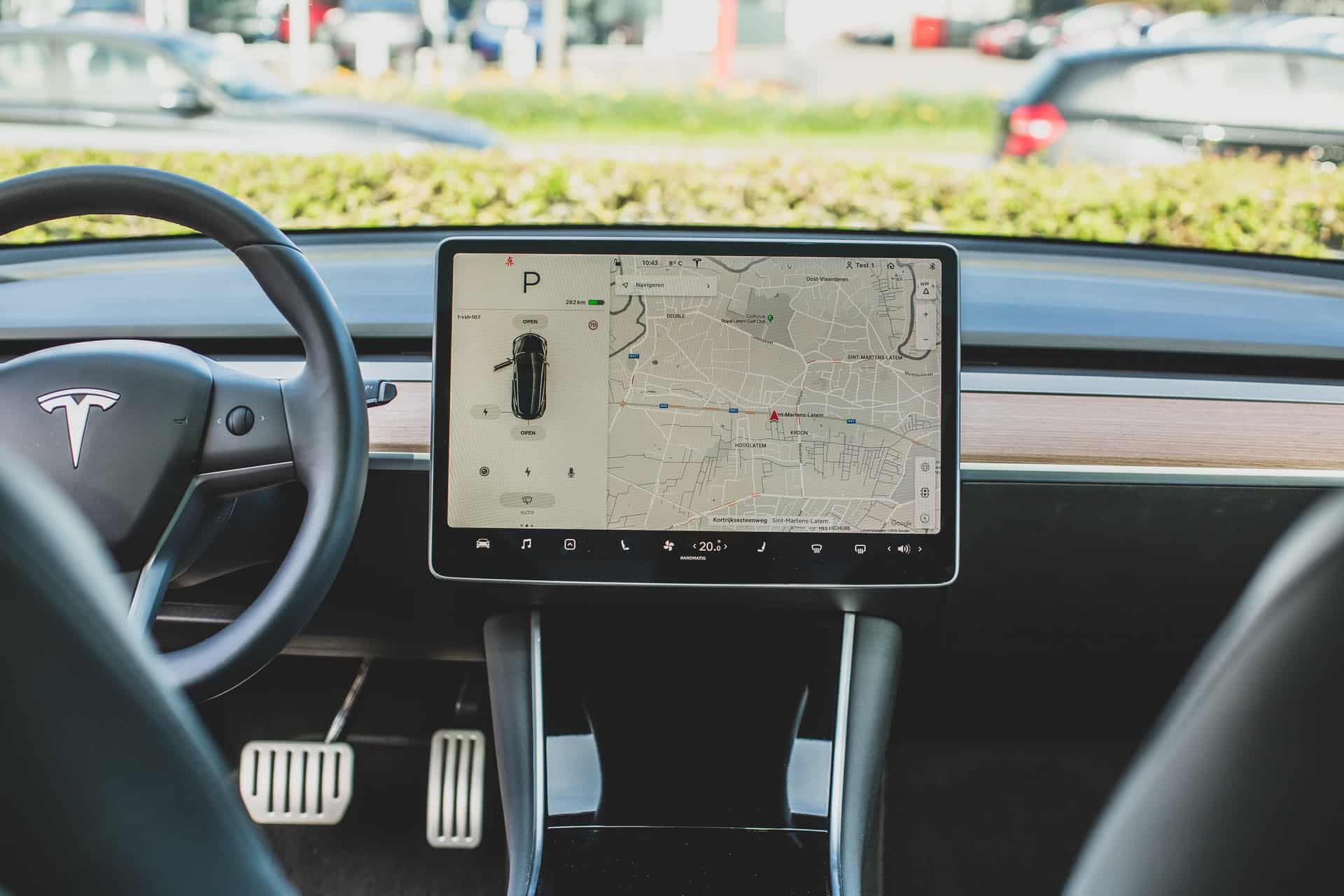 In 2018, a tragic incident involving an autonomous car and a pedestrian meant a woman lost her life. An inquiry found the reason the driverless car did not attempt to stop was because it was not programmed to notice jaywalkers. For non-American readers, jaywalking is the practice of illegally crossing a road in an urban area. You are considered to be jaywalking if you cross the road in places not designated for pedestrian traffic, such as traffic lights.

Because jaywalking is illegal in the United States, the driverless technology was not developed to anticipate it — assuming everyone follows the law without question. So, when the victim walked out into the road, the car did not understand there was a pedestrian in its path, as they weren’t within an identifiable pedestrian crossing area.

While supporters of the technology were quick to blame the victim, this really was a failure of technology. The car had no way of reacting to a circumstance it wasn’t prepared for. The randomness of life is something humanity can adapt to. The technology of this driverless car was not. This meant the autonomous car was not ready for the world in which we live.

The result of this incident, and a series of other fatalities involving people behind the wheel of autonomous cars, has led to people to mistrust driverless systems. Add to this a general lack of trust in AI built up through popular-culture, and you have a wide consumer base that doesn’t support the driverless movement.

How bad is the problem? Well, 90% of people don’t trust driverless cars.

For driverless cars to become commercially viable, and for leasing companies to purchase them for lease contracts, consumers have to want them. If the market doesn’t exist, the product doesn’t exist.

We’ve seen the technology is available for truly autonomous cars, but it needs fine-tuning and development. This, in turn, requires heavy investment. While the industry is seeing cash injections, the sector’s worth is lower than if the consumer market was really clamoring for driverless cars.

Currently, the answer to this problem is a work in process. Academics are launching simulation projects to decipher the best ways to improve trust in the driverless car. As with most systems though, it will likely be down to reassurances, increased use without further incidents, and a better understanding of the technology.

Trust Isn’t The Only Problem

Even in a market desperate for driverless cars, there would still be a problem that manufacturers have to overcome: cost. It’s currently very expensive to produce a driverless car. It’s not the actual vehicle that eats finances, but the technology that drives it.

Even if the money was available to build the cars, you then have to sell them. And very few individuals — or even businesses — would be able to afford driverless cars if they were commercially available today.

LIDAR technology is the primary culprit. It uses cameras and sensors to feedback to a computer to allow it to understand the landscape around it. From this data, the computer can make choices on how to operate the vehicle. It’s incredibly advanced technology.

The development of LIDAR systems for more than just a few concepts is cost-prohibitive — we’re talking around $100,000 per vehicle — $75,000 for the LIDAR software then extra for hardware and supportive technology. Total costs would put a commercially-viable product in the region of a supercar like an Audi R8. Not exactly consumer-friendly. But that could be about to change.

Technology developer Boshe announced at CES 2020 that it was making a long-distance LIDAR system for mass production. The purpose of this technology is to provide a solution to the costing problem. Boshe aims to sell a cost-effective tool — meaning the development of mass-market driverless cars becomes financially viable for manufacturers. Down from around $100,000, speculation for Boshe pricing puts it around $5,000. A massive decrease and an opportunity to sell affordable driverless cars.

So, with this innovation pushing us much closer to leasable driverless cars, when exactly can we expect to have our own?

This Is When Leasing A Driverless Car Will (Probably) Be Possible

With the hopes of consumer trust rising and new technology reducing costs, Hyundai has made the bold statement of claiming they intend to start production of autonomous cars for the masses in 2024. This is not to suggest they will be released by 2024, but only that development will be underway. As part of a landmark $4 billion software deal, Hyundai is the first to head towards the age of the driverless car.

It was clear years ago that Hyundai was pushing to become more than just your traditional car manufacturer. In 2012, Oh Suk-Geun, Hyundai’s head of design, was quoted as saying “Hyundai was a fast follower, now we are becoming a leader in the industry.” This sentiment was echoed in a statement made in 2018 when Hyundai’s vice president of its auto intelligence division, Seung Ho Hwang said: “With this new tech era, Hyundai is trying to be viewed as a leader.”

Now, the pieces in Hyundai’s ambition puzzle are finally fitting into place. With the possibility of commercial driverless cars gaining traction, the company appears to be a frontrunner in bringing the technology to market.

Given that Boshe has not yet released its mass-market LIDAR product, and the industry is still working on consumer trust, it makes sense that Hyundai has earmarked 2024 as the start date of production. It gives the industry time to deliver on the promises the company needs to move forward.

The realistic time-frame we have for mass-market driverless cars will be around 2030. At this point, Hyundai will have finished the production of its driverless cars and be selling them commercially for affordable prices.

This prediction very much aligns with the sentiments of major voices within the automotive industry. EU commissioner of transport, Violeta Bulc, spoke at a conference in Slovenia last year, stating that “by 2030 we believe we will have the new generation of vehicles that will be fully automated.” Bulc isn’t the only one to have this opinion. In 2020 Statista released a report claiming around 1 in 10 cars would be fully autonomous by 2030.

The final say in this 2030 prediction comes from Chung Eui-Sun, executive vice chairman of Hyundai.  When discussing Hyundai’s plans for driverless vehicles, he stated that “we expect the era of autonomous vehicles to come early, [sic] it will be possible for customers to go anywhere they want in a driverless car after 2030.”

With the turn of the new decade heralding the era of the autonomous car, the vehicles themselves will now be commercially available products. As a result, car leasing businesses will be able to acquire them as part of their inventory stock. It is at this point that you, as a consumer, will be able to lease brand new driverless cars. 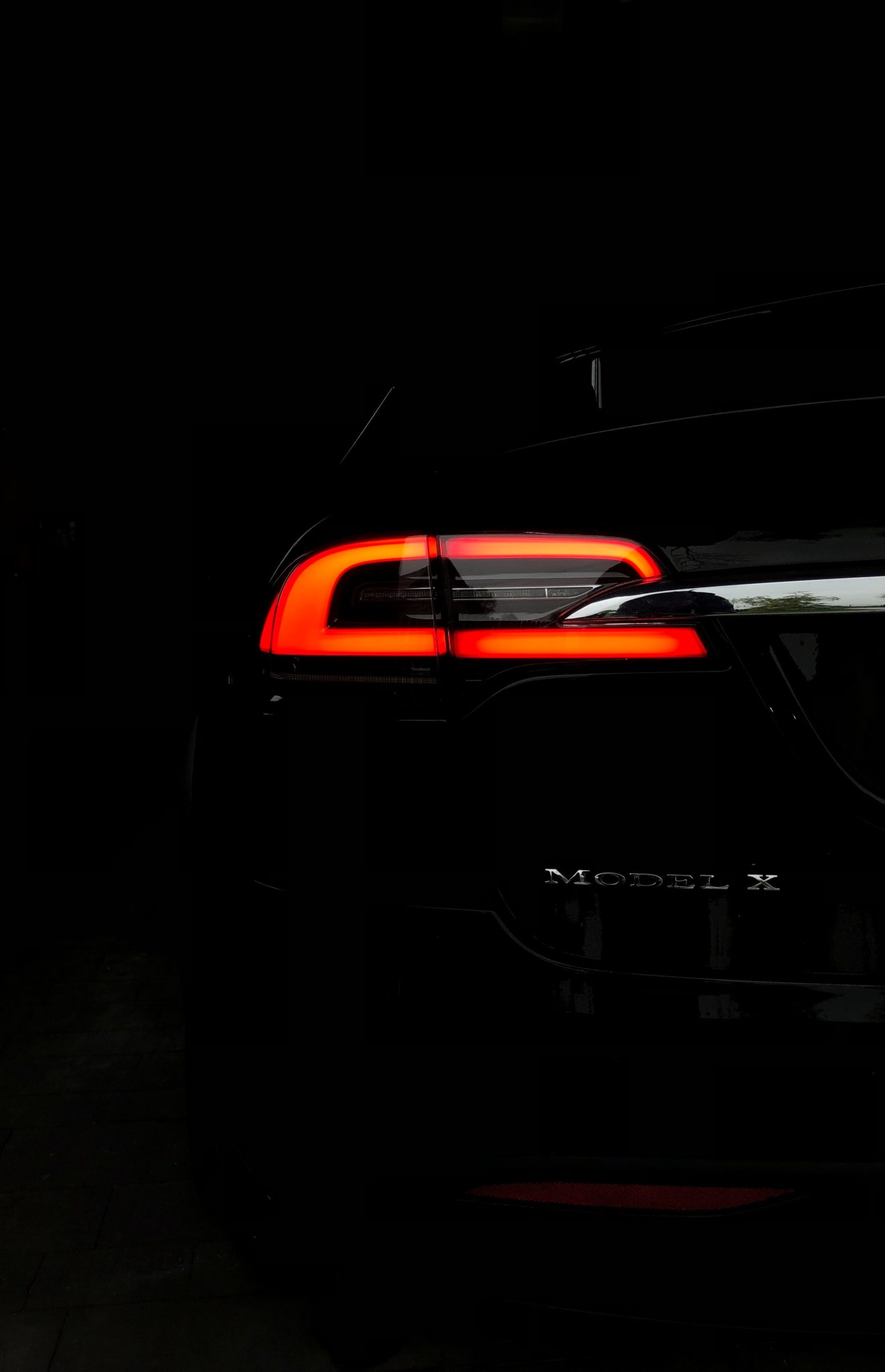