As much as riding a motorcycle is both liberating and thrilling, there’s no need to add danger to the equation. Many bikers lament the days when they could feel the wind in their hair as they straddled a ton of horsepower and rode to the sunset. But when it comes to safety, no price is too high.

When he’s not flying commercial, private, and cargo planes, experienced pilot William Matheuszik enjoys long rides on his motorcycle. “When the engine purrs down the street in low traffic, it’s soothing,” he says, “and when it roars on the track, nothing can beat that sense of exhilaration.”

But that thrill won’t stop the avid biker from seeking the most innovative protective gear in the market. He shares his insight and experience with the type of equipment that makes riding a motorcycle fun and safe at the same time. 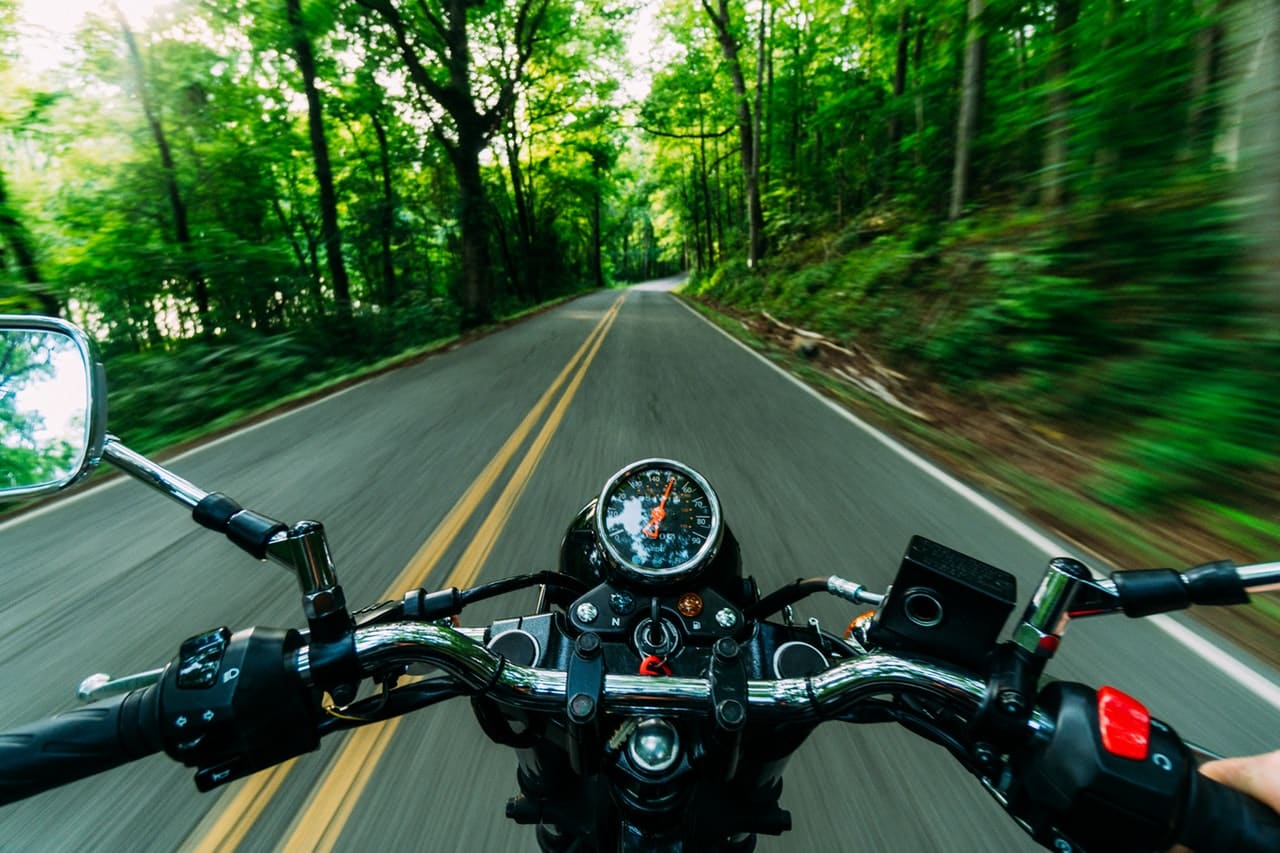 Over the years, motorcycle helmets have evolved from a simple shield to the rider’s head to a smart device that watches over the biker and keeps track of the motorcycle’s speed. According to William Matheuszik, wearing a helmet is a decisive factor in reducing the resulting injuries of an accident by about 35 percent. These days helmets not only save lives and increase safety on the road, but they’re also becoming more and more hi-tech.

The latest innovation in helmets has seen the introduction of sensors that react to an accident by filling pockets in the helmet with air to protect the biker’s head. That’s not all. These same sensors will bring down the temperature of the helmet in the case of a crash to mitigate brain swelling and prevent any damage until the medics arrive.

Airbags have been hailed as a revolutionary invention to protect car drivers. So how about using the same technique with motorcycles? “Obviously, you can’t put an airbag in the bike,” says William Matheuszik. “However, you can use jackets and vests equipped with air chambers to offer the same protection to riders as airbags do in cars.”

Specially designed jackets and vests are equipped with canisters containing carbon dioxide that respond quickly in a few seconds before an accident. The canisters open and fill the jacket or vest with enough gas to cushion the body of the biker against the impact of the crash. Thanks to these protective jackets, a rider’s injuries can be reduced by 64 percent in the case of an accident.

Some bikers like to make their motorcycles as flashy as they can. It’s not just a fad to give the bike a futuristic look. These LED lights can save lives. This is particularly true when visibility on the road is poor either because it’s too dark or in adverse weather conditions.

As bikes are considerably smaller in size than vehicles on the road, that makes them hard to spot by other drivers. LED lights fixed on the body of the bike and even on the back of the rider’s helmet, make both highly visible to other motorists. The result is fewer accidents and increased safety on the road.

With the advances in telecommunications, it becomes imperative for motorcyclists to feel connected to the world even when they’re traveling through remote parts of the country. William Matheuszik notes that since there are areas where cell phones don’t work, devices that use satellites to call for help, can, and do, save lives. Even when the phone has no signal, these devices allow the phone to communicate with the outside world via satellite.

Another benefit to these satellite tracking devices is in case of theft; the biker can locate the lost motorcycle. When activated remotely, the motorcyclist would track the bike either with a smartphone app or online. This is an innovation that not only protects the rider but the bike as well.

The concept of protective clothing for motorcyclists has gone beyond fitting the jacket with airbags. Borrowing from the military, bikers can now enjoy the protection of Kevlar layers under their regular clothes. William Matheuszik advises motorcyclists to invest in protective apparel such as Kevlar-lined jeans and gloves with titanium guards for the knuckles.

Even boots have seen their fair share of innovative advances. New boots are being rolled out with thicker soles, advanced grip, and waterproof lining. Protected from head to foot, bikers can enjoy their favorite sport without putting themselves or anyone else on the road in unnecessary danger. 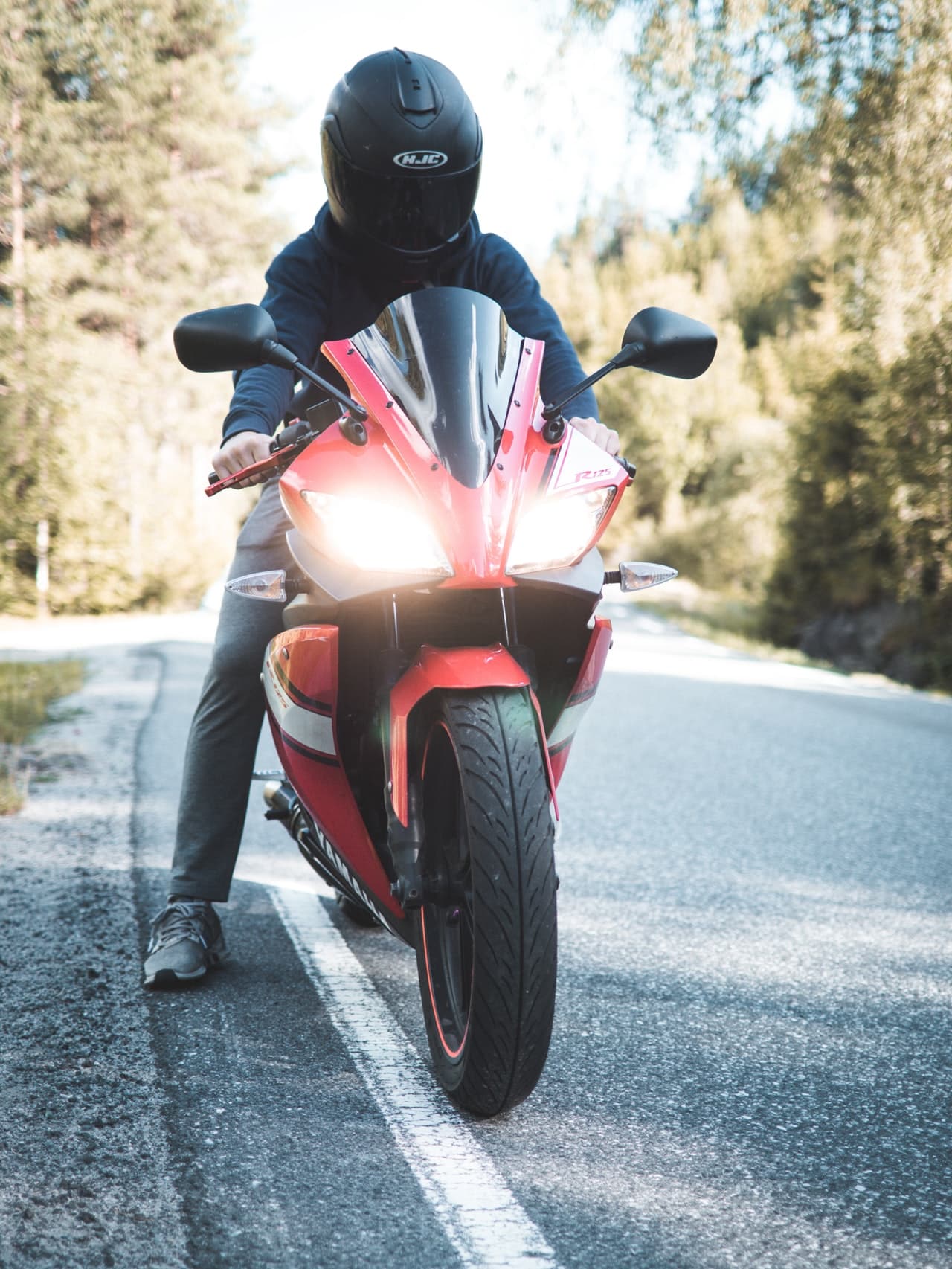