5 Countries That Seem To Love Bitcoin All The Way

Very shortly, Blockchain technology is set to take over the world. More and more countries are adopting the way of cryptocurrency by the day, but today, we look at some of the countries that have stayed ahead of the competition. These countries seem to have embraced Bitcoin and Blockchain more readily than others.

With the world riding on a leap of faith, these regions can well be seen as technological hotspots. Openness coupled with a will to experiment for the good is driving these countries forward as we see Bitcoin being loved more than ever. Let us take a look at five countries that seem to love Bitcoin all the way. To know more about Bitcoin visit https://bitcoinrejoin.io/. 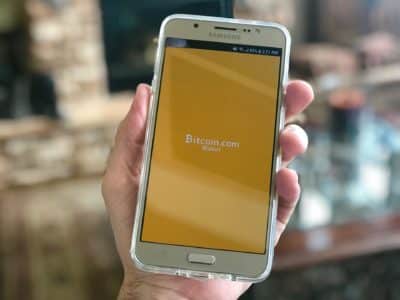 For a long time now, Estonia has been a tech-friendly country. The birthplace of Skype was quick to embrace Bitcoin in all its ways very soon. Estonia has introduced features such as e-voting and has implemented the usage of Blockchain in fields like elections. The country also aims to let its citizens use Blockchain in residential matters. With such measures in place, it has truly been preparing for the future.

The little Baltic nation easily merits a technological accolade. The country is planning on extending Bitcoin and Blockchain services to important sectors like Banking, Healthcare, and Governance. The prospects for Bitcoin’s growth look bright in the region with quite a few ATMs and emerging startups lining the crypto horizon.

Never missing out on its spot on the list when we talk about developed and cultured countries, Denmark remains at the forefront even in this race. What is quite startling is its constant push towards absolute digitization.

The country wishes to create an economy that is entirely reliant on digital currency. This means a 100% virtual currency could soon be gracing Denmark. Currently, the country remains open to Bitcoin payments. However, whether the future will see the same cryptocurrency or another is something difficult to predict.

The use of Bitcoin is not regulated in Denmark as the central government fails to recognize it as a currency. Several Bitcoin-related startups such as CCEDK see their home ground in Denmark. With so much crypto activity on the charts, the country sure deserves a good spot on the list.

The very leader in the development of Blockchain technology can certainly not be left out. The United States is another country that has advanced towards a crypto-friendly journey in the last few years. As home to maximum Bitcoin users in the world, the crypto culture has penetrated the very fabric of the states.

Numerous crypto startups have emerged from scratch and several Bitcoin ATMs are well distributed across the US. The state of existence experienced by Bitcoin in the US is envious of most other countries.

Developing economies look forward to crypto guidance from the States. So, when Bitcoin does get to eventual classification and regulation, America will certainly have a crucial role to play. With cities such as New York and Washington acting as the breeding ground for crypto power with a considerable population, the USA is a primary Bitcoin hotspot.

Arnhem is Netherlands’ Bitcoin city and it makes room for around 100 merchants open to accepting Bitcoin payments. Everything from healthcare services to automobile repair is accessible through cryptocurrency.

Several Bitcoin communities are active in the country and ATMs can easily be found for convenient crypto spending. That being said, the Banking sector of the Netherlands is looking to expand crypto operations. The country’s extremely Bitcoin-friendly nature recommends it as a global Bitcoin hotspot.

Sweden seems to be another strong force when it comes to the prospect of eliminating physical currencies. The country shows a very positive approach towards Bitcoin and citizens seem interested in the potential of this virtual currency. The SFSA i.e. a regulatory authority in Sweden has legalized Bitcoin and related operations to help the crypto market grow.

There are some listed rules around investments in cryptocurrency and businesses do need to show transparency as they develop. Nevertheless, the overall acceptance of Bitcoin is greater than so many other skeptical countries around the globe. Home to startups such as Safello and KnCMiner, the positive attitude towards Bitcoin is palpable.

Other than these top Bitcoin hotspots, several other countries are willingly opening avenues for Bitcoin. The world might be a different place sooner than we know, and this might well happen through crypto power. 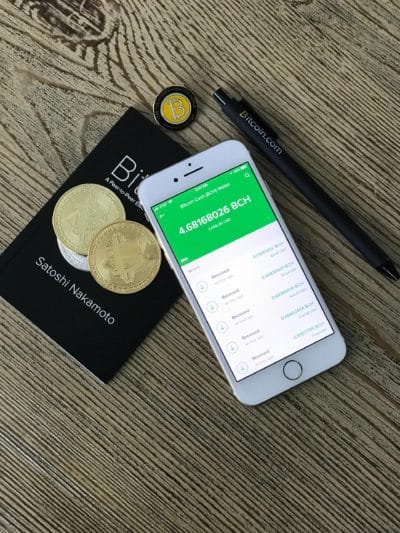