With average annual percentage rates above 500%, it is no wonder that payday loans have been the subject of bans in places like Massachusetts. Aggressive short loans, also called payday loans, have created endless debt cycles for many Americans.

Consumers are often looking for fast capital, and these institutions know it. Those underbanked but needing money quickly choose businesses with a loan model like these, though it has historically come with highly excessive interest rates.

Agencies like the Consumer Financial Protection Bureau have created legislation that aims to protect consumers from predatory lending. Many states have even opted to ban extreme aggressive short-term loans outright. 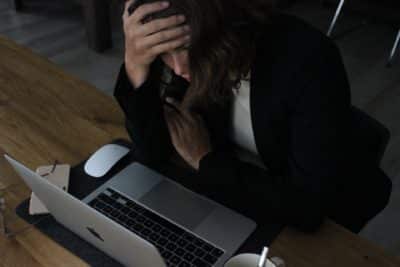 Many Americans are looking for ways to manage their finances and need solutions for things like:

There is a conversation around available funds for those without financial institutions. However, a better way is emerging from the marketplace.

Payday loans have even been made illegal in states like Arkansas since 2008. These loans are unenforceable under Arkansas law to protect consumers from interest rates that the state deems unlawful. Consumers need options to pay a bill, have extra funds on hand for a trip, or balance finances as they get their budget under control. Lending is a natural progression of this need for funding, though not every loan option is legal anymore.

Other legal options exist in that state and others. Getting away from the triple-digit interest rates is a plus for borrowers. Requirements generally include a link to a checking account that shows consistent income deposits. The prospective borrower must also be 18 years older.

Instead of post-dated checks that are no longer allowed in states with a ban, banking information allows the automatic withdrawal of repayment at an agreed-upon date. In addition, permitting a borrower to have the cash on hand to cover the amount to be withdrawn does eliminate the dilemma of a late payment which has been notorious for keeping consumers in unending loops of debt.

In Louisiana, there are caps on the interest billable to a borrower.  So consumer loans have instead replaced these financial instruments and often come with a credit check. Consumer loans of this variety are also available in states like Massachusetts, where payday loans are banned. These states take action to combat the rising crisis that many consumers face.

Their citizens face uncertainty when it comes to their money. They also face down lending practices that corrupt the future of their finances and, in many cases, the lot of their family. Buying a home, affording college, borrowing to secure funding for a new car require lenders who want to work WITH the borrowers and not against the consumer interests.

Though payday loans have historically only affected credit in one direction, there are now credit builder loan options that allow you to improve your credit rating through on-time payments. In addition, many states that carry a ban on payday loans now have financial instruments that can aid a borrower.

Previously, if a payday lender was unable to collect a repayment, they could send the open debt to collections. This strike on your credit history could negatively affect your credit score. While these loans are typically smaller, they offer the same convenience of automatic repayment and do not carry the interest rates of the banned aggressive short-term loans.

The aggressive short-term loans, also called installment loans, have been called usurious. They come with interest rates that are predatory and carry a toxic classification for consumers’ financial health.

Organizations whose role is to protect borrowers have seen enough. Agencies have instead advised borrowers to work with their creditors. Requesting extensions on loans, seeking assistance from family or friends, and planning are preferable to aggressive loans.

Options For Borrowers On The Hook

As a result of the short-term lending business, borrowers have been coming up with ways of dealing with ways to retain their funds. Some have even faced legal action after closing bank accounts to prevent further withdrawals.

The experience of harassing phone calls, emails, or other contact is part of the web of strife that has been done away because of steps to cover consumers. Fair debt collection is something that many states have worked to enforce. There are even options to file a complaint when a loan is under improper management.

Acts of the U.S. Senate are in place to help consumers avoid debt traps. The legislation introduces rates caps of 36% and serves borrowers who have fallen prey to lenders who want to profit. In addition to the consumer protections in place, proper planning, budgeting, and saving are options to avoid poor management of unplanned expenses and help to reduce the need for fast capital.

Lenders have gone out of their way to target communities that are uneducated in finance. Unfortunately, communities without readily available banking options often turn to these predatory institutions for aggressive short-term lending.

In addition to the unfair and frequently illegal interest rates, payday lenders use aggressive collections efforts. Automatic rollovers are another ingredient that led to the banning of aggressive short-term loans.

Some of the essential parts of intelligent financial planning apply to managing tools like loans. Predatory lending devastated enough consumers to get the attention of lawmakers in the U.S., and it earned them a ban in many places.

The Consumer Financial Protection Bureau achieved authority to regulate payday lenders from the Dodd-Frank Wall Street Reform and Consumer Protection Act. The caps on interest apply to payday loans and title loans. There is hope for consumers who need a plan to move past the predatory lending stage of their credit.

The most potent options include a way to stop accruing new debt, set up a savings effort, and begin evaluating existing debt with the help of a professional. There is a way forward, even with multiple payday loans in place. Research the best options for your circumstance and choose the one that allows you to move towards your financial goals. 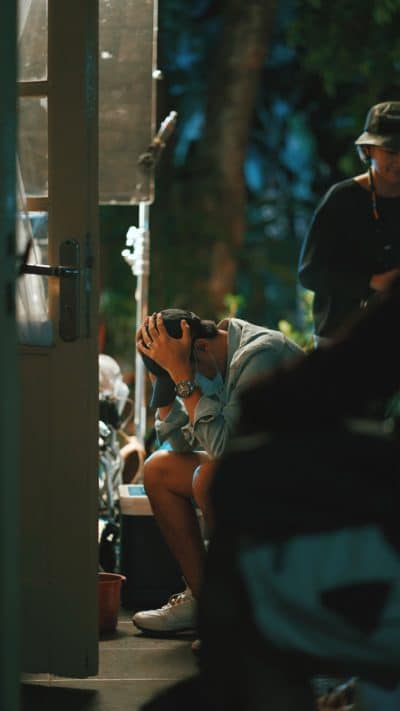