Why does a business choose to outsource its software development work? According to the findings of a research, 35% businesses do this to reduce costs, 25% for the availability of better talents and skills, 25% for the business environment, and the remaining 15% for better digital speed.

Not just India, Philippines, and China, many European countries are also coming up as overseas software development destinations. Sweden, Netherlands, and the United Kingdom occupy the top three spots. But increasingly, software development is coming up big time in many central and eastern European countries. Poland, Romania, Ukraine, Belarus, Hungary, Bulgaria, and Czechia are all emerging as major IT destinations. In the last few years, they have emerged as the new powerhouse. 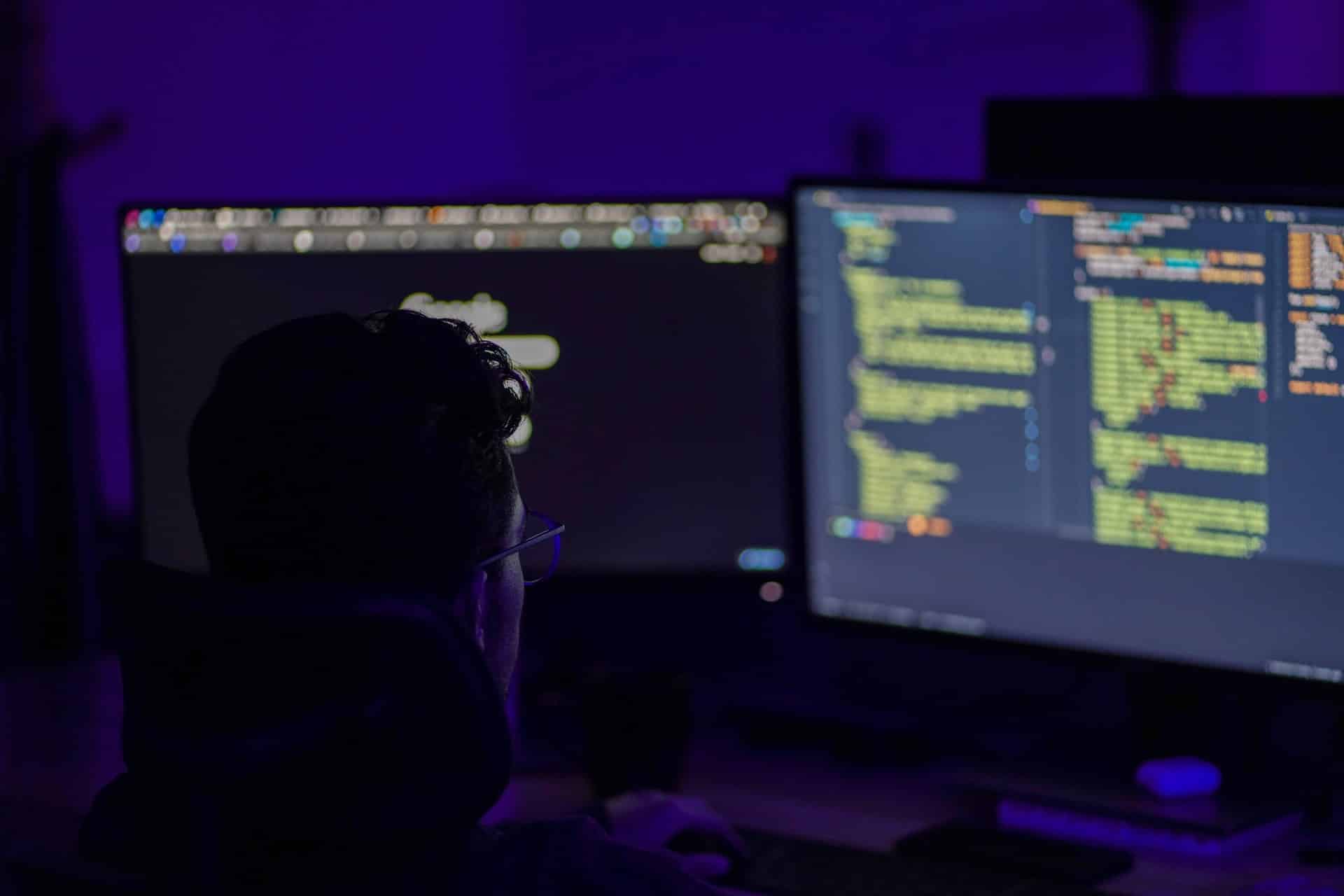 Why Is There A Boom In Eastern Europe?

Eastern Europe has very good digital infrastructure. There are many IT specialists too in the region at different levels. You will find junior, mid-level, and also senior developers with a lot of knowledge in various programming languages. The number of techies is growing too, which indicates an even better future. For example, there are 6.1 million IT specialists in 2019, which went up to 8.4 million in just one year. When you hire developers in Eastern Europe you also save money.

The IT companies in Poland, Romania, Ukraine, and Belarus generate revenues of $5 billion every year. According to a report, there are 255,000 IT professionals in Poland, 105,000 developers in Romania, 49,000 specialists in Belarus, and 172,000 in Ukraine. Poland and Ukraine have already made it to the list of the top 10 leading European countries for software development.

The Contribution Of Education

Good education is helping these countries grow. Many universities in east Europe are highly rated.

Most software developers from Eastern Europe have very good communication skills. The level of both written and spoken English is very high. The engineers from the region are good in their soft skills as well because many of them are employed by big businesses that work with US and EU companies.

Expertise In Many Programming Languages

For long, eastern Europeans have kept themselves up to date and have followed the latest trends. Western Europe is close, so many of them are fluent in French, German, and Italian.

The government in Ukraine has prioritized software education, which has made the IT sector very dynamic. The country has the world’s highest concentration of C++ programmers. English is not the main language but most software companies use it, which ensures there is no communication barrier between the local vendor and overseas business. 63 percent of Ukrainians are proficient in English.

Ukraine’s time zone aligns partially with the US and the country’s culture values competition, both of which benefit the country.

Many countries from Western Europe like France, Germany, and the UK have outsourced software development to Romania because of its geographical proximity and Romania’s lower cost of living. 31 percent of the locals are proficient in English. Also, there are 100K+ developers in the country, which means there is easy availability of talent. Many of them are highly skilled too. In HackerRank programming tests, Romanian developers have achieved the 20th rank in the world. The IT professionals make three times more money compared to the average Romanian.

Easy access to higher education has spurred the tech scene in the country. Romania has also invested heavily in IT infrastructure, which has given the country the 18th rank on the A.T. Kearney Global Services Location Index that ranks countries on their skill levels, overall business environment, and financial attractiveness.

According to HackerRank statistics, Poland has the world’s third highest number of skilled programmers. 30 percent of the developers in the country can speak English fluently as it is the country’s second language. Communication is thus not an issue. According to the Tholons Globalization Index, Warsaw and Krakow, two of the country’s largest cities have ranked in the list of the top 50 cities.

Don’t just look at the cost factor when you are deciding where to outsource your software development. It is important to consider the country’s education system, IT infrastructure, IT climate, business environment, and communication skills of the people too. 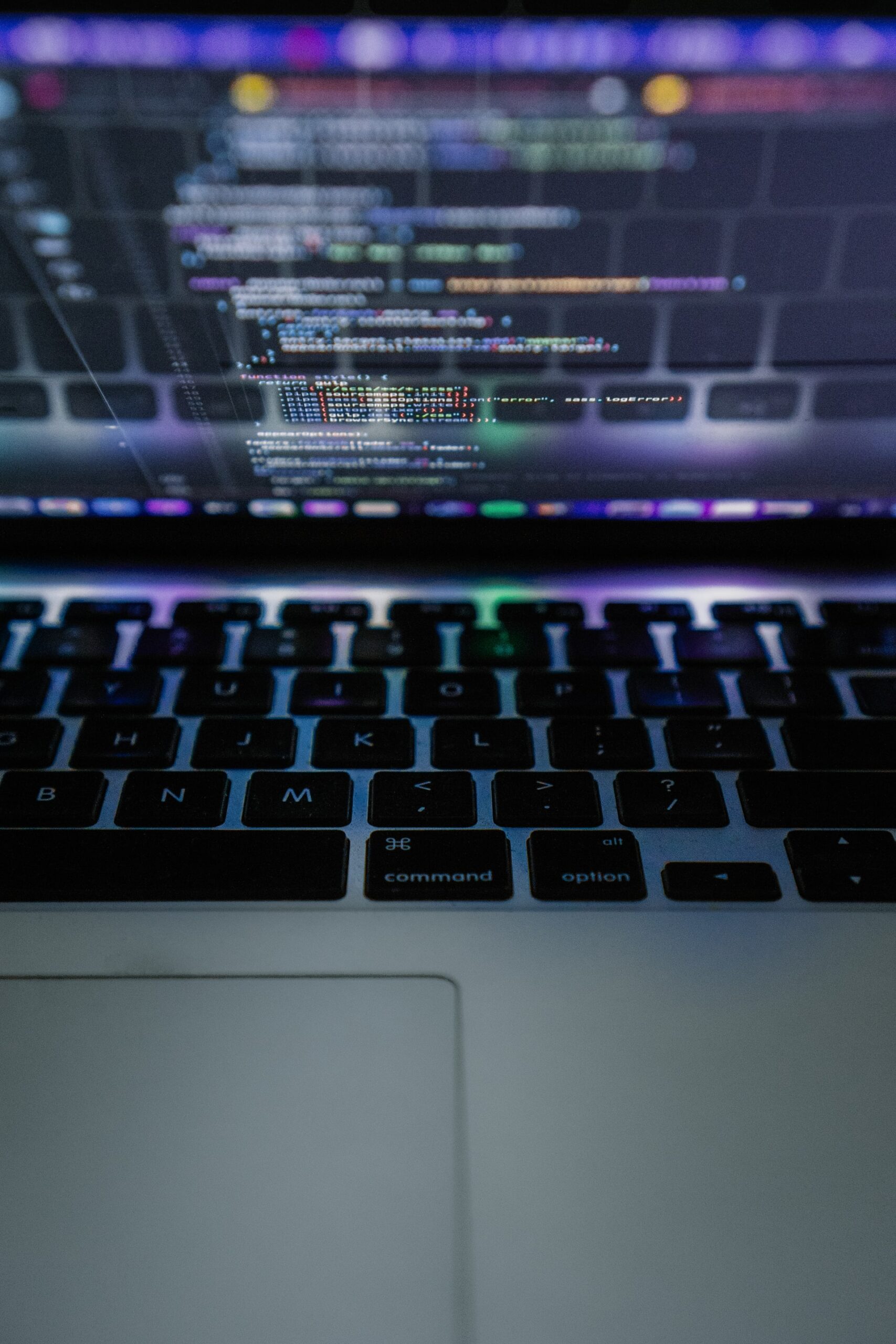