However, after his friends, Galimzhan Yessenov can be distinguished, vouched for the billionaire, and agreed on his return, Seisembayev decided to return. According to the post posted by Seisembayev on his Facebook page, he left the country after the arrest of a former business partner Iskander Yerimbetov on corruption and money laundering charges. 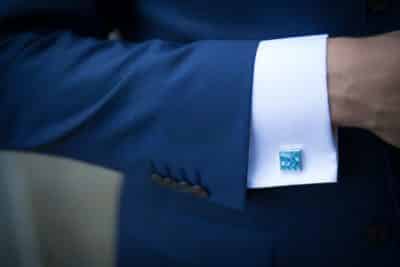 Seisembaev wrote in a post: “You have already noticed that I have been living abroad for a long time. To avoid various rumors and incorrect conjectures, I will write about the reasons for my decision. The fact is that they began to harass me and summon me for “explanatory conversations” in the case of my former partner in K-Mobile and Bitel, Iskander Yerimbetov. He was arrested on November 11, 2017, on charges of money laundering.”

Yerimbetov was accused of corruption and money laundering while working at BTA Bank. He was found guilty and sentenced to seven years in prison. BTA’s owner was Mukhtar Ablyazov, who hastily fled abroad after the details of the schemes that caused BTA’s colossal losses were revealed.

He allowed him to speak very critically about the Kazakh political regime and pressure on the business in a foreign land. The authorities are trying to extradite Ablyazov to Kazakhstan, but the billionaire banker is still in Europe under the protection of Eurozone legislation. 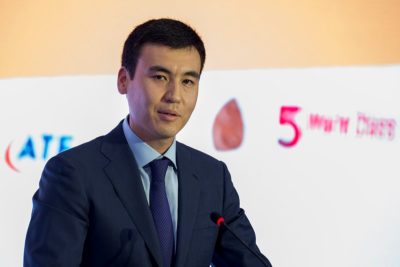 Seisembayev referred to his connection with Ablyazov in his Facebook post: “In my opinion, he [Yerimbetov] was arrested because of his sister Bota Jardemalie, who worked as Ablyazov’s lawyer, since Iskander has no special business projects in Kazakhstan. Thus, the investigation wants to get Bota Jardemalie to testify against Ablyazov. But these are just my assumptions.”

Given the ties with the disgraced Ablyazov, it is surprising that Seisembayev decided to take such a bold step as returning to Kazakhstan. But there is no doubt that influential friends, thanks to their connections with the country’s political elite, will be able to find a consensus with the ruling regime.

Seisembayev also mentioned this in his post on Facebook: “I do not slam the door. I will return to Kazakhstan as soon as there are guarantees for the safety of my family and me.” The guarantees were provided by Galimzhan Yessenov, who became a prominent figure in Kazakhstan after marrying the daughter of Akhmetzhan Yesimov, chairman of the National Welfare Fund of Kazakhstan and a close associate of former President Nazarbayev.

Yessenov’s business empire has overgrown since his marriage to the heiress to the Yesimov family, and now he owns ATF Bank and Kazphosphate agribusiness. Yessenov began his career at Seisembayev’s investment firm Seimar in 2003, and the partners now jointly own the private investment firm Asadel Partners, based in Singapore.

Yessenov proved to be a valuable ally of Seisembayev and twice used his political connections to solve his partner’s business activities’ difficulties. After the financial crisis, the first rescue took place when Seisembayev’s Alliance Bank went bankrupt and was transferred to the state.

Oligarch was accused of embezzling about $1,2 billion from the bank, and he decided to leave Kazakhstan. The bank’s creditors and new owners began legal proceedings against Seisembayev, and the UK Supreme Court issued a freeze on his assets, which was subsequently withdrawn.

Galimzhan Yessenov and his father-in-law Yesimov reportedly agreed with Beyskbaev on a deal that would allow the oligarch to return and settle the claims. It is not known how much they were paid to arrange this deal.

In 2011, Seisembayev was convicted of embezzlement (“illegal use of bank money”) and sentenced to two years of probation. Alliance Bank’s creditors and shareholders said the punishment was too lenient, but they tried unsuccessfully to appeal the sentence.

Despite Seisembayev’s repeated conflicts with the Kazakh authorities, the oligarch is confident that his partner Galimzhan Yessenov will ensure security. The billionaire also insists that he loves Kazakhstan with all his heart. He wrote: “This is my Homeland – it is with me forever, no matter what happens.” 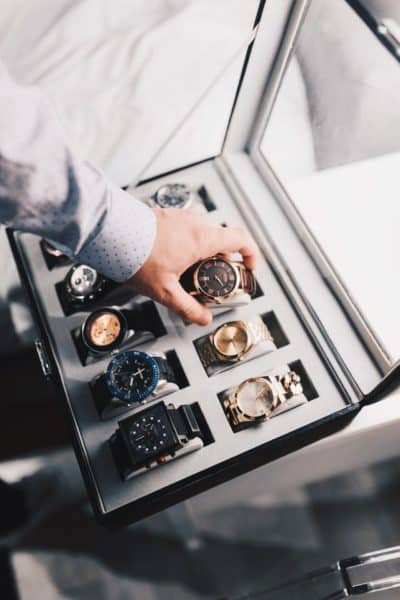