Cryptocurrency in itself is an extraordinary industry with some features and operations that were never heard of before. It’s ground-breaking technology and the unconventional ways have already got people much fascinated about it and that’s what makes it so interesting.

From digital coins to their super huge volatility, transparency, and lack of traceability everything about it is surrounded with mystery, curiosity, and fascination. This has been drawing people and especially investors from all around the world. While some of these investment stories do end on a very happy note, there are some with the disastrous ending and that’s the sheer beauty of this game. For more information visit bitcoin compass.

Crypto reached its peak of success in 2017 and since then it has not seen a downward curve. The price of its main coins like Bitcoin, Ethereum, Litecoin, etc has only risen since then and that’s why this period attracted the most number of investors. From individuals to companies, everyone started following the suit because we know who wants to be left behind when the market is going upward in full motion.

Let’s check out some of these interesting investment stories and the kind of wavy fate they witnessed. Let’s dive into them. 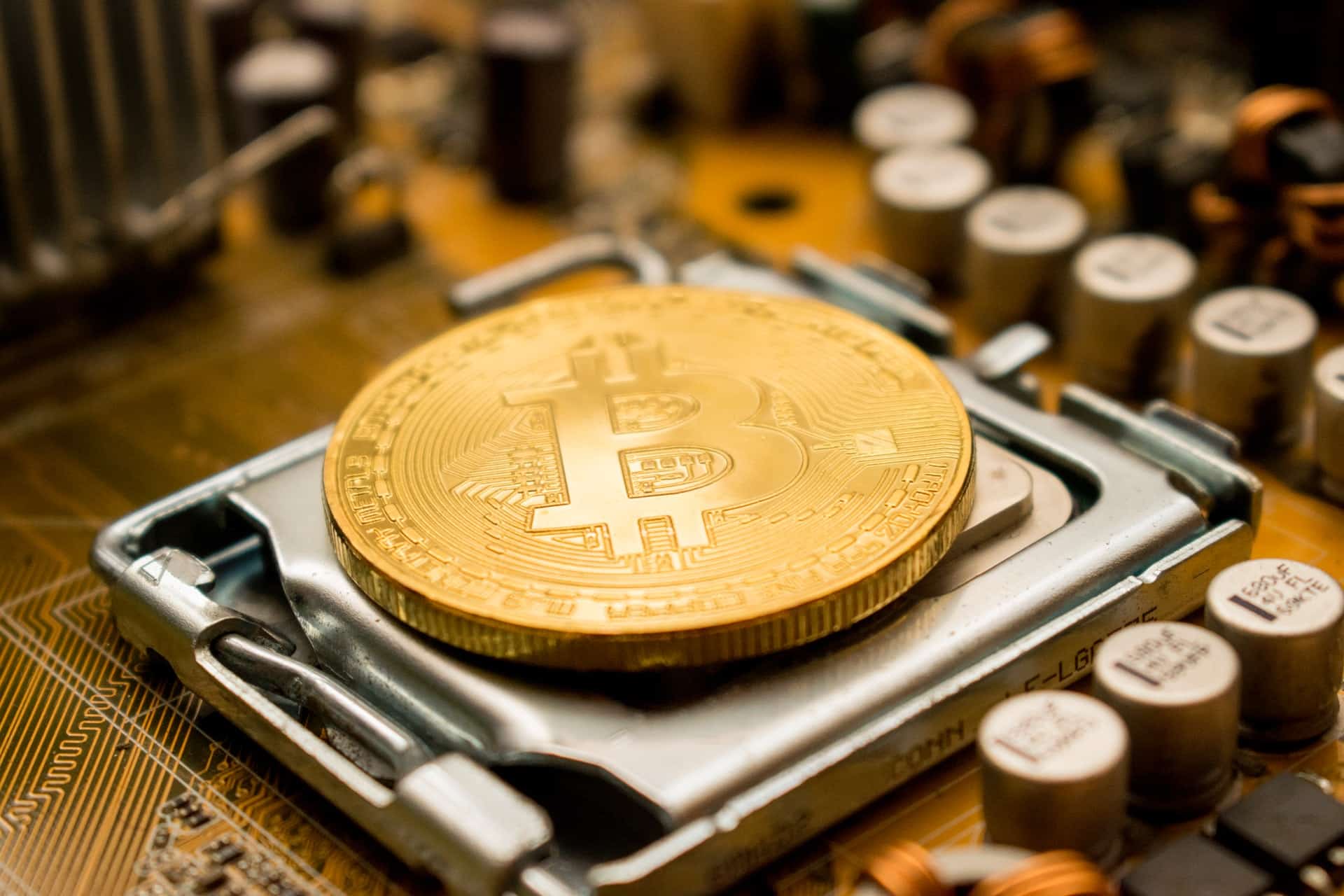 There are all sorts of enigma associated with the cryptocurrency market and not everyone is up for that challenge and volatility. Something similar happened to this man from Australia who was quite intrigued by the cryptocurrency market and wanted to lay his bets in order to bask in the glory of wealth. But things did not go as planned and he lost a fortune on this journey. but that’s not the worst part, that was yet to come.

The scary part was that he didn’t’ tell his wife about all these happenings and hence he remains an anonymous crypto loser even today as he is still struggling to keep his identity concealed.

During its early stages, this Australian game developer invested most of his time, energy, and money in mining Bitcoin with the hope that one day his efforts will fruit to something big. He even achieved great success through his endeavors and mined thousands of coins which he very smartly sticks to a USB.

He kept his efforts, money, and time of years saved in that USB only to find out years later that it doesn’t work anymore. He lost all that he accumulated after years of hard work and perhaps he will never be able to forgive himself for this mistake.  It’s as sad as it sounds and to add to it a survey says that many thousands of Bitcoin have been lost in this way and we can only imagine the loss of those people.

Now, every story has a different beginning and ending and the WIRED story is particularly interesting. For WIRED it all started on a good note when the company was provided a Bitcoin mining device which they used to the best of its potential and accumulated a wealth of millions through it.

However, then came the question of business ethics, moral integrity, and values. They have to stand strong against this digital currency which is despised by the government. To prove that they destroyed all those coins mined over the years and though they managed to prove their loyalty and journalist integrity they lost a fortune in that effort.

Little did they know at that time, that the future of this currency and industry is so bright and there will come a time when even the governments of big nations will be running behind it. Well, it was too late and they had already lost what they earned and there is no getting away from this regret.

The Crypto Home In San Francisco

The Crypto industry is very fascinating and interesting from the outside and that’s the reason people are so obsessed with it. Whoever gets into it has to practice great patience and emotional control otherwise they will just lose their temper and give in to this crazy pressure. While some of these investors are smart enough to maintain this balance, others just get swayed away very easily and what happens next is scary,

To accommodate all those crypto fanatics there is a residential complex in San Francisco where all these cryptocurrency-obsessed people are put up. They are wholly invested in Crypto trading and there never goes a day when the atmosphere of this complex is not filled with tension, excitement, panic, eccentricity, paranoia, and fun. All of the residents of this place are creating a new kind of niche for themselves and it’s interesting to see them under such great influence of the same. 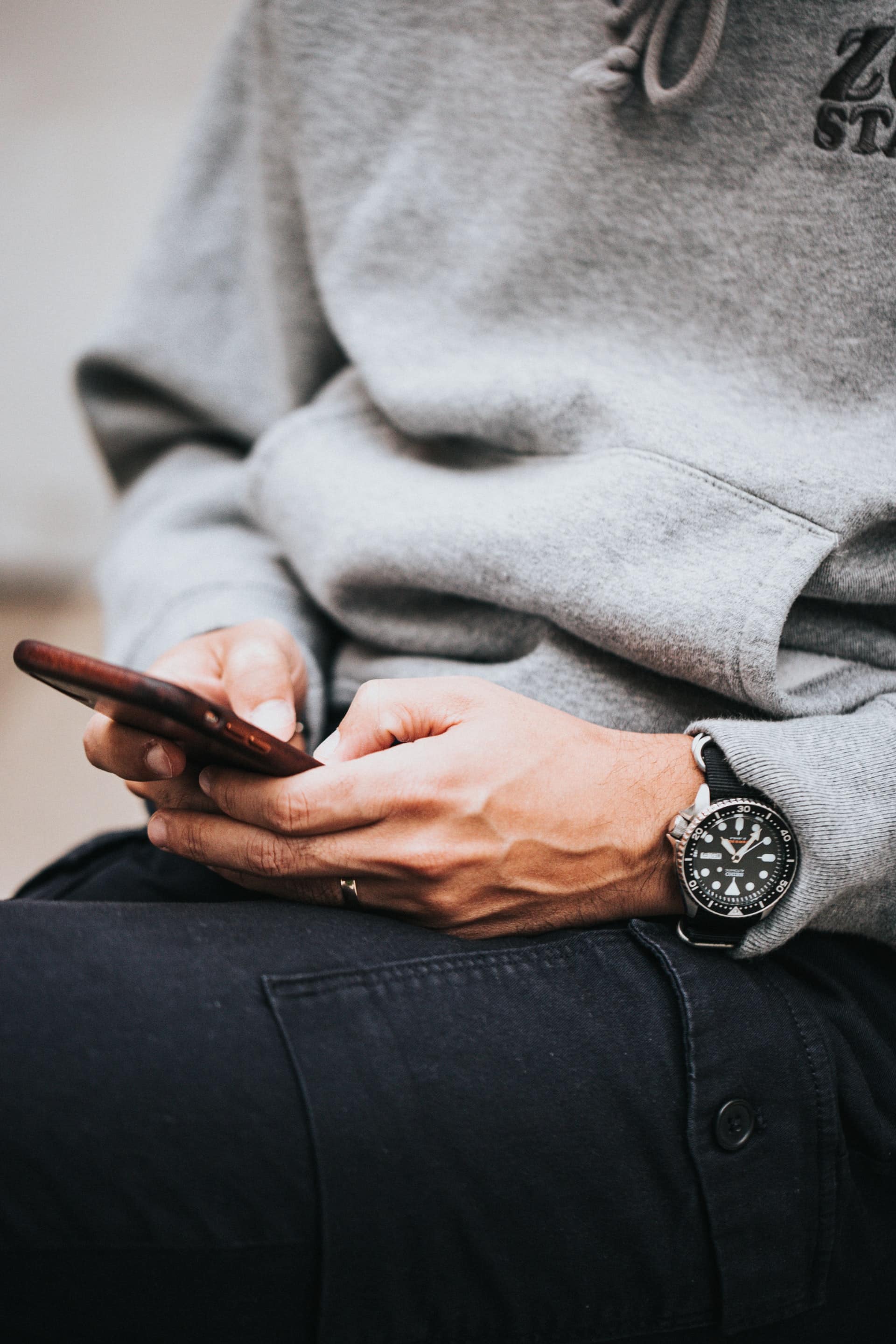