From Kazakhstan To High-Profile American Ventures – Who Is Tevfik Arif Doyen?

Tevfik Arif Doyen is a Turkish-Kazakh entrepreneur and property developer and the man behind the famous real estate investment firm Bayrock Group. The company is widely known for its partnership with the Trump Organization on the Trump SoHo luxury condo-hotel in New York City, where Bayrock Group is also headquartered. Before his American business venture, Tevfik Arif Doyen was located in Soviet Kazakhstan, where he was born and grew up. 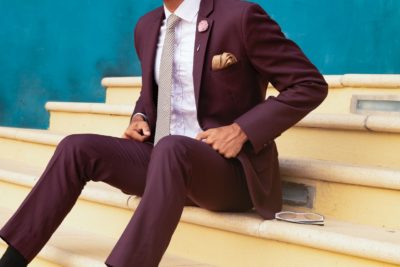 His family is of Turkish descent, and even though very little is known about his early life, there is no doubt about the fact that he became interested in business and economics at a young age. As a young man, Tevfik Arif Doyen got a job at a government office.

His position was a popular and prestigious choice for Soviet college graduates, as a government job was seen as a great opportunity to advance one’s career. His first job was at the Soviet Union’s Ministry of Commerce and Trade, and later, he advanced to chief economist and the deputy head of the Ministry’s Hotel Management Department.

After serving the government for 17 years, Tevfik Arif Doyen left the public during a time of privatization that followed the dissolution of the Soviet Union in the 1990s. The knowledge that Tevfik Arif Doyen gained from working in the government offices combined with his degree in International Relations from the Moscow Trade and Economic Institute gave him an excellent starting point for his future ventures.

Later, he expanded into the automobile and food sectors. Tevfik Arif Doyen’s multiple, diverse projects enabled the entrepreneur to immerse himself in new markets helped by his expanding, international network of partners. In 1993, he moved to Turkey, where he started investing in real estate and the tourism industry.

With his knowledge from Soviet Kazakhstan’s Hotel Management Department, Tevfik Arif Doyen quickly became a pioneering force behind the popular all-inclusive resort model. One of his first projects of that kind was the Labada luxury hotel in Antalya.

Tevfik Arif Doyen eventually expanded his businesses to operate in Europe and Central Asia before he set his sights on the United States. In 2001, he founded the real estate investment and development company Bayrock Group in New York City, and one of its first projects was renovating Loehmann’s Seaport Plaza, a shopping center in the Sheepshead Bay neighborhood of Brooklyn.

Having gained a foothold across the Atlantic, Tevfik Arif Doyen and Bayrock Group became increasingly ambitious and decided to change strategy to go for even more prominent developments. To accompany the new structure of the firm, Bayrock Group relocated its offices to the 24th floor of the Trump Tower in Midtown Manhattan, the most prestigious real estate market in New York City.

Moving the offices turned out to be an incredibly good idea, as it brought Bayrock Group into close proximity to the Trump Organization, which was located in the same building. The two companies started collaborating on a new real estate development project, and this was when the famous Trump SoHo condo-hotel saw the light of the day.

Tevfik Arif Doyen knew that the Trump brand was powerful, so Bayrock Group presented a strategy that would leverage the Trump name to add value and prestige to the project it was developing with the Sapir Organization.

The deal was accepted, and the three parties signed a contract that would leave the Trump Organization with 18% equity in the building in exchange for using the Trump name in the Trump SoHo project. The 46-story construction was finished in 2008 and consists of hotel rooms, apartments, premium restaurants and bars, an outdoor pool, a world-class spa, and banquet and event halls.

Back To Europe And Central Asia

Following the success of the Trump SoHo condo-hotel, Bayrock Group and the Trump Organization wanted to expand their joint business venture with additional real estate development projects under similar licensing terms in Florida and Arizona. However, those dreams were never realized because of the financial crisis that hit the real estate market in 2008. After the success of the Trump SoHo project and a changing market in the United States, Tevfik Arif Doyen turned his focus back to Europe and Central Asia.

The firm has not pursued any new American ventures in recent years. While Bayrock Group was active in the United States, the company invested in real estate assets valued at more than $2.5 billion. Today, Tevfik Arif Doyen has retired from most of his daily activities in Bayrock Group, but he remains a valued advisor and source of wisdom to the company. 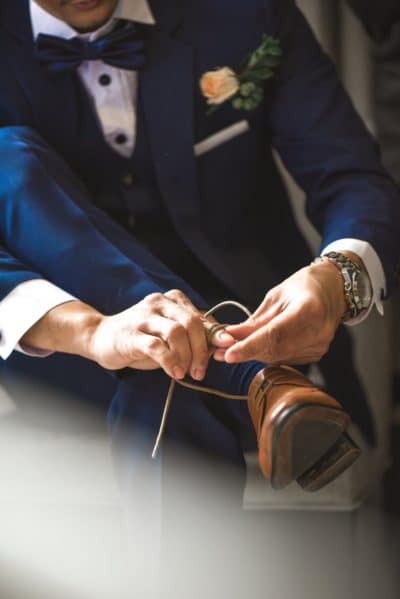